You may know that Greg Behrendt is the more visible co-author, with Liz Tuccillo, of the wildly popular advice book for women, He’s Just Not That Into You. In it, they tell us, among other things, that if a man you’re dating doesn’t call you at least once a day, he’s just — you guessed it — not that into you. Additionally, if a man’s not asking to see you at least once a week, he’s not that drawn to you, as other things are taking his focus. But is he just not that into you, really?

If you believe the book — as I have in the past — you have used how frequently a man contacts you to determine how into you he is. If he doesn’t call, text, IM, or email at least every couple of days, nor ask me out at least once a week — ideally by Wednesday (a la The Rules), I’ve decided he’s not into me and will continue dating other guys.

There Are Several Problems With This Premise 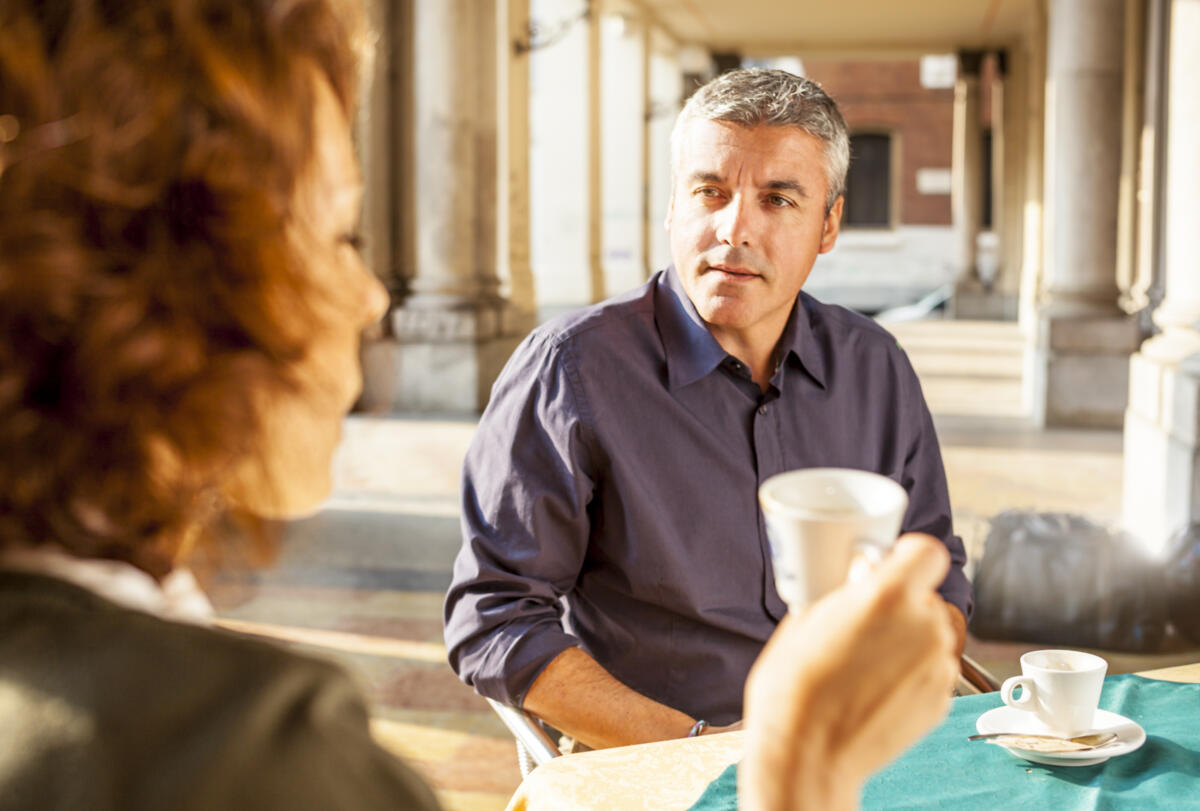 Have You Told Him What You Expect?

Guys haven’t read He’s Just Not That Into You, so they don’t know what is expected of them, and they haven’t been trained on how they are supposed to behave to show a woman he’s into her. Even if he has read it, he may decide that calling once a day in the first few weeks seems like stalking. So he makes his own decision about what seems reasonable.

That’s why it’s so important for you to express yourself: your wants, desires, and expectations. Regardless of how much we’d like them to be, men aren’t mind-readers. In fact, they can be quite obtuse when it comes to reading our feelings and reacting accordingly. That’s not meant to be a slight against them, but rather a way to help you set realistic expectations regarding communication and relationships. And on that note, make sure you’re really listening to him too. Don’t only hear what you want to hear because it will only lead to disappointment and heartbreak in the long run.

Start a Conversation Instead of Walking Away

When a man says he’s smitten, yet he doesn’t call every day or ask to see me every week, is he just not that into you? I’ve learned to bring it up with him so we can clarify my expectations. I begin, “The book He’s Just Not That Into You may have led me astray. It says if a man is into you, he’ll call every day. I know you’ve said you are smitten by me, but we only talk every few days. Is that more your comfort level than every day? I would like to touch base every day. But I’m also willing to adapt my expectations.” I’ve been pleased with the conversation that this has spawned.

While I think the book did a huge service to women who make up excuses for guys who have gone poof, never to return, not all of the advice is relevant regarding all men. We must be willing to interpret each man’s behavior. Look at that man’s motivations, lifestyle, and preferences, and don’t lump all men together. We’d hate it if someone said, “all women….” We shouldn’t do that to guys, either.

This is an excerpt from Dating Goddess’ book, Embracing Midlife Men: Insights into Curious Behaviors, one of the 15-book Adventures in Delicious Dating After 40 series.