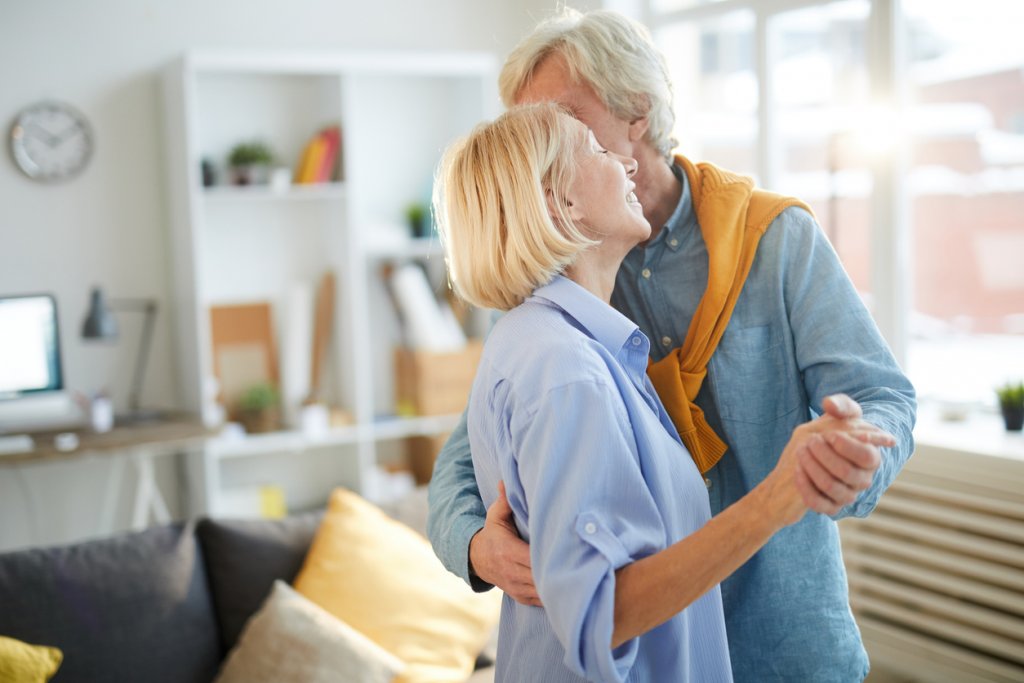 Dating Over 50: Define Your Need for Affiliation

A gal pal shared with me the concept of people having different needs for affiliation — how much “people contact” they need.

What’s Your “Need for Affiliation”?

As you would guess, some have a very low need for affiliation — someone like the Unabomber who is content to live like a hermit with human contact only a few times a year, and then only because of necessity. Granted, he is mentally ill, but you get my drift.

And some people have a very high need to be around others and get depressed when they aren’t. Think Paris Hilton (we’ll skip any assessment about mental health). I find it interesting that some of these folks can just be in the presence of others — not interacting with them — and still have their itch scratched. That may be the case for people who spend all day in a popular park, Starbucks, Borders, or the library, reading and working. They talk with very few people, if any, but they just like being around others.

Mutual Affiliation-Needs Show in the Rhythm of a Relationship

My theory is this: Your dating behaviors reflect your need for affiliation. So if you have a high need, you’re apt to email, call and IM the person you’re dating multiple times a day.

If your guy has less need for affiliation — perhaps much less — than you, he will soon tire of scratching your people-contact itch. But if you think he’s just being standoffish, or ignoring you, you will become annoyed.

And if it is he who has the higher people-connection need, you will be irritated about his seemingly unending desire for attention. And “need” is the operative word here. It is the word we use to describe people who want more than we are comfortable giving: needy. 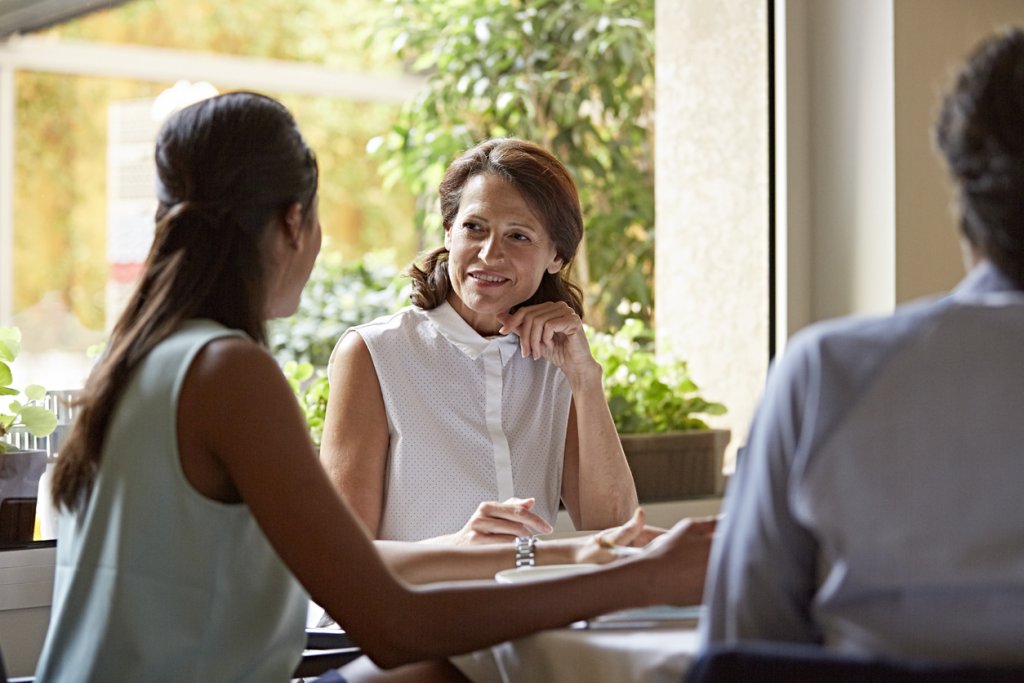 So, define where you are on an Affiliation Continuum. I know, sometimes it varies. But think, generally, do you like a lot of people contact, talking to coworkers frequently at work, chatting with friends and family while commuting, exercising, and while doing chores? Do you have talk radio on at home, work and/or the car? Is the TV on when you’re home, even when you’re not watching? Do you IM, text, and/or email constantly? Give yourself a 10.

Or, at the other end of the spectrum, do you rarely talk on the phone other than for business? Do your parents have to call you because you don’t think of calling them? Would you prefer to get an email over talking on the phone? Is your home silent, or with just instrumental music in the background and the TV rarely on? Are you more likely to read or work in a deserted place, rather than in a public spot with people around?

You could think I’m describing introverts and extroverts. But take a look at these definitions:

Introvert: a shy, reticent, and typically self-centered person; a person predominantly concerned with their own thoughts and feelings rather than with external things.

I see these as different from the need for affiliation. You could be an extrovert — the life of the party — when you are at a party, but not have a strong need to be at a lot of parties. Or you could like to talk on the phone and be around other people without being gregarious, a common description of extroverts.

The point is to be conscious of your need for affiliation and sensitive to his. Mark where you are most comfortable on the Affiliation Continuum between 1 and 10. Place a mark where you think your guy falls. See if you’re a long way apart. If so, then discuss it.

For example, if he’s a once-a-day-contact guy and you are a multiple-contact gal, then ask if it bothers him that you contact him a few times a day. If he says no, then also say you are perfectly OK with his saying he’ll get back to you later if it isn’t a good time.

The key is to be sensitive to what’s driving your behavior, as well as his needs, and try not to be judgmental about his. But that’s the key to so much in having a healthy relationship, isn’t it?

This is an excerpt from Dating Goddess’ book, Assessing Your Assets: Why You’re A Great Catch, one of her 15-book Adventures in Delicious Dating After 40 series. Order it at Dating Goddess.

You Can Tell a Lot By Your Date’s … Driving

Yuck! When the man on the dating app is married to your friend