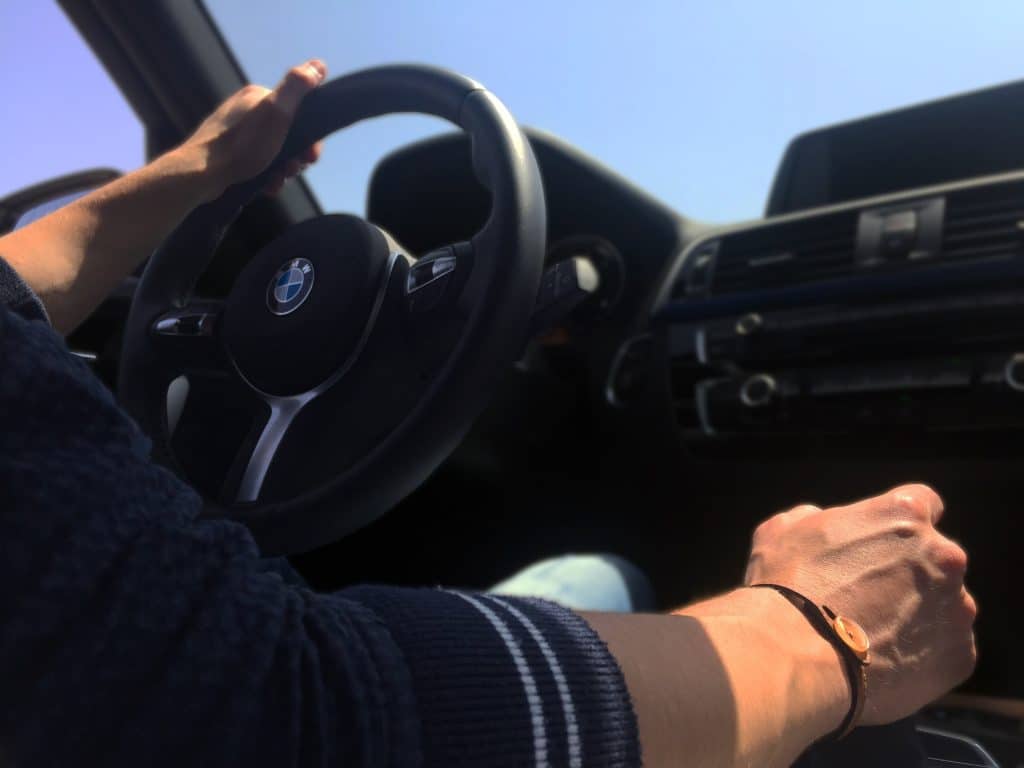 You Can Tell a Lot By Your Date’s … Driving

I don’t recommend you get in a date’s car until you’ve gone out with him at least three or four times. But when you do, notice how he drives. It will tell you a lot about his personality. Here’s my take on driving habits and what his driving personality can tell you.

Tailgates — He’s impatient and somewhat reckless. If you say something and he gets defensive, he’s not open to feedback and doesn’t care about your comfort and sense of safety.

Weaves in and out of traffic; cuts in a too-tight space — Impatient, trying to jockey for position. This dangerous habit will gain 1-2 minutes. Who cares — unless you’re going into labor in the car or bleeding all over it!

Doesn’t use turn signals — He doesn’t care that his actions have an impact on others, so he sees no need to communicate what he’s intending. This may be a portent of his lack of communication with you.

Passes people who are in line on exits and on ramps, then squeezes in — No regard for others. Thinks his time is more valuable than others. Takes glee in saying, “What suckers!” as he passes them on the shoulder. This man has problems.

Gives others the finger — Lack of anger control, not willing to give others any grace. If he gets angry over something so trivial, what will he get angry at you about?

Speeds excessively — Lack of regard for laws, recklessness, trying to show his bravado. He isn’t showing his respect for your safety.

Goes through yellow signals at the last minute — Most accidents on city streets happen in intersections. People jump the green and hit those who are in the intersection when it turns red. His disregard for the yellow warning is reckless and self-focused on his desire to not wait the 90-120 seconds for the next green light.

Stomps on the gas at green lights — He thinks driving hard shows how manly he is. I think it shows how stupid he is. He’ll waste more gas, burn through more tires, and possibly get in a wreck with those who, like him, are impatient to blow through yellow lights.

Rolls through stop signs — He uses the excuse, “there’s no one around,” to ignore basic traffic laws. This shows he does not understand the concept that character is what you do when no one is around to see.

Multitasks — if he tries to drink coffee, eat, talk on the cell phone and change the radio station/CD all at once, he isn’t paying attention to his driving. He will probably multitask with you as well, not giving you focused time.

Honks — there is little need to honk unless there is an immediate danger. Honking to express anger is immature.

Drives safely — He’s showing he respects his, yours and others’ lives. He is conscientious and alert. He may display those characteristics in his relationship with you.

What If he is riding in your car?  You can tell a lot about your date, too. 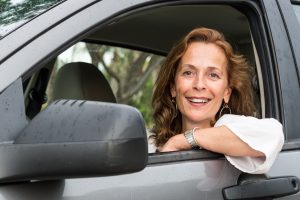 He tells you where to turn, even though you’re familiar with the area — If he doesn’t ask if you’d like his assistance, this is the sign of a control freak. If you say something, his response will be, “I’m just trying to help.” He doesn’t realize that you don’t want his help unless you ask.

He tells you where to park — He is treating you like a child who can’t see a parking place on your own. There is a difference, however, between “Park there” and “There’s an empty one over there.” One is a demand and the other is a suggestion. If you want his help finding a space, ask.

He unjustifiably finds fault with your driving — “You’re such an old-lady driver,” “Just pass this idiot,” or “Can’t you go faster?” Tell him to shut his trap unless there’s a danger or you ask for his opinion or help.

What else have you learned about your date by his driving personality? 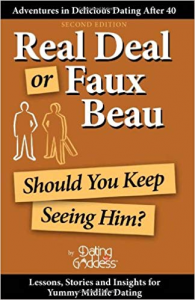 This is an excerpt from Dating Goddess’ book, Real Deal or Faux Beau: Should You Keep Seeing Him?, one of the 15-book Adventures in Delicious Dating After 40 series. Order it at Amazon or Dating Goddess.

>READ: DATING OVER 50: DEFINE YOUR NEED FOR AFFILIATION

3 Tips for Surviving the Holidays As A Single Woman

Top 3 Myths About Dating After 50 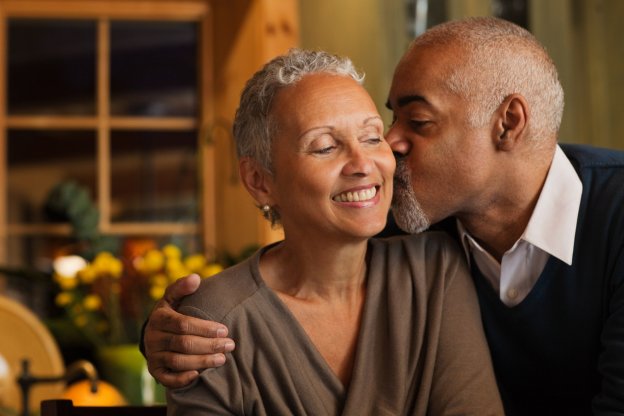 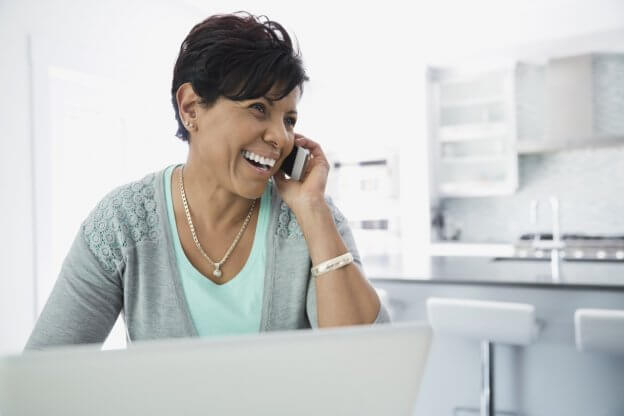 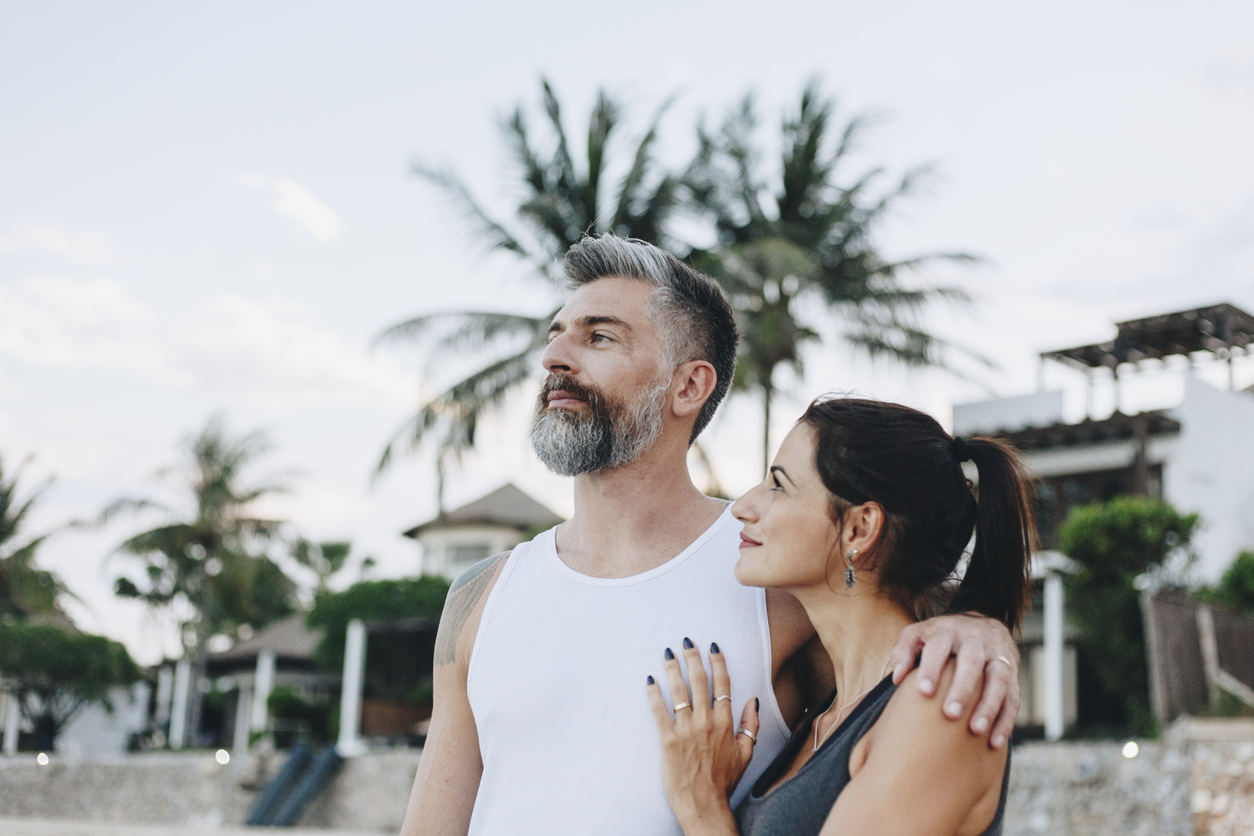 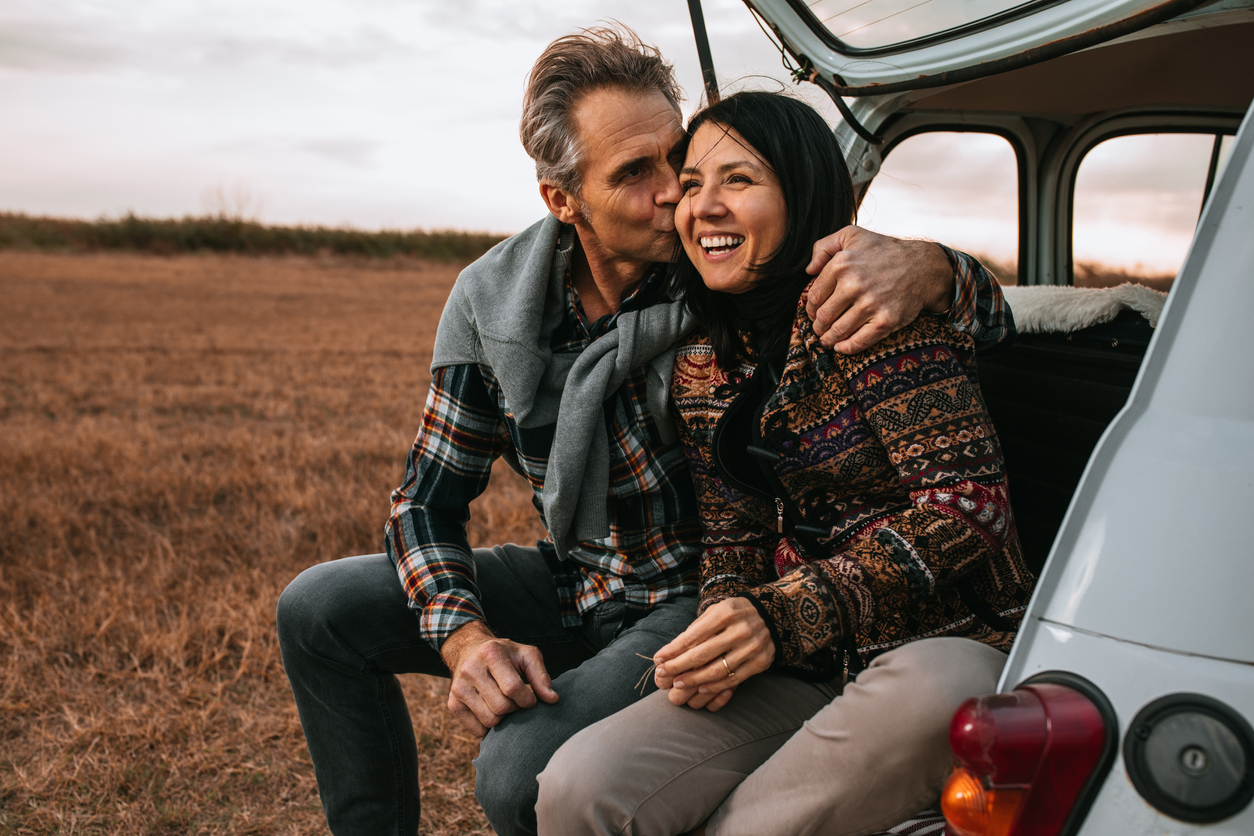 7 Signs of Love that Prove it’s the Real Deal 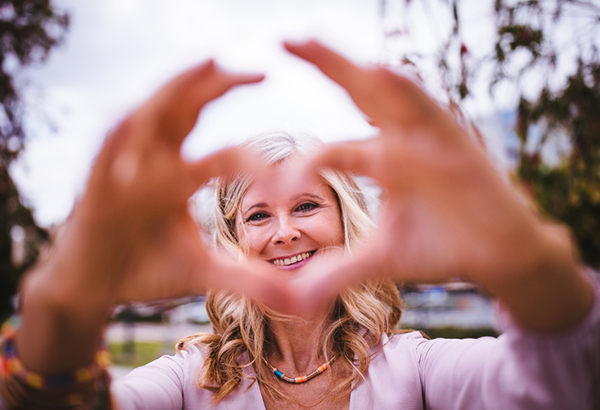 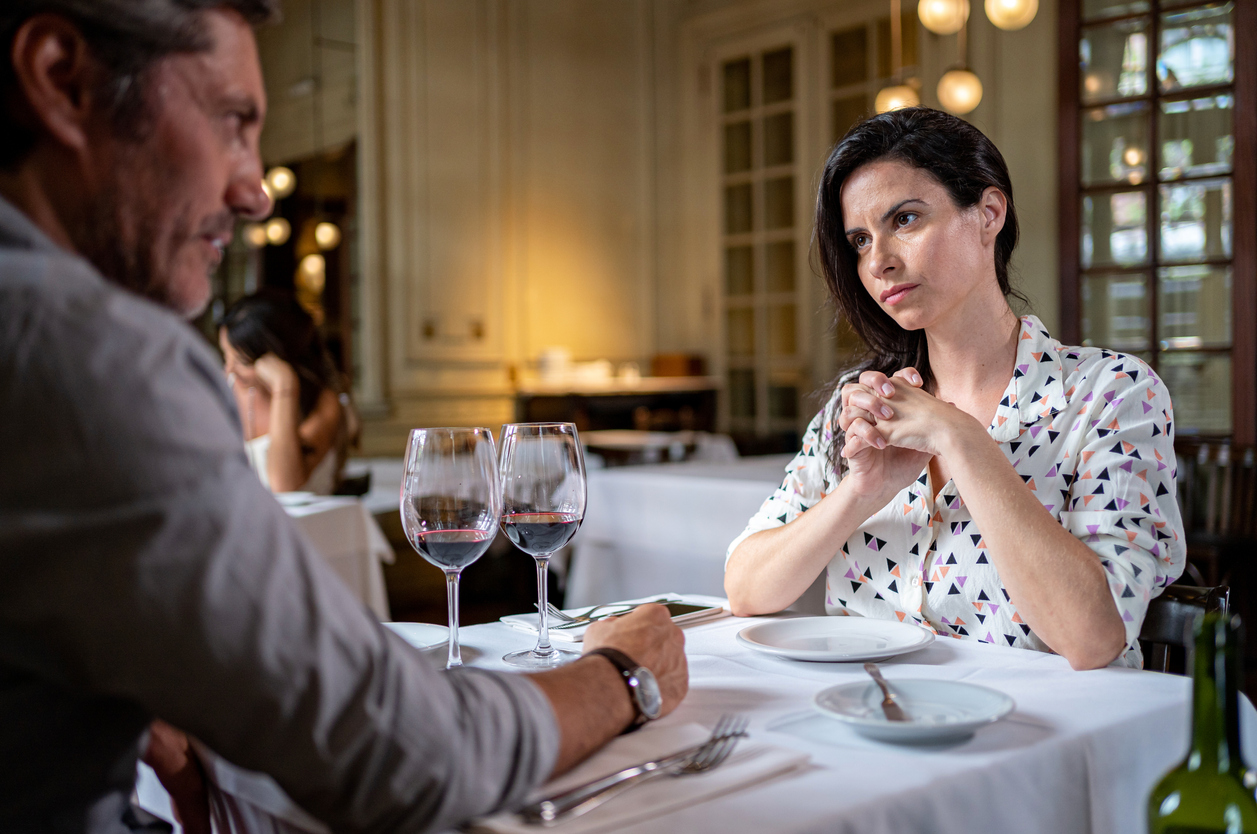