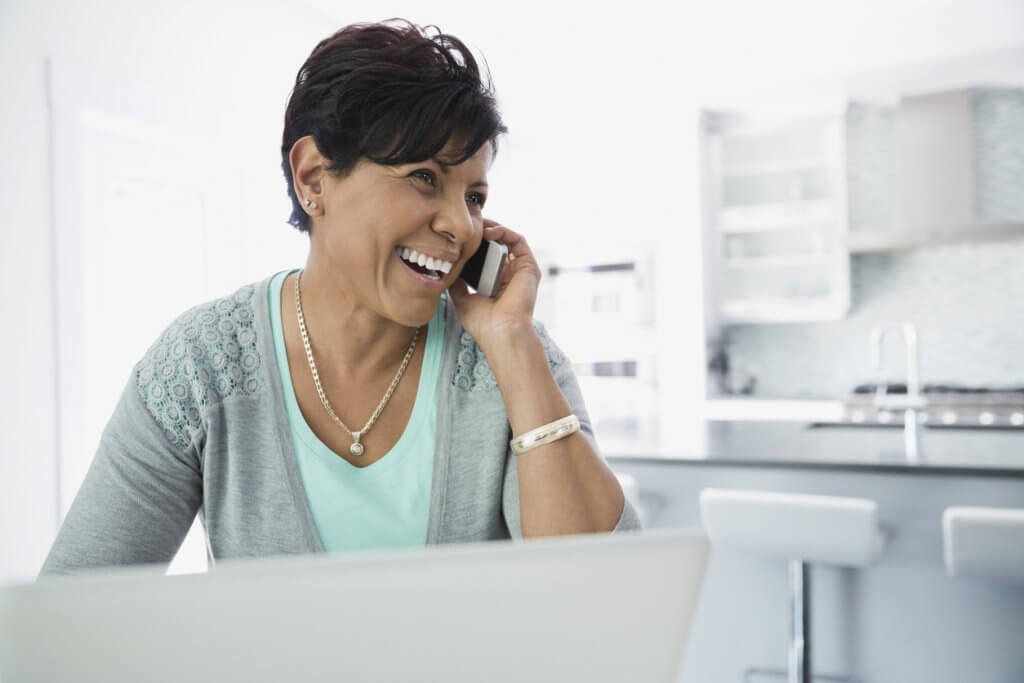 Women know that if a man doesn’t ask to spend time with her, he’s not that interested in her. We have learned some men appreciate when a woman suggests a first date, but what about other communication?

If a woman initiates phone calls more often, she may tell herself, “He’s too busy at work to think of calling. So I’ll give him a jingle to see how he’s doing.”

If the woman is generally the one who starts email or text exchanges with a man, she may think, “He’s just not much of an emailer/texter.”

Recently I’ve become aware of a more subtle indicator: Who initiates an IM most often? When a man asks if he can IM me and I accept, we can both see each other on our buddy list. When I’m online, I can see when he logs in and out, and he can see when I log in and out. I’ve often looked forward to seeing when a man who interested me logs in and I’d initiate the IM. Now I don’t. I figure if he wants to say hello, he can see I’m online. 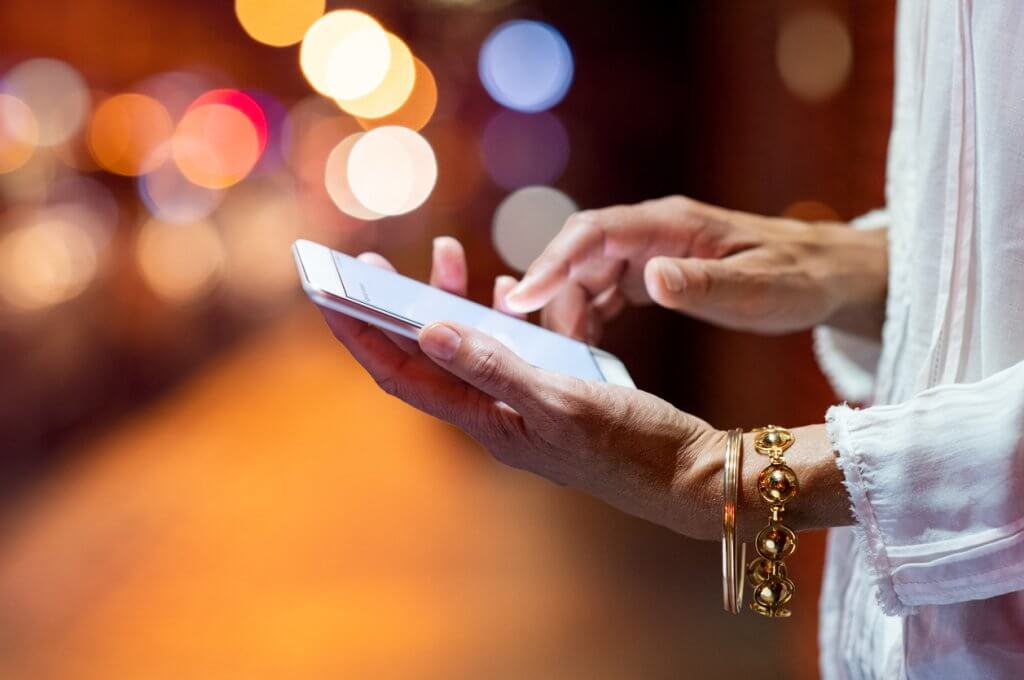 More often than not, I put myself in invisible mode, not allowing people to see I’m online. If I want to make myself available when I notice someone come online, I can. But mostly I don’t.

Because that makes it too easy. I want a man who puts a little effort into our communication. If he can IM me w/ virtually no effort, then he isn’t really thinking about me, just bumping into me online. I prefer he actually decides he wants to talk to me and dials the phone.

Is this being a prima donna? Of course, I don’t think so. To me a prima donna would NEVER initiate. I initiate some, but now I’m conscious of not doing most of it.

Why is this important? Because it’s so easy to delude ourselves that someone is into us when really he is just responding to our overtures. I’ve been on the giving and receiving ends of this. I’ve had men contact me who didn’t really interest me and yet I responded if he was nice. However, I’ve learned not to imply there is any romantic interest because I don’t want them to misinterpret my niceness, and I don’t want either of us to waste time. And early on, I’ll suggest that we be friends.

By not initiating IMs I am seeing how much interest a man really has in getting to know me. If I’m just a mouse-click away and he only IMs me, there’s not much interest. If he at least picks up the phone and call, there is much more. It may seem like a little thing, but I’ve learned it takes Herculean effort for some men to call. In that case, how interested can he really be?

“Give me a raise and I’ll work harder” applied to dating.

This phrase doesn’t work in a job. So why do people think this concept will work in dating?

For example, it appears common thinking is:

“I’ll treat you like my girlfriend if we have sex.”

“I’ll be more affectionate to you after you treat me like a queen.”

“I’ll meet your family after we’ve hung out with my friends for months.”

“I’ll clean up my house after you move in.”

I’ve fallen prey to this, thinking that if I gave a man what he wanted, he’d give me what I wanted. Unfortunately, solid relationships aren’t built on tit for tat. They are built on “I want to give this to you because I know it makes you happy.” Not “I will give you this if you give me that.”

Of course every relationship involves some negotiation. “I’ll attend your business dinner if you’ll come to my friend’s birthday party.” Or, “I’ll wear that dress you really like even if it’s uncomfortable, if you take me to a nice restaurant.”

In the job scenario, we tend to get raises (or bonuses) after at least meeting expectations, and usually not until we’ve exceeded them. To tell your boss you’ll work harder only after getting a raise will generate laughter, not trust. You have to demonstrate you are interested in getting a raise by working hard to show you deserve one.

The same should be true in budding relationships. You need to show you are interested in winning the other’s heart and trust before getting them.

This seems like such common sense, but I’m continually surprised that even with midlife daters, it isn’t.

What have you been surprised men you’ve been seeing expect without doing the work to show they deserve it?

This is an excerpt from Dating Goddess’ book, Real Deal or Faux Beau: Should You Keep Seeing Him?, one of the 15-book Adventures in Delicious Dating After 40 series. Order it at Dating Goddess. 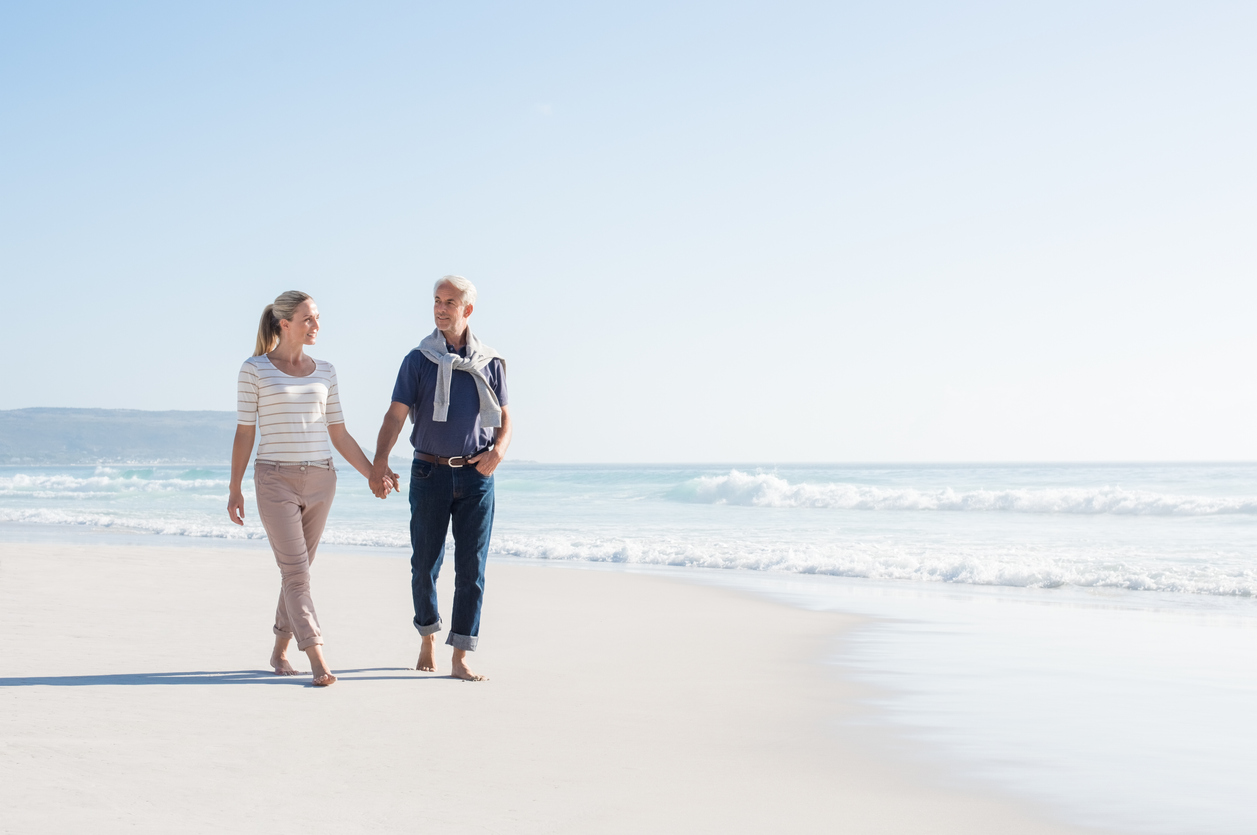 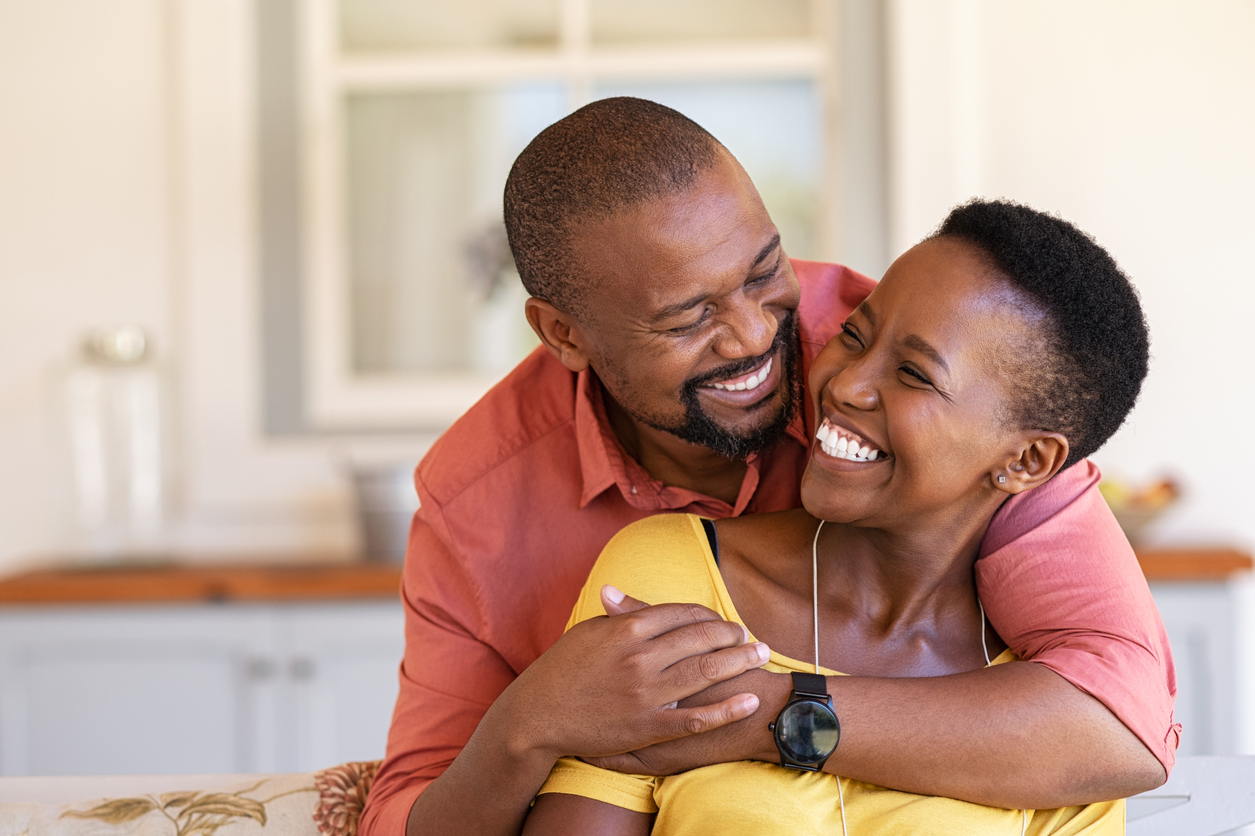