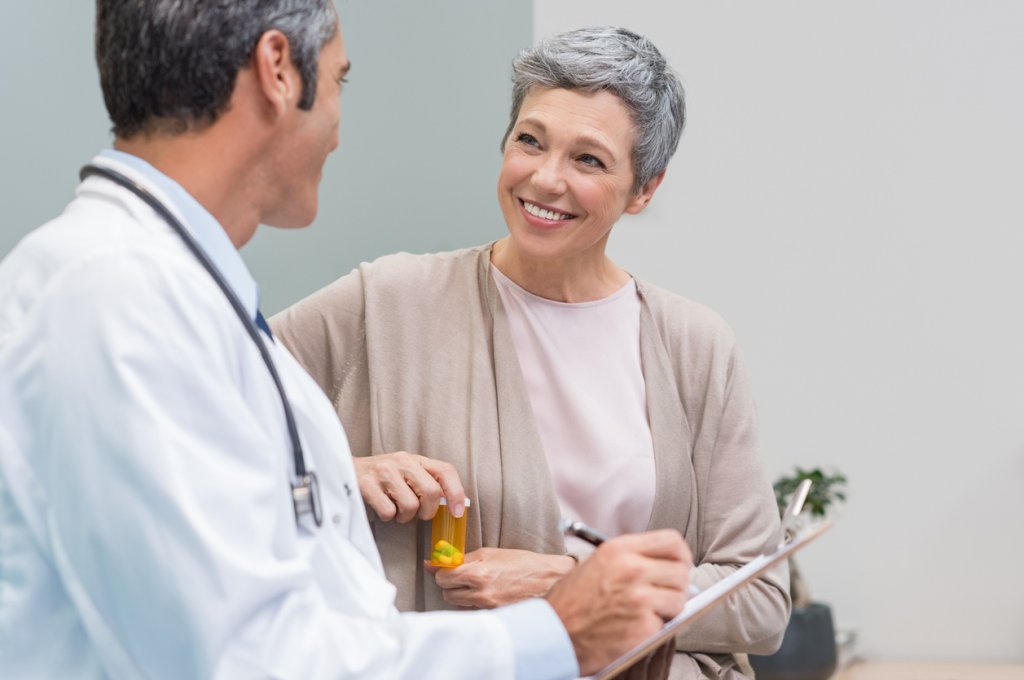 HRT Side Effects: Hope or Hype?

The story of HRT – why we fear it and why we really need more information.

Just when we were starting to feel comfortable with the idea of hormone replacement therapy (HRT) again, now there’s a new study showing a link with increased Alzheimer’s Disease risk?

For many women in menopause, HRT gives life-changing relief from symptoms – but are they endangering their long-term health?

There’s so much noise around HRT, it’s tough to know what the real risks are. To find out, I talked with genneve Director of Health, ob/gyn Dr. Rebecca Dunsmoor-Su. Not only is she a menopause specialist, but she also has a master’s degree in clinical epidemiology and biostatistics, and she both conducted research and taught others to conduct research in obstetrics and gynecology at the University of Washington.

Here’s what she told me about the pros and cons of HRT for menopause symptom relief.

Why do women take HRT?

Generally speaking, there are two categories of women who take HRT long-term, and the situations are very different for these two audiences.

The first is younger women who may need replacement of hormones because they’ve lost their ovaries due to hysterectomy or ovarian failure.

Says Dr. Rebecca, “We know if we put young women into early menopause, they’re going to have menopausal bodies, including their hearts and their bones. HRT just keeps these women healthy, like women who haven’t experienced the same health issues.”

In the case of early menopause vs. HRT, HRT is clearly beneficial: it postpones menopause-related impacts on health until a woman is actually of menopausal age.

The second category is older women in perimenopause and menopause who take HRT to help control menopause symptoms, including vaginal dryness, hot flashes, and poor sleep. HRT can be extremely effective at this.

The number of older women who take HRT is probably considerably lower than the number of women who could benefit, but either they or their doctors or both are concerned about the health risks of taking HRT long-term.

Where do our fears of HRT come from?

Back in the 1990s, the thinking, according to Dr. Rebecca, was that if HRT worked for younger women who weren’t producing their own hormones, why wouldn’t it work equally well for older women, helping them stay younger indefinitely?

That didn’t go as hoped.

The now somewhat infamous Women’s Health Initiative study looked at the HRT side effects in older women and concluded that HRT could raise breast cancer, heart disease, blood clot, and stroke risks. The study was launched in the 1990s, and when results were published in 2002 – along with notification that studies were ended early due to health concerns – prescription rates plummeted.

This study, we’re now beginning to realize, had some problems, and their conclusions about the dangers of HRT were wrong, or at least vastly overstated.

The Risk vs. Benefits Analysis

First of all, introducing hormones into the body is inherently risky. That much we know to be true, says Dr. Rebecca, and it’s always true, whether you’re talking about HRT or “bio-identicals” or pellets or birth control.

But it’s important to know the actual risks as well as the very real benefits so you can talk with your doctor and make an informed decision. Osteopenia and osteoporosis are very real concerns for women. Loss of bone density and increased risk of fracture are extremely common after menopause. According to the National Osteoporosis Foundation, of the 10 million Americans with osteoporosis, eight million are women. Half of all women over 50 will break a bone due to osteoporosis, and a woman’s risk of breaking a hip is equal to her risk of breast, uterine, and ovarian cancer…combined.

HRT is good for bones, says Dr. Rebecca. Women taking HRT generally retain greater bone density longer, which can be a huge benefit for women who are at high risk or who already have bone loss.

There is no negative risk to bones from extended use of HRT. However, Dr. Rebecca warns, HRT use does increase the risk of blood clots in some women, upping their chances for a stroke. So women who are at high risk for blood clots, or women who smoke, are probably not good candidates for HRT. Cardiologist Dr. Sarah Speck believes risks to the cardiovascular system can be reduced by following a healthy diet and exercise regimen. HRT therefore may not be completely off the table, but it’s an important conversation to have with your doctor if you’re at higher risk of heart disease. If you have a uterus, you should not take estrogen without progesterone – that’s a near-guarantee for developing endometrial cancer, says Dr. Rebecca. And the cumulative risk of progesterone exposure is what can lead to a slightly higher risk of breast cancer.

The problem is the studies we have that show the HRT-breast cancer association don’t tell the full story. The WHI study results were flawed in that many of the women in the study were given HRT at many different points in their menopause transition – some as long as a decade past their last period. When researchers went back and looked at the study again, they noticed that the women who had started HRT much earlier in their transition didn’t have the same risk of developing breast cancer.

Clearly, much more research needs to be done to determine who is at elevated risk, but for most women, 3-5 years on HRT does not increase breast cancer risk. Finally, we come to the recent study that seems to indicate an increased risk of Alzheimer’s disease for women who take HRT for a longer time. A couple of things to discuss here: first, estrogen is a master regulator when it comes to our brains. That weird foggy brain so many women in perimenopause and menopause complain about? That’s largely due to a decline in estrogen, says Dr. Lisa Mosconi, Associate Director of the Weill Cornell Alzheimer’s Prevention Clinic and a leading researcher on the intersection of estrogen, menopause, and Alzheimer’s disease.

Why does that matter? Well, two-thirds of those receiving Alzheimer’s diagnoses are women because at perimenopause we begin to lose the protection of estrogen – and that’s when the Alzheimer’s plaque can begin to develop. Taking HRT early in the transition may actually help prevent development of Alzheimer’s.

Secondly, the new study is a retrospective study, meaning it looks backwards at patients who have already been treated and experienced the outcomes of interest. These patients could have been taking the medication for any number of reasons. This can be problematic, because, as in this case, we don’t know as much as we need about the participants, says Dr. Rebecca. We don’t know, for example, the women’s health histories or why they started taking HRT. And that can lead to biased conclusions. “In the 90s, we believed HRT helped with memory retention, so it’s possible many of the women in these studies were taking HRT precisely because they were at high risk of developing Alzheimer’s. That could potentially skew the numbers.”

Finally, the increased risk the study points to is very small, with about 9-18 more women per 10,000 on HRT developing Alzheimer’s than the non-HRT population.

Hormone Replacement Therapy can be a powerful tool in helping women manage their symptoms and regain control of their lives in menopause. HRT may also provide genuine long-term health benefits for many women.

Whether or not to take HRT is up to every woman to decide in conversation with her doctor. But every woman deserves to have all the information she needs – minus any hype or hysteria – to make the best decision for her. 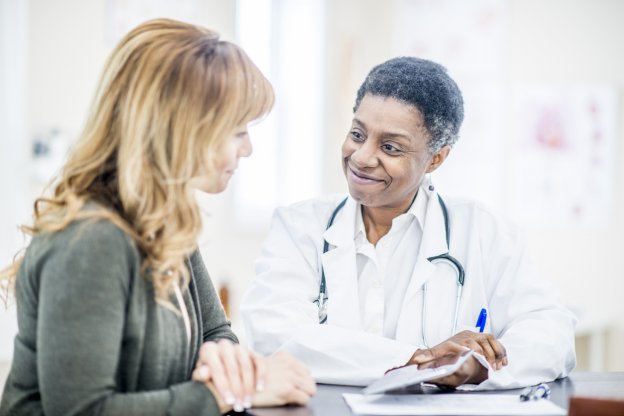 How Technology is Helping Women During Menopause and Beyond 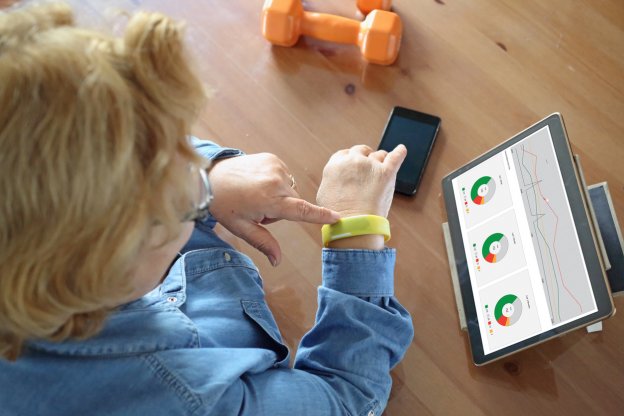 OB-GYN Shortage: How Tech is Filling the Care Gap for Menopause Treatment 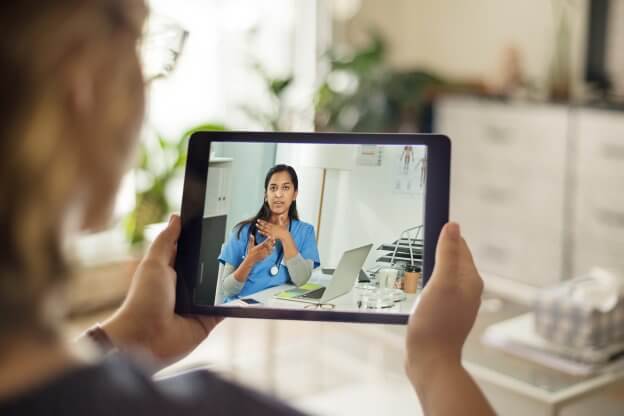 What Your OB/GYN Wants You to Know About Menopause 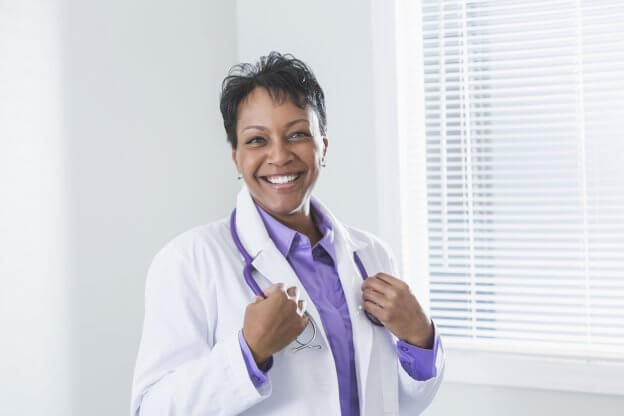 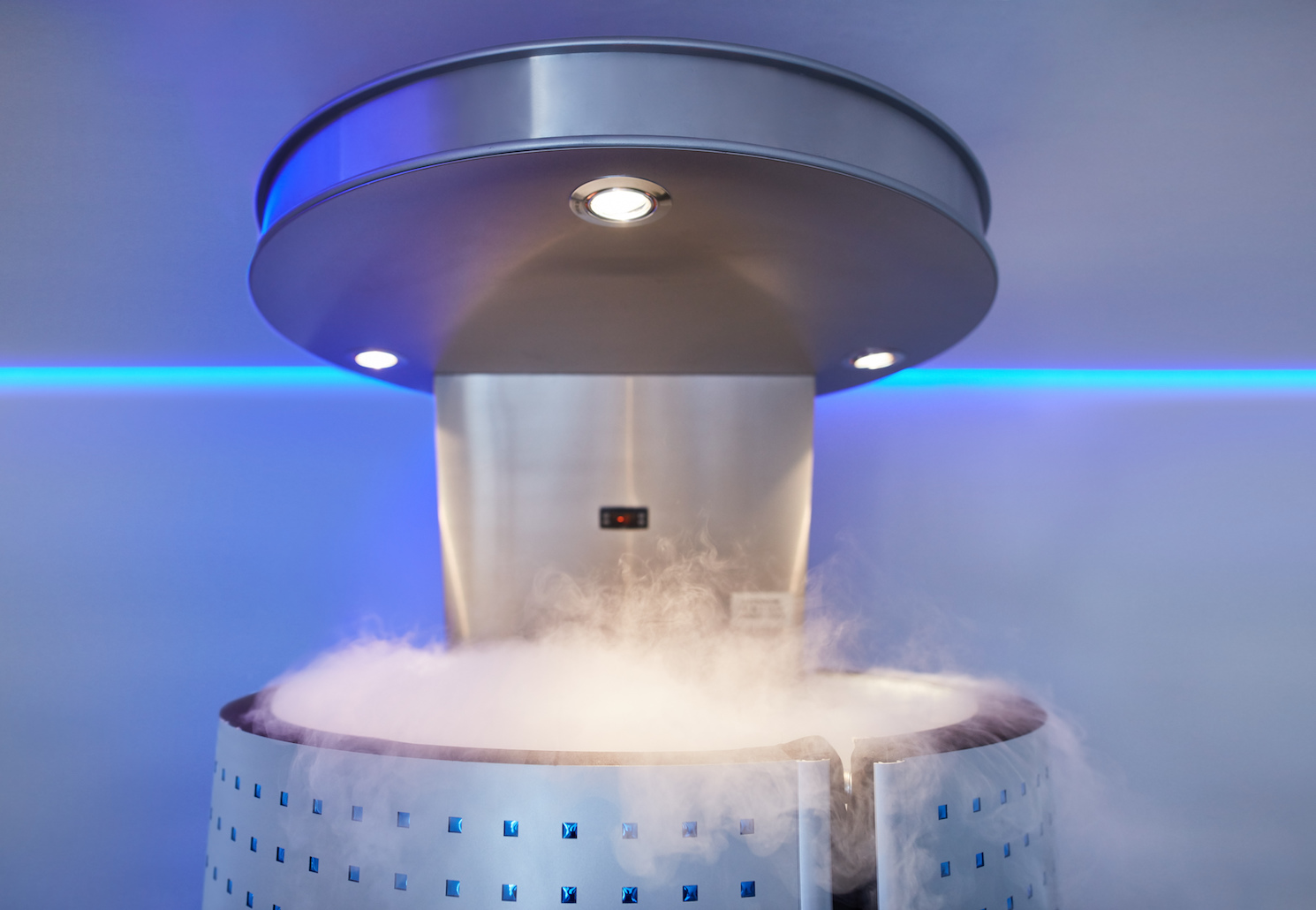 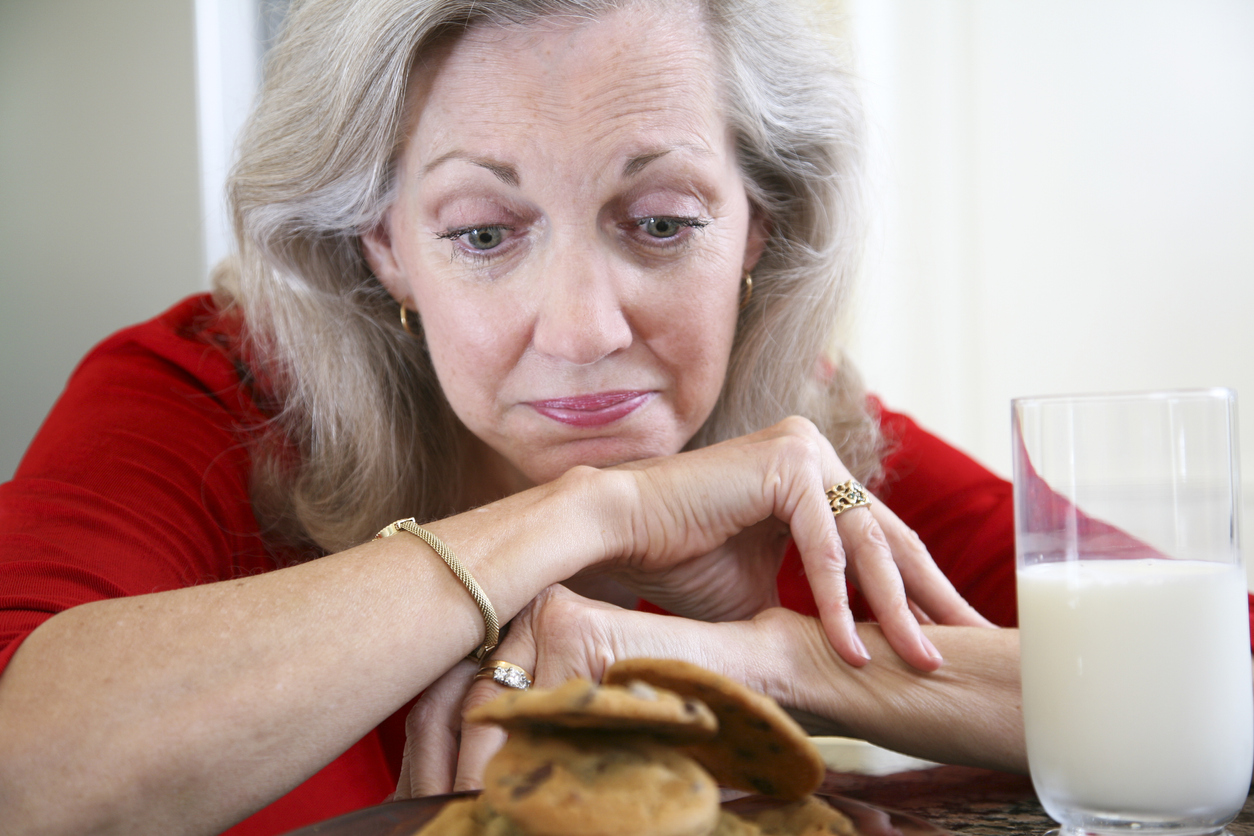