Wimbledon: What you need to know - Prime Women Magazine

Wimbledon: What You Need to Know 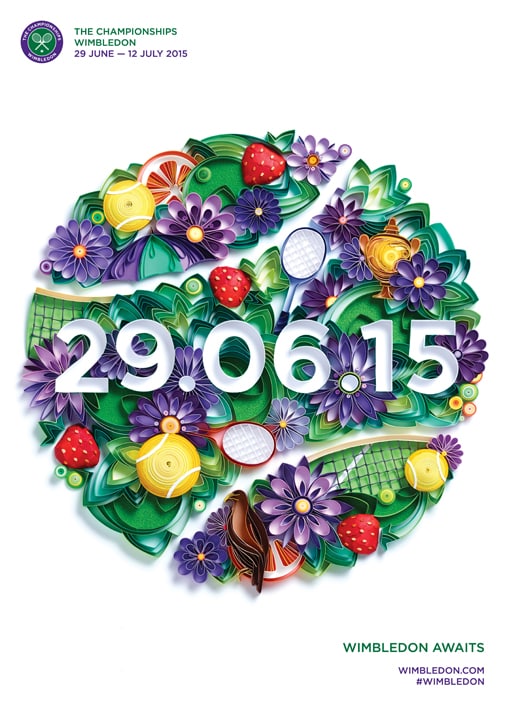 Wimbledon, also known as The Championship Wimbledon, was founded in 1877, making it the oldest tennis tournament in the world as well as the most prestigious. Played each year at The All England Lawn Tennis and Croquet Club and the only major tennis game still played on grass. Hence the name, lawn tennis.

People from all over the world flock to this wealthy borough in South West London in late June or early July to watch 2 weeks of sensational tennis, ending in a Men’s and a Women’s final. These 2 games, which are played on the famous lawn ‘Centre Court’ are definitely the place to be and to be seen.

With stars such as the Beckhams, Kate Middleton, Bradley Cooper, Gwen Stefani and Eddie Reddimayne frequenting the finals, these are hot tickets and worth every penny if you can get your hands on them! 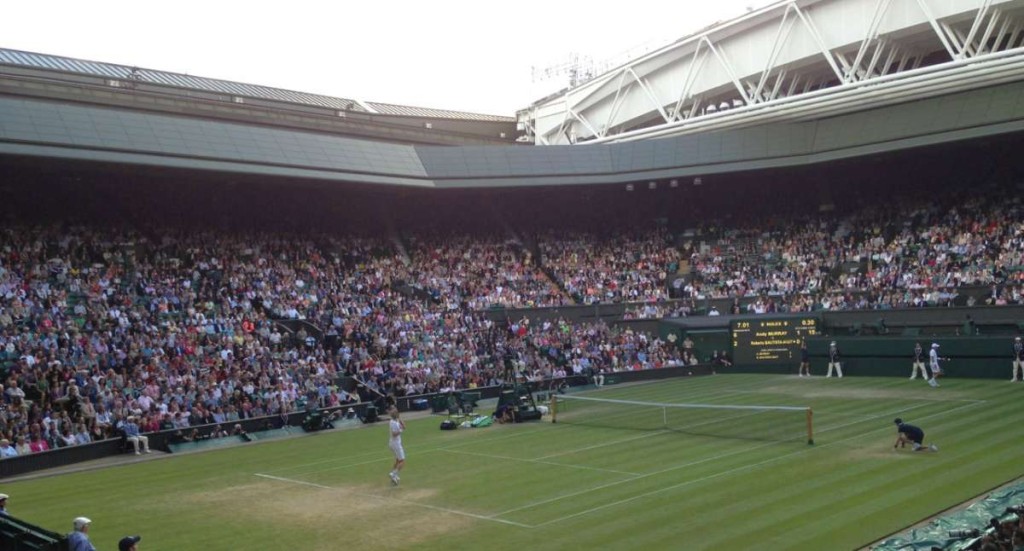 However, it’s not just about the tennis! It is also a great way to soak up the sun, eat strawberries and cream, washed down with Pimms or Champagne – remember to check the weather, it’s not so fun if the heavens open!

This year’s Championship games will be held  29th June through 12th July.

What to wear – Summer smart and casual. 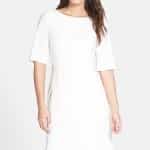 Women – Dresses, Dresses, and more summer white dresses should be thrown into the equation. 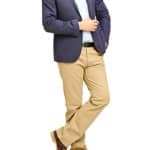 Men – blazers and chinos, no jeans or shorts (casual wear is fine for ordinary visitors and you’re not ordinary. 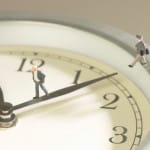 When To Go – towards the end: The final will obviously be the best match.  Anything centre court is also acceptable. 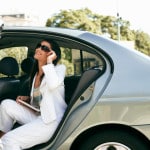 How To Arrive – by driver:  Do not arrive without a ticket and certainly don’t consider queuing to get one. 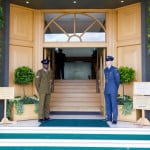 Which Area To Be In – boxes and debentures.

Do’s – wear sun-cream – the British sun can be very deceiving. Treat yourself to strawberries and champers. Think Pimms – a British alcoholic beverage made with lemonade and fruit. 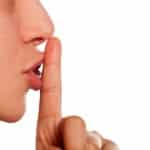 Don’ts – talk during the match.