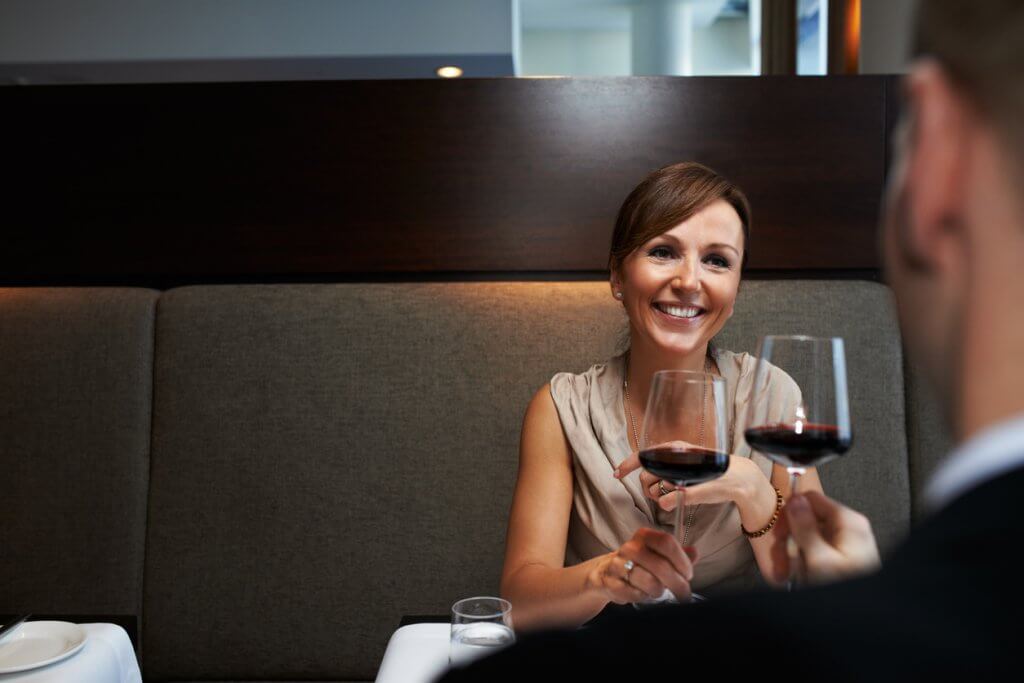 I’m Glad Dating After 50 Is Hard

I bet you’re thinking, “”I’m glad dating is hard’ is an odd approach. Why would anyone want dating to be hard?” At first blush, it sounds strange. Let me explain.

The late Art Berg, was one of the best motivational speakers in the world until his death at age 39 in 2002. He wrote several books, was named 1992 Young Entrepreneur of the Year by the Small Business Administration, and Success magazine featured him as one of the Great Comebacks of the Year.

In 1983, 21-year-old Art broke his neck in a serious automobile accident, leaving him a quadriplegic. His inspiring story includes his recovery and subsequent ability to become a world-class wheelchair athlete enjoying a variety of sports, including full-contact wheelchair rugby (like those in the movie Murderball) and ultra marathon cycling. But that is not what he shared with his audiences.

In his keynote speeches, he talked about his life as a scuba-diving, ATV-riding, RV-driving adventurer, husband and father of two. But one of his most inspiring stories was not told on the lecture circuit. After hearing this, I now apply the lesson to my life, including dating.

When in the hospital recovering from the accident, he had to make decisions that would affect the rest of his life. One of the choices was what kind of wheelchair to use. He could have a motorized one, which the doctors highly recommended because of his limited hand functions, or a hand-powered one. Art insisted on the latter. Why? Because he knew that if he chose the motorized one it would be too easy for him to get complacent — in his words, lazy. He knew the workout the hand-powered chair provided would keep his arms strong, hands flexible and internal organs functioning. A major problem for quadriplegics, he said, was vital body parts atrophied because of lack of exercise.

This is just one example of his mantra “Be grateful that life is hard.” “Hard” in terms of wheelchair power would keep him vigorous, active, healthy and alive a lot longer.

But he went further in living this philosophy. He said that his accident was the best thing that ever happened to him. Why? Because it forced him to face his inner demons, to push himself past what he thought were his limits, to become the man that the Baltimore Ravens adopted as their spiritual good luck charm the year they won the Super Bowl. (He proudly wore the Super Bowl ring they gave to him for being such a key part of their team.)

He told me that he would not have become the man he did, nor would he have accomplished all that he had, if life were not hard. He had to dig for inner strength when he insisted on dressing himself the first time after his accident. It took 4 hours. He was adamant about scuba diving with his family. He even drove his family’s RV and piloted their motorboat. He took his family on cruises and played with them on the beach. Very little slowed this man down. You or I might have seen roadblocks, but Art said they were just challenges he’d figure a way around.

So what does this have to do with dating? Dating is hard. It requires courage to date. Rejection stings. You have to risk getting your heart —and ego—bruised. You have to be willing to spend an hour getting “dated up” so you look good on a first date, then discover within 10 minutes the guy isn’t a good fit. But if you want to live your life to the fullest and find your love match, not letting the setbacks force you to swear off dating, you have to keep going. Going out, that is. Dating.

Art continued living fully after his accident. He didn’t give up. He could have and no one would have judged him poorly for it. His life would have been much easier if he chose the motorized wheelchair. But he knew it would be better for him if he took the hard path, not the easy one.

If he had given up, the world would have missed hearing this remarkable man’s stories of his life and lessons. He was an exemplar for the rest of us to stop whining about what isn’t working in our lives and just live fully—and be appreciative for every part of it, good and bad. He died so early, legions of people won’t hear his funny stories and sage wisdom. But hundreds of thousands did hear him in person or on video, and his books are still available from his web site.

So next time you think, “Dating is hard,” be grateful. If you are consciously dating, looking for the presents, appreciating the treasures, and noting the lessons you’re learning about yourself, you will appreciate that the toughness is making you a stronger, better person. If you begin to get discouraged, think of how Art might approach the situation. He is still a motivator, however, now it’s from heaven instead of from stage.

What are you grateful about that is or has been hard?

This is an excerpt from Date or Wait: Are You Ready for Mr. Great? part of the 15-book Adventures in Delicious Dating After 40 series. Get your free copy of You’ve Got to Kiss a Lot of Princes at www.datinggoddess.com.