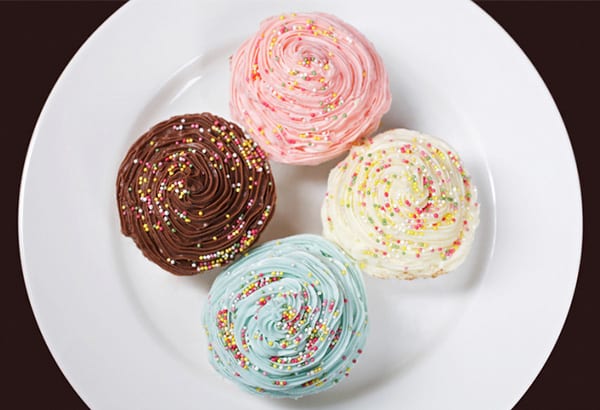 Strengthen Your Willpower with These 5 Tips

Find Will Power When He’s Not in the House

Yep, it’s true. I’m not proud of it but I did it. I ate 12 Sprinkles Red Velvet cupcakes over the holidays. They showed up in 2 separate six packs, spaced a week apart. I wanted each and every little red devil dessert and chomped them right down.  I couldn’t hold back, no Will Power. Because Will Power was missing from my house those days, I found an extra 497 calories each cupcake, each day.

This guy, Will Power, is a fickle friend. He shows up sometimes and sometimes he’s on the sidelines. I can resist a chocolate iced brownie, homemade vanilla ice cream, potato chips and even a flute of Veuve Clicquot champagne. Will Power is in the house for those goodies! But what about when he’s not?

Experts say there are 5 ways to strengthen your willpower.

1. Hang out with people who have Will Power and borrow some of theirs. I’m not kidding. You’ll obviously be able to resist cream cheese frosting if Hummus is the only spreadable on the buffet. If I’m not presented with the need to resist because the offending cupcake is nowhere near me, that’s a pretty good strategy. This is the “remove the temptation and enlist jailers to bar you from the nearest cupcake” technique.

2. Plan your future. Do something like this; announce to your friend and shopping partner that when you walk past the Sprinkles store, you will not go in and you will not buy even one…for later. This is called strategic pre-commitment. This technique requires that you visualize yourself at the temptation moment and plan how you will behave. Telling someone about your plan before you get to the temptation site strengthens the chance that this might work.

3. Beg others to snatch the offending little demons from your sticky little hands. This is the “enlist others to help you” strategy. Psychologists claim this works. An intervention at the cupcake store is a lot to put up with, I fear.

4. Commit out loud to your goals to lots of people… another psychologist favorite. Support groups and friendship pacts abound, these are called accountability groups. Right here, right now, I’m committing to no cupcakes for a minimum of 6 months. This should work.

5. Avoid Will Power overload. I can probably screw up enough strength to avoid a single test to my cupcake ban. If I have a bunch of things I am exerting will power to manage, it’s possible that my cupcake ban gets incrementally harder. This is one technique the psychologists are quibbling among themselves about. According to willpower researcher Kelly McGonigal you can strengthen your willpower through regular use, but you can tire it out as well. Expending willpower in one way means there may be less available for other purposes.

I’m going to try these 5 ways to find Will Power when he’s not in the house. Will Power is my fickle friend; but he’s not just fickle, he’s undependable. He comes and he goes. I can’t always count on him to show up when I need him. So, let me beg you, do not send me cupcakes, do not have them around me. That is my public plea for help; the third technique on my list above.

Now, if you want more ideas to improve your life, read 5 Keys to Success.

5 Things You Should Know Before Announcing Your Retirement

Start Smart: 3 Steps Every Successful Executive Takes In the Morning

6 Things You Can Do to Polish Your Party Presence

How to Resign? 8 Steps to Negotiate Your Best Exit 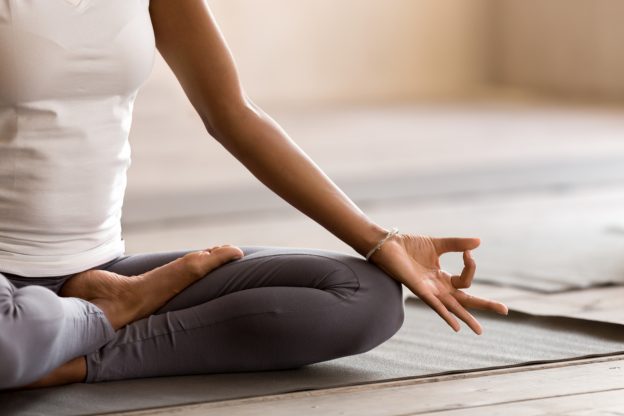 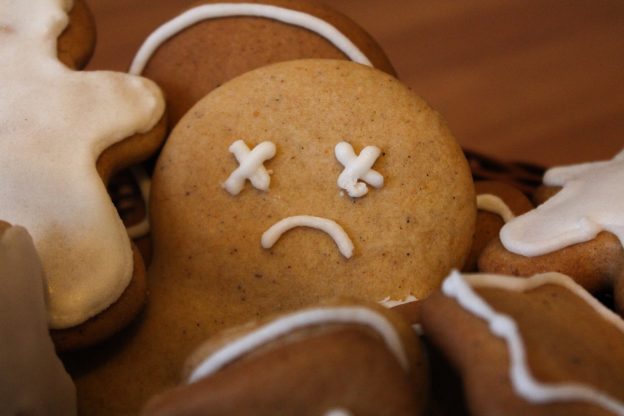 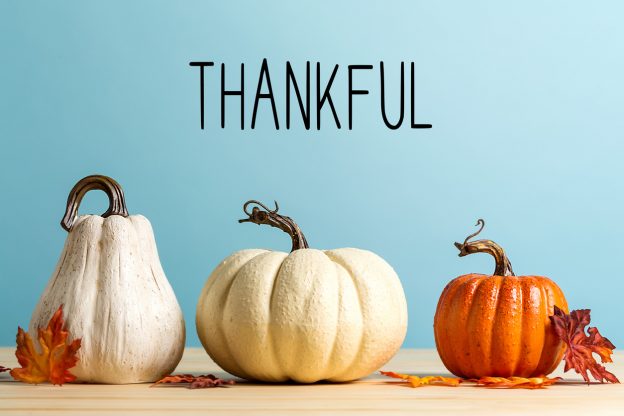 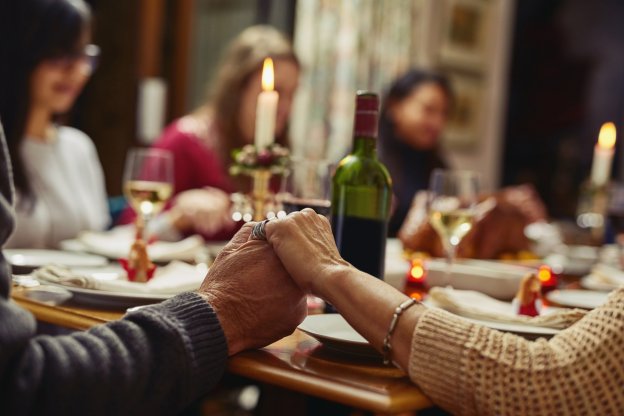 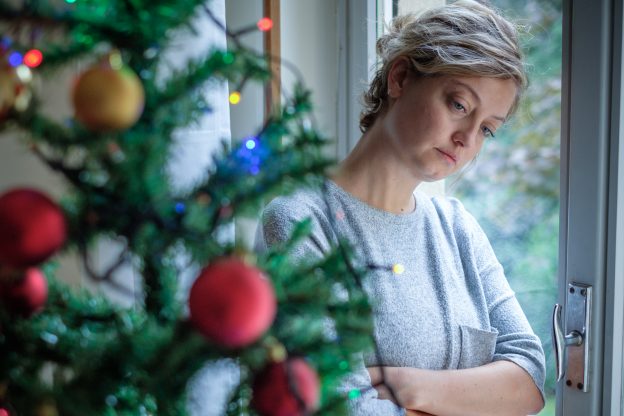 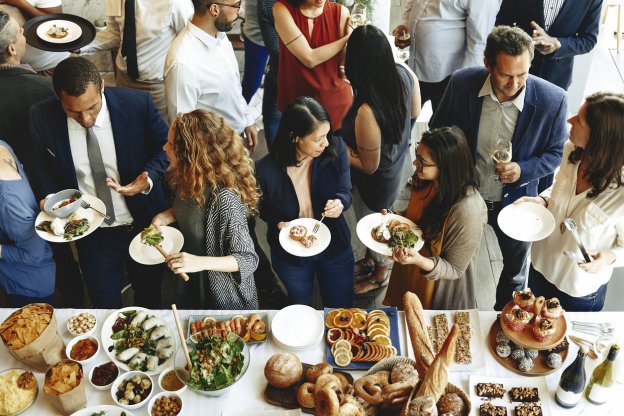 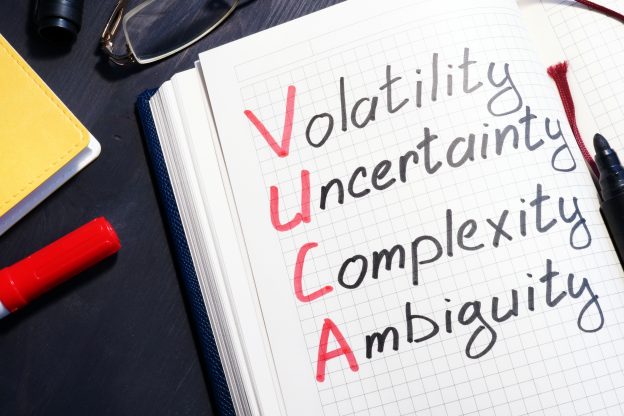 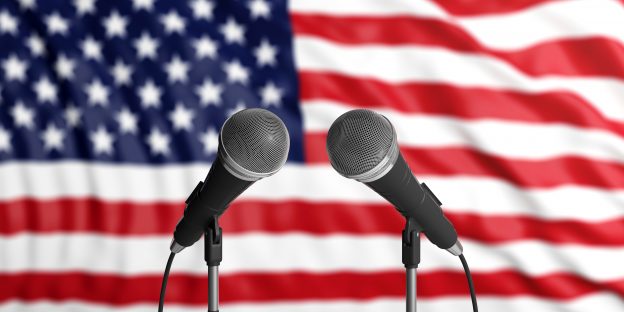 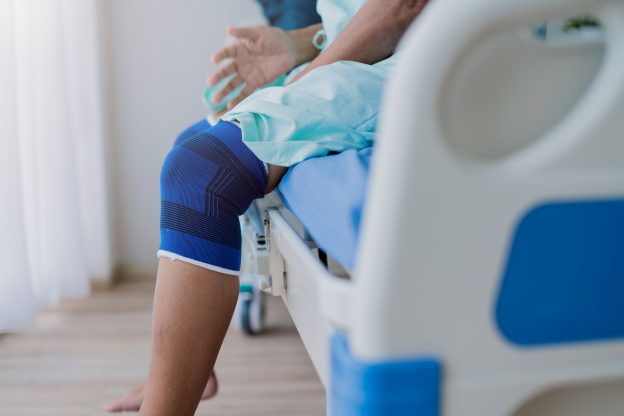 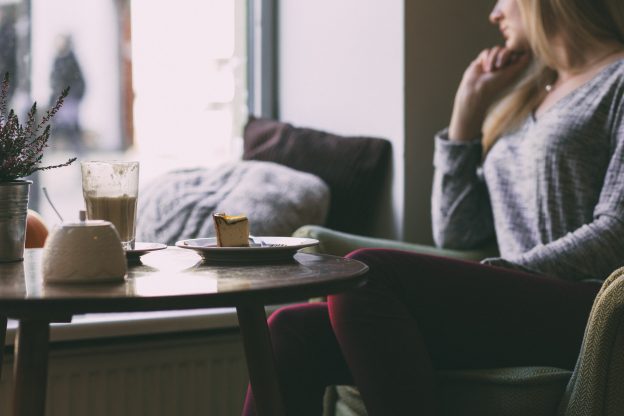 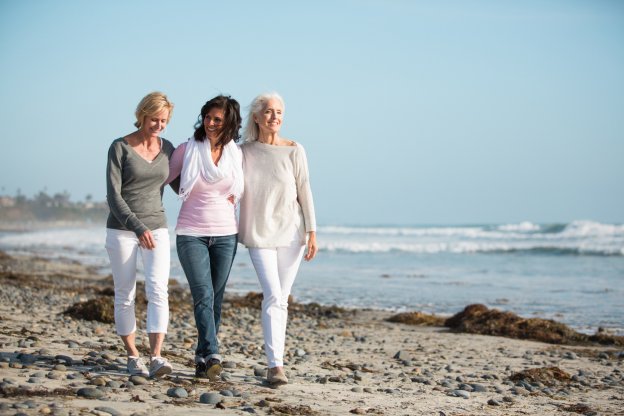 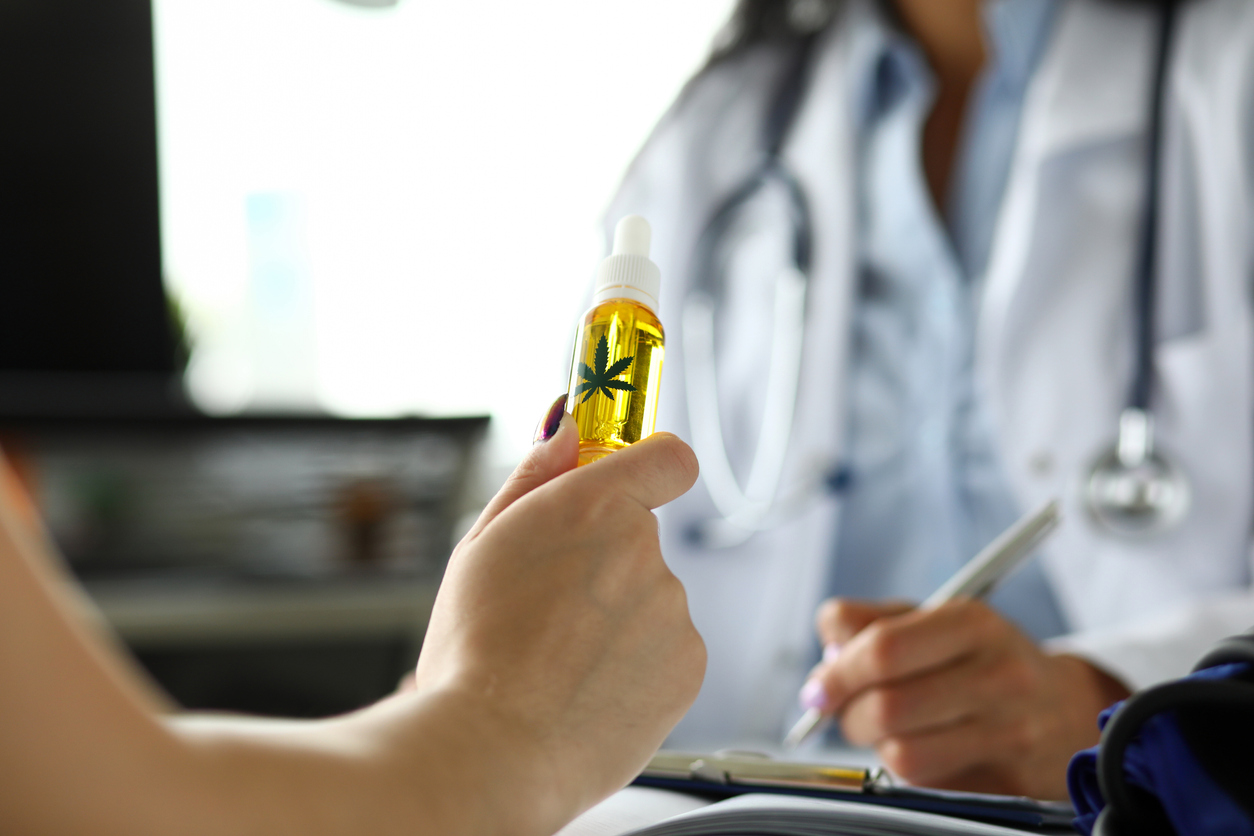 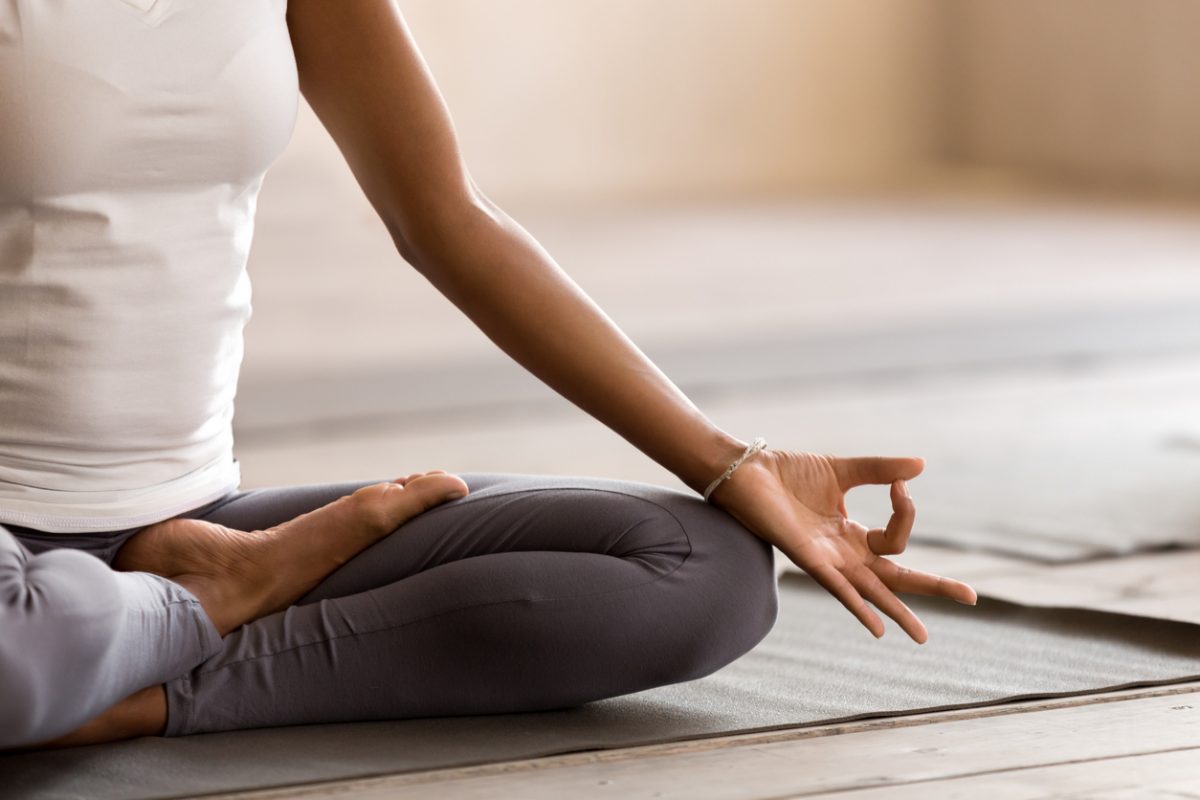 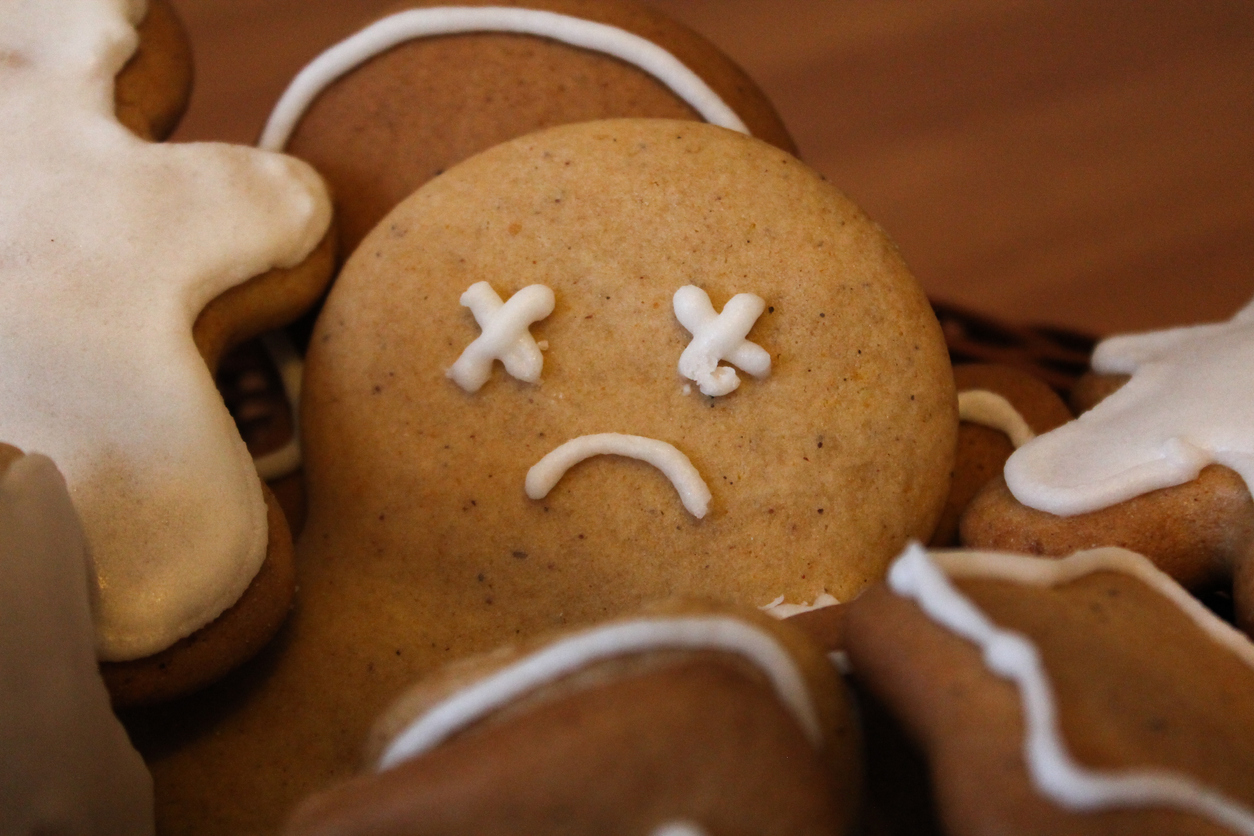 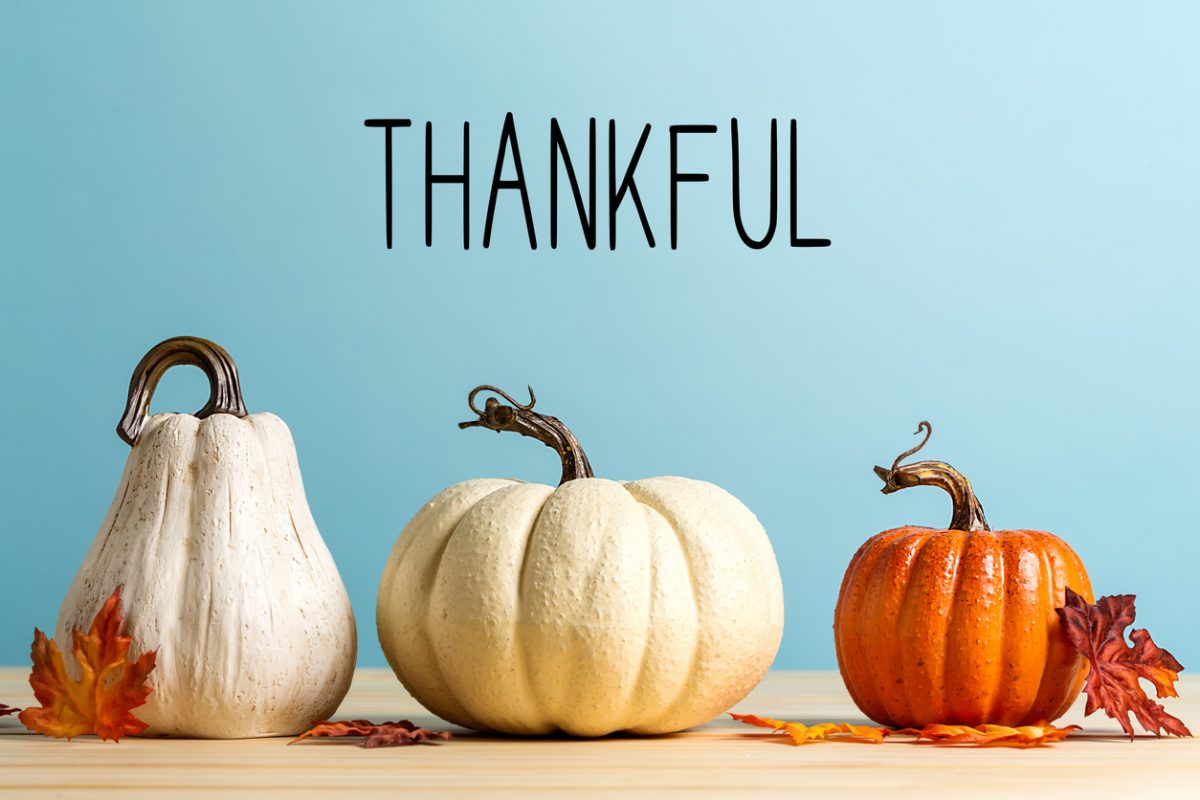