5 Keys to Success: What You Must Give Up

5 Keys to Success: What You Must Give Up 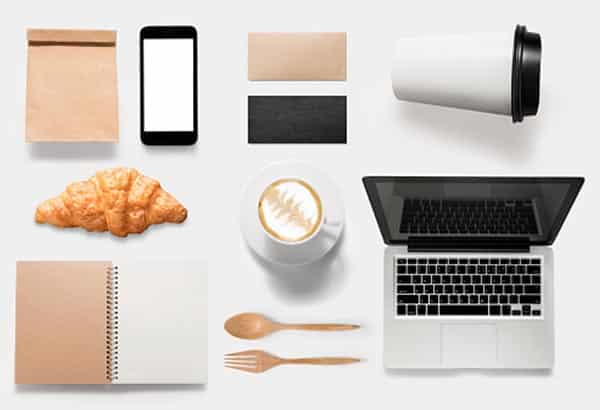 You’ve read lots of articles and books about setting goals and what you need to do to be successful at any endeavor. The keys to success lie in taking certain actions. However, most of the time, those self-help manuals focus on what you need to do and less about what you shouldn’t do. It does make sense to focus on positive actions rather than negative, but if you’ve never learned the discipline to STOP doing the things that have held you back these 50+ years, you will likely never succeed, at least not to your full potential.

You may still be pushing to reach that last rung on the ladder in the corporate world but know there is something that is holding you back (usually yourself), or maybe you’ve achieved great success in your career but you’ve never been able to be as fit and slim as you’ve always wanted to be. Those goals are still achievable. Your keys to success begin with ditching old habits that have held you back for the past 40, 50, 60 years.

1. STOP Procrastinating: Yes, we know, nothing new here but it’s not like we lack information on what we need to do. Life will always get in the way. The thing is that people who are successful in life have the same life issues you do but somehow still manage to make that phone call, write that note, have healthy food on hand, workout consistently, etc. The difference between who you are and who you want to be is the decision to do it now, not tell yourself you’ll do that later.

2. STOP Blaming Others: If you are still focusing on what others do or don’t do rather than your own actions, it’s time to stop. Your boss and coworkers aren’t likely to change. Let go of your past, whether it was a judgemental mother, a critical ex-husband, or anyone in your life who influenced you negatively. Those things are in the past, leave them there. Don’t re-live it.

3. STOP Making Excuses: We tell ourselves little lies all day long. “I’ve never been able to do (fill in the blank).”  When was the last time you tried? “Losing weight is impossible for me. I’ve got bad genes.” Yet success stories abound of women who broke the cycle of being overweight in their family. “I have health issues so I really can’t exercise.” And yet, most everyone can walk or bike or do some physical exercise every day if they chose to do so. Stop making these excuses and achieve goals that would greatly enrich and extend your life.

4. STOP Associating with Negative People: Teenagers aren’t the only ones who are greatly influenced by their friends. As adults we tend to gravitate toward those who fulfill some need in us, and often, those needs aren’t healthy. We can’t choose our family members but we can choose our friends. Ask yourself, “Does this person lift me up? Are they happy for my success?” Surround yourself with people you want to be like, not those who will allow you to slide on taking care of yourself, but instead call you on it when you are making excuses, and challenge you to accomplish all you say you really want.

5. STOP Repeating Self-defeating Responses: Daniel Goleman in his Are You Aware of Your Self-Defeating Habits?, says, “Self-defeating work habits often stem from our learning early in life, and are so deeply ingrained that we repeat them over and over, despite the sometimes obvious ways in which they do not work.” And it’s not just self-defeating work habits that are learned early in life, most all of our habits, good and bad, are learned when we were young. Self discipline is a trait many parents fail to teach their children. If you learn to give into your every desire as a child, you’ll fight that battle the rest of your life. Take an assessment of where you lack will power and take the necessary actions to stop yourself from giving into your every whim.

“Judge your success by what you had to give up, in order to get it.” Dalai Lama

The keys to success are in what you are willing to give up.

Gift Guide: The Best Gifts For Yourself

5 Ways to Stay Confident in Your 50s and Beyond

The Prime of Our Life Is Not Behind Us

Overcoming Fear Can Change Your Life

Design for Life: An Architect’s 12 Rules for Vibrant Living