“An American in Paris” Dances and Sings! - Prime Women Magazine 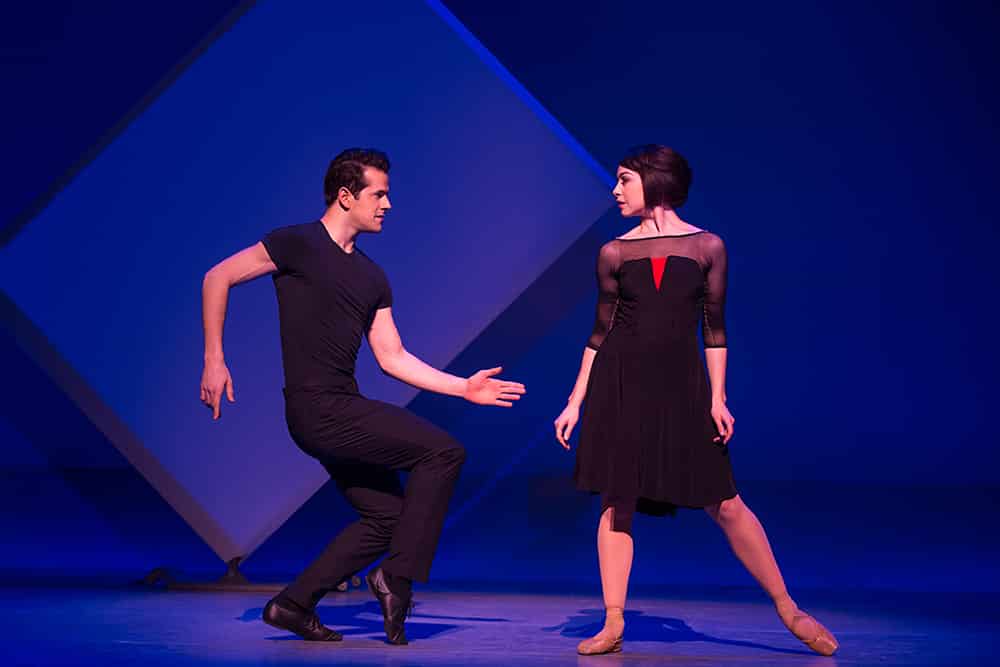 Three transplants from the world of ballet; choreographer Christopher Wheeldon, New York City Ballet Principal Robert Fairchild, and Royal Ballet Company Member Leanne Cope bloom beautifully on Broadway in “An American in Paris.” With Wheeldon’s 2015 Tony Award winning choreography and under his capable direction, dancers Fairchild and Cope demonstrate that they can also act and sing very professionally, too.

This musical set in the French capital just after World War II centers on the lives of three very attractive young people. Two are Parisians – Henri (played by Tony nominated Max von Essen), and Lise (Leanne Cope), and one is, of course, an American. He is named Jerry (Robert Fairchild).  Henri and Lise have known each other all their lives as have their families. They have been destined to marry one another since childhood. Henri has every intention of formally proposing now that the war is behind them, and he makes plans to do this very soon. Jerry, who just met Lise, also loves her and has other ideas. 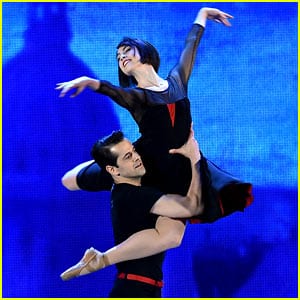 There is also a very rich, very attractive, young American heiress by the name of Milo Davenport, played by Jill Paice in Paris, interested in becoming a patron of the arts. She focuses on helping Lise, a talented ballerina whose training was interrupted by the war, and Milo also has her heart set on assisting Jerry get his career as a painter started. She is interested in Jerry romantically, and is willing to use all the means at her disposal to achieve every one of her  goals. Ms. Davenport is used to getting her way. Thus, the plot thickens, and our stars begin to sing and dance their way through this charming story.

“An American in Paris” is a classic Broadway show brought to life with George and Ira Gershwin’s gorgeous music with songs like:

All these tunes will seem very familiar to you and will make you want to sing along.

“An American in Paris” has a fresh young cast, beautiful dancing and singing, clever sets, and perfect costumes. It is also playing in the loveliest venue, The Palace Theatre. The Palace is a vintage playhouse that has been restored to its former glory is a great place to stage this piece of musical theater.

If you are going to be in NYC in the next few months, be good to yourself, and see this show while the original cast is still in it. You will better understand why it received 12 Tony nominations and was awarded 4 of the coveted statuettes. You will be humming and wanting to dance as you leave the theater. See Tickets Now for seats to this and other Broadway performances.