On The Town: Judge Barbara Lynn

On The Town: Judge Barbara Lynn 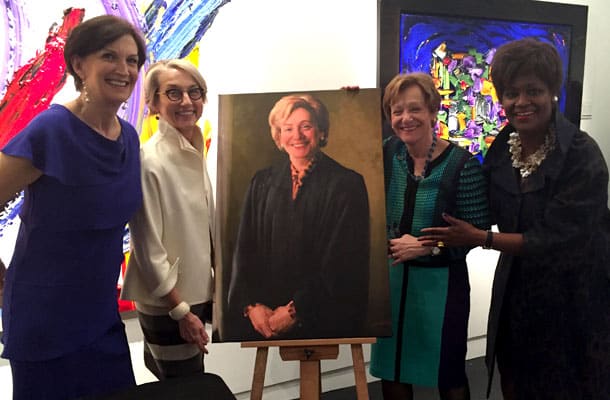 Prime Women is On the Town with Judge Barbara Lynn at a portrait party celebrating the unveiling of her official judicial portrait by noted portraitist, Simmie Knox. The party, held at Samuel Lynn Galleries in Dallas, TX, was attended by several fellow International Women’s Forum members. Pictured above is Becky Hurley, Susie Kriscunas, Barbara, and Kim Askew.

Having your portrait painted by Simmie Lee Knox is no small deal. Ms. Knox was commissioned in 2000 to paint the official White House portraits of former President Bill Clinton and First Lady Hillary Rodham Clinton. Barbara’s portrait was as fabulous as she is.

To be featured in On the Town, please submit a photo with a brief caption of the event. Our subscribers love reading stories about the interesting things other Prime Women are doing!

PRiME Women: Success in London and What's Next

On The Town with Prime Women

On The Town: The Elegant Flora Street Café in Dallas, TX

On The Town at Royal Ascot

On the Town at the Kentucky Derby

More in On The Town 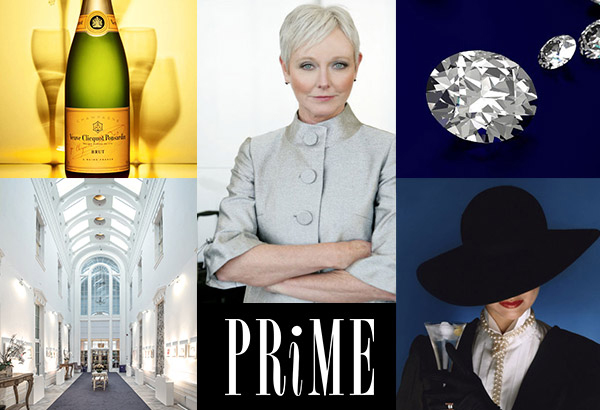 PRiME Women: Success in London and What’s Next