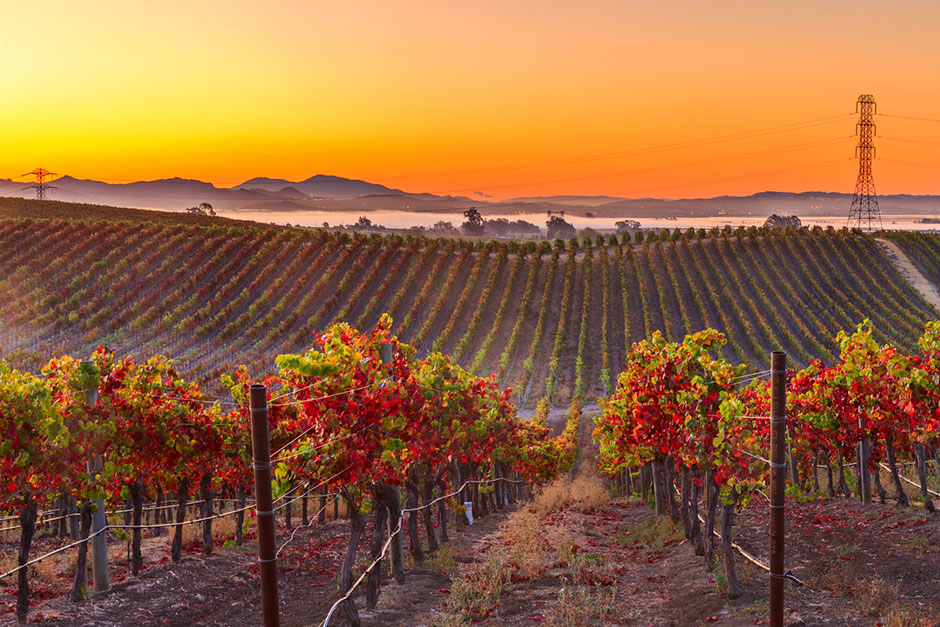 Several celebrated Napa Valley multi-generation-run wineries with deep Napa Valley roots and history have introduced fresh, alternative experiences beyond the traditional wine-tasting visit. The next generation vintners now offer choices for both the luxury-minded and the value conscious traveler. From custom blending workshops and biodynamic gardening seminars to winter cinema events and art walks, these pioneers propose exploring Napa Valley while incorporating your own personal interests.

Follow the Napa wine trail to Charles Krug, Schramsberg, Chappellet, and Hall Estates with us. Enjoy hearing these pioneers’ historical viewpoint of Napa Valley and capture a new perspective of this world famous wine-growing region, with origins described by Robert Lewis Stevenson in The Silverado Squatters “… and the wine is bottled poetry….” 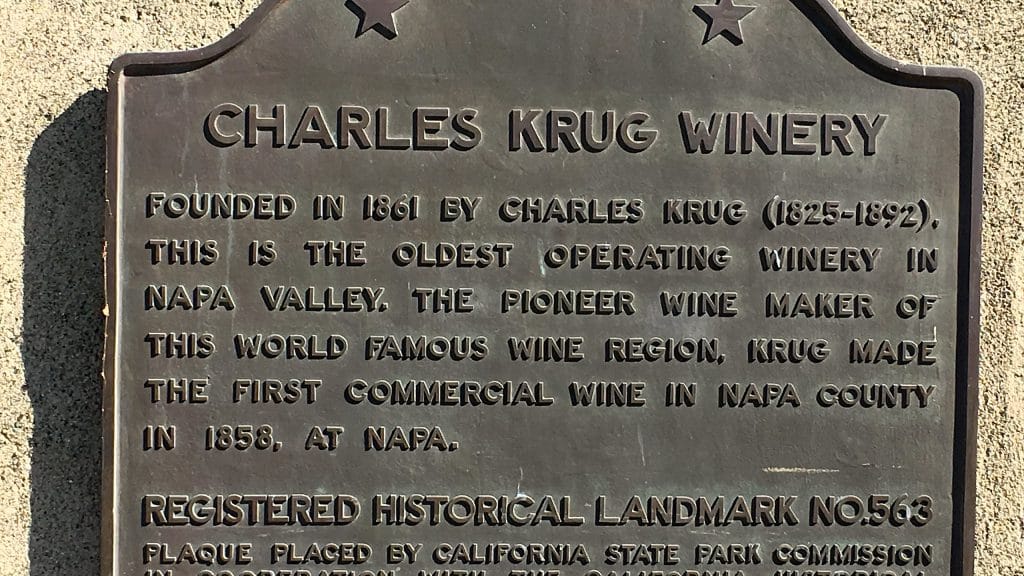 The 4th generation of the Mondavi family is now involved in running Napa Valley’s oldest continuously operated winery, founded by German immigrant Charles Krug in 1861. In 1943 Casare and Rosa Mondavi, parents to Robert and Peter, purchased Charles Krug Winery. In 1966 Robert Mondavi departed Charles Krug following a family feud to start his own venture. Since that time the Peter Mondavi Sr. family has operated Krug.

Notes: Riana Mondavi, great-granddaughter to Cesare and Rosa, “As a family, no matter if you are the founding generation or the 4th generation, it is imperative we keep working hard to keep our legacy alive.”

The Mondavi family feud is now over and the 4th generation of Mondavi’s has closed the family circle with the Fourth Leaf Wines, a venture between second cousins Rob Mondavi, Jr., President of Winemaking Michael Mondavi Family Estate (Grandfather Robert) and Angelina Mondavi, Masters in Winemaking from Adelaide in South Australia and wine professional (Grandfather Peter). 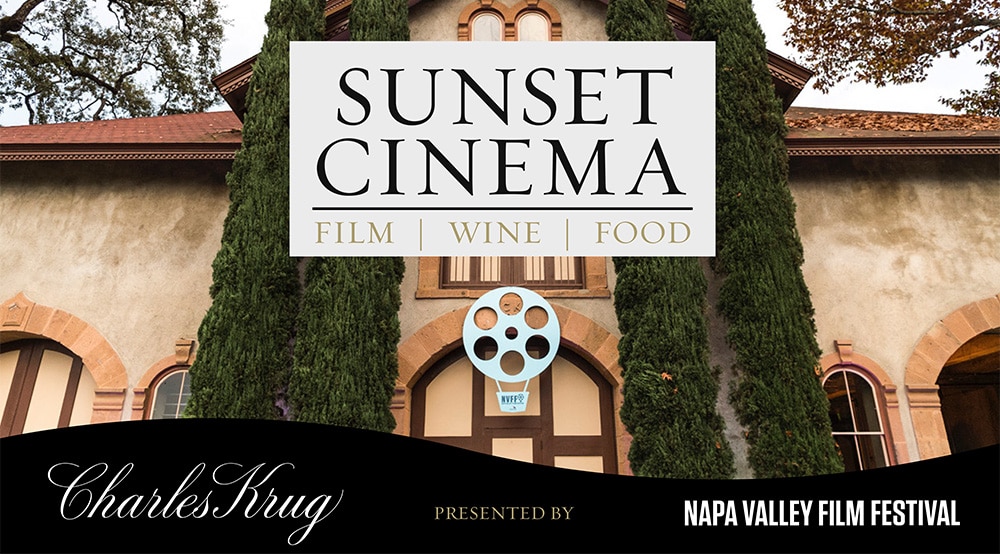 Alternatively, relax outside the St. Helena Winery and order selections from the wood-burning pizza oven while enjoying a sip on the lawn under the trees. Or celebrate wine and movies on the lawn with the “Sunset Cinema Series,” one of the Napa Valley Film Festival sites. In partnership with the Napa Valley Wine Train, riders end their train journey at Charles Krug. The Charles Krug Comedy Series at the Carriage House also encourages locals and visitors to have fun and enjoy the myriad of events at Charles Krug.

In 1862, Jacob Schram, another German immigrant and barber, purchased the property on Diamond Mountain north of St. Helena to form Napa Valley’s second bonded winery. In 1965 Jack and Jamie Davies purchased and revived the property with the intention of creating a sparkling wine estate. The winery established a place in history with its Blanc de Blanc being used for the 1972 “Toast to Peace” in China between Premier Zhou Enlai and President Nixon.

Says Matthew Levy, Marketing and E-Commerce manager at Schramsberg, “The Davies were asked to deliver several cases of Blanc de Blanc to Travis Air Force Base with no knowledge of their use. The next thing they knew Barbara Walters was talking about their wine from Tiananmen Square on The Today Show.”

Schramsberg Vineyards wine has continued to be served in the White House at State dinners during every Presidential administration since that time. The Schramsberg méthode traditionnelle sparkling wine remains one of the most awarded wines in the sparkling world.

The newest generation of the Davies family with Hugh and Monique Davies at the helm welcomes visitors to explore 34,000 square feet of underground tunnels in which the 2.7 million bottles of Schramsberg wines are aging. Since 2000, Davies-labeled wines, a creation of this new vintner generation, have featured Bordeaux varietal still wines, thus expanding the Schramsberg Vineyards collection.

Sparkling wine enthusiasts and restaurant professionals alike can take a step beyond the ordinary and enroll in “Camp Schramsberg.” Both the Spring Blending or Fall Harvest Camp Schramsberg offer a hands-on, behind the scenes vineyard and winemaking experience for the wine enthusiast who is fascinated by the sparkling wine process. In the 3-day camps you may prune vines or harvest grapes, take part in sampling the base wine for the assemblage or wine blending, and experience multi-course international food pairing dinners with winemaker Hugh Davies as host. Capping off the experience, campers will learn to saber or open the sparkling wine with a sword much like Napoleon would have done with Champagne.

Chappellet: on Pritchard Hill – a Stunning Setting for Movies and Wine 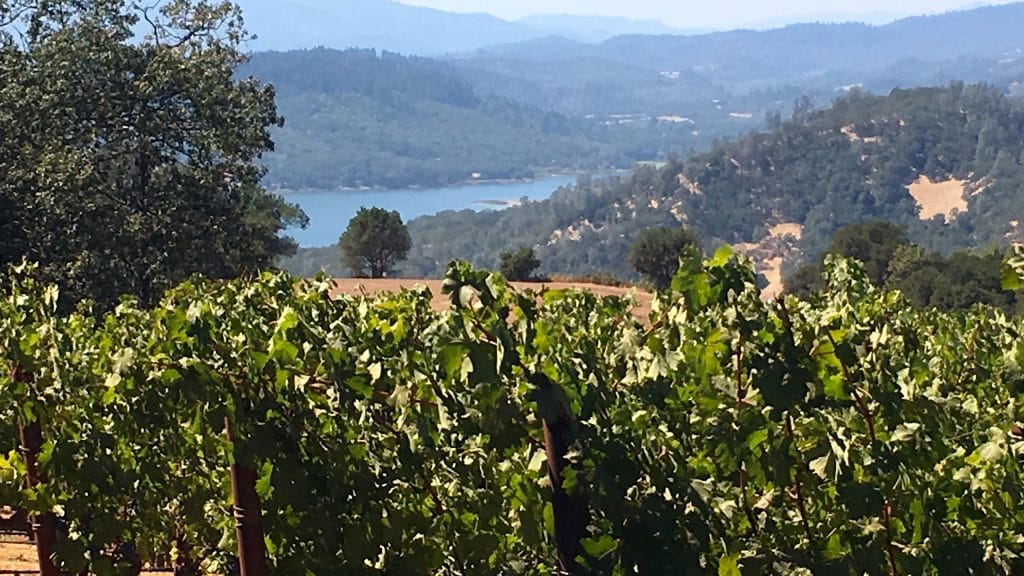 Pritchard Hill is home to some of the high-end elite wines of Napa Valley. In 1967 Donn and Molly Chappellet purchased their mountainside property and held a vision to create world-class wines much like the Bordeaux First Growths. Donn and Molly brought their young family from Los Angeles to this serene place of elevation and volcanic soils that could provide the intensity of fruit and stony minerality necessary for ultra-premium wines. The Chappellet’s’ trademarked the name “Pritchard Hill” to be forever linked to being the early stewards of this valuable vineyard area. Molly Chappellet, a renowned landscape artist, and James Beard, award-winning author, oversees the usage of the land and property insuring integration into the beauty of the Pritchard Hill landscape.

Dominic Chappellet speaks about his father’s vintage wines, “Recently I opened an older Chappellet wine [during a Library tasting], it was spectacular – a window to my past.”

The newest generation of Chappellets, including CEO Cyril Chappellet and Vice President and Board Member, Dominic Chappellet, welcome visitors by appointment to taste the wines while enjoying the architecture of the winery and majesty of the garden view. Designer wine labels are on display, created by Carissa and Lygia Chappellet. “Movie on the Meadow” courtesy of Dominic Chappellet

While visiting, it was not surprising to encounter a movie production company scouting the Chappellet site for a future movie set. In recognition of the spectacular setting and their family’s philanthropic goals, the Chappellet’s have sponsored “Movie on the Meadow,” a movie and picnic event under the stars that has benefited the St. Helena Hospital Foundation among other family philanthropy. Chappellet also offers a wide range of regional events like the Newport Mansions Food & Wine Festival and the Big Sur Food and Wine Festival.

Although it may seem that Craig and Kathryn Hall might be relative newcomers compared our other multi-generation Napa Valley pioneers, Kathryn grew up in a wine country family playing in the vineyards. Her Walt family heritage has roots in Mendocino, Napa, and Sonoma counties. After serving as the first US Ambassador to Austria in the 1990’s, Kathryn Hall was determined to merge her philanthropic activist goals with her wine country roots. See Kathryn Hall’s interview, Prime Magazine – Creating Napa Valley Memories: Women in Wine Series

In 1995 when Craig and Kathryn Hall decided to purchase land in Napa Valley, they wanted to blend their passion for wine with their art collection acumen. The Halls succeeded in integrating art and landscape for both the Hall Rutherford Winery and the Hall St. Helena locations. The 3rd generation includes daughter, Jennifer Brown, who is the director of the new BACA brand of California Zinfandel wines. Everyone makes sure that the large and active Hall wine clubs and winery visitors relax while enjoying the Certified Organic estates’ highly rated wines and contemporary art.

A scheduled tour is required for the intimate Appellation Exploration tasting or the Wine & Art Exploration Tour at Hall Rutherford. Modern outdoor sculptures like the “Toasters” by Zad Roumaya showcase the mountaintop Sacrashe vineyards’ beauty.

Says Kathryn Hall in interview, “The artist Lawrence Argent has a great sense of humor. He loves the playfulness. At Christmas the Bunny wore a Rudolph hat. On the 4th of July, he held a flag.”

Guests are guided through the tasting room, a renovation by Modernist architect Frank Gehry, well known for Spain’s Guggenheim Museum in Bilbao. The Walt-labeled wines are also poured and include a Chardonnay and Pinot Noir from Sonoma Coast. The spacious setting is the site for many Hall wine events including Cabernet Cook-off, a food and wine pairing challenge benefitting local non-profits, The Artwork of Hall tour, and winter events like HALLiday at Our House. Tour the art collection while tasting the great values of Hall Napa Valley wines.

Studies have shown that women in particular are seeking more immersive hands-on travel experiences. Create your own intergenerational excursion by inviting daughters, mothers, aunts, and cousins to explore Napa Valley with a new appreciation for the unique programs now available. Explore Napa Valley even in winter months to see the Valley turn emerald green, while lit fireplaces make for a cozy, quiet setting not seen in mid-summer. Touring the historic Napa Valley has never been more varied and stimulating.

Raymond Vineyards
(702) 963-3141
Biodynamic garden tour and lecture, custom blending workshops, “Winemaker for a Day” where you can create your own wine blend – fun for a group.

Provenance Vineyards
(707) 302-7530
Rent-A- Picnic – a picnic experience that supports a non-profit for those artists with developmental disabilities. 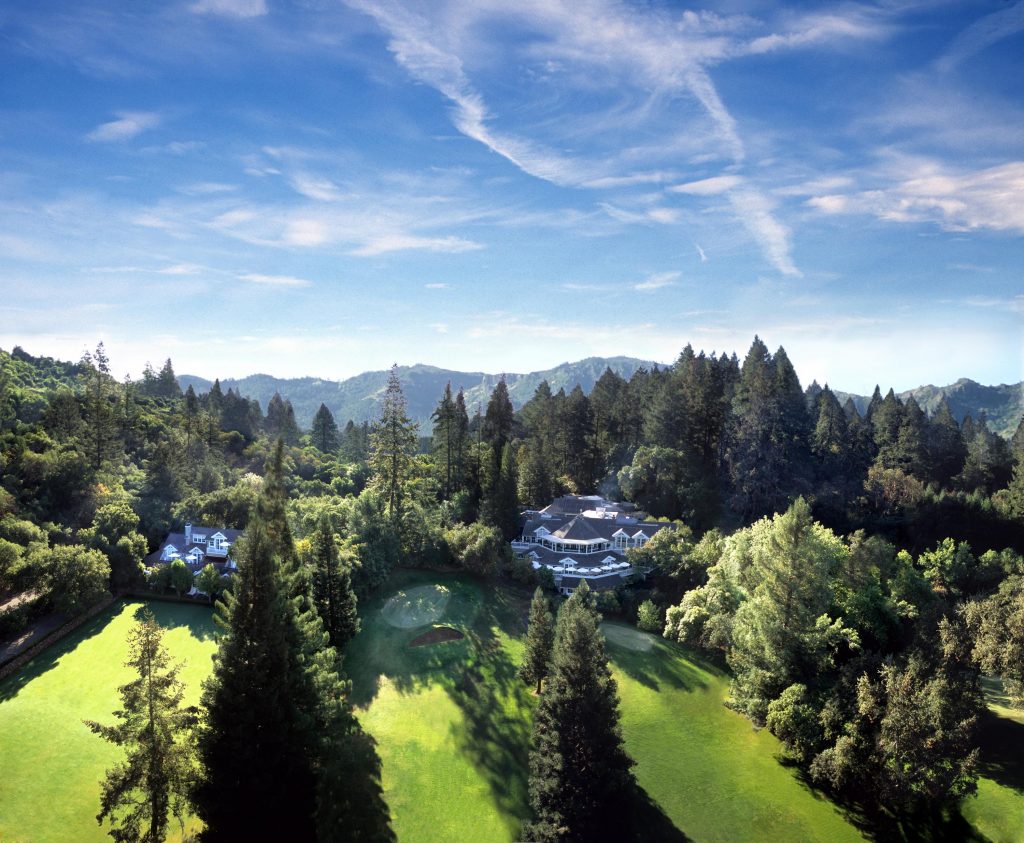 Villagio and the Vintage Inn, Yountville, CA
(707) 944-8877
4.5 stars – lovely setting and spa in the heart of Yountville with close access to celebrated restaurants.

Bistro Jeanty, Yountville, CA
(707) 944-0103
A favorite for French cuisine with an extensive US and French wine list. Try the Boeuf Bourguignon and Sole Meuniere.

Gatehouse Restaurant at Culinary Institute of America, St. Helena, CA
(707) 967-2300
The CIA’s own farm and herb gardens are part of the creative dishes orchestrated by CIA faculty-led students.

If you cannot go directly to the wineries, here is a sampling of some of our favorites: 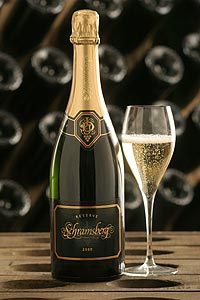