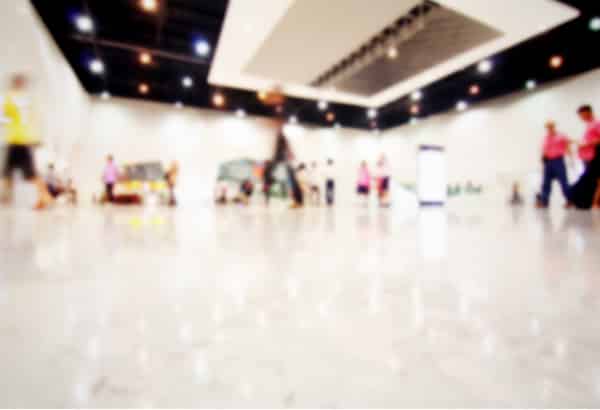 Kaleta A. Doolin is an artist of sculpture, book arts, and video. She is also a philanthropist, working to create equal representation for women in the arts through museum acquisitions and public programs.

“We need more solo shows for women. We must broaden the public dialogue. Most people don’t understand how male-dominated the art world is, and how art history has been written with a male bias.”

Doolin wants to lead by example as an artist and philanthropist by investing in her cause. In 2015, she established a fund, The Kaleta A. Doolin Acquisitions Fund for Women Artists at the Nasher Sculpture Center and has urged others to contribute to advance her mission. “Established with the generous seed gift from the foundation named for author, artist, and arts patron Kaleta A. Doolin, the fund will provide an initial $750,000 toward the purchasing of work by women artists, helping substantially grow both the Nasher Sculpture Center’s collection of work by women artists and, with a keen focus on living artists, its contemporary art holdings.”

An important sculpture by Phyllida Barlow was the first acquisition in 2015, followed by an acquisition of an installation by Ann Veronica Janssens and four inter-related pieces by Ana Mendieta in 2016. “One of the jobs we have as museums is to make sure we’re looking at and considering all the most significant talents, but also, there’s a certain task of historical recovery of the distant or recent past,” asserts Jeremy Strick, director of the Nasher Sculpture Center in Dallas. 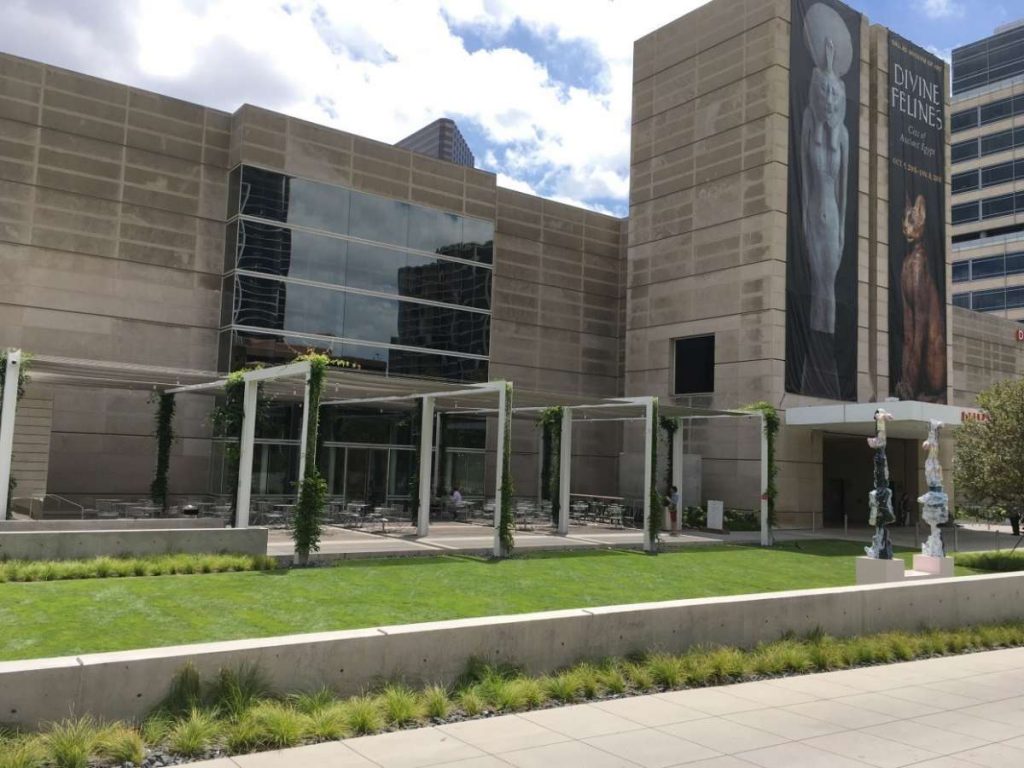 Doolin also recently joined the Women’s Fund at the Museum of Modern Art in New York to help increase the amount of women’s artwork that hangs on its walls. Along with other members of the Women’s Fund, she is working with curators to help the museum choose which women’s artwork it should acquire. “Women go into museums and galleries and don’t see representation of what women create,” Doolin says. “It gives you the wrong impression, that women don’t make artwork as much as men do.”

Kaleta is one of those artists herself. Her work is represented in numerous public collections, including the Museum of Modern Art, New York; Centre Georges Pompidou, Paris; San Francisco Museum of Modern of Art, and Victoria and Albert Museum, London.

“The cultural identity of a place has been articulated by art made of a Texan subject – of which there does seem to be a breadth of possibilities that engage those Texan tropes most prevalent with in the common imagination.”

Doolin pointed to Debora Hunter as one of her favorite local artists and a longtime friend; she introduced Kaleta to her husband Alan Govenar, author and film director. Kaleta admires Debora’s work and has a piece in her art collection. Debora is an artist photographer and retired art professor now working on a new series of photographs.

Mostly at her own expense, but also with Office of Cultural Affairs and Texas Commission on the Arts funding, Doolin also served as a teacher for 20 years with the non-profit organization, Contemporary Culture, that she founded in 1991, as well as with the African American Museum of Dallas and the Latino Cultural Center. Working with children and teens, she developed a curriculum called “The Frame Project” in English and Spanish to help students create their own art and give them a culturally diverse education in art history. Doolin was not only one of a few teachers, but also the director of the project.

When asked how to improve the local art culture in Dallas, Kaleta says she will support women artists. “I hope that I have copycats in cities around the country; that people will think about equity and fairness. They may entertain the idea of a balanced representation. For me, I am only collecting the work of women artists. Last year, I acquired new works by national artists Annette Messager and Julie Mehretu and by Ivonne Acero, a local artist, and hope ultimately to donate my collection to major art institutions.” 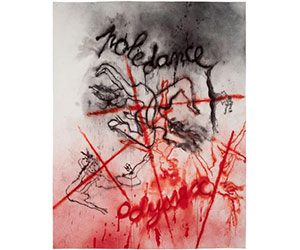 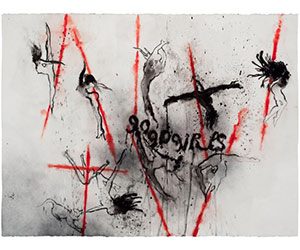 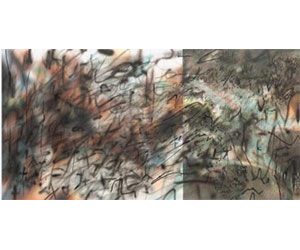 More Women that Inspire Us: