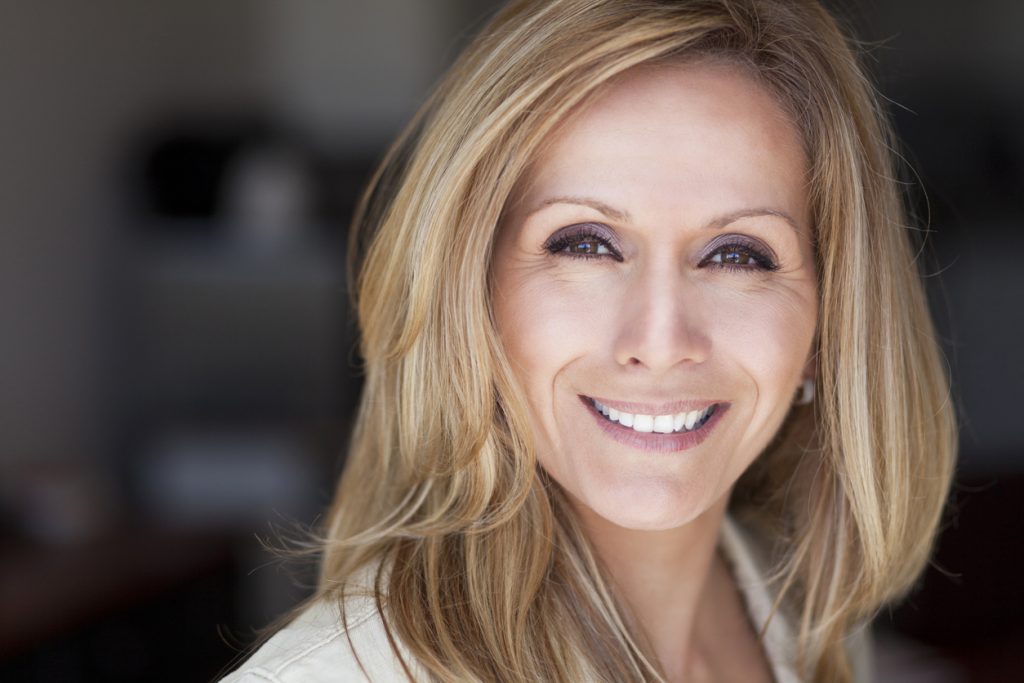 I Tried Sculptra — and I Love It

As our generation ages, we seem to do so with more energy — and far fewer lines — than the ladies who came before us, thanks to a deluge of information, technology, and advances in skin care.  Those multiple-week “vacations” required for recovery, are now often done over a long lunch.

But what about the facelift? Until recently, the only way to truly lift sagging skin was to cut. Unless you went the filler route. Even the “celebrity lift” required incisions. But no more. Sculptra Aesthetic, Europe’s first facial filler, is on the rise in the United States. Literally.

Confession: I am a skin care addict. I take pride in being an early adopter and dogged anti-aging enthusiast. I started young, but who could blame me? I entered my 30s just as the FDA approved Botox. Going to my dermatologist to check moles proved more motivating as he simultaneously erased a growing 11 furrowed on my forehead. Overly preventive? Absolutely. But then again, subtle lines came early to those of us raised with a naiveté of SPF. So when I heard about Sculptra and learned that the ingenious filler has been on the market for more than a decade — and is replacing the facelift — I took pause. How had I missed the introduction of what my proficient doctor calls “a wonder drug.”

Sculptra Aesthetic was launched in 1999 — before even Botox — by a European company, under the medical sanction of plumping and evening out the thinned faces of HIV and AIDS patients. It quietly arrived stateside in 2004, with no marketing campaign and a select few taught to inject it. Over the past five years, as the company has perfected both the concentration and technique of the filler, mum is no longer the word.

When I heard about Sculptra and learned that the ingenious filler has been on the market for more than a decade — and is replacing the facelift — I took pause.

Dr. Theresa Jarmuz, a double-board-certified facial plastic surgeon in Atlanta and board member of Galderma (Sculptra’s parent company), praises the superpowers of Sculptra, explaining that a single series of injections reactivates your body’s collagen production and producing a lift that lasts for a couple of years. “It changes your skin. It reverses the age of your skin,” she says.

When I was starting to see jowls, I learned much about how this poly-L-lactic acid (PLLA) collagen stimulator works by getting to the heart of facial aging, the deterioration of connective tissue beneath the surface. Galderma explains, “As the Sculptra PLLA microparticles are absorbed, they help stimulate collagen production. Rebuilt collagen strands begin gradually helping to restore facial volume and the look of fullness to wrinkles and folds.”

I scour information about the latest advances, have dabbled in peels, whitening creams (despite no love from the FDA), and lasers, but always stray from the idiocies. Yes, a hard pass at snail secretion for skin rejuvenation and a big “no thank you” to vampire facials. But Sculptra feels different. Said best by Dr. Jarmuz, “Sculptra is about long-term aging control, not just filling up a wrinkle. Ninety-nine percent of my patients are using Sculptra, even our younger generation. People are coming in saying, ‘What do I have to do so I don’t have to get a facelift like my mom did?’”

I succumbed easily. On my treatment day, during the lengthy numbing process — you never want to rush this stage — we discuss why Sculptra is not for someone seeking immediate gratification. Its beauty is how subtly it lifts the skin. That’s not to say its effects are negligible, but instead of walking in with creases and waltzing out with a paralyzed face, you have multiple treatments with six to eight weeks between each. I had three, as I am a junior jowl owner at 49. Women with more pronounced issues might have five or more.

The process was tame. What I was not prepared for, despite the warning, was the “kicked in the head” throbbing the following day.

The process — a flick of the needle to the temple and upper cheekbone, similar to other injectables — was tame. What I was not prepared for, despite the warning, was the “kicked in the head” throbbing the following day. It was nothing an ice pack and aspirin couldn’t remedy, but it was painful nonetheless. As instructed, I massaged the injected sites to ensure no build-up of fluids/filler and create a greater distribution of PLLA. The greatest challenge is patiently awaiting results. You may see them in two to three weeks, but my shift took four.

Sculptra performed where I needed it most. Over six months I had three injections. The subsequent increase in collagen eliminated my burgeoning jowls, lifted my jawline, filled in nasolabial folds (aka laugh lines, yet I don’t find these amusing), and flattened under-eye circles that were starting to hollow. It cost me $850 per vial, and the doctor used one vial in each of my sessions. Depending on the volume loss, a treatment could take more or less than one vial. Younger patients (early 30s, for instance) who have not experienced much volume loss often just need one or two syringes, which run about $125 per.

Combined with clean eating and exercise, Sculptra now feels like part of my beauty regimen. I refuse to be a victim of over-injection and will no longer subscribe to muscle paralysis with Botox. I want to look like myself, but I am comfortable if I get subtle help along the way. That’s one of the great things about aging: As we gain wisdom along with our lines, we find clarity about what is best for us.

Christine Morrison is a writer and CrossFit enthusiast living in Atlanta. Read more of her work at writinginblackandwhite.com.

>READ: THE LIQUID FACELIFT: ARE FILLERS OR STIMULATORS RIGHT FOR YOU?

>READ: LESS IS MORE: THE FINESSE OF FILLERS FOR FACIAL REJUVENATION 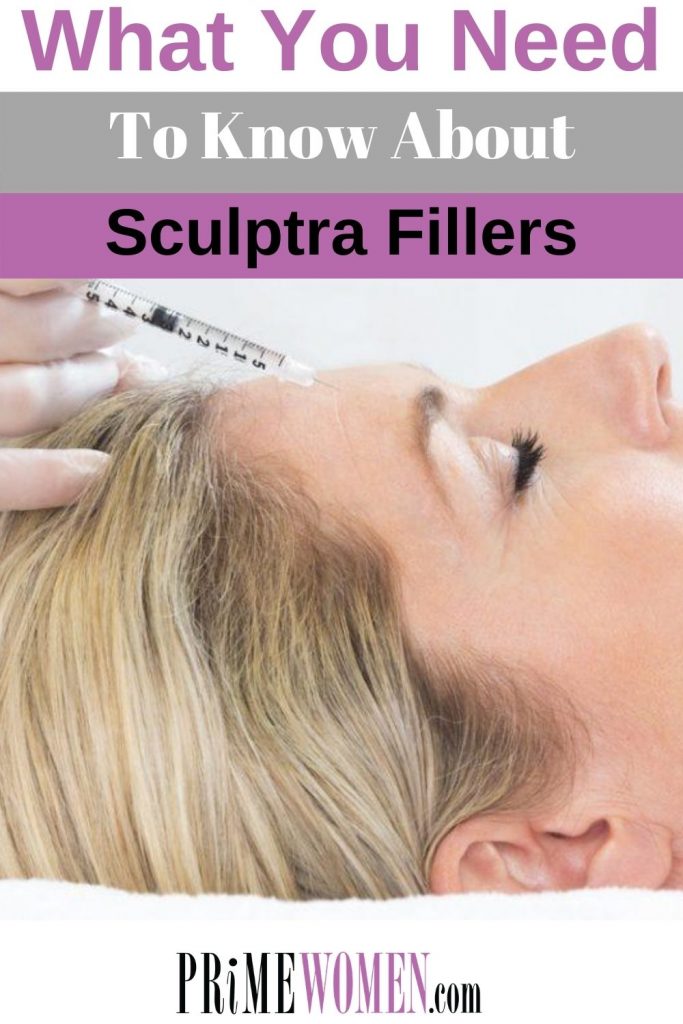 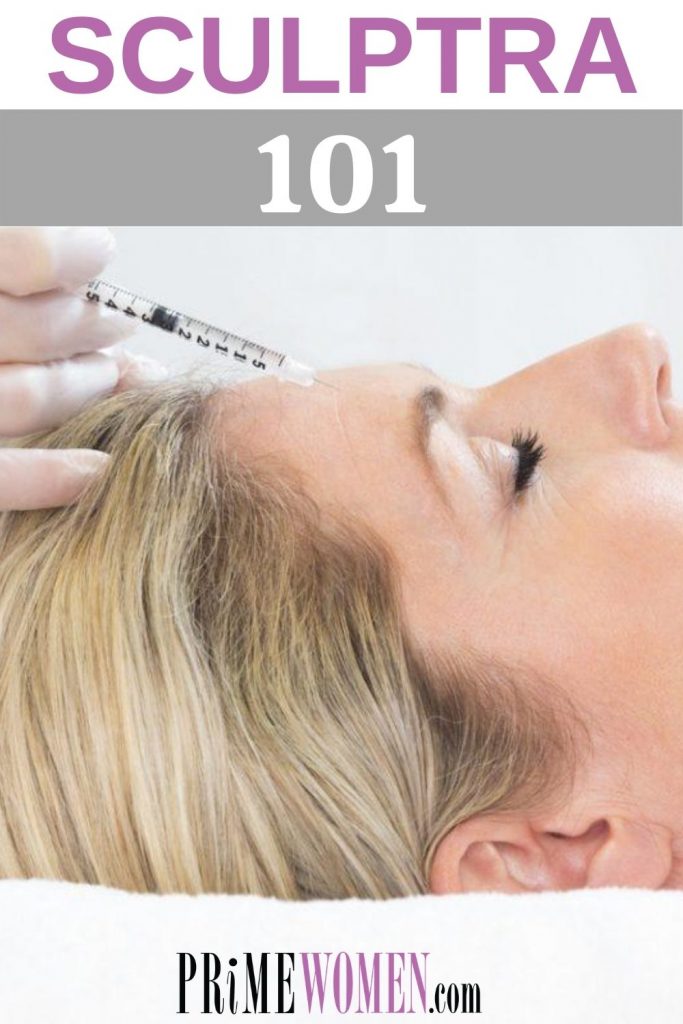 You’re Not Too Old For... Skinny Jeans 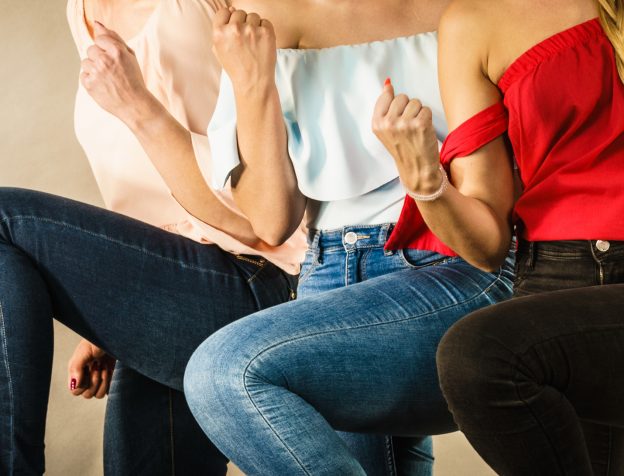 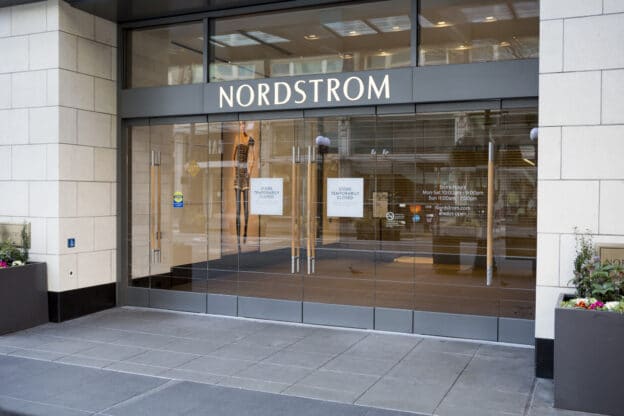 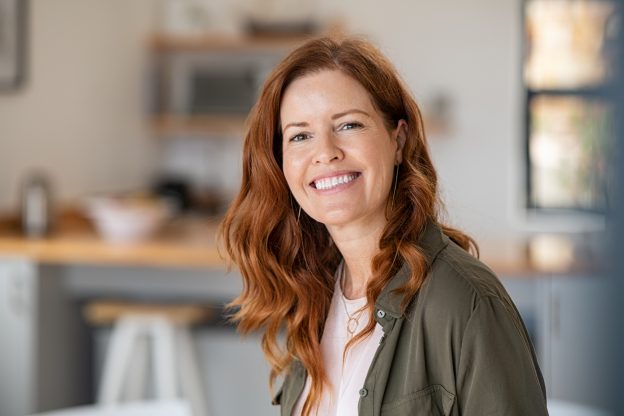 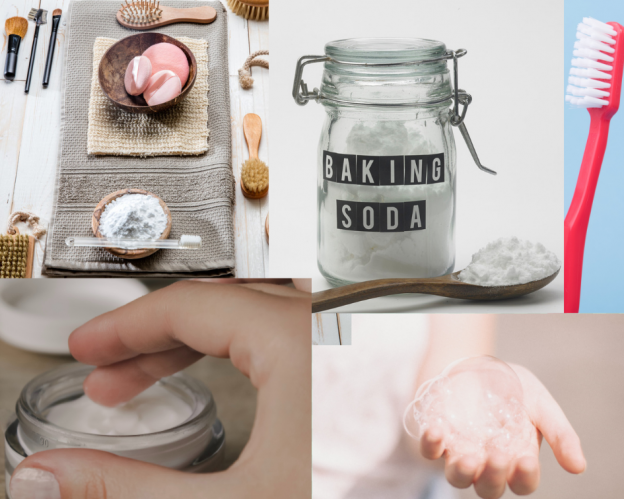 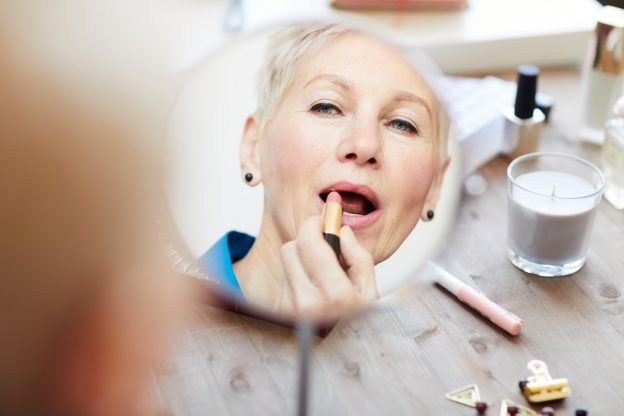 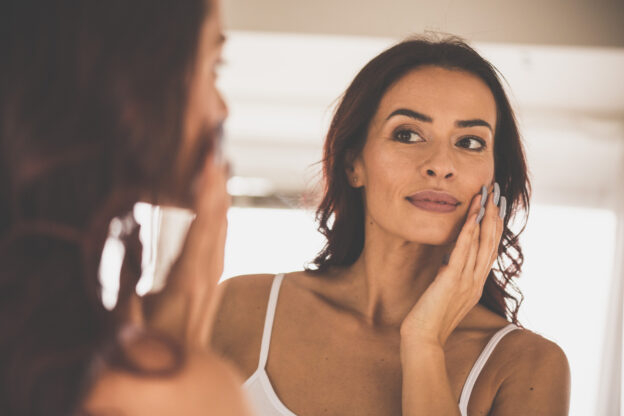 Our 5 Favorite Tanning Options for Women Over 50 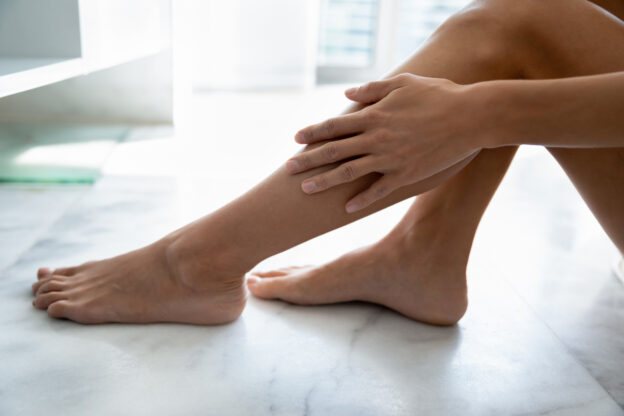 AHAs and BHAs for Women Over 50 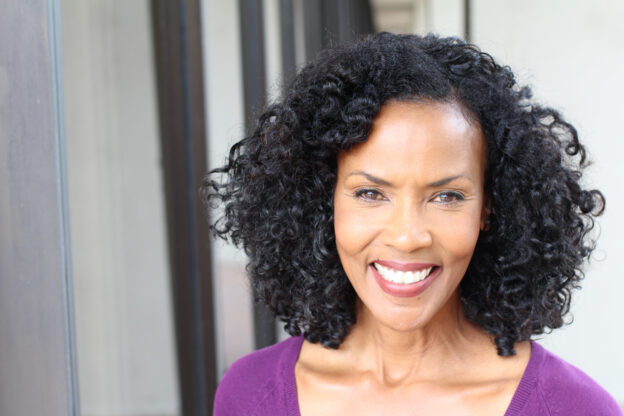 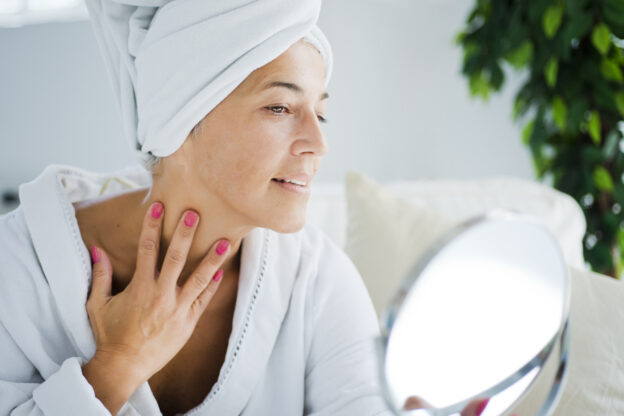 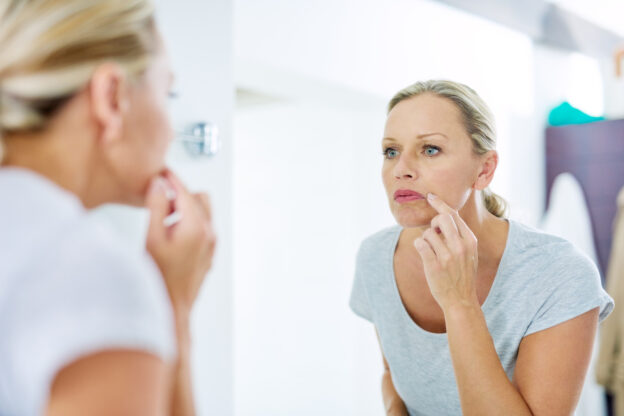 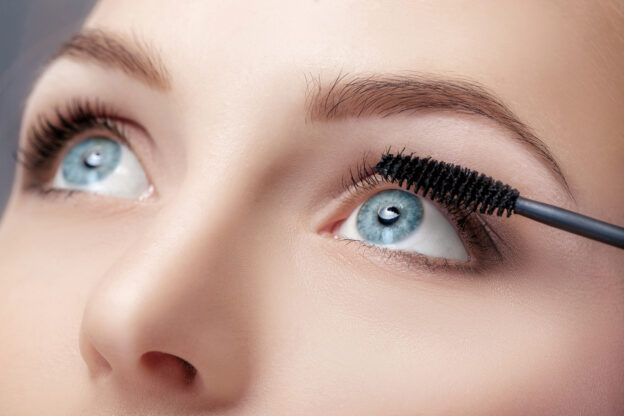 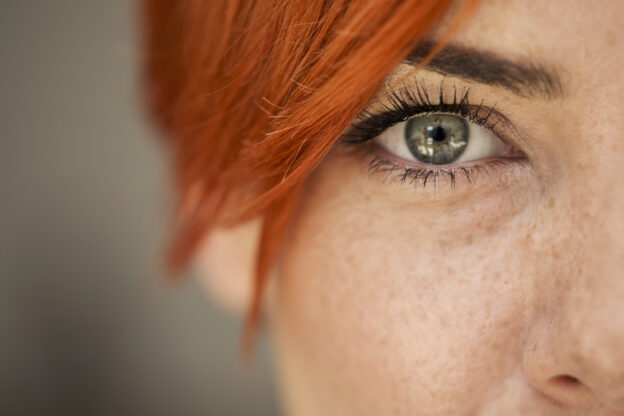 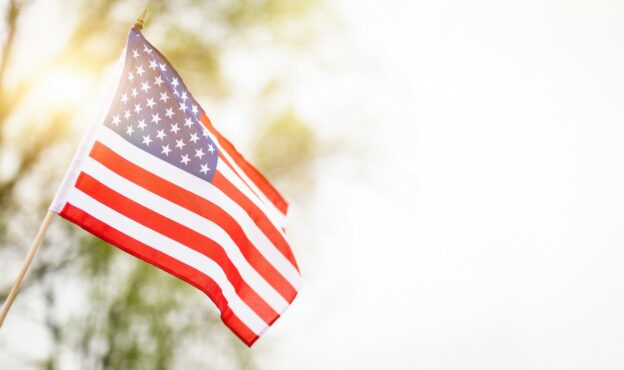 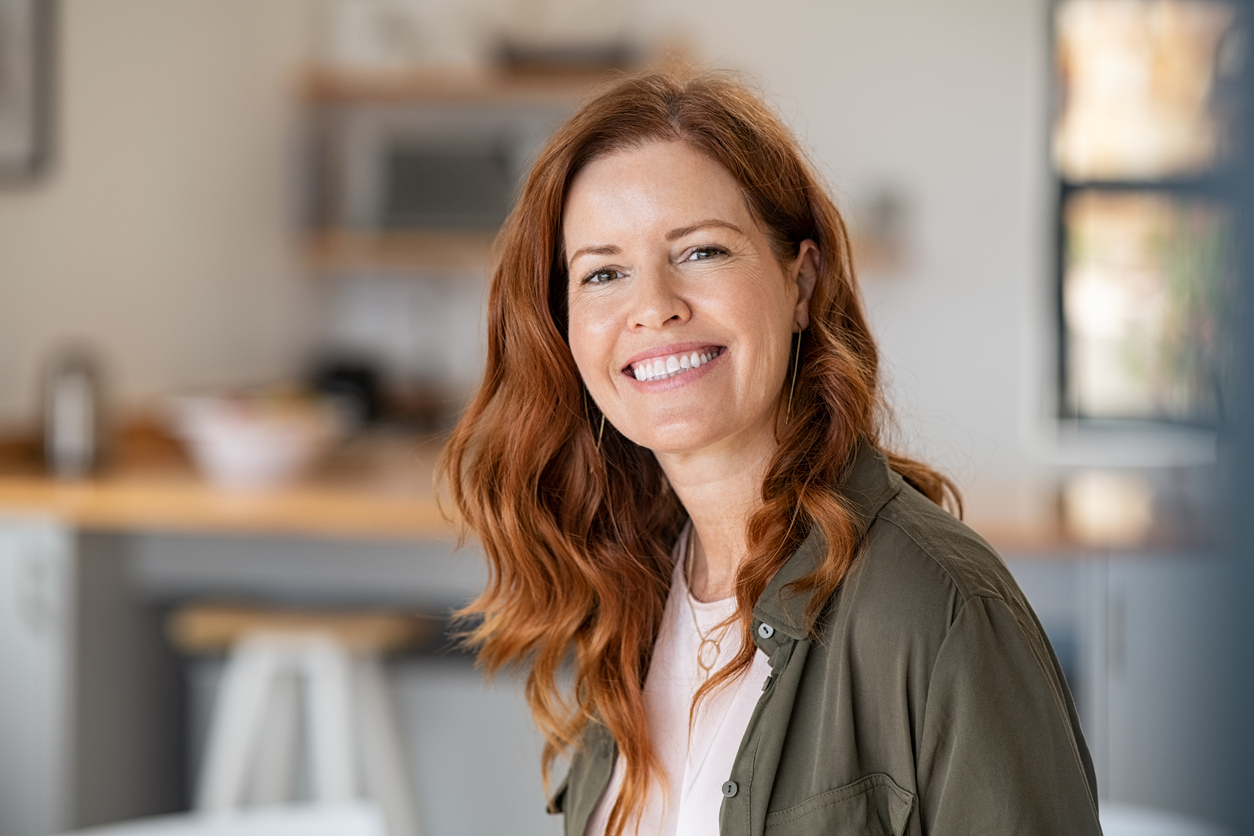 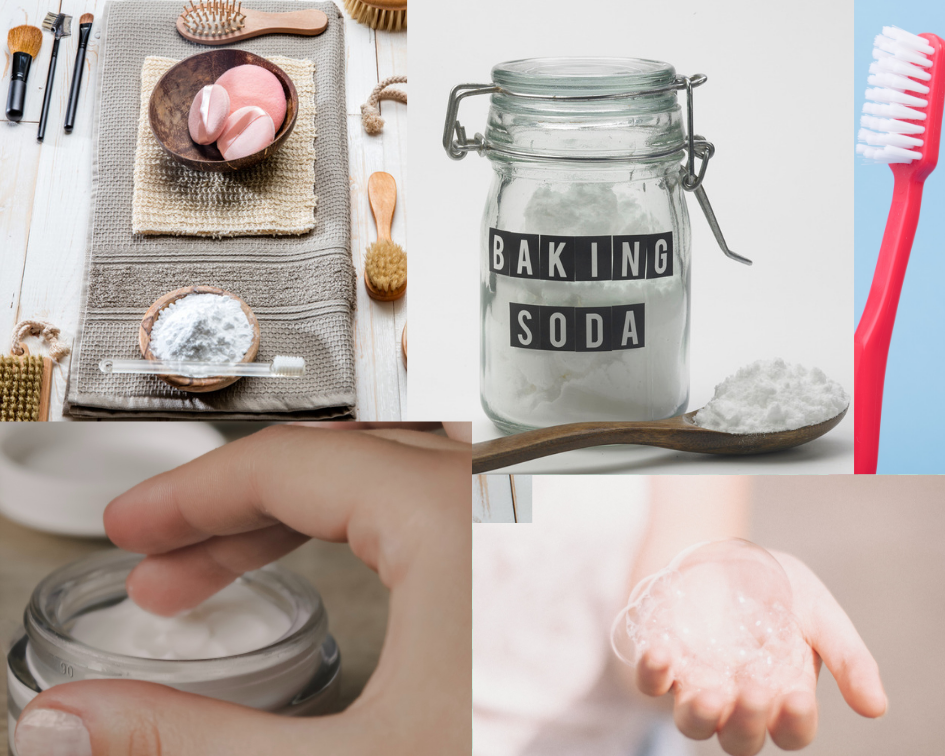 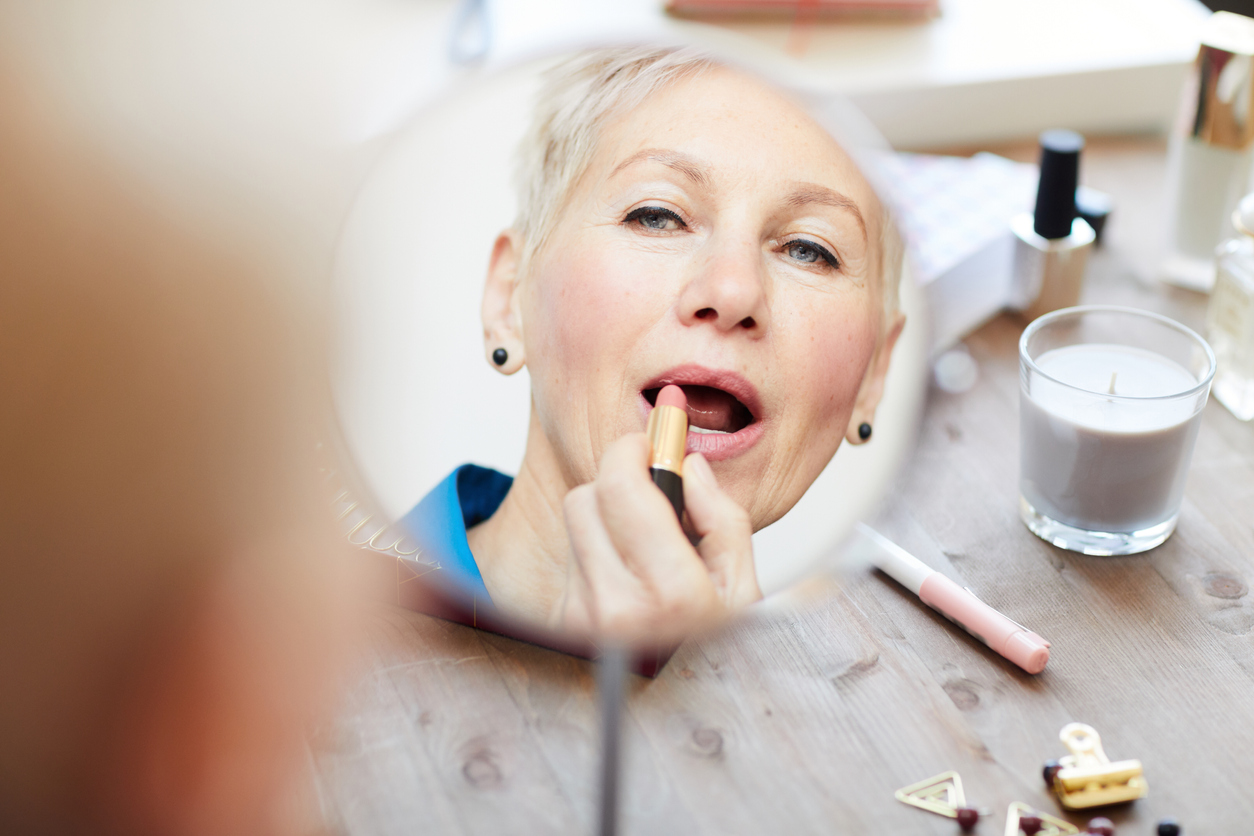