Retirement – More Than a Soufflé 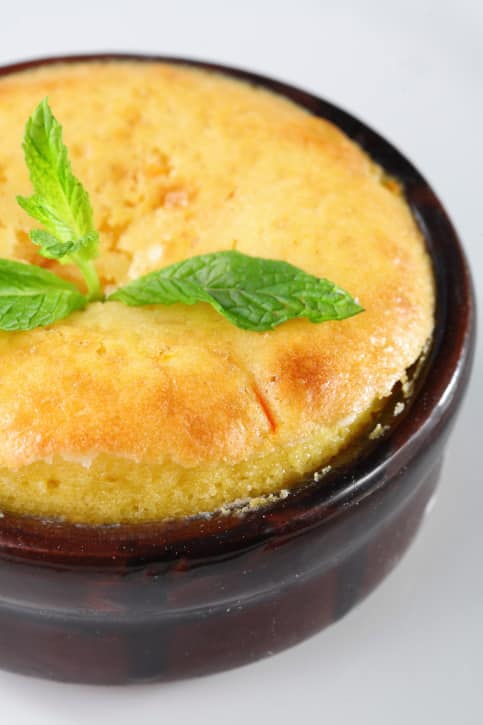 In December 2011, I retired from the corporate world. “Retired” could be a misnomer; it might be more accurate to say that I just quit working. I had recently turned 50 years old and there were no official retirement parties or even any retirement plans.

Up until that point, I did not consider my professional endeavors as “work” from which to quit; I absolutely loved what I was doing! A bit surprising because on the surface, my work, or more accurately “my passion” might not sound that exciting. I was a financial executive turned CEO in the property and casualty insurance industry. For many, that does not sound too exciting….

But for me, it was… and for a long time. After starting my career with one of the then Big eight accounting firms, I joined the US operations of a Swiss insurance company and subsequently orchestrated the sale of their US operations to a company headquartered in Sydney, Australia. Consequently, my career was an immersion into the complexity of multi-national foreign based corporations, traveling extensively and developing business relationships and friendships around the world.

My creative side thrived on the fast pace chaos of corporate transactions and change management and the problem solving of “messy” situations. And, my analytical side relished in the technical intricacies of the regulated financial and insurance industries. For me, it truly was a dream situation – my desire for intellectual, creative, social and cultural stimulation and more all were met.

So a bit surprising, as I was approaching my 50 birthday, I knew it was a time for a change. I am not sure exactly what prompted that but I instinctively knew that I wanted a change, not just in venue or circumstances but a really bold and dramatic change. So, in May 2011, I announced that I would “be retiring” in December, giving myself a seven month window “to prepare”.  And, even though I was confident in my decision, I was not sure for what I was actually preparing and consequently, how to prepare.

I was not married, had no children and no “causes” burning for my talents and energies so I really had no idea how I was going to fill my often over-booked calendar. And, in the seven months, my extensive preparation ended up being a Costa Rica beach vacation for January, nothing more.

When asked what I was going to do after that, I responded with the standard “mores” — more travel, more time with family and friends, more pleasure reading and more exercise. And then trying to be a little unique, I would always throw in that I wanted to bake a soufflé. I like, but do not crave, soufflés and I knew they could be a little finicky to bake but I had never tried. So, that was going to be my challenge – to bake a soufflé! A far cry from the demands to which I was accustomed.

Fast forward to 2015 and I am now officially, in my mind, retired from the corporate world and I am loving it! And, again, a bit to my surprise, the transition has been relatively easy.  One conversation has led to another; I have met many interesting, smart and accomplished people, most of whom are far from my corporate background, and with them, new opportunities and ideas have popped up.

I have explored a lot – extended travel, philanthropic activities, classes and lectures, professional organizations — become a yogi and a wannabe foodie, and joined a corporate board, among other things.  Some things have stuck, some things have not and as I discard one, invariably something, or someone, new pops up.

Admittedly, I have not had that big aha moment – the magical moment I thought would happen and the passion and plan for this next stage of my life would become clear. And, occasionally, I do have a moments when I ask “shouldn’t I be doing more?”  But, I’m enjoying the journey – not knowing where it will lead but focusing my curiosity, creativity, and energy on the exploration. Embracing for at least this moment, just “being”.

And yes, I did successfully bake my soufflé – and yet another surprise – on the first attempt!

The Cocktail Party Answer to “What Do You Do?” – After Your Retire