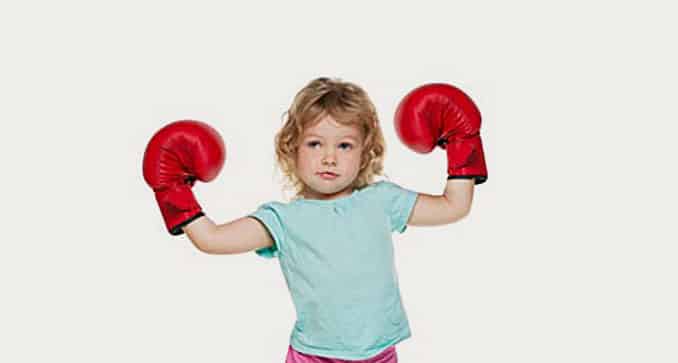 OK admit it…you, too, read People Magazine but, just like that cookie you eat in pieces standing up in the kitchen, it doesn’t count if you read People on the plane or at the dentist’s office. Well, I was sitting on a plane last week, reading People Magazine when a quote from Kate Winslet caught my eye on why she never dated Titanic costar Leonardo DiCaprio: “He always saw me as one of the boys. I’ve never really been a girlie girl.” Boy did that hit home. Just like many of you, I have always been one of the boys. 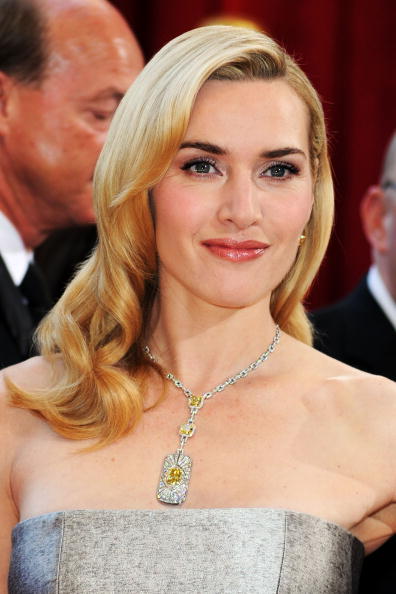 I grew up in a California ranch house about 20 minutes from the beach, the oldest of 5 with 3 brothers and a sister. My Mom is the shrimp of the family at 5’5” and my tallest brother is 6’6”. Two played professional baseball, one played football; we had a basketball court in the backyard and a baseball dugout in the front. When the milkman (yes this was the 60’s) would deliver milk to the front door, the bottles would run down the sidewalk and almost to the driveway…my girlfriends used to come by just to look at all the milk and ogle my brothers.

In order to survive, I had to be as competitive, aggressive, thick-skinned, and audacious as my brothers. Everything was a competitive sport; we shared a bathroom and, if I left anything in the sink for over 30 seconds, one of the boys would have washed their hands over it. Dinner was at 5:30 each day and during the prayer of thanks they would be planning the food attack before “amen” was said and God help you if you were not fast. My Dad not only encouraged this competitive spirit but also egged us all on.

I was a cheerleader in high school and my father used to watch us practice and lament to the football coach that if he would put the girl cheerleaders in the game, he might have a front line; we were bigger and more agile than the boys on the team. If they needed a sub on the church baseball team my Dad would make me play, he took me camping, bought me a bow and arrow, put me on the back of his motorcycle, and tried his best to get rid of the girlie girl in me.

Through the years, the war has raged between the desire to be a cute girlie girl and one of the boys kind of girl. As we have all learned, in most personal battles, the side that is truest to the real you will win every time. 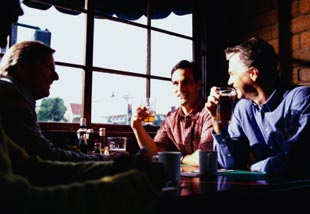 Have you all ever observed the drinking habits of the Good Ole Boys? Well, they are very different than the habits of women. The good ole boy goes to the same bar(s) every day at the same time. You can set your watch by the migration of the good ole boy into their favorite watering hole at 5:30 each day. Every day they drink the same drinks, bet on the same games, tell and laugh at the same old jokes.

The days that a man does not show up in the herd, the other men know where he is and why he is not there.

Now, women, on the other hand, make plans, decide who to invite, where to go, what time they will meet, and what they will wear. By the time the big day arrives, you could care less about going.

So some years ago, I decided that the Good Ole Boys had it right and that I wanted to join this migratory ritual each day. My assistant told me that there was no way I was going to break into this herd. You know what that kind of advice makes driven women like us do: become more determined.

So, I just dropped by one day, and asked if I could join them, and they said yes. What ensued was one of the most joyous periods of my life: being “one of the boys” with some of the most famous “good ole boys” in town.

These men became my best friend, protector, father, mentor, and benefactor and they loved the girl that I became when I was with them. It is being a boys’ kind of girl that gets us into the group; and these kind of men appreciate independent, thick-skinned, accomplished, and bottom line: kind of women. But it is being a girl that gets you so much more than a drink with the good ole boys.

Final thought: women are like apples on a tree. The best ones are at the top. You just have to wait for the man who is brave enough to climb to the top of the tree.

Can Napping Make You a Better Leader?