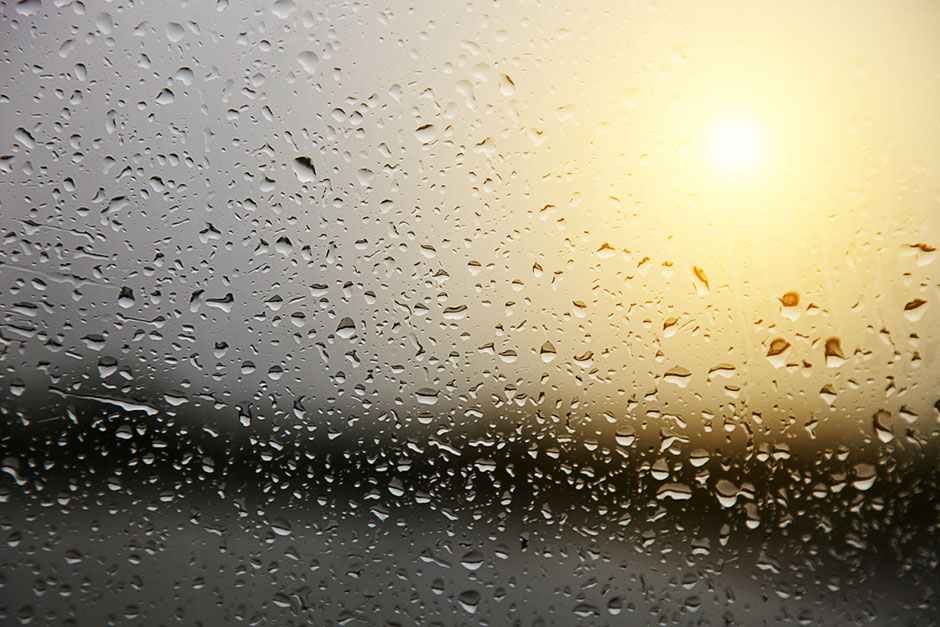 This is the fourth in a series of journal entries from contributing editor Adrienne Lawler, chronicling her breast cancer diagnosis and chemotherapy.

Doesn’t time fly when you’re enjoying yourself? On the other hand, it certainly doesn’t when you’re spending what feels like an endless amount of time attending both hospital and doctors’ appointments and undergoing chemotherapy.

Whilst the rest of the country gloried in the sudden burst of exceptionally hot weather, I first of all found myself longing to be out in it, having never realised that when you’re on chemo, the sun is your enemy and then willing it to end as I found myself in another (un air conditioned) hospital department being checked out for a potential blood clot.

Turns out the old maxim of ‘you can never be too thin’ is a pile of sh…. Because without sufficient body fat, the medicine you’re given to counteract the unpleasant side effects of chemo and vomiting causes massive problems with your digestive system. This can behave like a clot (of the lump variety rather than a thickie) so in the scanners/XRay machine you go again.

Once again, you get to see excellence up close as everyone in the medical profession stops what they’re doing to investigate and cure whatever is going on. True, not all our medics are gifted with great bedside skills and to be honest, it never occurred to me that someone smart enough to pass medical exams would need to be told it probably wasn’t a good idea to end a day of investigation with the phrase ‘I might be wrong – I have, after all, been wrong many times before – but I don’t think it’s a clot and it should settle down soon’ before sending you on your slightly nervous way.

There was also the incident with the on call doctor/paramedics that preceded the hospital visit. I started feeling seriously unwell on Sunday so called an out of hours GP who asked me to make my way to the nearest hospital. When I explained there was no-one to drive me he (very reluctantly) agreed to come out and see me at home.

Unfortunately, he forgot he was going off duty shortly and clearly, with standard doctor’s handwriting, didn’t pass on a legible message to the next shift. Four hours later, I called 111 again who said they would send a paramedic out, from just 14 miles away. An hour and a half later approaching the quiet midnight hour, there was still no sign. As the whole thing had taken 5 ½ hours to achieve precisely nothing, I called to cancel but they would hear none of it. The only alternative it seems would have been to have called 999 and declared it an emergency, but as I was reasonably confident it wasn’t, why would I?  I just recognised I wasn’t quite right.

I will resist the urge to criticise the two dozy paramedics who (eventually) turned up because who knows, I might meet them again before this exciting journey is over and I def don’t want to be on the wrong side of one of their needles  given how much they struggled with the simple task of taking blood pressure! Suffice it to say, the only evident gaps I can see in the system so far are bedside manner, the ability to read sat nav (seriously) and the left hand not knowing what the right hand is up to.

Other than that, fantastic. I have been feeling outrageously well (relatively speaking) and the medication is doing a stunning job of keeping me away from putting either or both ends of my body on the loo. On the plus side, thanks to the chemotherapy, I’ve now been given carte blanche to eat my body weight in gorgeous things to try and put on some weight. Hurrah! I am also getting daily texts/Facetime/calls with both my children and many of my friends. The florist trade near me is booming as the bouquets keep coming. I am learning just what incredible friends and family I have. All in all, I am a very lucky woman.

To say today has been a difficult day would be something of an understatement. I have spent much of it in tears, firstly because I have been badly hurt by someone I had previously counted on 110% but has been something of an arse to me by text. I wonder if it is his reaction to the situation but I am emotionally depleted and finding it hard to empathise with him. Instead I just want to shout ‘I AM THE ONE WITH CANCER!’  Second trauma is the elephant in the room; the first of the three wigs arrived in the post today.

Wrapped discreetly in an unmarked brown box, it seemed innocuous enough, but when I felt how light it was, I knew what lay within and immediately tried to ignore it, but like all guilty secrets, it found a way to make its presence felt at every opportunity.

“And then it started raining. From my eyes. And it wouldn’t stop.”

Circumstances meant I couldn’t open it until midday but all the while, like spooky eyes on a wall painting, it followed me wherever I went. Even at the furthest part of the house I knew it was watching me, waiting for me to get the scissors. Knowing I could put it off no longer and preparing myself for the glorious Jaclyn Smith look to tumble out, I opened the box in my car. And then it started raining. From my eyes. And it wouldn’t stop. When the self-pitying sobs came I held onto the steering wheel for grim death, uncaring who might see me crying in public. Just to be clear, I was parked at the time and not endangering anyone else.

After having stern words with myself, I decided I needed to take it back home to try on and see how glamourous it made me look. Well, if it was good enough for a Charlie’s Angel it was certainly good enough for me, I thought.

Then I remembered that apart from fancy dress – and then only once – I had never worn a wig before, so although I 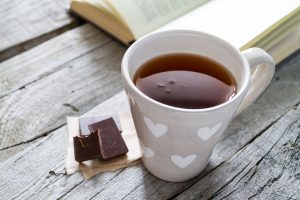 approached it as logically as I could remember – turning my head upside down and trying to push my raggedy bonce into it – when I looked in the mirror and saw that I looked like some sloshed old bat whose wig had slipped after a lively dance routine, I was horrified. And then it started raining again.

It also reminded me that it won’t be long before this seems like a minor thing as I look down and see a hole where my sizeable left breast used to be. As they say in Wimbledon, play is disrupted as heavy rain has started again. Have gone to bed with tea and chocolate and am rapidly thinking that being a non-drinker is a distinct disadvantage in the current situation. And if even the wig itself can look sloshed, maybe I should follow?