And The Answer Is…

We’ve probably all fallen prey to a fad diet or two in our lives, so no judgement here. Currently, carb restricting nutrition plans are the diet du jour. Celebrities, friends, family members—we all know someone who has lost weight, looks fabulous, and touts a low carb diet as the key to their success. But let’s set the record straight on two counts. First, carbs are not your enemy. And second, potatoes are a nutritious part of a healthy balanced diet.

Don’t Say No to the Potato

Have you ever experienced a food craving that was seasonal? I don’t mean pumpkin spice lattes in fall, or ginger beer mojitos in summer. I mean a craving that isn’t really tied to any specific memory or tradition. We’re talking about something strictly seasonal. Perhaps you go with your gut when you get these cravings. Then, I bet you notice that the produce section is as in sync with your gut as you are. This isn’t serendipity. It’s science!

Backed up by data gathered from the teeth and stomachs of humans 100,000 years old to data provided by nomadic tribes of modern humans living in the rain forest today, we’ve been eating starchy tubers like potatoes for a very long time. The name hunter-gatherer certainly does put the emphasis on hunting, which explains the meat-heavy Paleo or caveman diets. However, Amanda Henry, a paleobiologist at the Max Plank Institute for Evolutionary Anthropology in Leipzig, thinks this focus occludes the real story. In “Evolution of Diet”, Henry makes the point that “[paleolithic humans] may have wanted meat, but what they actually lived on was plant foods” (NatGeo). And those modern hunter-gatherers of the rain forest, along with aboriginal peoples across the globe, are no different. Our long history of foraging has primed us to crave calorie and nutrient rich foods in seasons of scarcity. Namely, potatoes.

Food foraging is still a common practice in parts of northern and eastern Europe.

So, why do so many current pop diets want us to exclude fruits and vegetables, particularly potatoes? These diets labor under the misconception that carbohydrates mean empty calories. Maybe that’s true of donuts (and I’m not saying don’t eat donuts, everyone deserves to treat themselves occasionally), but naturally occurring carbs like those in potatoes are necessary for energy, healthy brain function, and even weight loss. Just like fats and proteins, carbohydrates are macronutrients required in large supply by the human body.

Imagine all your favorite breakfast foods. I bet they make up a veritable buffet of carbohydrates. That’s no coincidence since your brain needs carbs first thing in the morning more than any other food. But carbohydrates aren’t all that the potato has to offer us. Potatoes are almost 80% water, which is another macronutrient. While the other 20% contains some really excellent vitamins and minerals.

Don’t Say No to the Potato…Unless…

Think french fries & wedges & sticks; potato chips in all their many shapes & sizes; potatoes mashed with milk & butter, then buttered again; or giant baked potatoes, heavy with cheese & butter & sour cream. Those are potato preparations that common sense has probably told you aren’t so hot for the health of your body.

Mediterranean diets are based in fresh, wholesome whole foods; but they don’t stop with just food. They also add in an active lifestyle.

For healthier—and equally tasty—ways to make your potatoes, look to Greece and roast potatoes with olive oil, oregano, and a touch of rosemary. Or if those aren’t your favorite flavor profiles, use your own blend of herbs and spices. Potatoes prepped this way are part of one of the healthiest ways of eating worldwide: the Mediterranean diet. But don’t feel limited to this single potato preparation, there’s an abundance of healthy potato recipes if you do a bit of ‘foraging’ on the internet.

Now, you can tell your diet to be quiet because potatoes really are as powerfully nutritious as they are delicious! 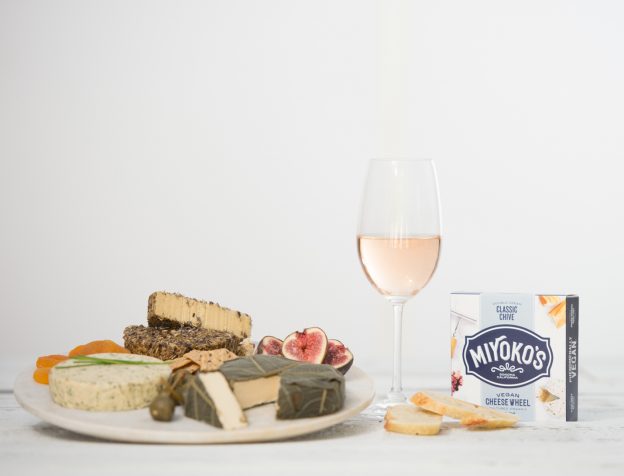 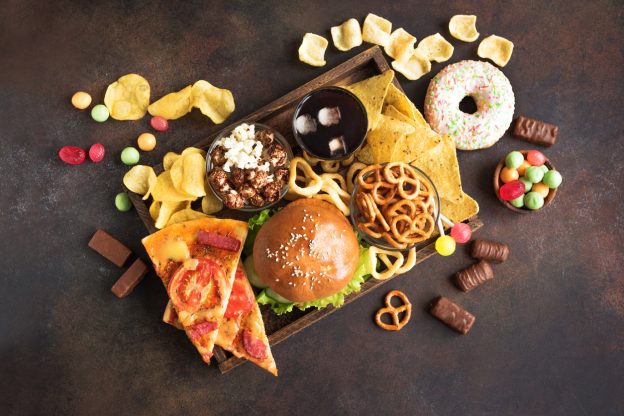 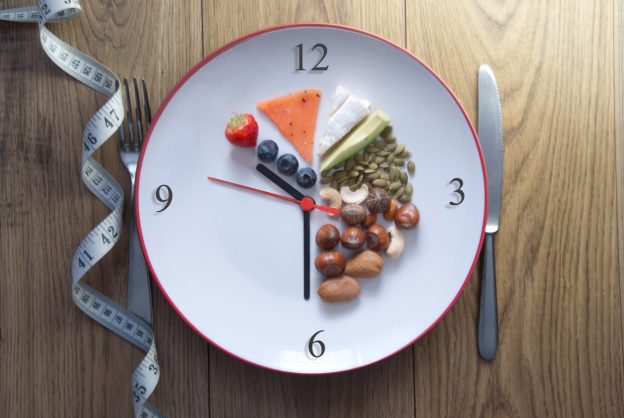 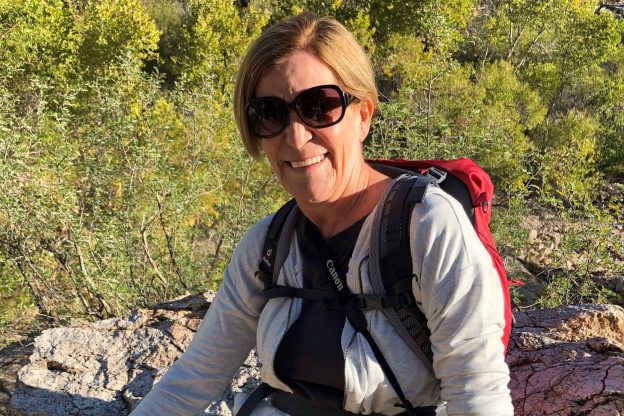 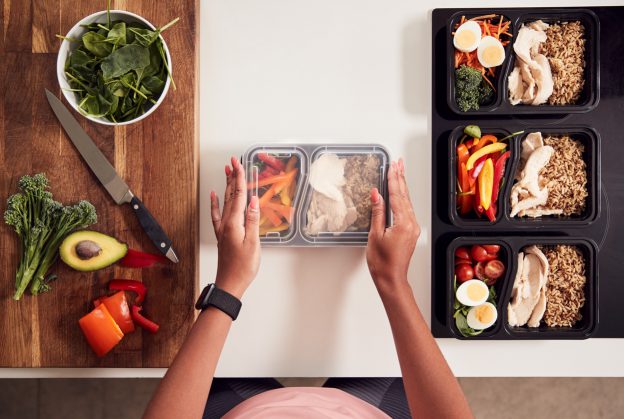 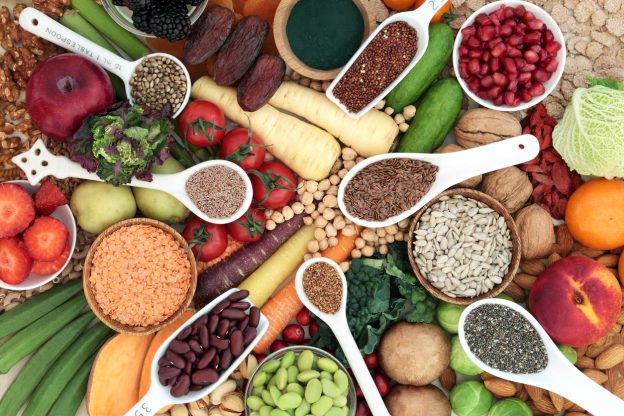 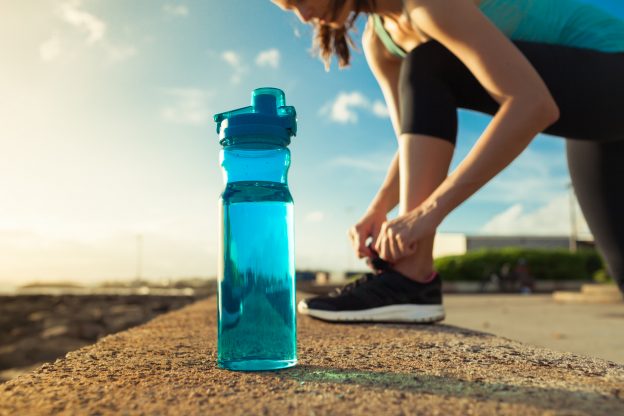 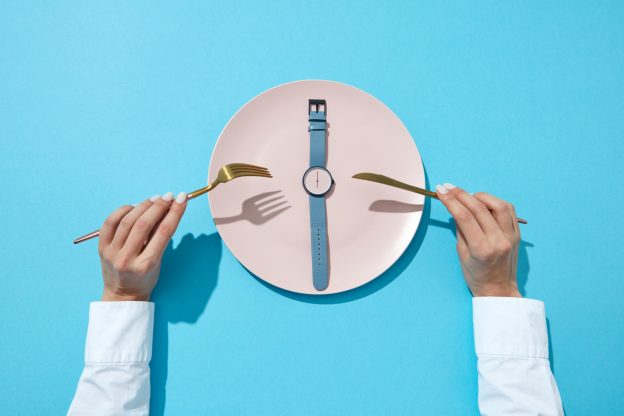 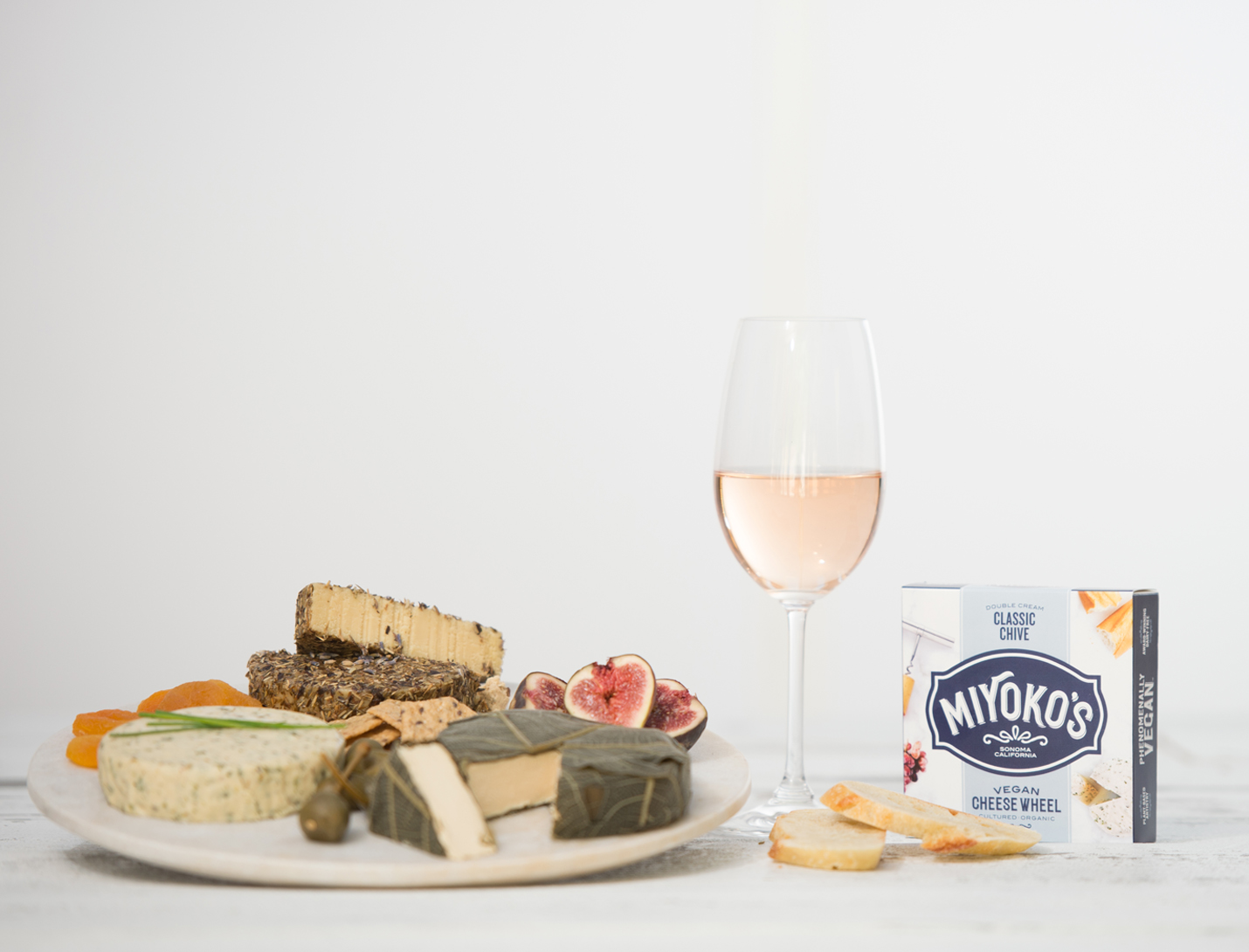 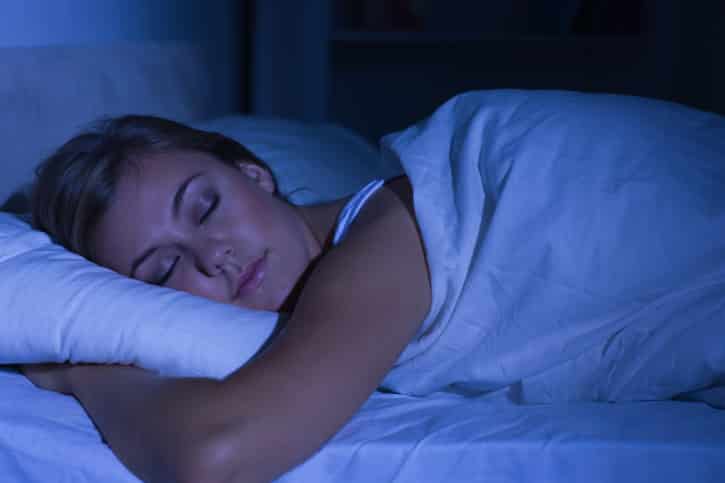 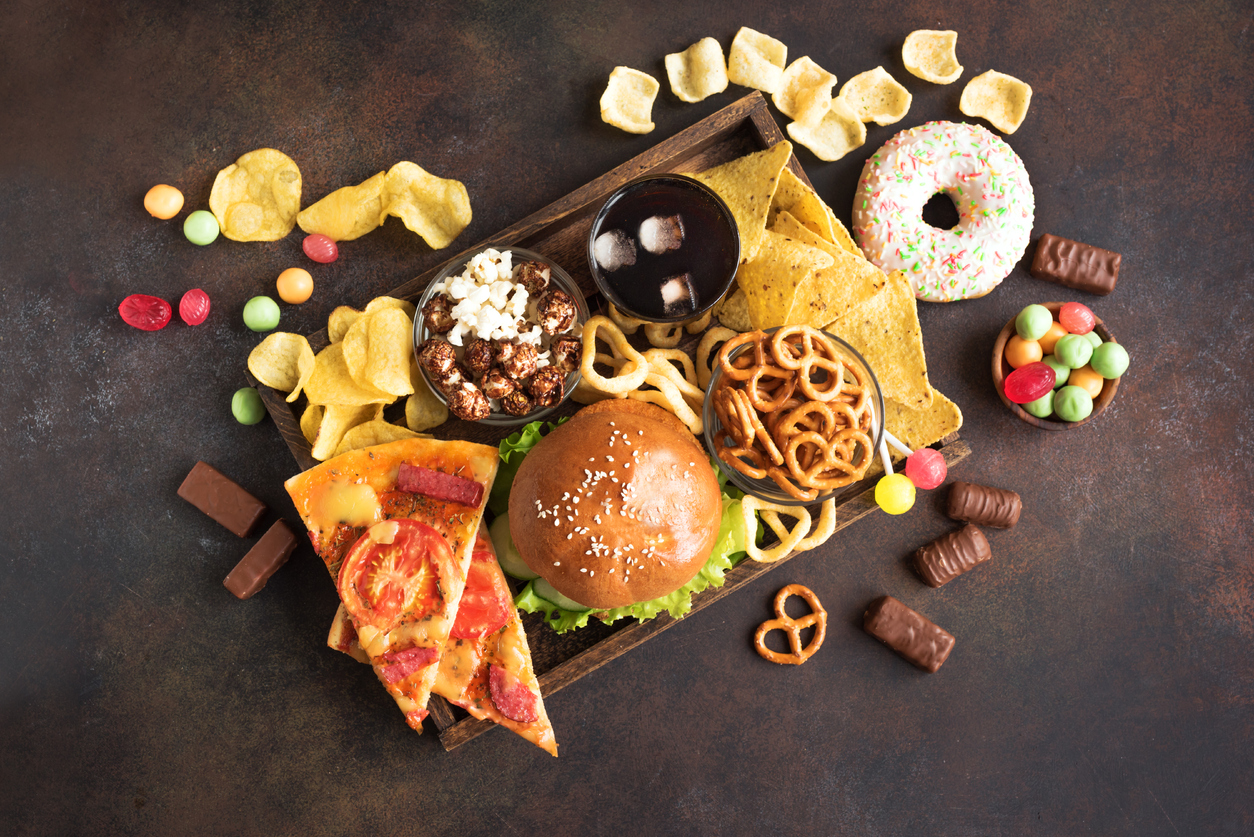