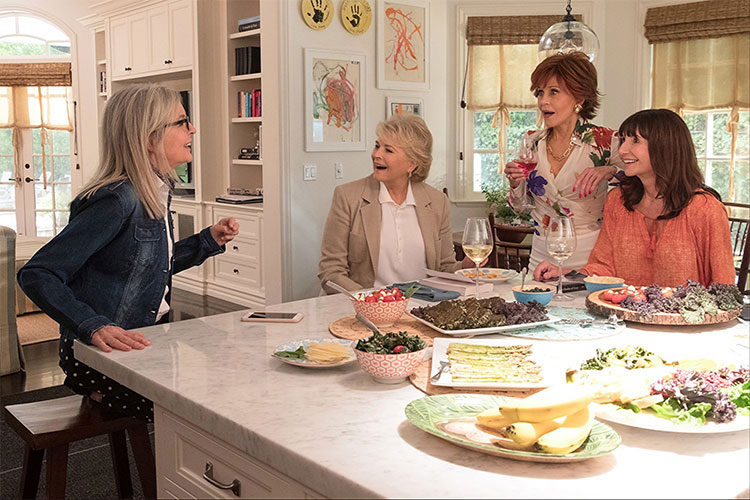 Why the Critics Got it Wrong on The Book Club Movie

A group of us Prime Women over 50, actually over 60 and some over 70 went to see The Book Club this past weekend. And despite what the critics say, it was an enjoyable laugh-filled hour or so filled with what women our age deal with on a regular basis – being divorced, depressed husbands, controlling children, sex – needing it and not getting it, dating, and trying our best to stay vibrant and experience new things despite society’s ideas of our limited social perspective. We loved the tie in with the book “Fifty Shades of Gray”  — seeing them pan the choice for their book club and then getting hooked on not only the first one, but the second and third book. The entire movie sheds a light on what is happening to women over 50.

Interestingly, Diane Keaton who is 72 has never been married; Candice Bergen who is 72 was married to Louis Malle who died of cancer and now married to Marshall Rose; Jane Fonda who is 80 has been married three times, to Roger Vadim, Tom Hayden and Ted Turner and Mary Steenburgen who is 65 has been married twice, to Malcolm McDowell and currently to Ted Danson. According to an AARP study, 2/3 of divorces in the over 50 population are initiated by women and 1 in 4 people over 50 end in divorce.

In the movie, Diane Keaton’s husband has died a year previous, however we learn that the marriage was really over long before that. When she meets a handsome pilot, she didn’t want to introduce him to her family because her daughters were so attached to their late father and didn’t know about their mother’s feelings. It’s a dynamic that many women face when they start dating after death or divorce of a husband. They also ask “Is loving again worth the effort of having to adjust to another person? And is widowhood the proper time to fall in love again?”

The same with Candice Bergen’s movie husband who divorced her for a younger woman. Although she was still bitter after 15 or so years, she had to face the fact that she bitterly complained about him for years during the marriage and was just upset that he initiated the process. Many divorced women over 60 have to come to the realization that “as much as it might suck to get divorced and as angry as you may be, remember you only have a limited number of years left to enjoy life so take control and change your attitude.” 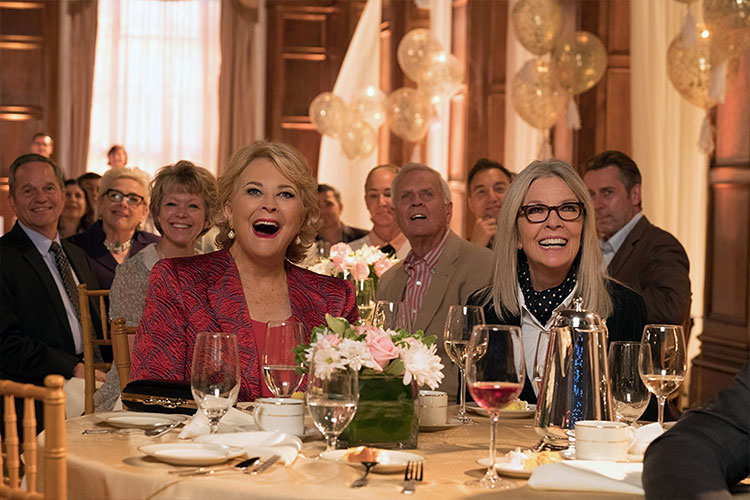 Married women face another dilemma when their husbands retire after many years and feel depressed and at odds with themselves when their work identity is gone. In the movie, Mary Steenburgen has to get her husband to open up about his feelings so that they can rekindle what was once a great relationship. One bit of advice: don’t give your husband Viagra without his knowledge – it could end badly (although this was hilarious).

And then there’s Jane Fonda who couldn’t commit to any long term relationship although getting dates was not a problem. And come on, girl, Don Johnson making a play for you – who in their right mind would turn that down!!

And I have to say, Jane Fonda at 80 looks fabulous and has an amazing figure.  All those exercise videos were not a waste!!

How sad that the “critics” say that movie only intermittently rises to the level of its impressive veteran cast.  I thought the story was funny and relevant, the acting was great and we all loved seeing a movie with women over the age of 60 inspiring each other to continue to make their lives interesting and fulfilling.

Women our age are re-examining our lives – our work lives, our marital relationships, our retirement options, our bucket lists.  We’ve  had or still have rewarding careers where we’ve worked hard and have been successful in very competitive fields.  We are wired to be active but we also want more down time to explore “what’s next.”

PrimeWomen will continue to explore all of these areas affecting us and also provide events and ways to connect us all to the “what’s next” of our lives.  My advice:  go see The Book Club at a theater where you can enjoy wine while you watch!! 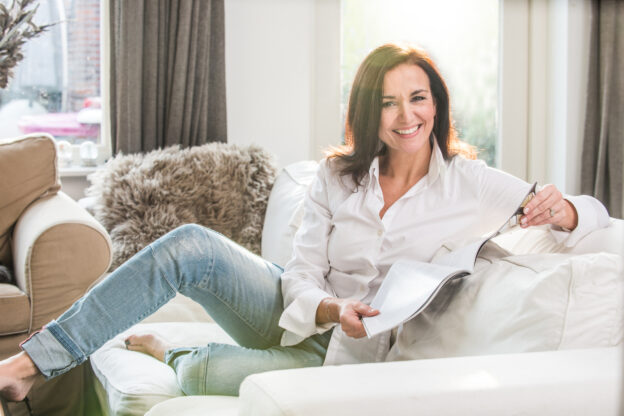 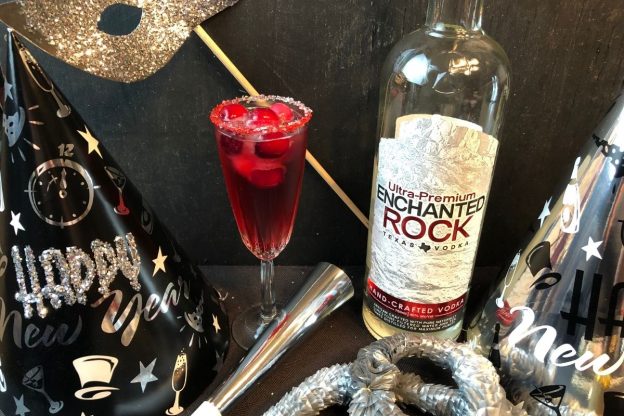 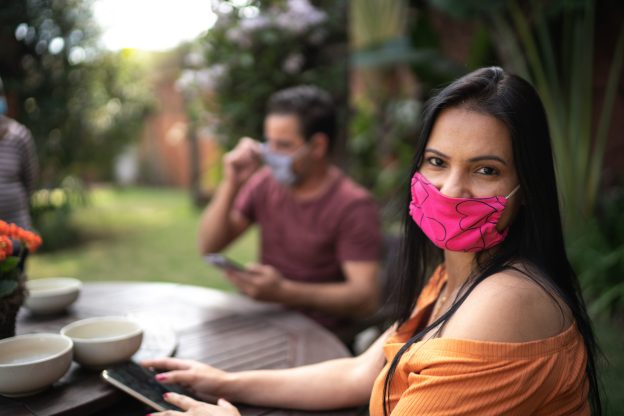 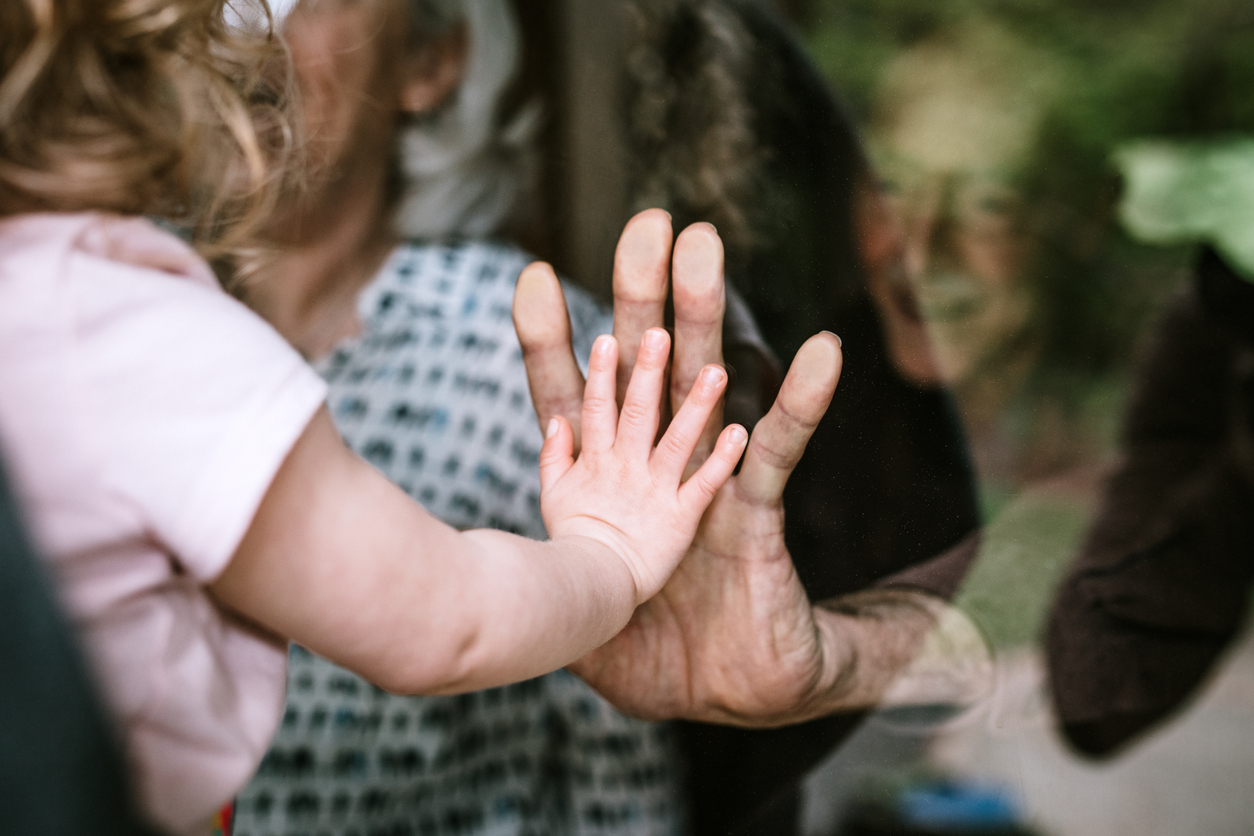 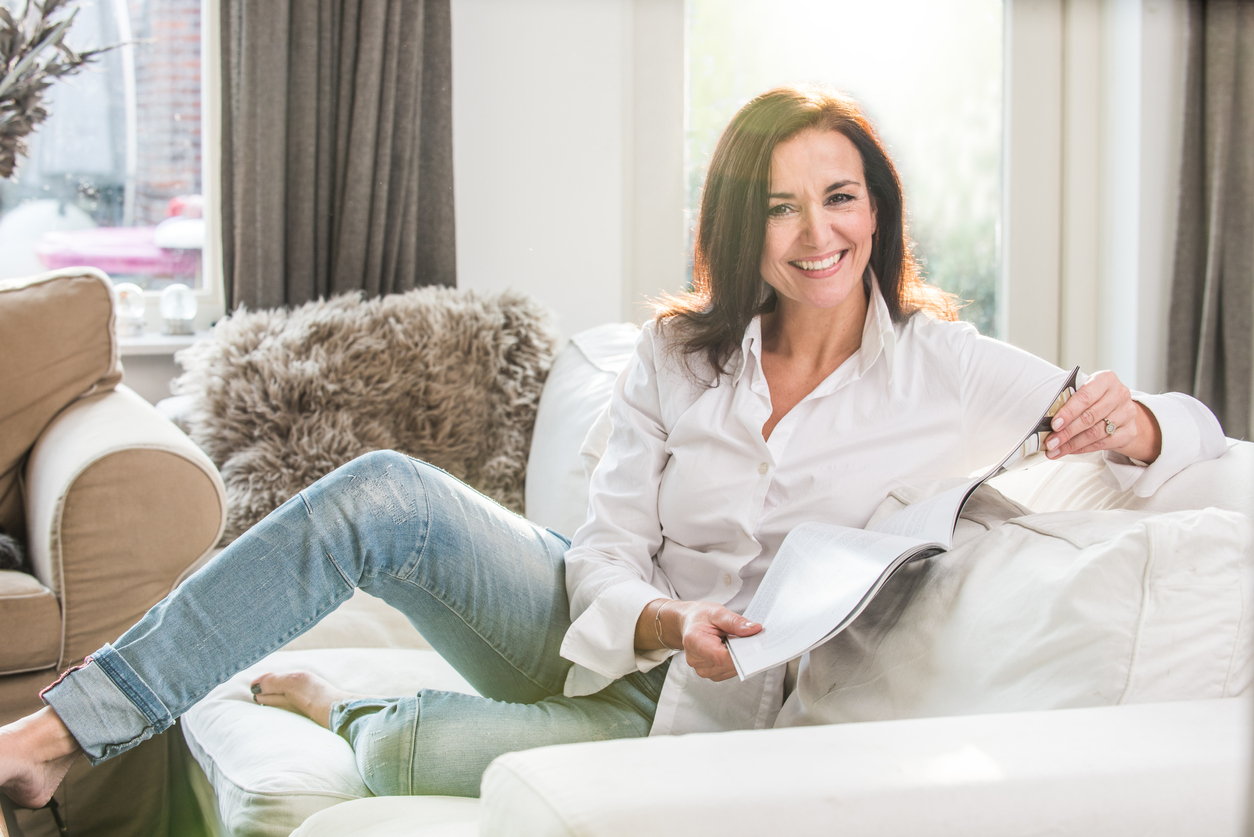