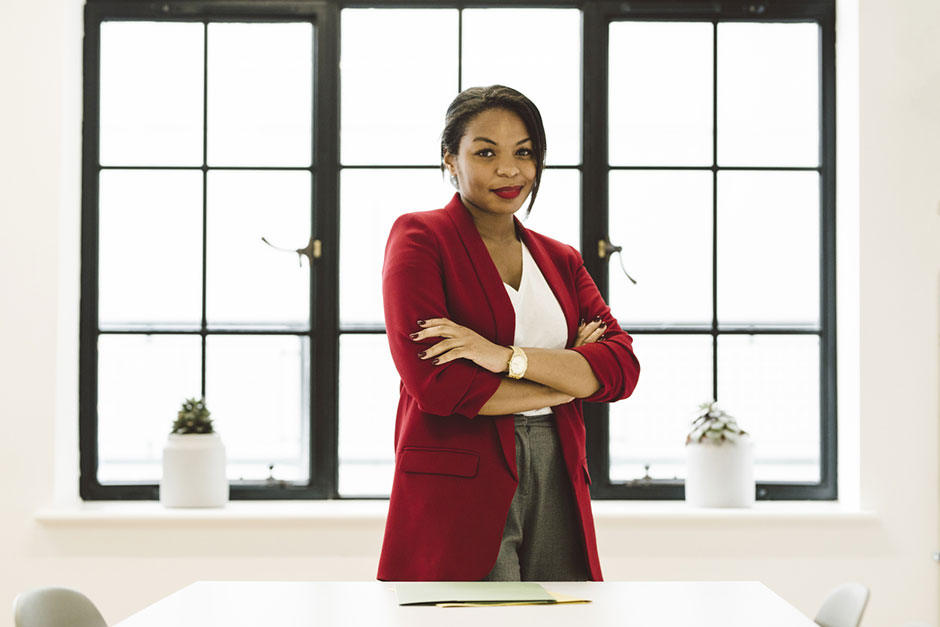 In their book, Primed to Perform: How to Build the Highest Performing Cultures through the Science of Motivation, authors Neel Doshi and Lindsay McGregor1 identify fourteen leadership actions they call “Fire Starters,” the behaviors that ignite a positive, productive culture and produce high motivation.

Here are the top four leadership behaviors that are most highly correlated to creating positive cultures:

3. Encourages employees to experiment and learn

4. Role models the values and purpose of the organization and expects employees to do the same

When I read that, my hunch was that women tend to exhibit those behaviors more often than do men. And so, I went in search of research to corroborate my instinct and found it. Women in leadership positions typically are more egalitarian, more collaborative and more concerned about enhancing other’s self worth than men are. And, researchers such as Alice Eagley have found that women display “transformational” leadership styles more often than do men, while men tend toward more “transactional” and “laissez-faire” leadership styles. 2

Transformational leadership behaviors are more communal and less hierarchical than the other styles and include measures such as inspirational motivation, intellectual stimulation and individualized consideration. These areas of leadership are congenial to women, due to our socialization and the fact that we cannot exercise autocractic, command-and-control leadership without negative labeling and backlash.3

It’s that double bind women find in leadership: a negative label (the bitch) is hurled against us when we are perceived to act too “bossy” or confrontational; and yet, if we’re not strong, we are labeled unsuited for leadership roles. So, women have learned to use our collaborative nature to lead in a different way than men do.

And, as it turns out, that is good news for our companies.

To get to the good news, there’s one more connection to make. McKinsey & Company, in Women Matter 24, reports that organization performance is correlated to the practice of nine transformational leadership behaviors. The list of transactional behaviors is based on Eagly’s and other’s research4 into management practices. Of the nine behaviors that enhance organizational performance, women apply five behaviors more frequently than do men.

Those five behaviors are:

Now, I’d like to map Doshi and McGregor’s list of leadership behaviors that contribute to a great culture to the McKinsey list of women’s strengths in leadership. Here you have it:

To the researchers: Keep it coming! The research continues to demonstrate that women rock as leaders – despite that fact that our strengths are under-appreciated in today’s workplace.