What Are the Trends in Social Media? What You Need to Know

What Are the Trends in Social Media? What You Need to Know 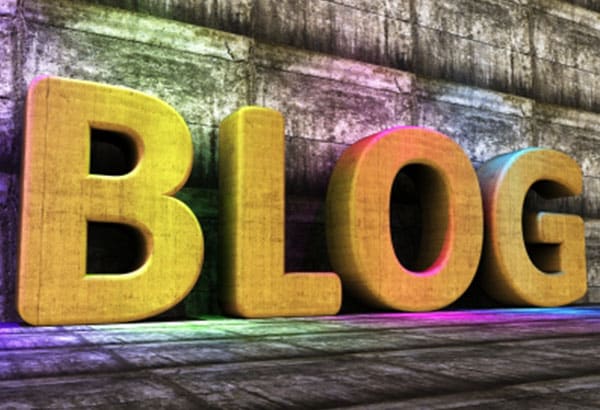 First, the blogs that are worth reading: 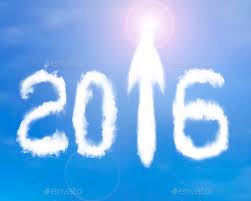 I am more interested in the B2B than consumer markets, and it has taken a long time for us all to figure out how to use social media as a relationship tool. This is partly because to have a relationship, you need two people in it! It’s taken the professions and senior people a long time to understand or start using social media. So if you want to engage online with a potential client, it’s hard to do if they aren’t there!

But, my first trend is that 2016 is the year when I have seen mainstream partners in law and accountancy firms really starting to impress with their social media habits. I think I predicted this would happen in 2010, so I have been waiting a long time!

The second trend is that blogs are starting to become more about storytelling and vulnerable. They still have a long way to go, but leaders are trying to write more engagingly and less like a legal briefing or sales pitch for their company.

Once, if you wanted to be influential and a ‘thought leader’, you would publish a book. Then, blogs opened up a whole new world and you no longer needed to be an author. Now, you don’t even need your own blog site. You can just publish a blog directly to LinkedIn.

I was interested to see Tim Overfield, chief executive of Zetechtics, an oil and gas company who posted his first ever blog on LinkedIn a few weeks ago. He is new to social media and doesn’t have many connections on LinkedIn.

Yet the subject he wrote about ‘Why is There a Deafening Silence from Aberdeen?’ clearly hit home with an audience. He had nearly 3,000 views in the first day or so and 23 comments. For a first foray this is pretty impressive! What he had here is a topic that a lot of people are concerned about and no-one is highlighting. And social media is great of making the most of these thought leadership ideas. 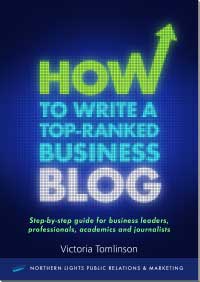 4. Blogs as a networking tool

I recently wrote a blog ‘Can You Network Too Much?’ talking about the problem of people kindly introducing you to people they think you will like – but when you don’t have time. Should you meet them or not? But in discussing this, I mentioned that I have noticed numerous times that blogs are actually doing my networking for me!

I gave two examples, which I repeat here because they were such eye-openers for me:

So, those are four trends in social media I have seen this year. I am not going to mention the obvious one about video becoming king because yes, it’s important, but I think most ‘ordinary’ businesses are still struggling to capitalize this the way they want and should.

And I include our own business in that!

What trends have you seen, and do you agree with these?