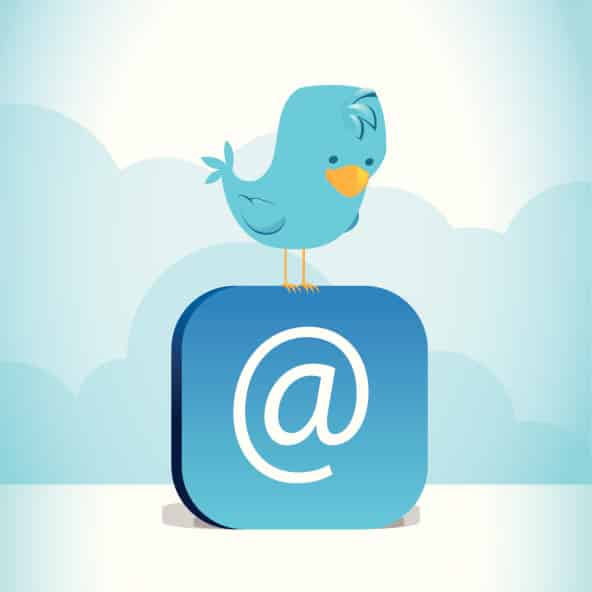 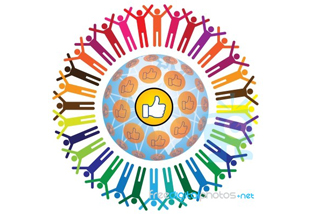 Over the last few weeks I have been covering how to do strategic Twitter for beginners (see part 1 and part 2). Thanks to everyone who has commented on how helpful these are proving – and asked questions!

So in this blog, I thought I would cover two of those questions. Do send me yours and I will try to answer in future blogs (tweet me at @nlightspr or leave a comment on this blog).

1. How do I stop some people seeing my tweets?

“Can you include or exclude people and control who sees what?!” asked one reader.

The principle of Twitter is that everything you do is public and everyone can see it. It isn’t something where you turn on ‘privacy settings’ so just your friends can see what you are tweeting.

Having said that, you can block someone if they are being abusive, spammy or inappropriate. We have only done this once in six years on Twitter, so it shouldn’t be something you are doing every week. In our case we had just published an ebook on social media for mental health practitioners and someone started saying how awful mental health practitioners were generally.

I would always recommend that you engage with someone who is being negative or critical on Twitter or any other social media. Respect their views and thank them politely. In this case, we did all that but it didn’t stop. I came back from a few hours of meetings and there were something like 50 tweets to us. It just felt all wrong on our Twitter timeline, so we took the unusual step of blocking them. More tips on how to block someone on Twitter in this blog.

This question came from Dr Catherine Manthorpe (@cath_m2) who asked: “Does anything go or are there any ‘rules of engagement’ on Twitter, other than the obvious one relating to abuse etc?”

The thing I always stress with social media is, just because it’s new and feels different from anything you have done before, you mustn’t lose your business sense and judgement. On the whole, if you think something is odd or unpleasant – it probably is!

If you send someone an email or text them and they never reply, it feels rude? So far from building a relationship, the other person is less likely to talk to you in future? And the same applies but more so on Twitter.

With this in mind, we would say:

– Check your ‘notifications’ on Twitter at least daily. I have taken a screengrab of what ours looks like today – Ramzi Al Arabi has picked up a guest blog of ours about the anxieties of academics when starting on Twitter (it is a great read for anyone new to social media – Five forms of social media anxiety) and included in his daily newsletter. We don’t know him, I will thank him

–                 A number of people have retweeted and liked our tweets – where there are people who we know and want to engage and do business with, we should thank and go back. This isn’t made easy on Twitter – you have to open up the tweet to get the person’s Twitter address, then do a new tweet. You can’t ‘reply’ to retweets and favorites. In the early days it is probably good to reply to all these interactions, but as your Twitter account grows, you may want or need to be more selective

–                 For most individuals and companies, we would say don’t get into heated debates on social media. If you are criticised, as we mentioned above, respect a different viewpoint, thank them for sharing different views and you might even want to put it out wider for discussion and ask if others agree with them. Of course, if your personal brand on Twitter is to be controversial and a fireball – do think through the consequences first!

–                 Clearly if someone sends you a DM, (direct message – that’s the envelope-Messages at the top right of Twitter – a number will appear on it for the number of new direct messages) you should reply with a genuine personal message. You will spot the ‘mass mailing’ messages and no need to reply to these.

Look out for part 4 of this series next month. I will answer more questions and show more tips on how to use Twitter to win new business.