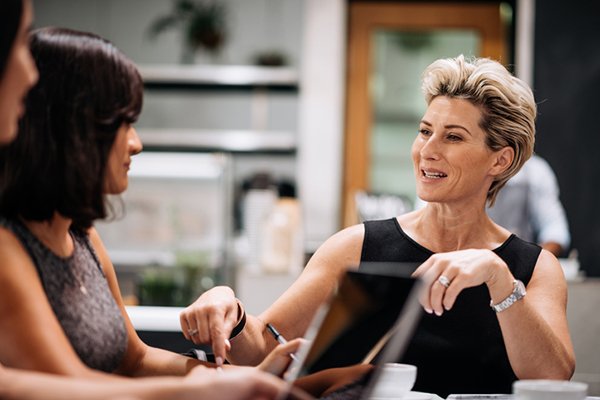 The Secret to Successfully Leading Millennials

They’re accused of being overly ambitious, demanding, self-absorbed and high maintenance. Ask any 30 plus manager and they’ll tell you this and more. But are they?

Actually, many of the twenty-something employees – those born between 1980 and 2000—often referred to as Generation Y or the Millennials—are getting a bad rap. The reality is, they’re highly educated, talented, innovative, capable and loyal, but many of the older generation leaders have failed to learn how to deal with millennials in the workforce. Those who have will be the movers and shakers of the future. Those who don’t—won’t. It’s that simple. And if you think it’s not important to do a little changing yourself, think again.

According to the Conference Board, some 64 million skilled workers will be eligible for retirement by the end of this decade. A majority of those are Boomers. There are 78.5 million Boomers—many who have already fled the workforce, and there are 79.8 million Millennials according to Census Bureau figures. It doesn’t take a rocket scientist to see where the future is—it’s “them.” So smart thinking says—get with it. Know them, understand them and adapt your old ways to accommodate the new.

Millennials in the workforce are achievement-oriented, sociable, talented, confident, inclusive, optimistic, and if they don’t like your work environment, they’ll be gone with the click of a mouse. Why? For a number of reasons; here are a few:

What do Millennials in the workforce want?

Here are a few things Millennials in the workforce want from their job:

A survey conducted by Lee Hecht Harrison found that 60 percent of employers are already experiencing intergenerational tensions at work. The movers and shakers who recognize the impact of this tension will do their best to avoid it by giving serious attention to blending the best of each generation, adapting to meet the needs of all and in so doing, will soar beyond their competition for the future.

Bette Price is the author of True Leaders (Dearborn Trade Press) and along with colleague Mark Holmes conducted quantitative and qualitative GenBlending research from more than 500 Millennials. 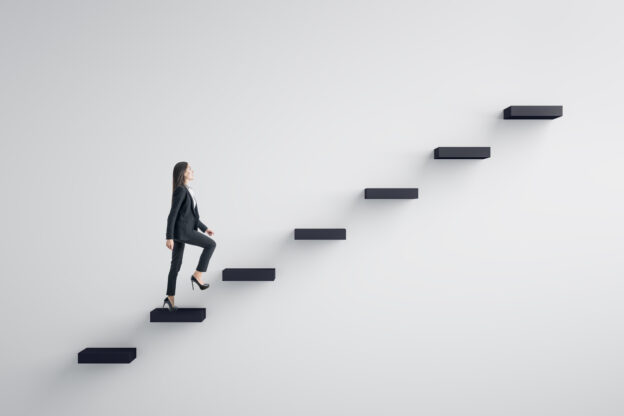 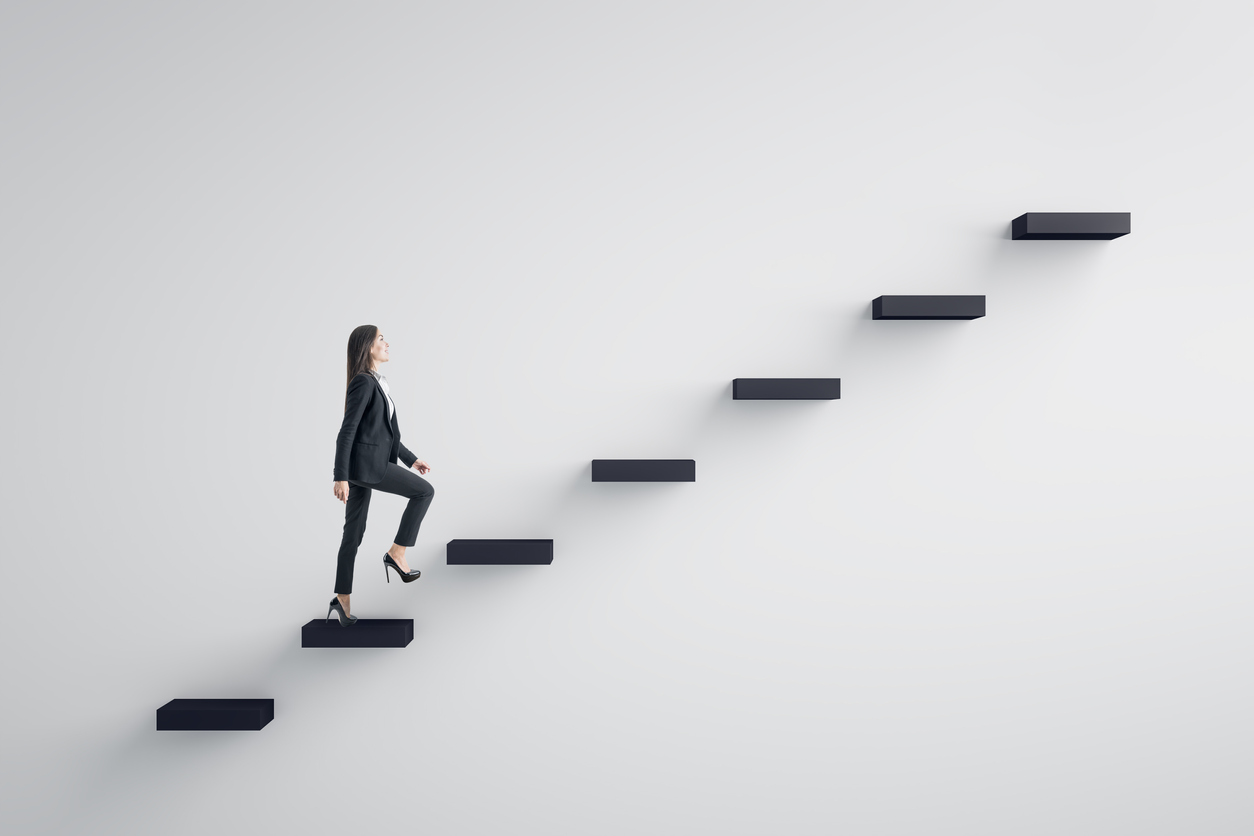