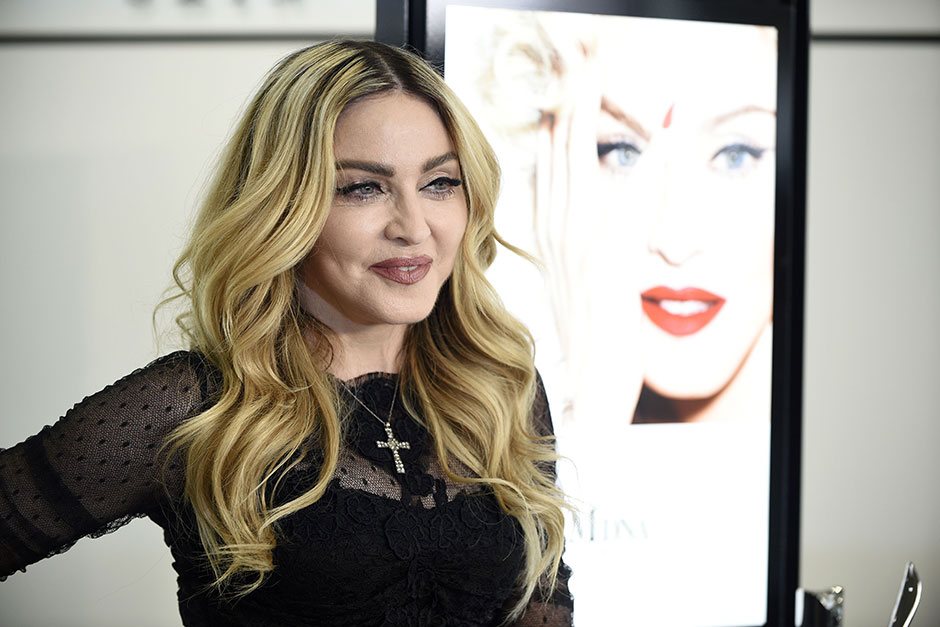 It is hard to believe Madonna is 60 years old this week. I remember watching the movie Desperately Seeking Susan and watching the video for “Like a Virgin” over 30 years ago and thinking “Wow, this girl is unique!” And the uniqueness continues to this day.

Over 40 years later she is not only still the Queen of Pop, but also an actress, director, businesswoman, philanthropist, and mom to six kids. She boasts a svelte figure, a skincare line, and a passion for helping children in Malawi where she adopted four orphans.

Even if the cone bra, young boyfriends, over-the-top costumes, political views, and on-stage antics are not your cup of tea, you have to admit, the girl’s got balls. And she defends staying relevant as one ages. In a 2016 speech at the Billboard awards, she said that society says to women, “Do not age. Because age is a sin. You will definitely be criticized, you will be vilified, and you will definitely not be played on the radio.”

The radio comment was in response to BBC Radio declining to play one of her singles as it pursued a younger audience. The amount of scorn she has received is huge compared to say, Steven Tyler of Aerosmith whose drug, alcohol, and painkiller fueled antics caused injuries from falling off stages. Not to mention his personal life of multiple children with multiple women, and a relationship with a 16-year old girl; or Alice Cooper, whose stage show featured guillotines, electric chairs, deadly snakes, and fake blood.

Over the years Madonna has had other things to say about women and aging and we love the way she views things. Here are some of our favorites.

When I asked other Prime Women, “What do you think when you hear Madonna is turning 60?” I got these responses:

Madonna herself has been quoted as saying, “I’ve been popular and unpopular, successful and unsuccessful, loved and loathed, and I know how meaningless it all is; therefore, I feel free to take whatever risks I want.”

As another reader put it, “Madonna always seemed to pre-empt, trailblaze, cultivate, tap into zeitgeist before each decade had even discovered what its zeitgeist/spirit of the time was!!!”

At Prime Women, we say we are redefining the ageless generation – and however you feel personally about Madonna, she is doing just that.

One Prime Woman&#8217;s Fight Against Superbugs is Changing the World

Cancer+Depression+Menopause: A Story of Triumph

Cancer+Depression+Menopause: A Story of Triumph