What You Can Learn From Republicans, Democrats, and Millennials

What You Can Learn From Republicans, Democrats, and Millennials 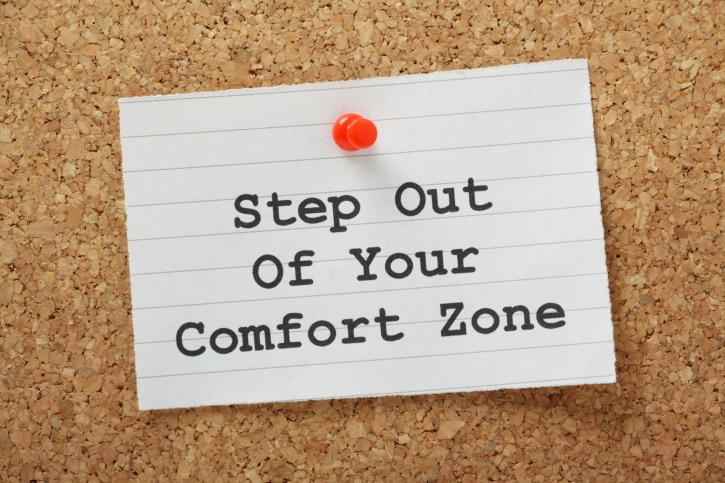 Americans may be living in an echo chamber.

Several studies have revealed that when given the choice, many people prefer a company who shares their political or religious leanings and are downright antagonistic towards those who are the most different from them.

As recently as 2014, a Pew Research Center study showed that 63% of consistent conservatives and 49% of consistent liberals say their close friends share their political views. That same study revealed that half of conservatives and 35% of liberals say it’s important to live where people share their political views. Another Pew survey indicated that evangelicals and atheists have an especially chilly attitude towards each other. (That’s a shocker, right?)

“We don’t seem willing to get outside our comfort zones when it comes to making friends,” says Kevin Moody, a conservative Christian and author of “The Battle of Fort Rock”, a novel that explores that theme, using a real-life controversy that happened during the 20th anniversary of the Kent State shootings.

“That unwillingness to listen to opposing ideas can cause us to carry around preconceived notions about each other. We might find that we have more in common than we realize if we would open up to each other and listen.” With the upcoming presidential election in full swing, there’s never been a better time to be open to listening to another person’s point of view. Our country has grown more polarized in the past five years than it has been in the past fifty. The polarization can only end when there is open dialogue between opposing views.

“We have every right to maintain our values, but remaining in our bubble of judgment is good for no one,” he says.

Kevin Moody earned a Bachelor of Arts degree in physics and math from Indiana University and a Master of Science degree in physics from Ball State University. While studying physics as a graduate student at Kent State University, he had a transformational experience on May 4, 1990, when the university drastically scaled back a ceremony memorializing the Kent State tragedy 20 years earlier. An atheist-turned-conservative-Christian, Moody experienced a profound bond with people unlike him – countercultural hippies – during protests at the university. His book details his spiritual journey.

Moody offers three reasons why expanding our sphere of acquaintances is worthwhile:

Everyone has heard the old saying about not judging someone until you walk a mile in their shoes. “We may not get a chance to experience exactly what they experienced,” Moody says. “But we can still reach out to them and try to understand them.”

Often people become locked into their views and don’t even think about why they believe what they believe anymore. “Maybe what we believe made sense at one time, but now it may no longer be relevant,” Moody says. “Maybe we were right then and still are today. Or maybe we were wrong all along.”

“We don’t grow intellectually if we aren’t prepared to have our assumptions challenged,” Moody says. “The world is a complex place with a lot of fascinating people. What they have to say can be worth listening to.”

Moody began to realize the drawbacks of associating only with like-minded people when he was a graduate student at Kent State University in 1990. The college was marking the 20th anniversary of what has come to be known as the Kent State massacre, when Ohio National Guard troops shot and killed four young people during an anti-war protest on May 4, 1970. Construction of a memorial on campus became controversial because it was scaled back from original plans and was more of a mini-memorial. Moody initially thought those who were upset – people with different political and religious views than him – were overreacting. As he got to know these counter-cultural people he viewed as hippies, he began to see their point of view.

“I was able to broaden my perspective,” Moody says, “but only because I was willing to spend time with and listen to people who didn’t see things my way.”