Survival Guide to Looking For Love

Survival Guide to Looking For Love – Or Just A Date 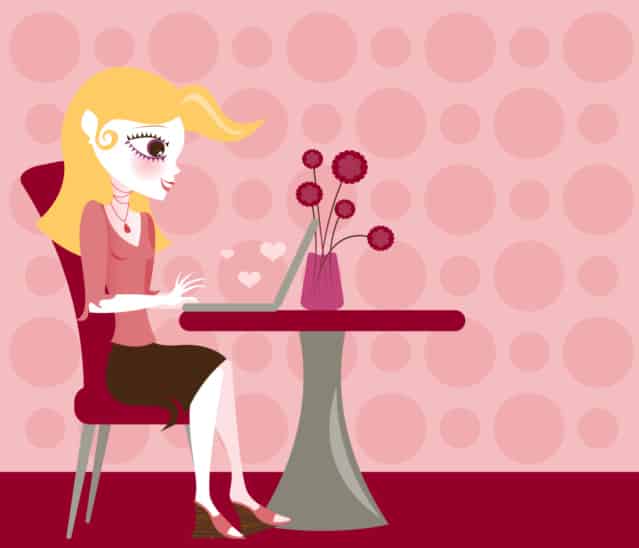 Finding one’s self alone after a long and happy marriage is daunting on multiple levels at any age. Being on the far side of 60 brings its own set of unique experiences; online dating exceeds unique. I was widowed at 63 and within a year friends and acquaintances alike were actively encouraging, setting up and supervising my “dating”. Any male past 50 thought to be at least tolerable or, failing that, had a pulse was dusted off and sent my way. Finding that avenue to be futile, I was open to new ideas.

I was literally pushed into online dating by my good friend and colleague, Leslynn, who blithely assured me finding that special someone would be as easy as shooting fish in a barrel. She actually wrote the profile for me that read something like this:

A few pictures of me looking as if I just might resemble that “must meet” woman were duly attached and, with a simple keystroke, I was ready to find the perfect match in record time. 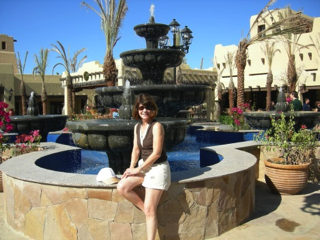 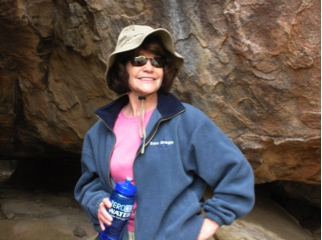 With a barrage of responses within the first few days of receiving matches, I was certain my prince awaited. Yes, he did; but what I failed to realize was that he would be buried under a whole heap of frogs! Albeit some of them were very nice frogs, maybe even princes in other women’s eyes, but for me the journey had just begun. Looking for love was going to be even harder than I thought. Time to narrow the field down a bit.

Check out the Christian dating sites.

My initial foray began with eHarmony as it does have, as advertised, a more structured approach to the matching process. The founders’ system of algorithms used to check for compatibility matching people with similar core traits and values appealed to me as a long time practitioner in the field of human development and behavior. Less appealing was the time consuming process of the questionnaire , series of questions, the guided communication and other hurdles before I could dip a toe in the pool.

What happened to instant prince?

Fraught with anxiety and not a little self-doubt, I began to answer some of the more interesting profiles matches. My very first real dating experience began with a widower I will call Mike. Now Mike was quite handsome a bit of a Sean Connery look alike, retired professional, my age and single for seven years. For our first meeting he invited me to an early 5:00 dinner at a local chain restaurant. Opening remark as we met in the parking lot,” You actually look like your picture”. Naive me wonders why shouldn’t I?

We exchange a few niceties, he orders drinks and proceeds to tell me he will pay for dinner rather than splitting the bill since he invited me. (He also selected the time and restaurant with the early bird special, mind you.) Maybe he was just frugal and didn’t want to spend a lot of money on what could easily be a bust. This should have been the first and last date but he did have a charming side and did I say he was tall, handsome, and sexy looking?

Time to pay up.

Actually, the next dinner date was nicer restaurant close to his home followed by an invitation to his house for a drink, I declined. He begins to get the picture, I am not into casual sexual encounters and this is no hookup. Looking back, I can see despite his professed” looking for a lasting relationship ” he had been having a wonderful time in this veritable smorgasbord for seven years, had all the moves down with no intention of changing . (You are saying “Duh”!) To his credit, he did try to woo me in a more gentlemanly manner but after a total of three weeks, he sent me an email saying he didn’t think I was ready for a relationship. I think he was looking for love, just not the sort of love I was giving.

Ego stung but self-esteem intact. After several more months and many email exchanges, more one time coffee dates, a few subsequent lunch or dinner dates, and an even fewer number of longer encounters lasting a few weeks, I had an epiphany. This could become a lifetime hobby as I was certainly spending all my free time on it! Admittedly, it was exciting and fun in the beginning and did help me begin the letting go of what used to be. But time to reassess, do I want a hobby ? Is serial dating considered a sport? Do I really want a more serious relationship? Am I really looking for love? Do I sound like a case of arrested emotional development stuck in the time warp of teenage angst?

Only one thing to do, back in the pool.

Epilogue: Mary continued dating online with stops and starts but did eventually meet her prince! They dated for a couple of years and are now happily married. Kissing a few frogs pays off!