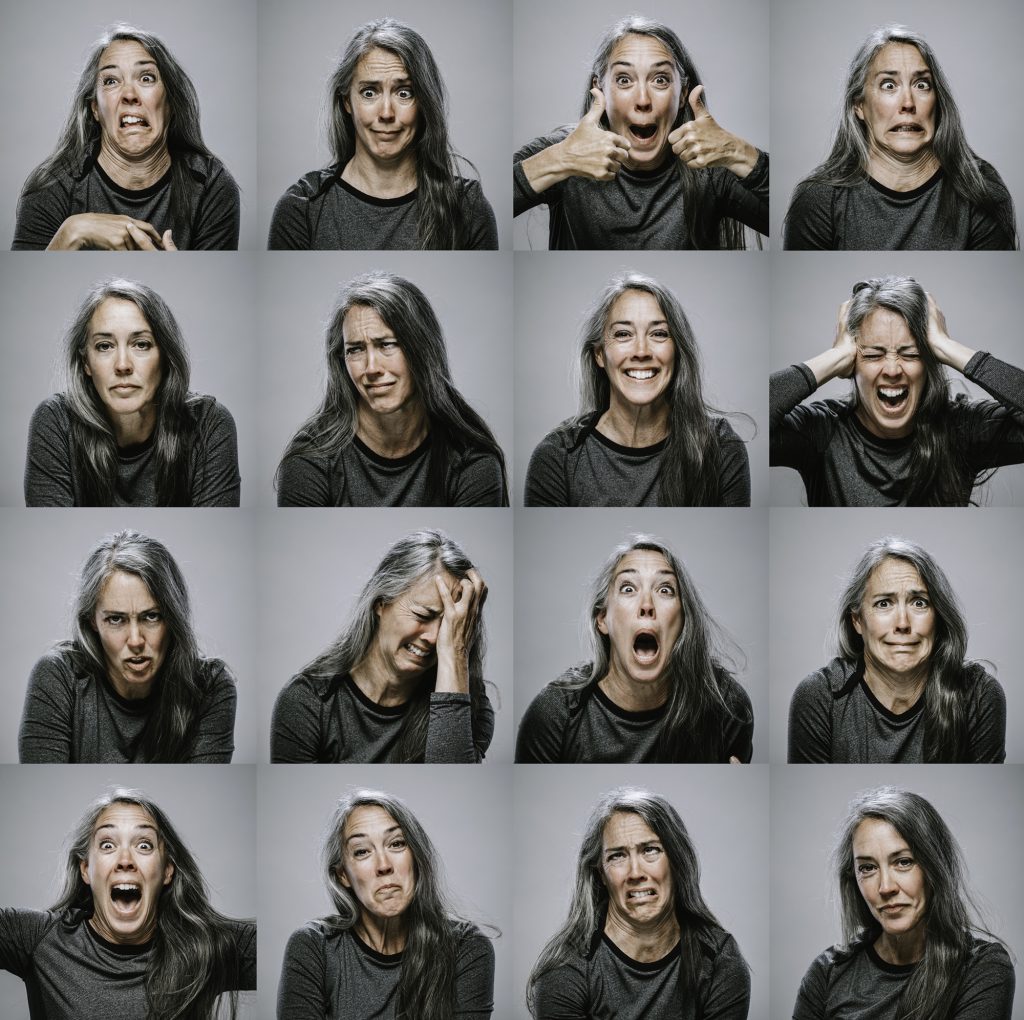 Buried Emotions? How to Name it, Claim it, Let it Go

Tending to Emotional Health is Self Care

When I was in my late 20’s, my work partner murdered his wife in a fit of rage then took his own life. I buried all the after-burn of that experience, as well as a hotel assault which had occurred two years earlier — the terror of feeling unsafe– and marched on. For the next decade, I pushed ahead in my career, got several promotions, and earned a C-suite job at 39. By then I was married, we’d started a family, and we had moved states many times with my career.

When I think back to that phase of my life now, I envision the woman I was: a survival machine. It’s remarkable how one can live, barely touching the surface of things, yet remain on life’s playing field. Then I began traveling internationally with work, and I started feeling tidal waves of terror. Finally, I reached for help.

Prime Women has asked me to begin this feature about emotional health for which I’m grateful because understanding my own has been key to living a steady, peaceful life and I’d like to help you do the same. Tending to our emotional health is self-care, and self-care is how we, as women, can be there for others.

You’re not alone – The emotional health of America is suffering, too 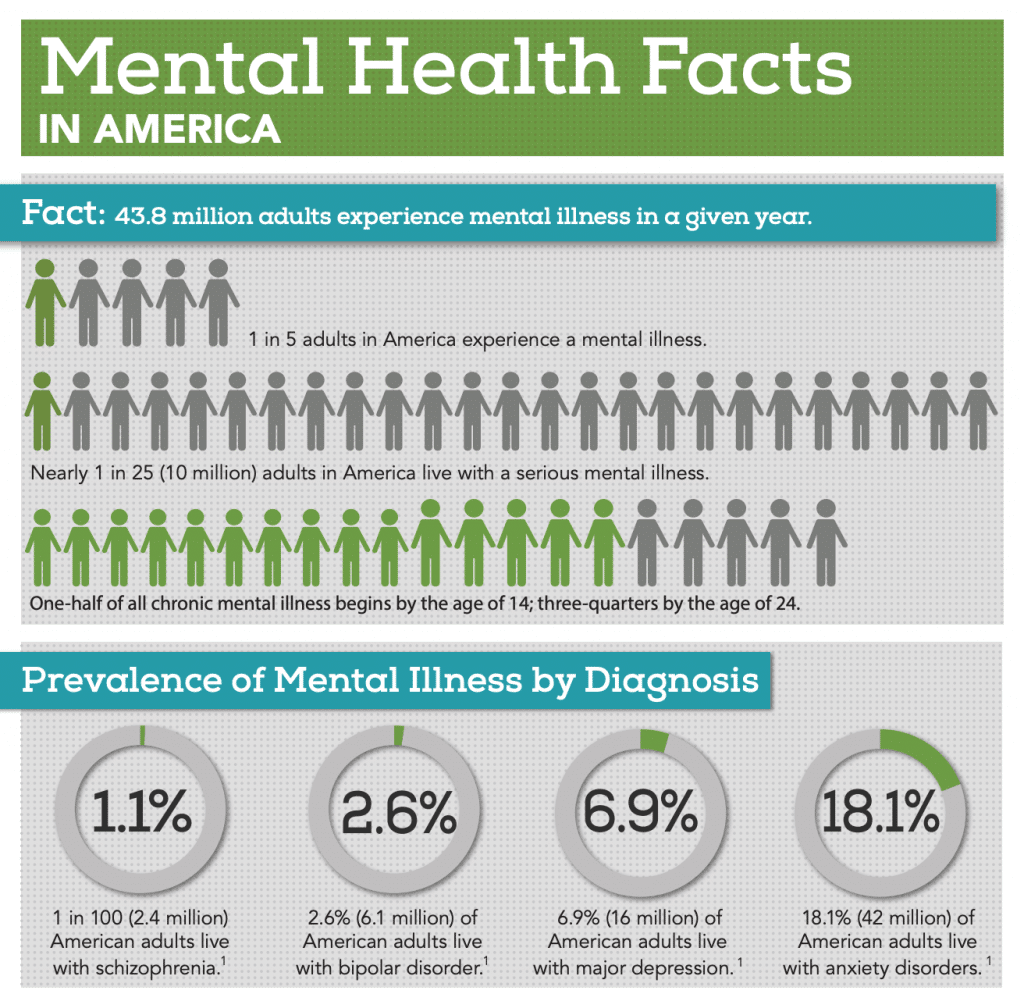 In my most recent book, Fully Human, I researched the emotional health of our nation and found headwinds of heartbreaking pain. Loneliness and despair are fueling the largest upsurge in suicides we’ve ever seen, and the national suicide prevention line is fielding its largest number of calls in history. Over 21 million are in active addiction, with that number growing daily. I was one of those until I got help for that, too. Over 40 million people suffer from social anxiety disorder, something we hardly talked about 20 years ago. Composure was just expected, especially for professional people. Adding to that, Gallop recently published the results of its annual poll on emotions and reported Americans feel more stressed, worried and angry than they have in a decade.

We’re taught in Western culture to bury unsettled emotions and just press on. I did that, not realizing it’s just a form of running away. These feelings are never gone, just hidden, and we still carry them into work or into discourse with our families, friends and communities. Unless we find healthy ways to release them, they will keep us stuck. A woman I coached for many years carried an image of ‘not being enough’ that her mother had planted in her head 30 years earlier. When she excavated it, she could release it and heal. Another woman I coached refused to hear me as I prepared her for being let go by her management. When it happened I asked her to SAY IT herself, “I’m being let go.” I was teaching her a tool I write about in Fully Human: ‘Name it, claim it, let it go.’

>READ KEEP MOVING FORWARD: HOW TO LET GO OF WHAT MAY NEVER BE 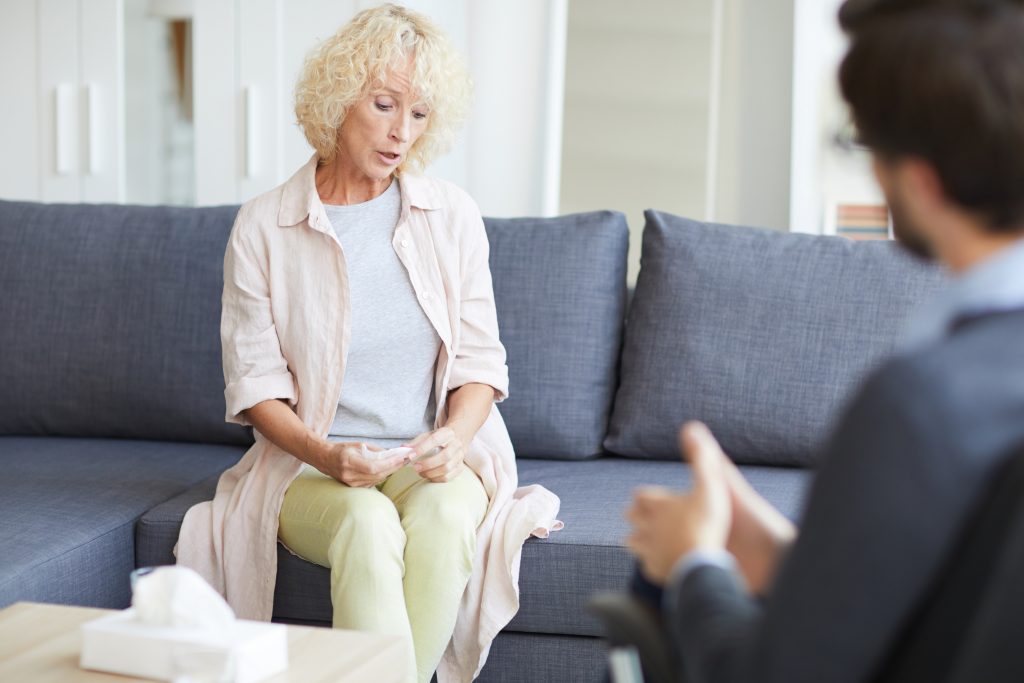 If we want to bring our strongest emotional selves to work and life, we need tools, and often other people to help us ‘name’ our unsettled emotions. In my experience as a coach and leader, asking another person for help is half the battle. This help could come from a coach, a BFF, a therapist, or a share group, like I have in the rooms of recovery where I go many times a week. But once you give voice to it, it loses its hold over you.

Forgiveness is often a part of both ‘claiming it’ and ‘letting it go.’ Carrying bitterness and resentments over someone causing us emotional pain hurts us more than anyone else, and if we can shed the burden we travel lighter. You might not think of forgiveness as a workplace emotion. How could we ever get close enough to anyone there to need to forgive them? But it’s happened to me many times. On one occasion, I was on the executive team and we decided to invest in a business. We had no foundation for doing this because none of us had experience with this area of commerce. After many years we had to liquidate it, and the Board’s press release pinpointed one of my teams as the key reason we couldn’t make it work. When I got over my anger (all the departments missed their goals!) they explained that they used my one area because Wall Street would understand more readily, as it was a challenging area for all companies in our line of work. It wasn’t personal. No one was reprimanded and I explained this logic to my folks. I forgave and let it go.

If you’ve hurt someone, asking for forgiveness is claiming it and being accountable, which are emotionally mature behaviors. That helps the other person, and you, too, to ‘let it go.’

The theologian Thomas Merton wrote: ‘We make ourselves real by telling the truth.’ Those with the best practices of emotional health make naming their truth, claiming it and letting it go a life practice. It’s all part of our noble quest for good emotional health.

>READ: WHAT (REALLY) GOES INTO LIFE OVER 50 THAT WORKS: SETTING BOUNDARIES IS SELF-CARE

Where Are You Going: The Best Advice for Our Kids (or Grandkids)

Are Eyelash Extensions Worth the Cost and Upkeep? 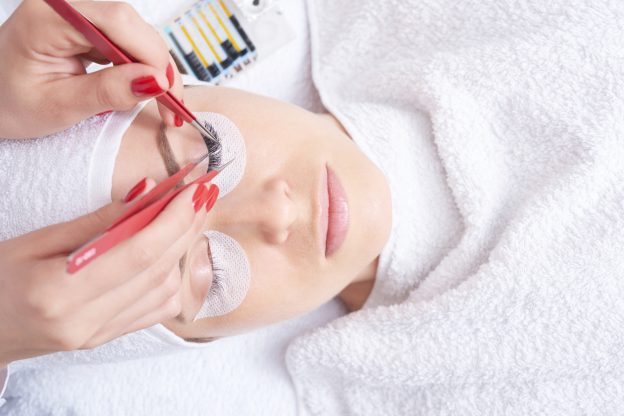 The Risk of Working with Friends 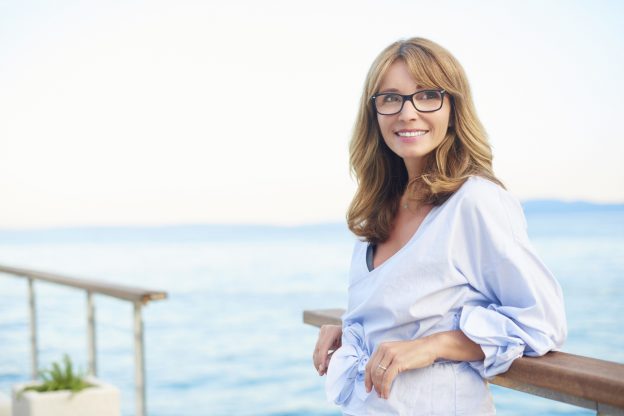 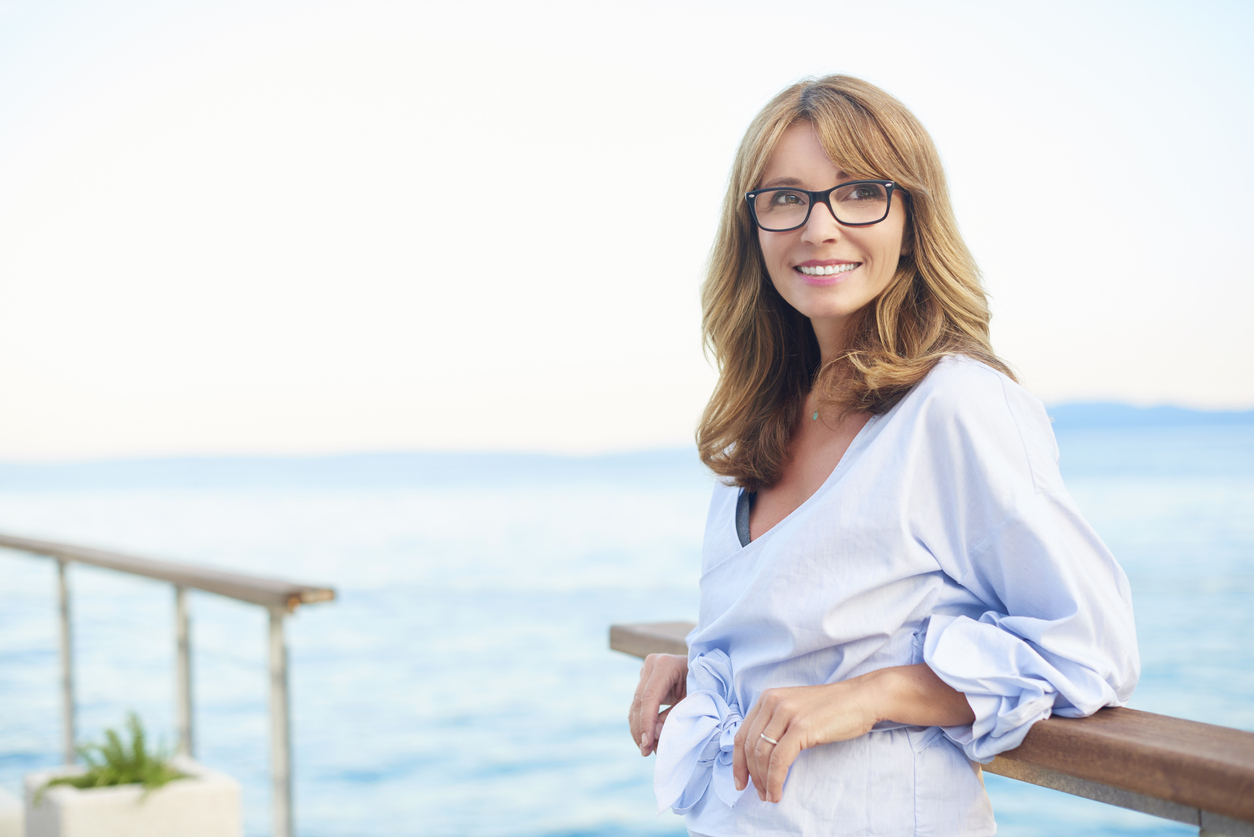 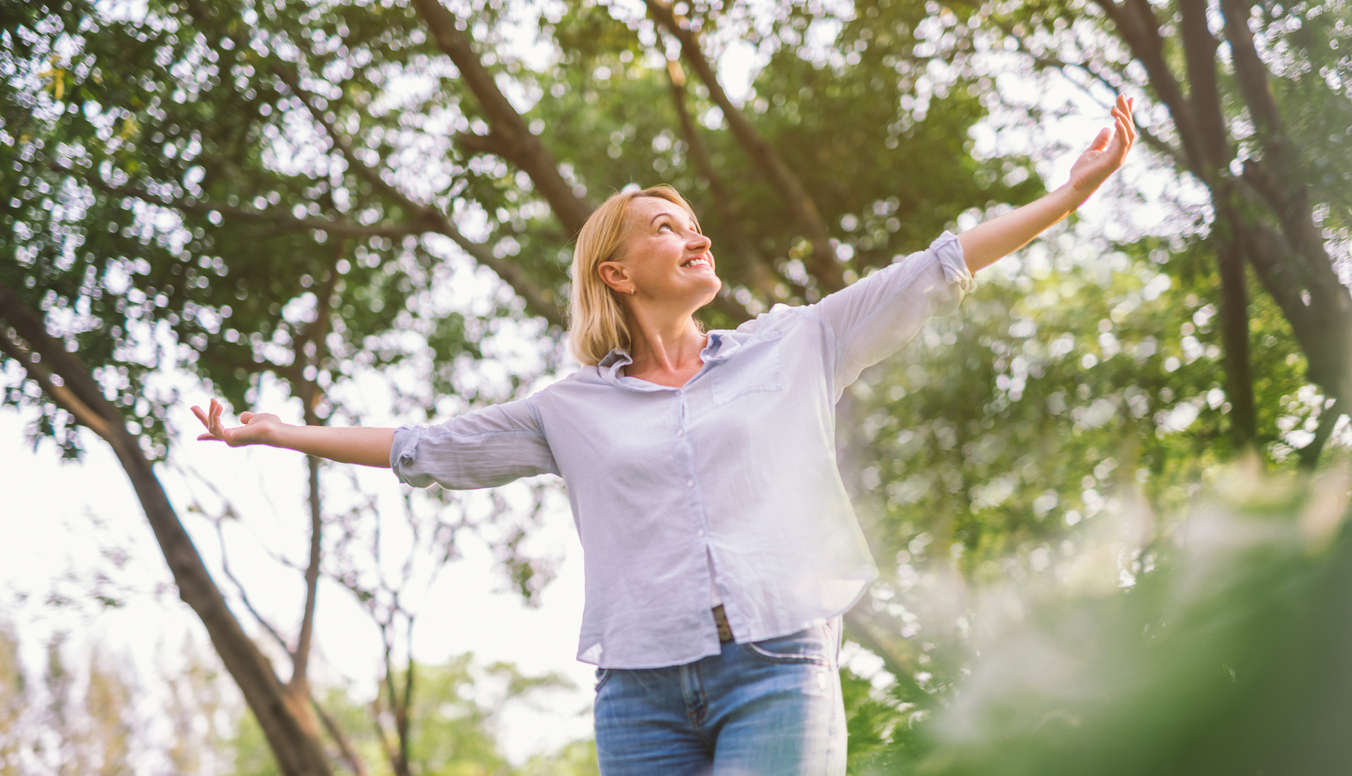