On the Fence About Cataract Surgery? Read This. - Prime Women | An Online Magazine

A version of this story first appeared on mylittlebird.com.

Anyone on the fence about having cataract surgery has good reasons to delay—mainly the general advice given about elective surgeries: Wait until the issue interferes with your life, specifically with an activity you enjoy. For example, early cataracts can make it difficult for sailors and skiers to see in bright sunlight.

At least three out of five people over age 60 will develop cataracts.

The process begins with clouding of the eye’s lens that makes it harder to see—described as looking through a car’s dirty windshield or dirty eyeglasses—caused by breakdown of tissue that stiffens and hardens the lens. For many, difficulties decrease with prescription glasses and brighter ambient lighting.

As cataracts expand, they can cause dim, blurred, yellow and double vision, and dull color vision—and around bright lights create halos or what have been described as “star bursts of light.” Trouble focusing can interfere with playing a sport, and night vision can become so impaired that it’s impossible to pass the driver’s test vision assessment. Cataracts can also affect depth perception, making it hard, for example, to pour a cup of tea.

Cataract surgery usually lasts less than half an hour. Some activities are curtailed for weeks afterwards, such as driving and leaning over to pick up heavy objects. For cataracts in both eyes, surgery is usually scheduled several weeks apart.

For the procedure, the eye is numbed with anesthetic, a small tool is inserted to break up and suction out the cataractous lens, and a new lens is implanted. These lenses are made of plastic, silicone or acrylic—and reputedly last forever. For clouding following surgery—caused by fragments from the original lens—a laser procedure to create a small hole in the capsule alleviates the problem.

In the past, cataract patients were offered only monofocal lenses, which focused vision at a single distance. Prior to surgery, patients chose which distance they wanted—based partly on whether they had previously been near- or far-sighted, or had normal vision. Unlike with eyeglasses or LASIK surgery to correct nearsightedness, however, it wasn’t possible to try out the new vision beforehand—and not everyone was happy with their choice.

A recent alternative is the multifocal lens—often compared to progressive eyeglass lenses—which obviates the need to choose between near and far vision for the replacement lens. These can work by presenting two images to the retina, one focused close, and the other, far away. Or they can incorporate a flexible lens that enables the eye muscles to focus either to close or far away.

For now, though, awaiting further development of multifocals is another reason to delay cataract surgery. Those currently available risk creating haloes around lights at night and decreasing contrast—which makes it harder to see in dim light—the same issues caused by cataracts. A plastic gel injected into the eye to create a “highly pliable new lens” is currently under investigation, according to the New York Times.

“I definitely tell my patients about multifocal lenses, but I don’t recommend them myself,” Dr. Peter Egbert, Cataract Service Director at Stanford University, told the New York Times. “The fact is, I wouldn’t want one in my eye.”

Other experts disagree, saying, for example, that how well multifocals work depends in part on how healthy the eyes are—a good reason not to wait too long for the surgery. Also, if a lens becomes too hard over time, it can become difficult to remove—creating greater risk of complications.

A final reason to wait is that all surgery carries a slight risk. In as many as 2% of eyes, infections, swelling and bleeding can occur. In the end, it’s a personal decision —but most of those who’ve gone ahead agree: You will know. When your vision bothers you, you’re ready for surgery. 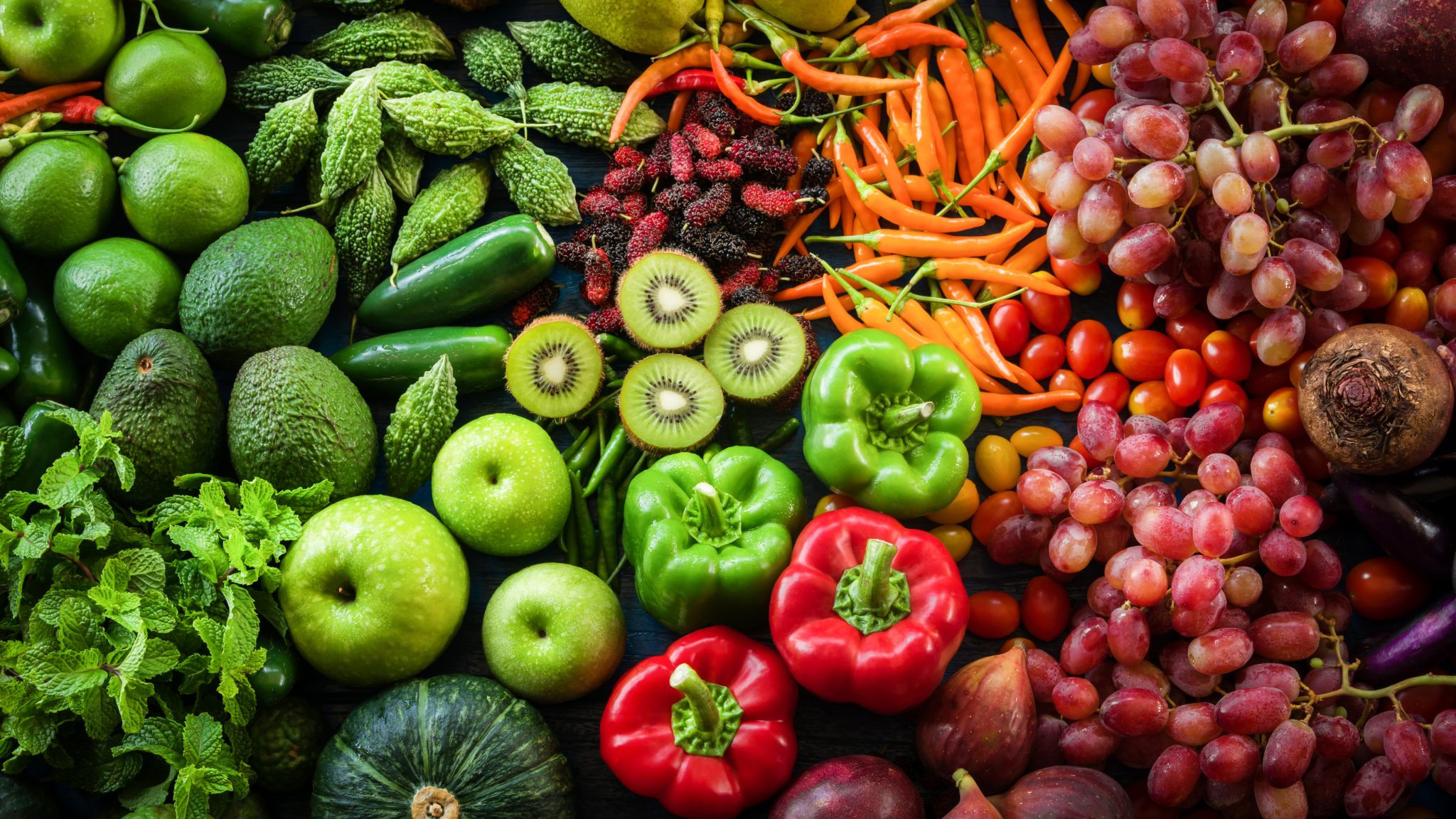