How to Treat Fire Ant Bites

Even mild reactions to fire ant bites are extraordinarily painful, and major reactions can be deadly. The name fire ant describes the burning pain caused by their bite and sting, and swarms of this insect kill around 30 people in the United States each year.

They will absolutely ruin your picnic.

Several species of red stinging ants in the genus Solenopsis are referred to as fire ants. These ants nest in landscaping or near structural foundations, resulting in large mounds of soil with no visible entrances. The ant colonies under the mounds consist of one or more queens, some flying male ants, and thousands of workers.

Fire ants have broad and opportunistic eating patterns, ready to chow down on anything from grass seed to baby birds and rodents. They are particularly attracted to carrion and will consume it eagerly if given the opportunity. Fire ants do bite, but the venom that causes the painful itching welts to form is actually in their sting.

This venom is not only harmful in its own right, but it is also cross-reactive with the venom of other ants as well as the venom of wasp and bee stings. Therefore, if you are allergic to bees, you may also be allergic to fire ant venom and vice versa.

While most native fire ant species avoid human interaction, the ants imported to the United States are often more aggressive. Due to their resilience and hostile natures, both Red and Black Imported Fire Ants are invasive species in the United States. Invasive fire ant colonies cause billions of dollars worth of damage each year, pose a threat to both livestock and wildlife, and interfere with crops.

Fire ants native to the United States are similar in both appearance and behavior to fire ants that were imported. Native ant species are less aggressive than their imported cousins, however, and their sting is typically less painful.

The Anatomy of a Bite

When a fire ant nest is disturbed, it compels the ants inside to protect their territory. They do this by running up in vast groups and clamping down on the intruder’s skin with their powerful mandibles. These aggressive insects then repeatedly sting their victims to inject as much venom as possible. In most cases, an intense burning sensation develops at the site of the sting, along with redness, itching, and swelling. Within 6 to 24 hours, the painful red bumps transform into pus-filled blisters, which can remain painfully inflamed for up to ten days and are prone to infection.

The first course of action is to remove the ants from your body. Be sure to use gloves or a piece of cloth of some sort to prevent your attackers from latching on to your hand instead. The itching, unsightly pustules aren’t necessarily dangerous on their own, but they are typically painful and itchy. The following actions can help reduce the swelling and itching associated with fire ant bites:

Despite the intense itching caused by the fire ant sting, it’s crucial not to scratch the pustules. Scratching and breaking open these fluid-filled bumps can lead to dangerous bacterial infections, causing even more misery.

Major allergic reactions occur in a large number of individuals that are bitten by fire ants. While uncomfortable and unpleasant, most of these reactions will be confined to the skin. Doctors often prescribe topical steroids to help treat allergic reactions to fire ant bites, usually in conjunction with an over-the-counter antihistamine like Benadryl. If you have had a reaction to fire ant, bee, or wasp stings in the past, your physician may prescribe an epinephrine injector in case of anaphylactic shock.

A small number of these reactions will be exceptionally severe. These result in a whole-body reaction that requires medical assistance. Individuals bitten or stung by fire ants that develop any of the critical allergic reactions listed above should take immediate action. If you have an emergency epinephrine injector, use it to stop the initial reaction, then contact emergency medical services right away. Although epinephrine helps stop reactions in their tracks, the effect is sometimes temporary. Without further medical intervention, the dangerous symptoms of the venom may reoccur.

An Ounce of Prevention

The best way to avoid having a major allergic reaction is to avoid getting bitten in the first place. If you live in an area with fire ants, always be aware of your surroundings, especially outdoors or around food, and use sensible precautions.

If you are bitten and have a reaction, contact your doctor as soon as possible. They will be able to help you determine if you need to take further action to mitigate the damage caused by the stinging ant’s toxic venom.

Charcoal Salve has traditionally been used to treat chronic skin problems and is known to promote quicker healing. This product is great for insect bites and is a first defense against allergic skin rashes.

This Instant Relief Medicated Maximum Sting Zapper™ is for the relief of pain and itch caused by bites and stings.

The bite away® is an electronic device for chemical-free external treatment for insect bites/stings such as mosquitoes, wasps and bees.

Stingose contains the active ingredient aluminium sulphate, which helps to minimise the pain, inflammation and itch associated with the stings and bites of most insects and plants.

12 Medical Tests for Women Over 50

How to Build Bone Strength with OsteoStrong Machines

Mental Illness in the Family – How It Affects Women 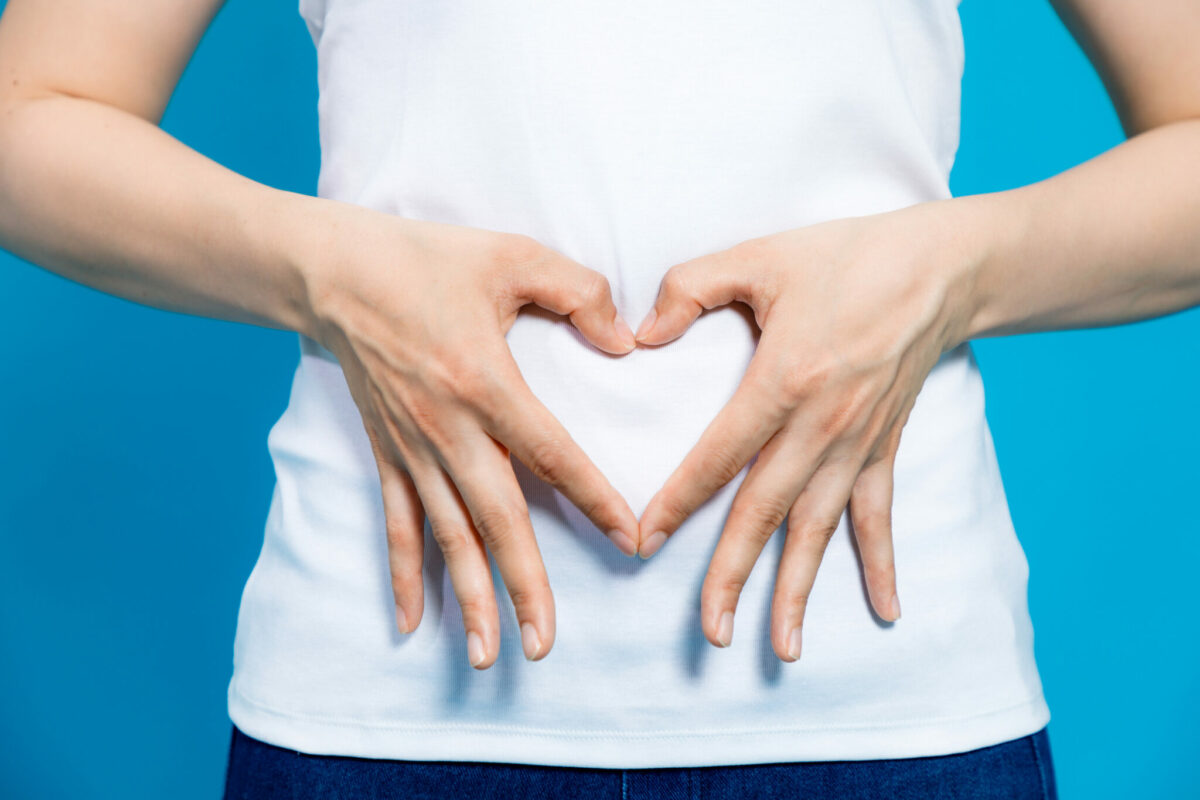