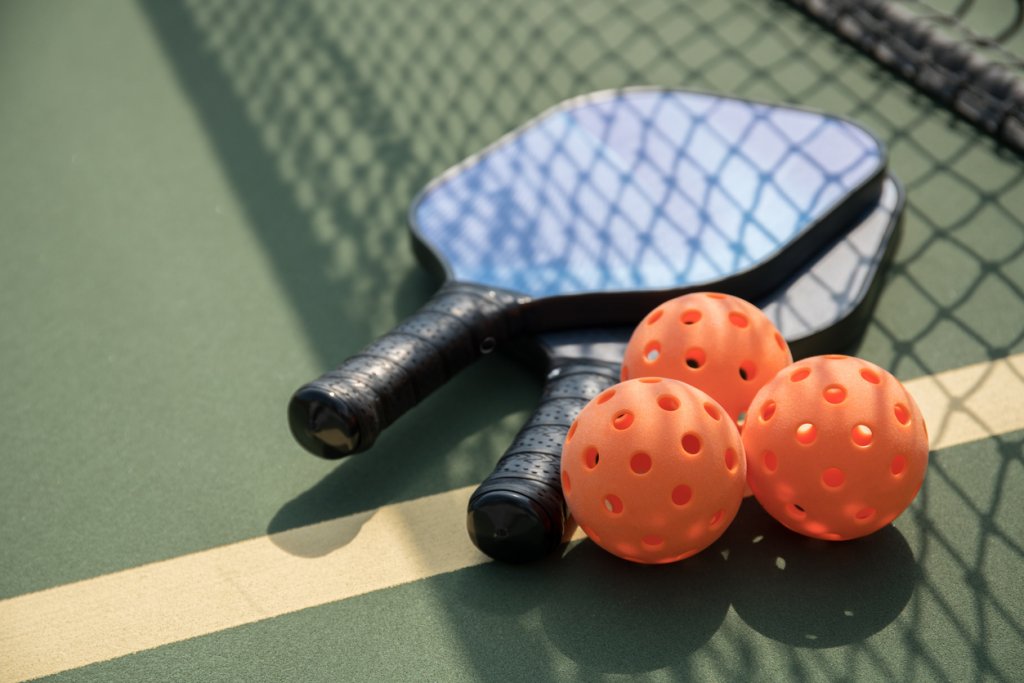 What is Pickleball? Why This New Fitness Craze Can Spark Joy

The first time I heard the term pickleball, I had a funny image in my mind. I thought of a ball shaped like a pickle. I thought of people chasing it, bouncing around or throwing it, or maybe kicking it. For all I knew it was some sort of drinking game, like the ones we played in college.

It is none of those things, however! It’s a game – a serious and competitive one for those who are really involved with it.

Even Researching it is Fun 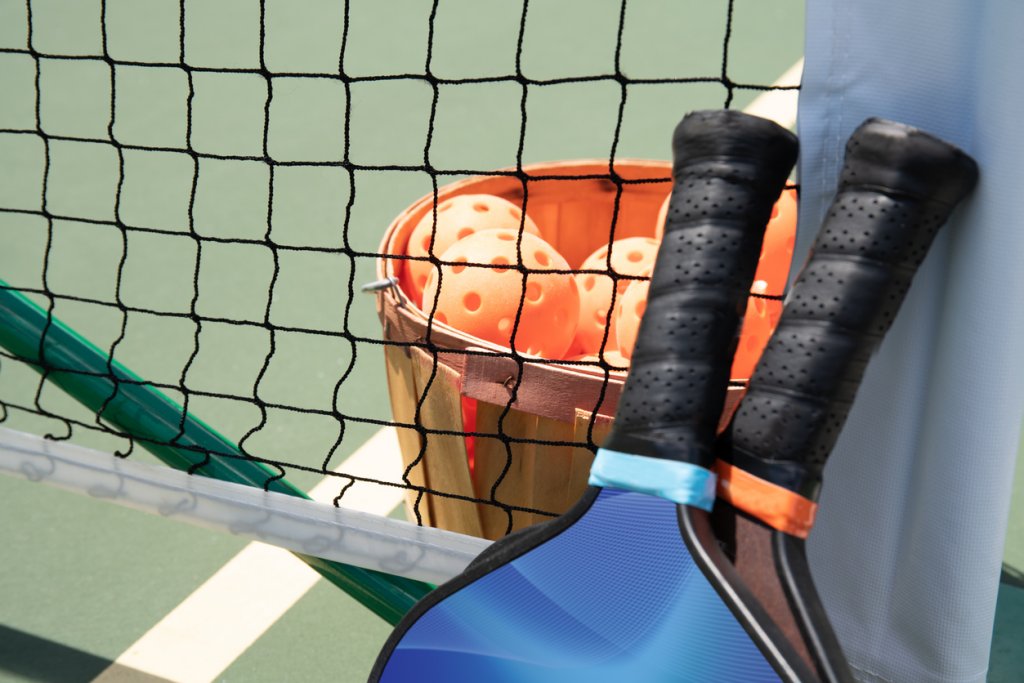 It’s obvious I’ve never seen this game being played. I was interested because I have heard so many people referring to the game. I’ve felt a little out of the loop not knowing what this sport of the day was. It turns out there is actually a reason and history regarding the name of this sport. In short, it has nothing to do with pickles and more to do with having fun playing a game and making up a name. A search for “Why is pickleball called pickleball” will give you full details.

Finding New Friends, or Staying Connected with Your Friends Now

This weekend I visited a friend from college. Upon arrival, she informed me that we were going to try a new thing together. She’s like that; she gets us going on new things. I will usually go along with her, but she’s the natural leader between the two of us. Not only are we friends, but also former college track and cross country teammates, which gives attempting new athletic events an interesting dynamic. We are competitive in general and a little competitive with each other. It’s a natural thing with athletes.

We have kept in touch and we’ve both kept in shape. She has veered more towards the gym and fitness activities associated with strength training and she continues to train and run races. I, on the other hand, have turned to soccer and things such as hiking, cycling, and paddle boarding to enjoy the outdoors. Neither of us had ever played a sport involving a racket. Apparently she decided we were going to conquer pickleball, so she arranged a two-hour lesson at her gym. Sometimes friends get us to do things we otherwise might not.

I am usually not opposed to trying new things, but as an athlete I pride myself in being athletic and being able to do all things involving coordination. Sometimes I avoid certain sports so that I don’t risk the chance of looking lame. So, I’ll confess, when my friend mentioned the plan for fitness for the weekend, my first reaction was a little less than enthusiastic. I tried not to picture myself flailing around a court. I deleted the picture in my head of doing a face plant on the court in my attempt to demonstrate my athletic ability. I wondered about the cost of medical care should I need it.

I am very competitive. In fact, I am a soccer player now. I organize my own women’s travel team. Our ball is big. There is a net, but it’s at the back of the goal and we aim for it. We play on grass. We wear special clothes and shoes.

Pickleball is none of these things.

Pickleball is many little bits of a lot of different sports. That’s what makes it a nice transition sport or a good sport for any level athlete. It’s a fairly new game, so in most places you aren’t going to be the only newbie. 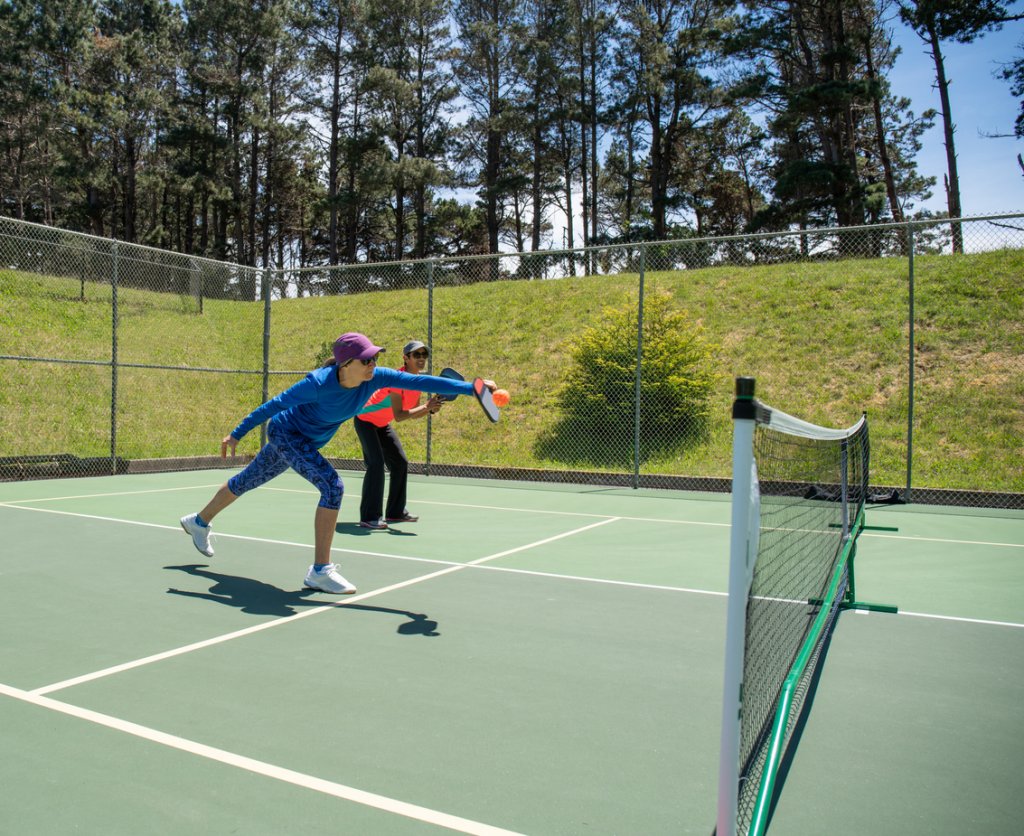 Most describe pickleball as a combination of tennis and table tennis. Now that I’ve played, I would agree. Small oddly shaped rackets are used, there is a net, and there is a ball. The ball resembles a large wiffle ball.

The game is played on either indoor or outdoor courts that are modified tennis courts. There is serving, volleying and running in short bursts. There is sweating, bending, and stretching. The game really does feel like a combination of two sports. The pickleball rules seem complex, but, probably like any other sport, just take getting used to.

When it came time to attend the lesson with my friend, I had prepared for it by lowering my expectations of my perceived personal athletic greatness. I tried to welcome the opportunity to try something new. I wondered if I should warm up or stretch (or maybe pray) to prepare for the endeavor.

We went to the gym with her daughter, dressed in our non-pickleball gear and prepared to conquer the game. I can assure all of you that we did NOT conquer the game. In fact, we were lucky to have had such a wonderful young personal trainer who was patient, forgiving, and kind. Did I mention patient? During the two-hour lesson, this young man guided, coached, and cheered us on through our quest.

The game of pickleball is somewhat unique because it can be played by all ages and all levels of fitness. My friend and her daughter came away with a game they can now play together. In fact, both of them said separately that this was something they looked forward to.

Personally, I felt a feeling of accomplishment. I stepped out of my comfort zone and tried something new in the company of good friends and a good trainer. I came away as I usually do after trying something new, with a sense of triumph and a feeling of personal pride. What could be better?

I encourage any of you who are thinking of ways to stay active to try this sport. I want to prompt anyone who has ever played tennis to really check this out. From everything I’ve heard, it’s the new tennis. It’s a great way to get exercise and socialize.

There are pickleball tournaments all over the country, and this game is included in the National Senior Games as well as the Bay Area Senior Games, Wine Country Games, and the San Diego Senior Games. It is also a good way to develop something to share with your spouse, kids, grandkids, and other family members. It can build stronger bones, stronger confidence, and deeper, happier relationships. All of this leads to a more fulfilled and happier life.

An odd-named sport can do lots of great things for all of us. So, bring on the pickle….ball. No relish or reservations needed.

Pickleball Equipment to Get You Started: 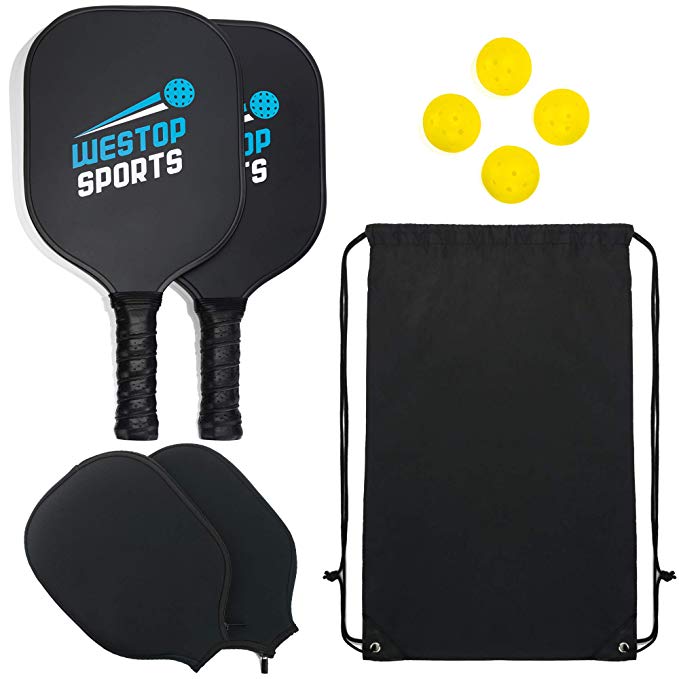 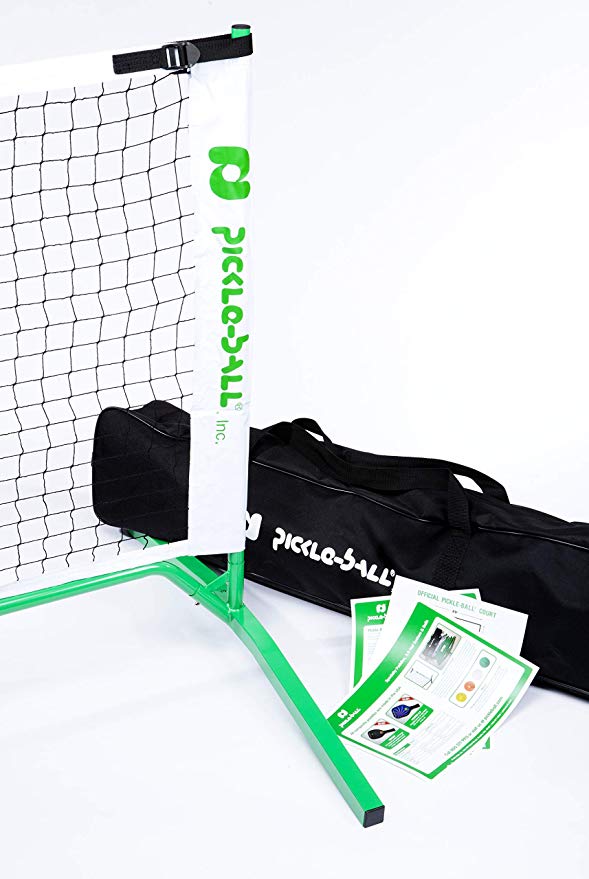 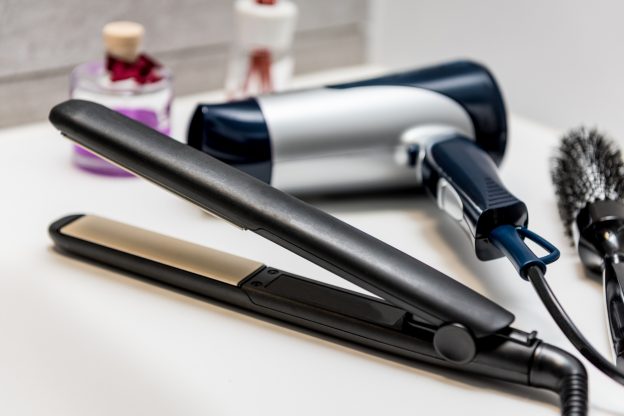 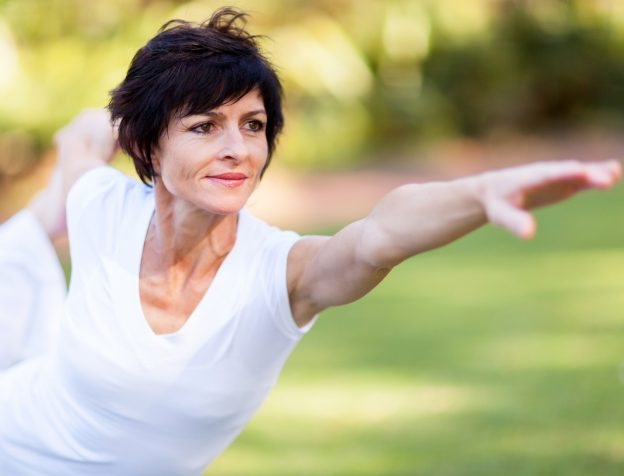 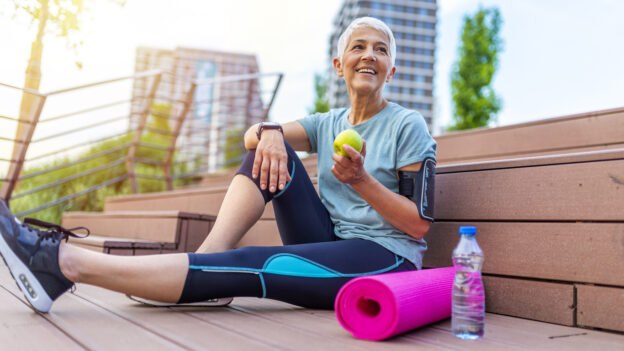 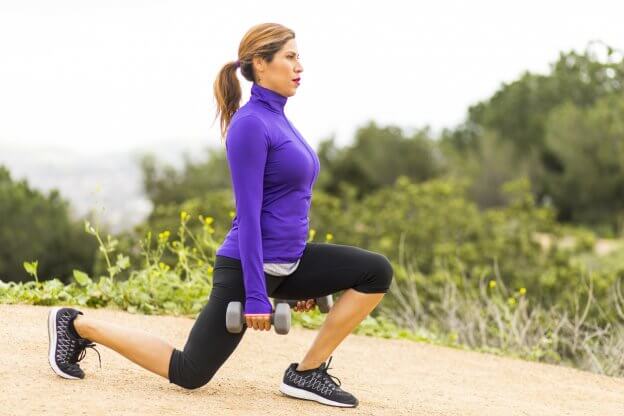 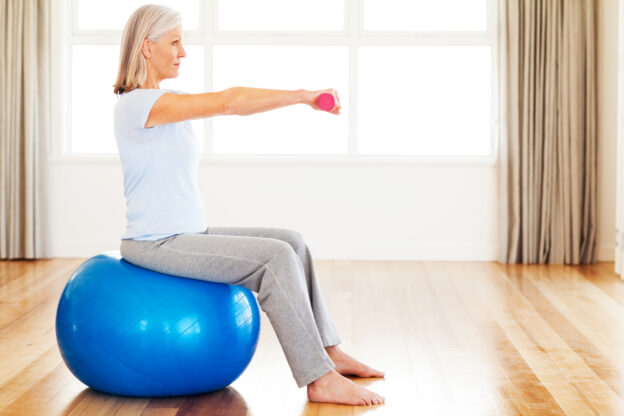 The After 50 Fitness Formula for Women

A Better Approach to Exercise 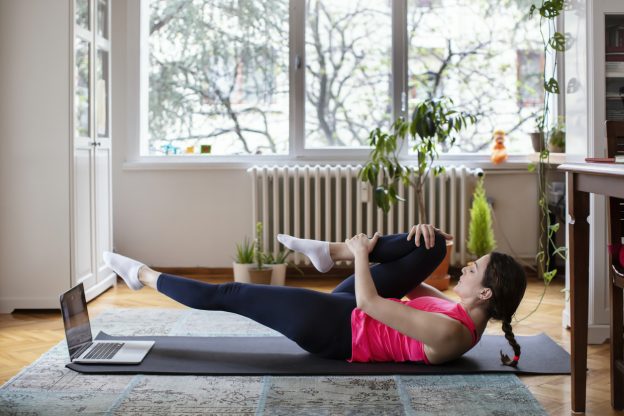 How to Break A Weight Loss Plateau 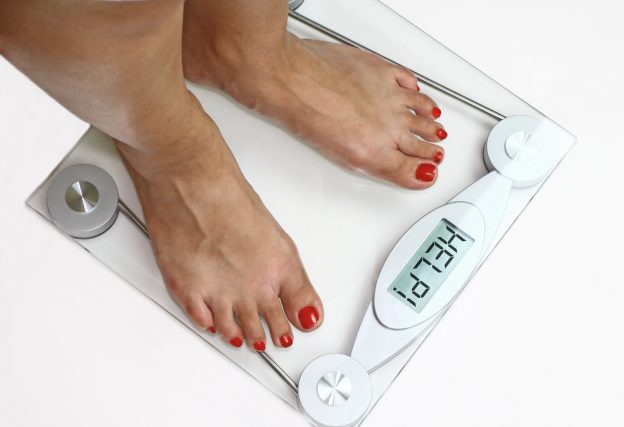 A 10 Minute Workout Routine You Can Do At Home 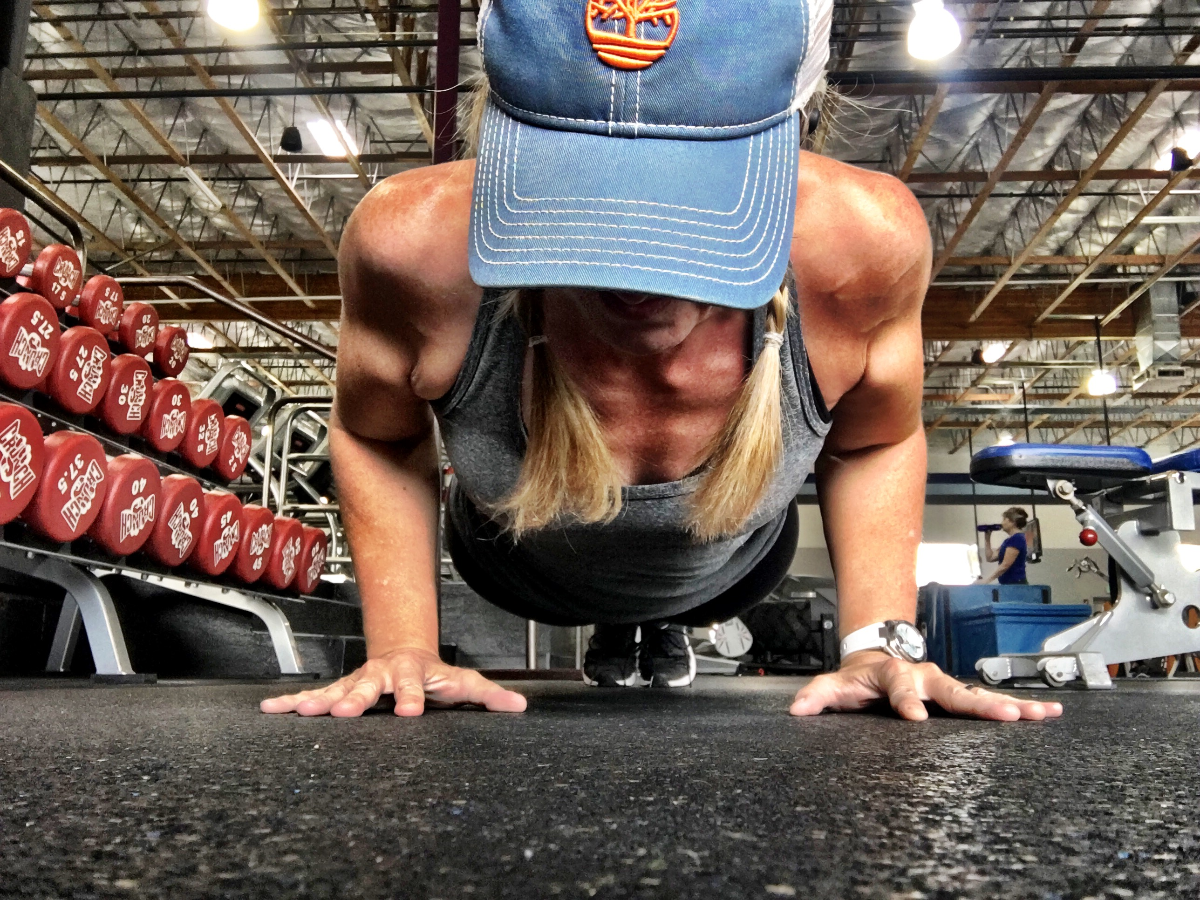 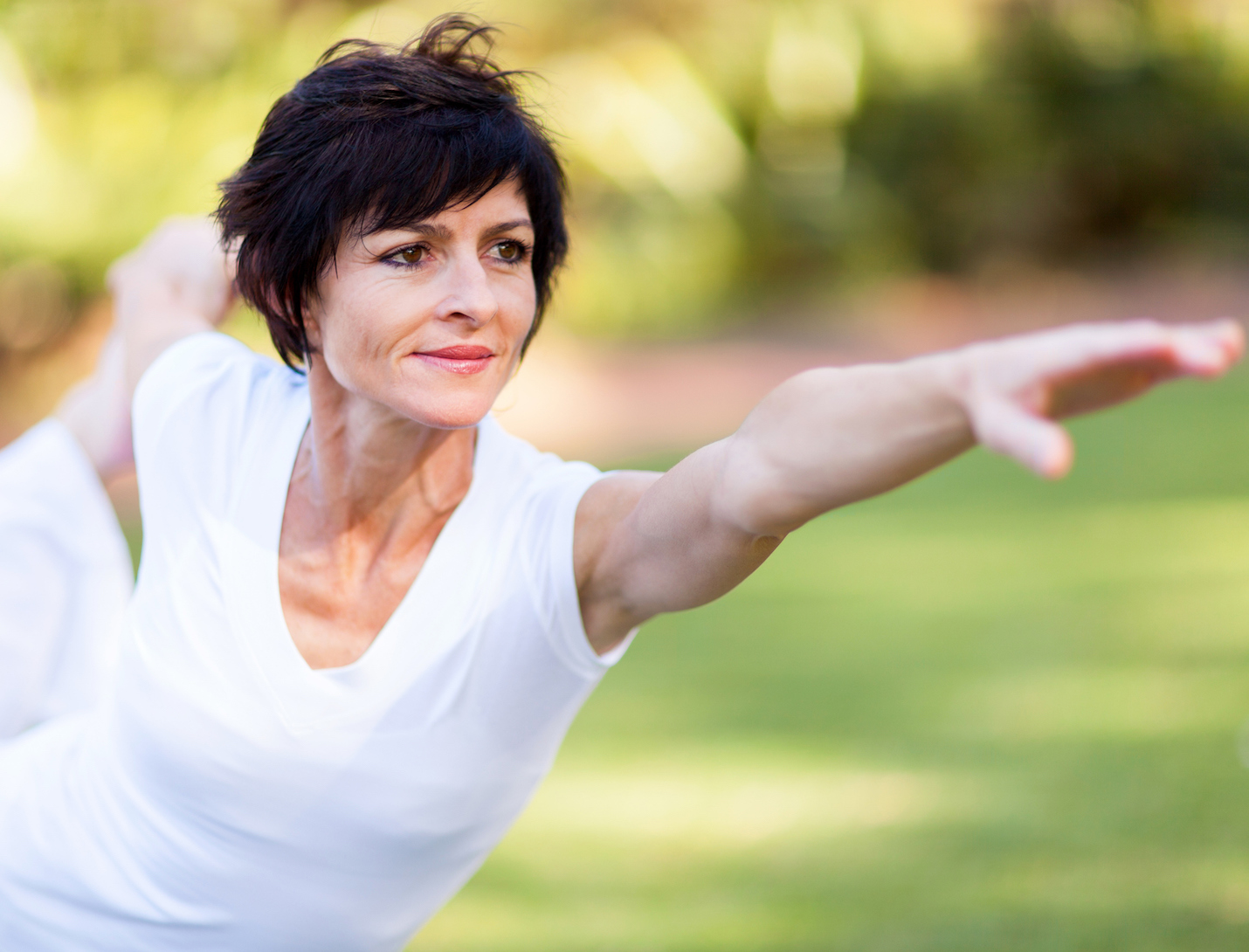