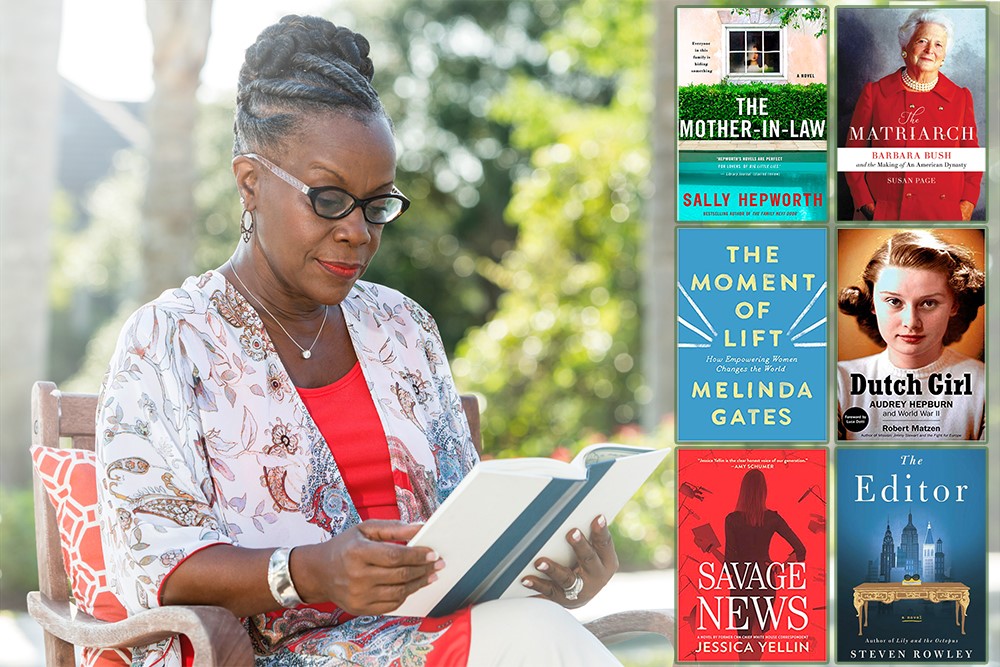 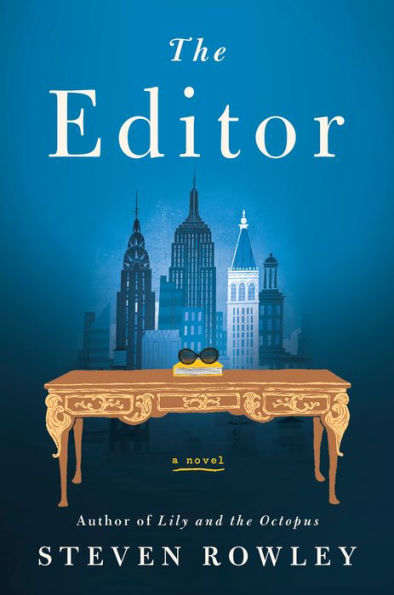 The Editor by Steven Rowley

Jacqueline Kennedy Onassis is The Editor who falls in love with a candid autobiographical novel that exposes a dysfunctional family. The writer and editor develop a wonderful, unexpected relationship! This is a poignant, insightful novel of young men and their mothers, authors and their editors and the minefields of speaking the truth about long held family secrets.

Readers Recommend:
Jackie Kennedy at Doubleday by Nan A. Talese
Lily and the Octopus by Steven Rowley
Be Frank with Me by Julia Johnson 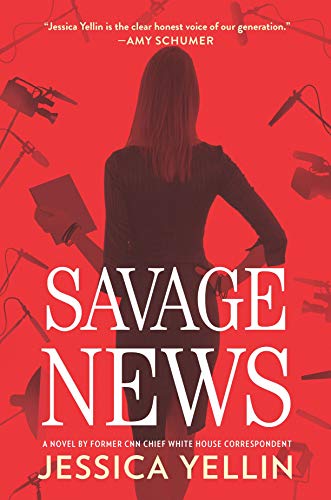 Savage News shows an entertaining caricature of the “DC” media industry, of society’s engrained misogyny, and sexual abuse culture. The author is a former CNN White House Correspondent that depicts actual events in the lives of cable news competitors and the Washington power brokers. Timely, satirical, smart and funny.

Readers Recommend:
Washington D.C. Media Corps in the 21st Century by Lea Hellmueller
The Hill To Die On by Jake Sherman and Anna Palmer
America: A Citizen’s Guide to Democracy Inaction by Jon Stewart 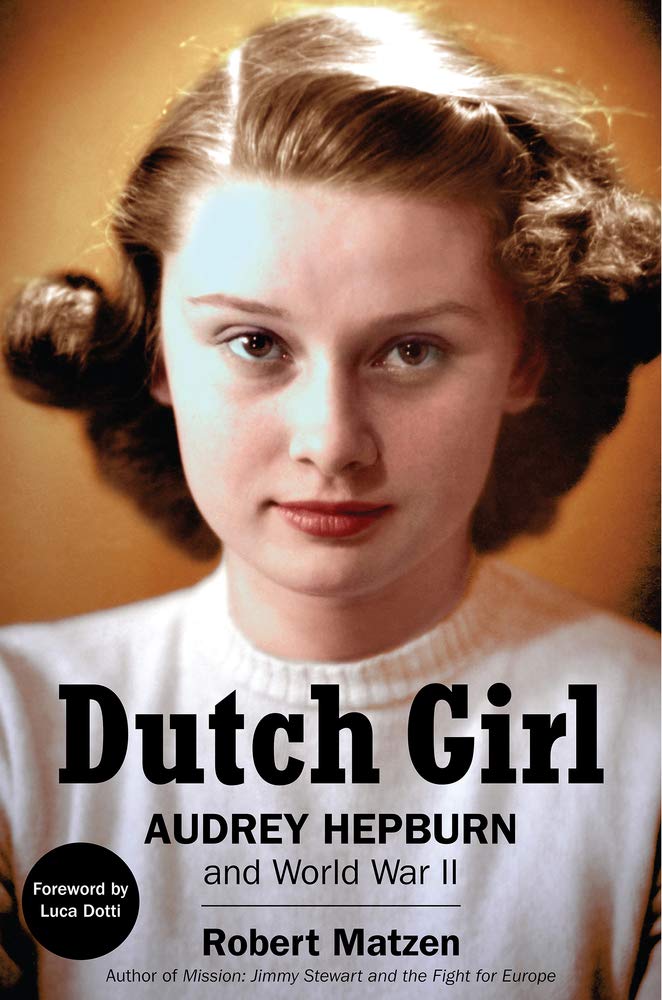 The Dutch Girl reveals that five years of Nazi occupation had a devastating effect on Hepburn. As an 11 year old, she witnessed brutality, bombing, death, and the Hunger Winter of 1944. Connected to Anne Frank by age and living in the Netherlands only 60 miles apart, Frank inspired Hepburn to devote herself to the protection and welfare of children via UNICEF. 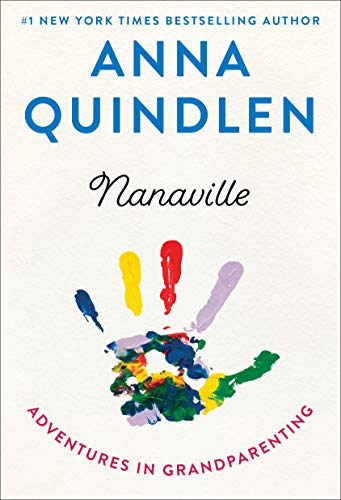 Nanaville is a collection of witty and thoughtful essays for grandparenting, giving lots of ideas for being the ultimate grandparent. Candid, frank, funny and illuminating, it is simply and beautifully written about life and the best practices for being human.

Readers Recommend:
Unconditional Love: Navigating the Joys and Challenges of Being a Grandparent Today by Jane Isay
Becoming Grandma by Lesley Stahl
Sparkle On: Women Aging in Gratitude by Kim Kane 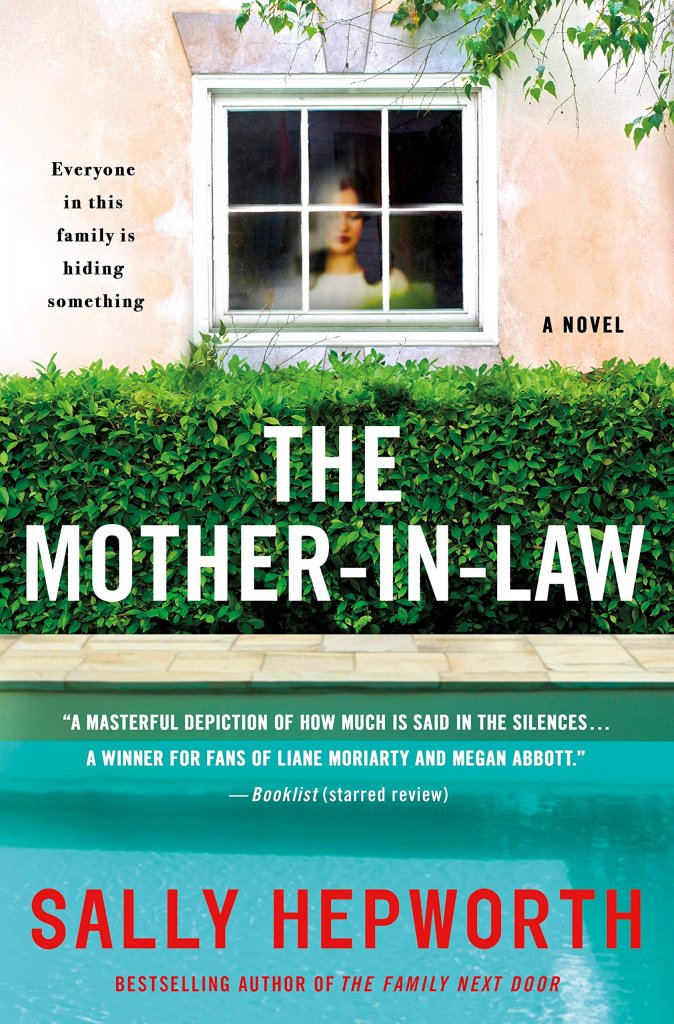 The Mother-in-Law by Sally Hepworth

The Mother-in-Law is a family drama that tracks the tumultuous relationship between a mother and her son’s wife. This is an old fashioned whodunit with a modern twist where each family member becomes a suspect of the murder. This is a brilliant mystery with a shocking ending!

Readers Recommend:
The Other Woman by Sandie Jones
How to Murder Your Mother-In-Law by Eve Makis
An Anonymous Girl by Greer Hendricks 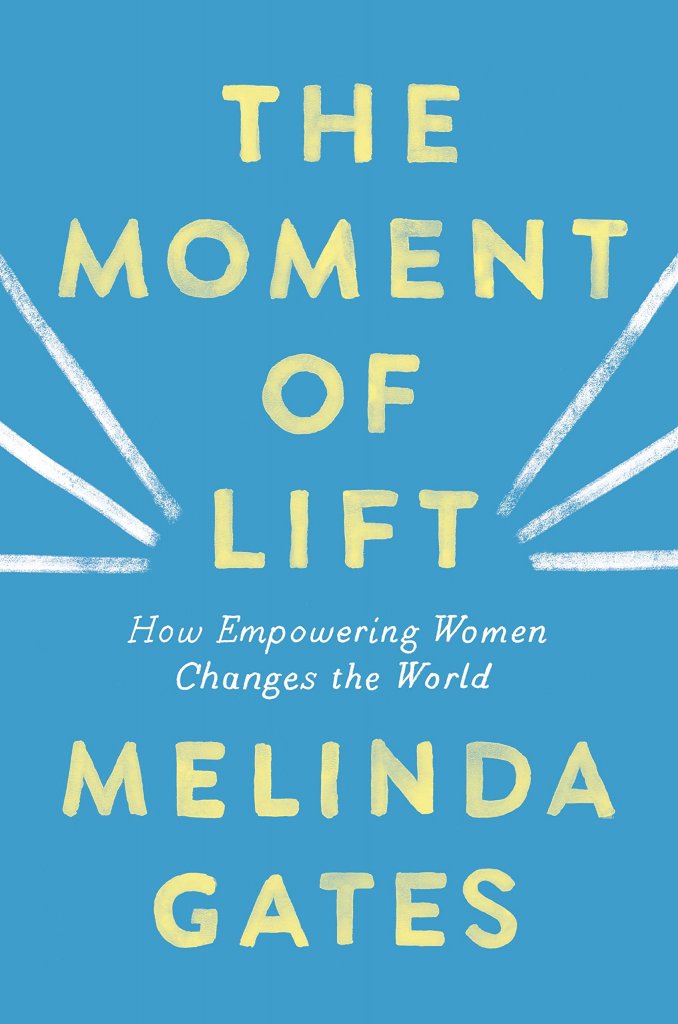 The Moment of Lift: How Empowering Women Changes the World by Melinda Gates

The Bill and Melinda Gates Foundation has found the best solution to end poverty is gender equality, that the world needs to stop keeping women down. In a well written narrative that shares twenty years of women’s stories from around the world, Melinda also writes about her personal life and her road to equality in her own marriage. An excellent read!

Readers Recommend:
The Divine Openings Playbook by Melinda Gates
Things are Going Great In My Absence by Lola Jones
The Path Made Clear by Oprah Winfrey 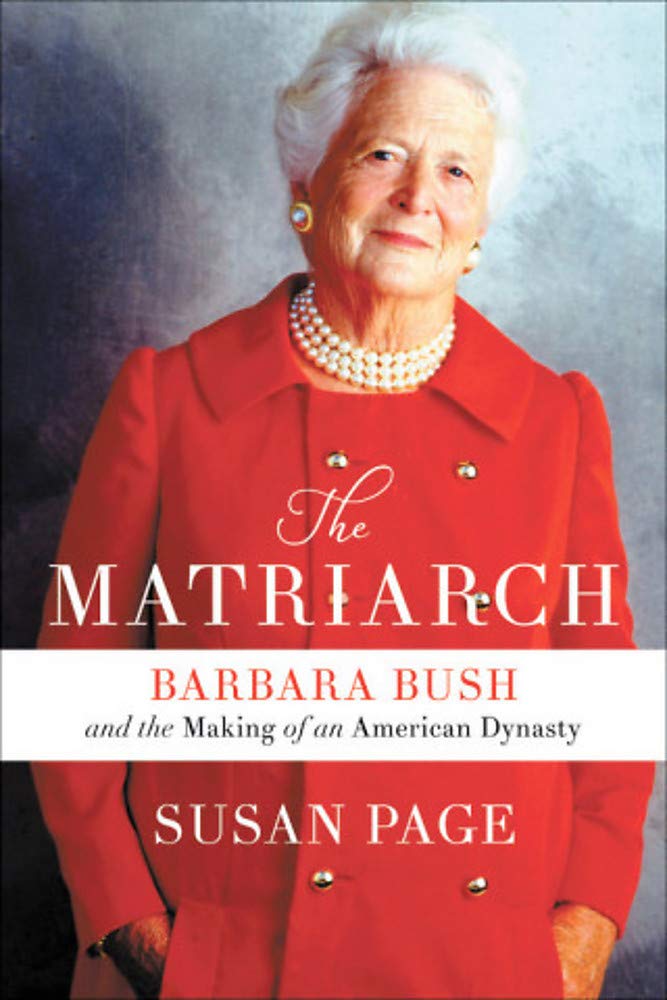 The Matriarch: Barbara Bush and the Making of an American Dynasty by Susan Page

On the first anniversary of the death of First Lady Barbara Bush, who helped define the presidencies of her husband and son, is a biography based on new information from personal diaries and recent interviews with family and friends. Regardless of political views, this book provides insight into one of the most powerful and popular woman in the country’s history.