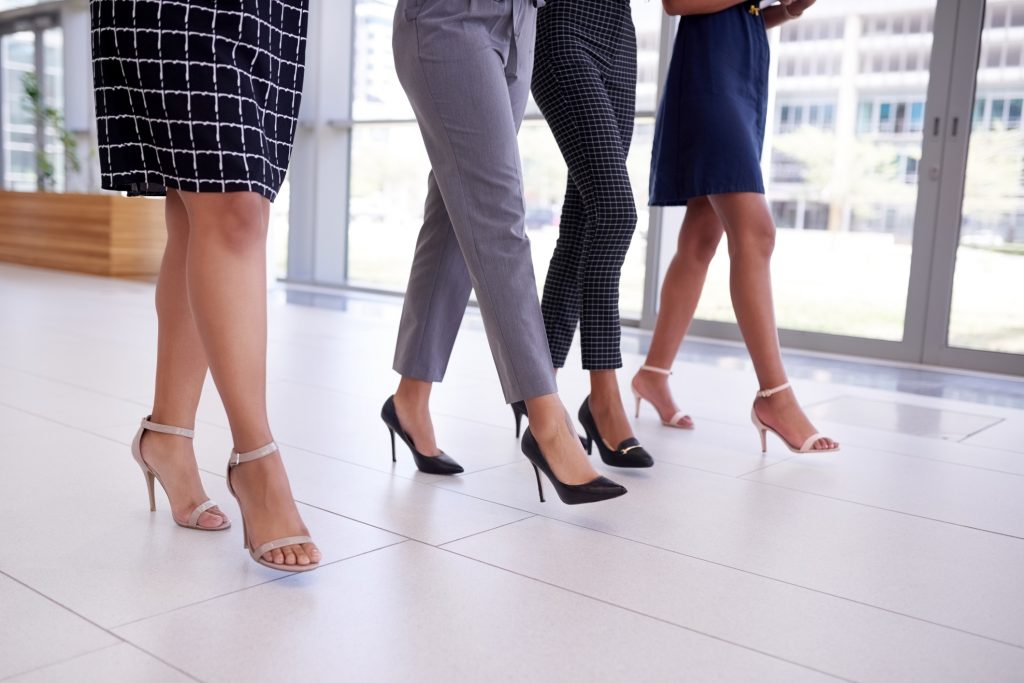 Lauren Hill believes that women, and investing in women, are going to have a substantial impact on the world in the coming two, three decades; unlike anything you’ve seen before. And, she has the research to back up her belief. Lauren is a research analyst with Westwood in Dallas, Texas. 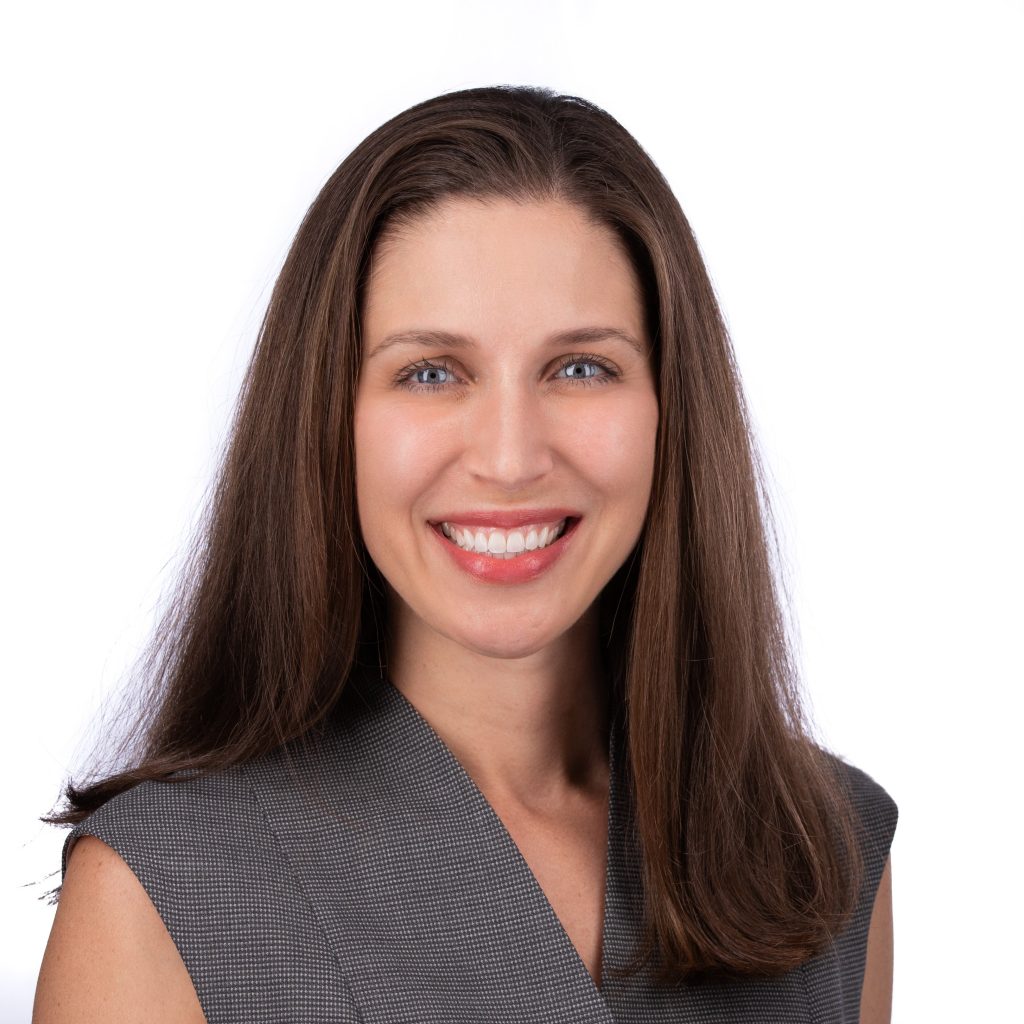 Lauren Hill, a research analyst at Westwood in Dallas, knows the power of women in the financial industry and of investing in women.

It’s a role that’s quite rare for women in the financial industry, yet a role that gives her and her firm unique insight into the growing trend of a woman’s impact on the economy globally. Take these facts, for example:

Despite these facts, gender continues to be a blind spot for many businesses. In the United States, for example, fewer than 18% of board members are women; only 10% of portfolio managers are women and a mere 3% of ad agency creative directors are women.

Lauren recognizes that in order to sell to women more effectively, businesses need to study the culture, language, customs and views of women with the same effort of a new foreign market with many sub-segments. And, that’s just what she focuses on, which helps to put her firm ahead of the competition. As a researcher in the financial industry, Lauren has 16 years of experience. She has covered many industries other than what is now being called the “SHEconomy” by some. “When I joined Westwood four years ago, retail was one of the industries not being covered so I took it up because I thought it would be a key industry to follow,” Lauren says, agreeing that she “stumbled” into a leading trend.

“I think companies are trying quickly to move in this direction,” Lauren says. “It just takes time to hire women and have them gain a lot of experience in the industry and then become leaders who can really influence decision making. I think that transformation is still underway.” But, she says, companies that get it right can be wonderful long-term investment opportunities. “My job is to find those businesses — businesses that have those powerful forces behind them and address the female market best.”

Companies That “Get” Women Are Succeeding

Lauren discovered one such company a few years back. “I covered Canada a number of years ago and a small company that I got to know was Lululemon Athletica. It was growing in Canada and entering the U.S. market. There were only a few big sports players in the athletic leisure field — Nike and Adidas and a few others, but none of them were really focused on women.” 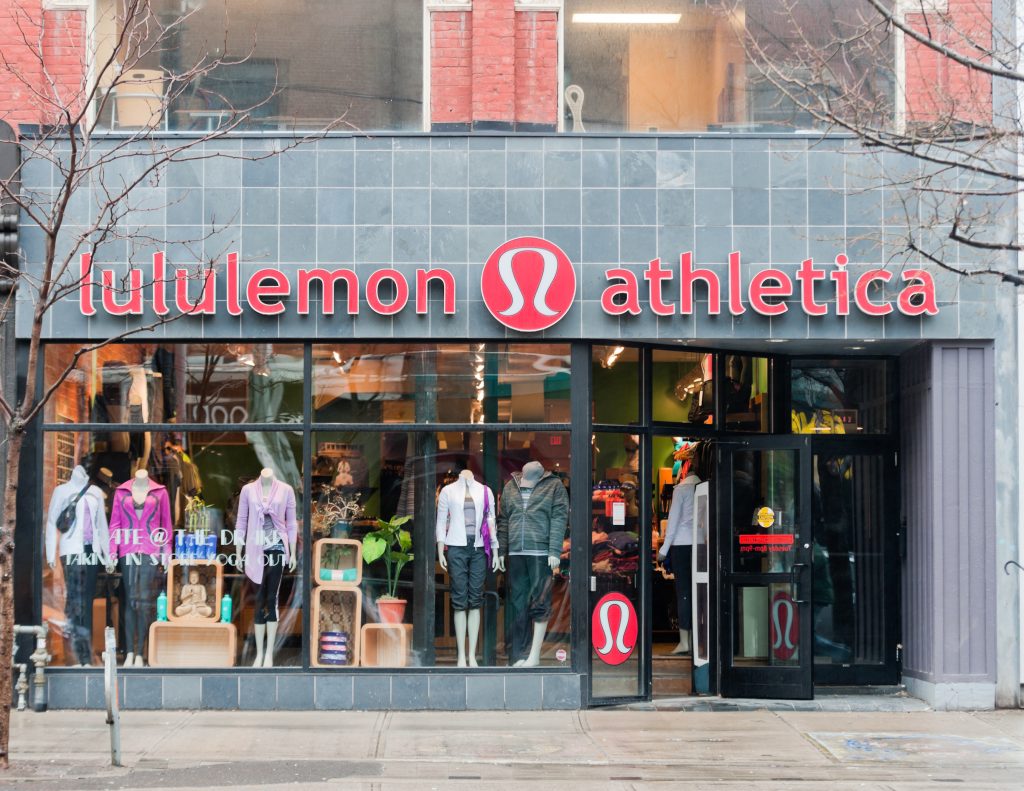 “Lululemon had this incredible success over time, growing into markets all over the world because they really built this grassroots culture with authenticity and community. And, they designed products that were more geared to a woman and her modern lifestyle. She was able to wear one outfit for the whole day to work out, take care of her children, run errands… everything in a comfortable style. Because Lululemon tapped into that early, they were really successful.”

Lauren’s research indicates that it’s very important to understand the values and mindset of this large group. Women expect businesses to take a stand on societal issues and increasingly expect transparency, authenticity, sustainability and for the company’s values to align with their own. They are even willing to spend more for products sold by companies with these attributes. As an example, Lauren cites research she did on the perfume industry.

“Customized perfumes are a very big trend right now,” she says. “It’s a move away from packaging. Before, you’d have a beautiful, high-quality box with cellophane wrapping and a large, heavy glass bottle. Consumers are now moving toward no packaging. Maybe a bottle is wrapped in a scarf that can be worn and the bottle is very thin glass so it doesn’t take up much footprint in the environment. Then it’s refillable so it can be returned to the store again and again to replenish the customer’s scent. They feel that that’s worth something extra because it’s sustainable, it’s authentic and it’s a form of self-expression that is very personalized. That’s where the customer is at.”

Being a Woman in The Industry Today is an Advantage

Having these large shifts in society where women are working longer before getting married and having children, and giving back in meaningful ways through charities, is transforming society, Lauren says. It’s also transforming business. So, we approach investing through the lens of looking at it from a woman’s perspective. “It’s easy to understand the ‘why’ of certain trends and then why those certain businesses are excellent investments for the long term. It’s not as obvious to my male colleagues, so I think it gives me an edge in investing. It has been an asset for Westwood to have me in this particular role.”

For another thing, there’s the “Me Too” movement, which Lauren says was a surprise to her and to others — how women became empowered and began to have a louder voice in these recent years. “That wasn’t common when I was coming up through the ranks,” she says. “I’ve loved seeing that, yet I do think that there’s still a lot of work to be done in the future. I’m very optimistic that we’re just going to keep making progress day by day.”

A Wonderful Time For Women to Enter The Financial Industry 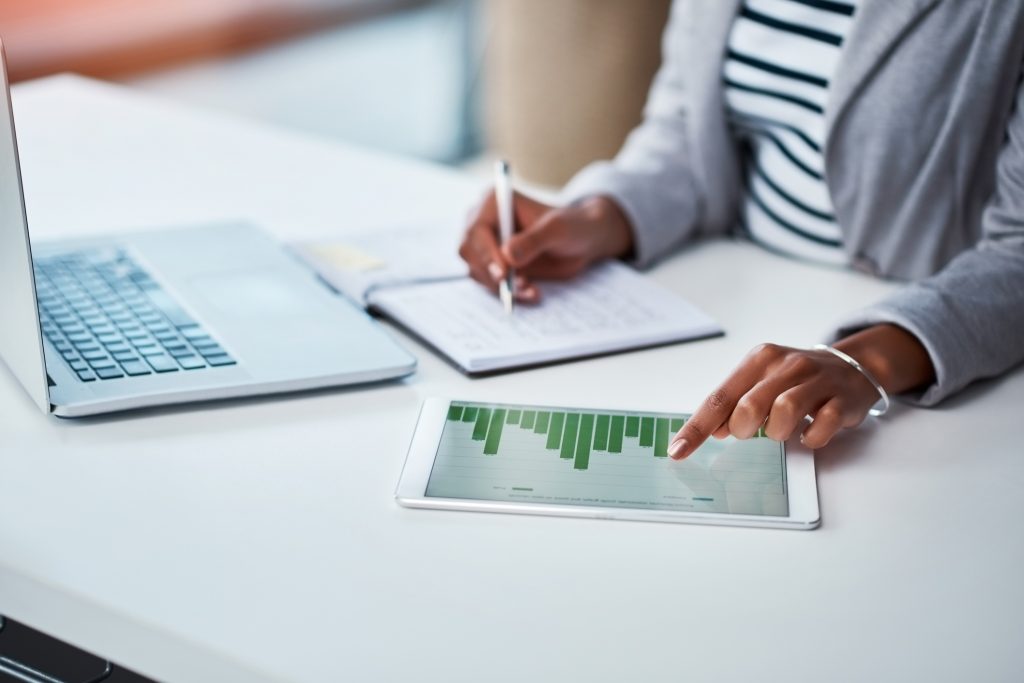 “I think the industry is more ready than ever to welcome more women to the table, to welcome their ideas. The culture has improved over the last 20 years as diversity has become more prevalent. The industry has recognized that women are an asset and no longer a liability.” She says it’s easy to see why women like her have been so rare in the industry. “The history is pretty straightforward,” she says, explaining that there weren’t as many women 30 years ago in finance, to begin with. So there weren’t many female leaders or pioneers. “The mid-level women like me were thinned out by the financial crisis. Many of them left the industry in pretty big numbers and then we just haven’t had as many young women join finance. It has a tough reputation. I think that’s changing, but it’s kept a lot of women from entering the industry.”

From Lauren’s perspective, there is now a shift in the future. “I think we’re just getting started. I think we’re at the beginning of a tremendous time for women in investing.” Lauren truly believes that women are going to make a huge impact on the world in the near future.

What Age Should Women Begin Their Own Investing?

“The sooner she can begin investing, the better,” Lauren says. “If she can begin in her 20s putting just $15 a day away, investing in the equity market for the long run, then she will have a significant amount saved for her retirement. That will provide for her future, her family’s future and enable her to create the legacy that she wants to leave behind.”

>READ: THE GIFT OF STARTING YOUNG: SETTING THE FOUNDATION FOR FINANCIAL SUCCESS

The Legacy Lauren is Leaving

Lauren is personally about to leave a legacy of her own, one that is bound to impact the future. She is preparing to launch a charity called HeartBaby.org. It’s a charity birthed out of a condition her daughter suffered, spending the first year of her life in ICU. “She’s about to turn 2, and she’s fantastic. If you met her, you’d never know she’s had surgery. We’re starting HeartBaby.org in order to help people born with childhood heart conditions.”

The vision of this 501c3 charity is to inspire the next generation of children to widen their circle of concern and to work together to solve the world’s most challenging problems. “Our mission is to cure the heartbabies, those born with childhood heart conditions. Our goal is to teach children how to confidently care for the sick, be a good friend, care for the broken-hearted, honor life and work on a team toward a common goal.” One hundred percent of the donations will fund 3D-printed heart research. 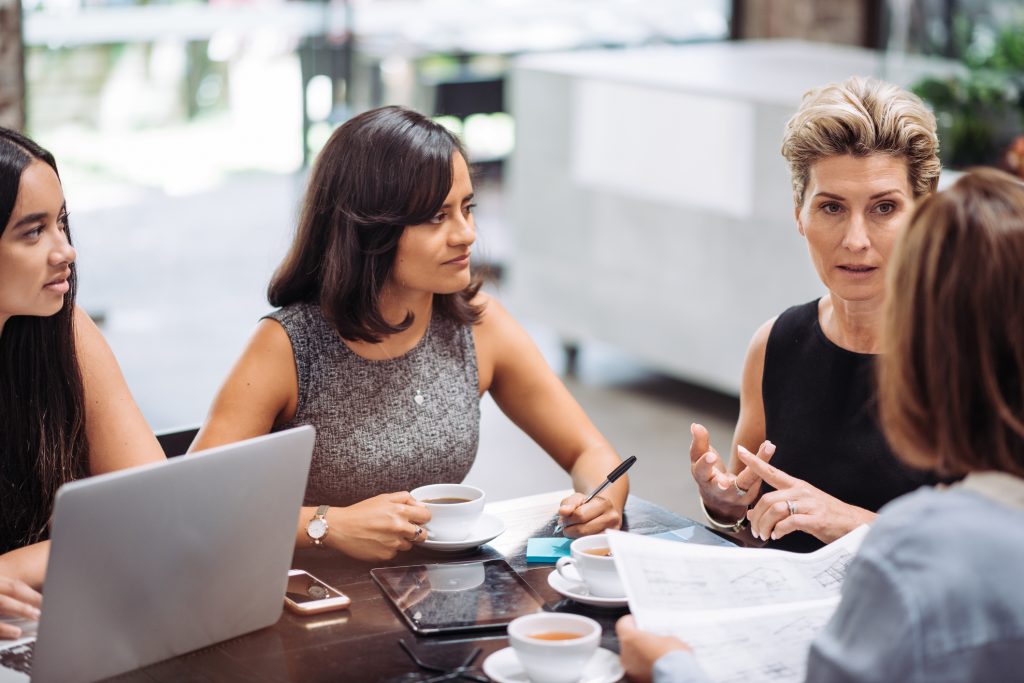 “Today there are 1.4 billion working women (18% of the global population) striving to build better lives and a better society by leveraging their education and careers. I am one of them and can personally relate to their dreams, their obstacles, and the daily decisions that they make from the bottom to the top. Of all the high-quality value investments that I have come across in my career, women have been the greatest. By investing in women, and with women, there is no limit to what the ‘SHEconomy’ will accomplish.”

Without a doubt, Lauren Hill is making her own huge impact with her well-researched insights and her charitable commitment for the future. She is but a shining example of the reality of women and investing in women impacts society, business and the global economics of the future.

>READ: A ROLE MODEL FOR A GROWING LEADERSHIP TREND

>READ: GENDER LENS INVESTING: WHAT IT IS AND WHY IT’S IMPORTANT