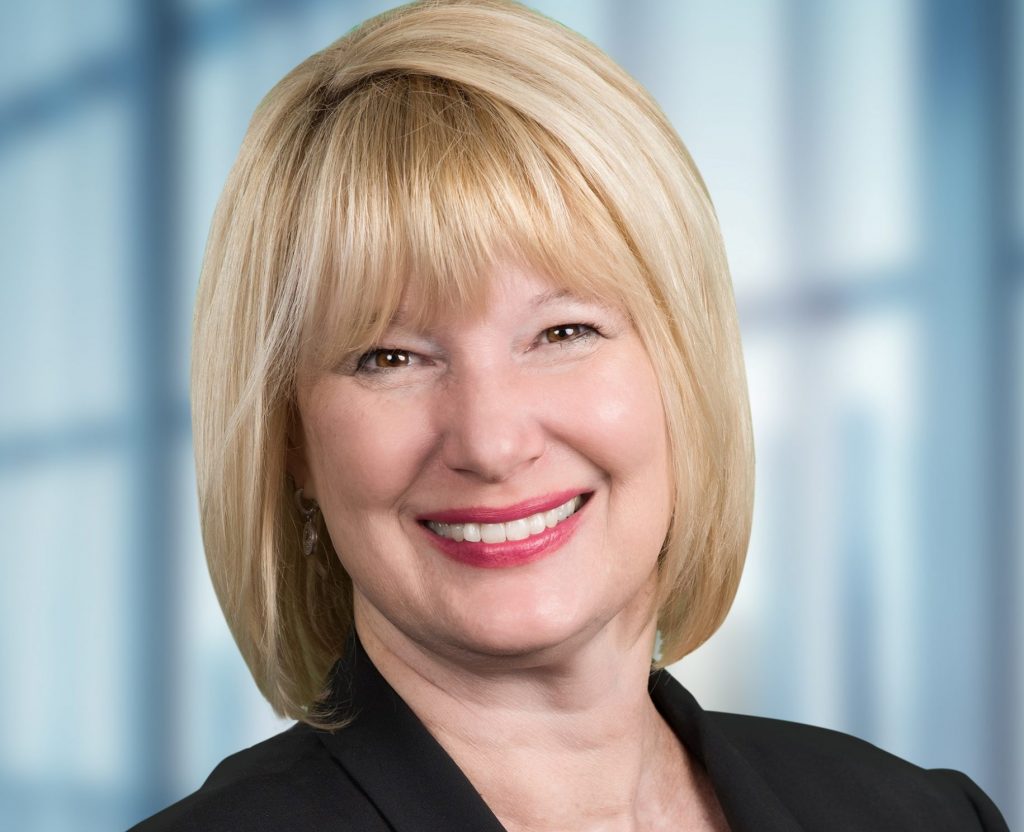 According to Forbes Magazine, California has mandated that every publicly traded company, with headquarters in the state, must have at least one woman on its board by the end of 2019. Yet throughout corporate America, women leaders are significantly missing from boards. Only 17.7% of the Russell 3000 board seats are held by women, while in Norway, Spain, France and Iceland, there are laws requiring that women leaders comprise at least 40% of publicly listed boards. Even in the nonprofit sector, men dominate board positions over women. So, could it be that women leaders need to become more proactive and demonstrate that they are not only interested in being involved, but that they also bring a unique value to both corporate and nonprofit boards? 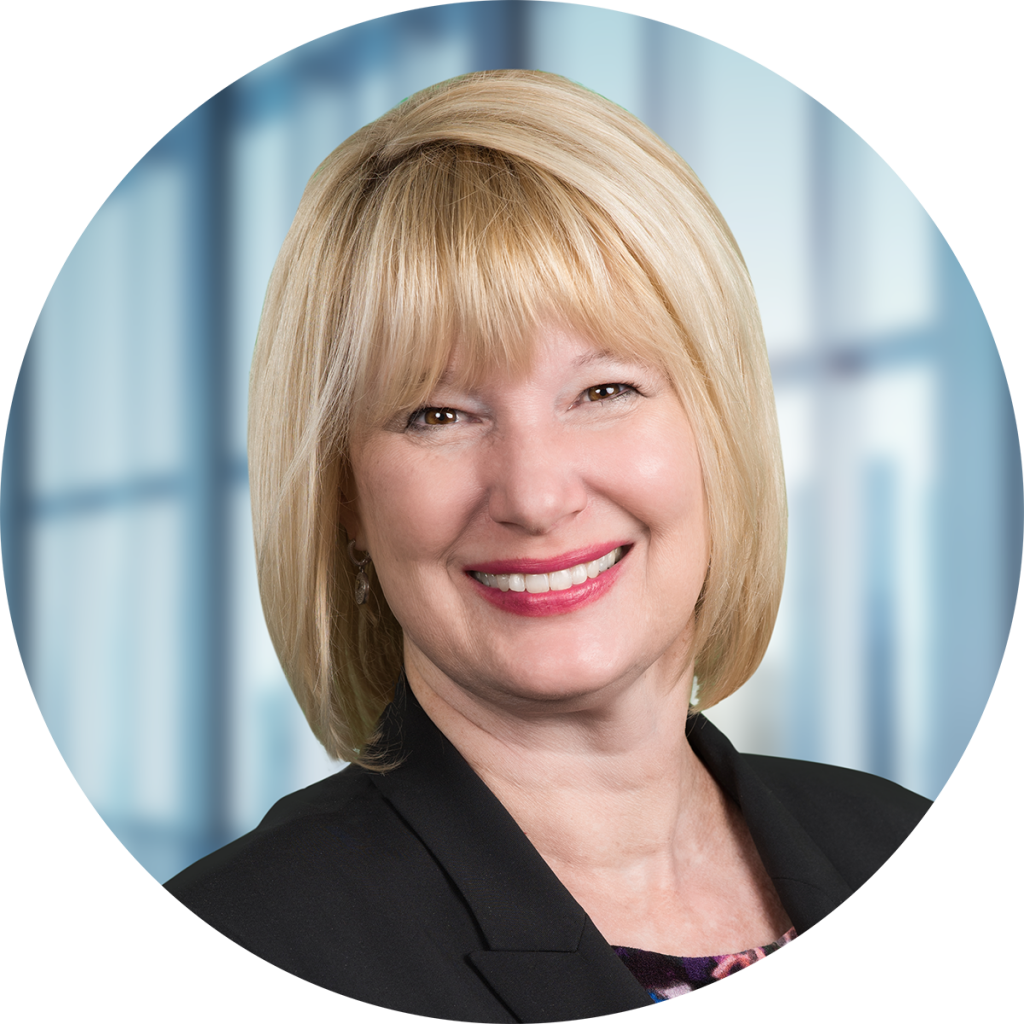 Leah Bennett is a trendsetter in this regard. She’s been serving on boards for years and is a great role model for female leaders who aspire to make a difference by serving on boards. She’s been in the finance industry for more than 25 years. Today she is President of Westwood Wealth Management Houston, and holds the Chartered Financial Analyst® (CFA) designation, one that is strongly encouraged globally to be an analyst.

Early on, Leah became involved in the leadership of her industry by becoming a Director, then President of the CFA Society Houston. She later co-founded the CFA Women in Investment Management initiative and the CFA Institute Global Research Challenge of the Southwest. All of which eventually led to her being appointed to the CFA Global Board of Governors, a board that comprises 14 individuals who represent approximately 150,000 charter members globally. She is excited and proud to be only the fifth Governor from the state of Texas to ever serve on the global board.

About one-third of the board members are from the Americas, one-third from Europe, the Middle East and Africa, and another third from Asia Pacific.

“The governing board provides oversight to make sure the CFA Institute, which comprises 650 employees and has revenues of about $450 million, are doing what they need to do to achieve their mission to serve their stakeholders,” said Leah. And, she does it all as a non-paid volunteer.

“Most people in our industry can’t be compensated for serving on a board, so this is technically a nonprofit, but it has for-profit standards,” she explains. Initially, Leah served on the Audit and Risk Committee, but she is currently Co-chair of a committee called the Society Partnership Advisory Committee.

Needless to say, Leah’s role on this global board is as significant in her industry as any board position would be for governing a corporation.

So what is it that Leah believes women leaders bring to such a significant position, and why does she believe more women leaders should be seeking board positions?

“I think women are more strategic,” she says. “I certainly don’t think they’re the only ones that think strategically, but to me, the biggest advantage of using women as a diversifier is breaking group-think.” Leah believes that while not intentional, there is a natural bias to hire people who think alike. “As a result, we tend to have boards that have a lot of people who think the same way. I think you have to be intentional to want diversity in order to break group-think. I think that’s what women, or whoever the minority is, bring to the table. It allows for much better risk management.”

Leah loves that they have “meaty” conversations in her board meetings. “We get very engaged,” she said. “And, we have true diversity because we have great geographic diversity. Everybody brings a different perspective to the table and we end up having a much better outcome.”

Outcomes have also been proven to be better for for-profit boards when they have women, she points out. Research shows that “if you look at for-profit boards, boards with at least 15% women, statistically outperformed those with less than 15% on their boards by 3.5% annually,” she says.

So, what does Leah think it takes for women in leadership roles to actively seek board roles?

First, she believes that one has to naturally have leadership drive. She also believes that women have a lot of characteristics that naturally allow them to take on leadership roles. “I think because we raise families, we tend to be more collaborative, and we tend to have a skill set that lends to compromising, that a lot of men may not necessarily have. Women also have a natural ability to lead discussions and I think you’ve got to have a blend of these two skill sets. A lot of that comes from what we have to do at home.”

She also believes that women are apt to act more responsibly when shock or something unusual happens. “Men want to take action quickly,” she says. “Women tend to pull in and want to collect more data. So again, they are being more holistic in their thought process. They are inclined to be more thoughtful [practical] in stressful situations. I definitely see where that can lead to better outcomes.”

In addition to Leah’s involvement within her industry, she also serves on two community boards — the Girl Scouts of San Jacinto and the Society for Performing Arts. She believes that any industry or community can benefit from having more women on their boards. Her advice for women is that if you’re going to serve on a board, you have to serve for the right reason and engage in the right way.

“A lot of nonprofits are focused on donors,” she notes. “And, fundraising is an important part, so your reason should be two-fold. First it has to be a cause you are passionate about and second, you have to want to make a difference. That’s where the leadership comes in. I think if you care about an organization and you demonstrate that at the board level, you can immediately move into a leadership position with that organization. People want to follow individuals who are passionate about a cause.”

As for how to get involved, networking is critical she says. One of her friends who serves on several boards once told her, “You’re constantly in an interview process. You have to make a conscious effort to develop relationships with people who have similar values as you. That’s how you eventually end up on boards.” So, Leah says, it’s important to constantly be developing your network in a genuine way.

Leah has found considerable fulfillment from her board involvement. “I’m passionate about all three, each for a different reason,” she says. Plus, she has experienced a wonderful, unexpected gift in return. “I’ve learned so much from others — peers who are leaders in the industry. I’ve learned from all of them, their questions, their perspectives. I’m taking my personal time [to serve], but I always come back feeling invigorated. It helps me grow. I see others’ leadership styles and if you’re a good leader, you’re constantly learning and evolving.”

Perhaps as 2020 approaches, if you’re not already engaged in a board role, you’ll allow Leah’s enthusiasm for serving on boards to be your inspiration to contribute to the growth of an organization for which you have great passion. And, in the process, who knows? You just might find yourself being recruited by a growing trend of corporations that are beginning to see the benefits of recruiting women leaders to serve on their boards.

>READ: THE GIFT OF STARTING YOUNG: SETTING THE FOUNDATION FOR FINANCIAL SUCCESS