Go Ahead, Steal It!

Go Ahead, Steal It! 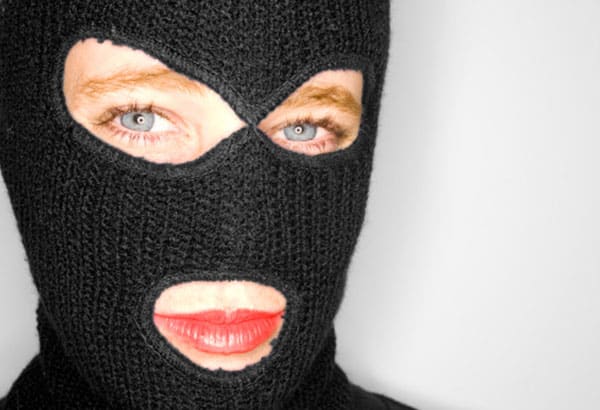 Of course, I don’t mean literally.

I also only suggest stealing ideas, not tangible products…that would be burglary! Surely you have heard the expression “There is nothing new under the sun.” Similarly, it is highly likely that someone else has already faced your same problem or has thought of a concept that could work for you. Certainly, I’m not endorsing corporate espionage or patent infringement, but rather benchmarking or sharing best practices for the purpose of leveraging others’ good ideas — with their permission, of course — as a great way to advance faster.

1. Re-use Ideas from Other Cities

This is exactly how a business philanthropy program called Austin Gives developed. The Greater Austin Chamber of Commerce went to Minneapolis on a city-to-city sharing trip and discovered their Keystone Program, an organization established to encourage business philanthropy. Upon returning from the trip, Bobby Jenkins, president of ABC Home & Commercial Services and then Chamber Chair, along with a few other city leaders, ‘stole’ this brainchild (with Keystone’s blessing). Following some research, Austin formed its own local organization and Keystone is proud that we took inspiration from their idea and built an Austin-ized version. Stealing ideas can be a good thing but also a good idea to get permission!

While I was with AT&T, we had dozens of similar sales territories spread across the country, all within their small business equipment division. It was determined that if all of these groups could execute various functions on par with or better than the best performing territories, the division would be significantly more profitable. So we established a small team to discern the operating successes from the top performers in each function, then traveled throughout the country sharing these best practices in order to boost performance across the board. I moved on from the project before we had documented long-term success, but early indicators were moving in the right direction.

A number of organizations exist specifically to share good ideas (and those that didn’t work) across companies. Vistage, The Advisory Board, and the Greater Austin Chamber of Commerce, where I live, all have programs that bring together CEOs of non-competing companies to discuss their current business challenges and problem-solve these issues with each other. These forums are a great way to get input, feedback, and new thoughts from fellow leaders outside your own business, and inevitably these colleagues become trusted advisors.

Bottom line: It’s clever to take good ideas from others and let them work for you. In stealing ideas, or at least good ones, you will undoubtedly discover many new thoughts you had never contemplated. So go ahead, steal it!

7 Simple Ways to Improve Your Health and Wellness