Are You the Oldest in the Room…Even When You Aren't?

Are You the Oldest in the Room…Even When You Aren’t? 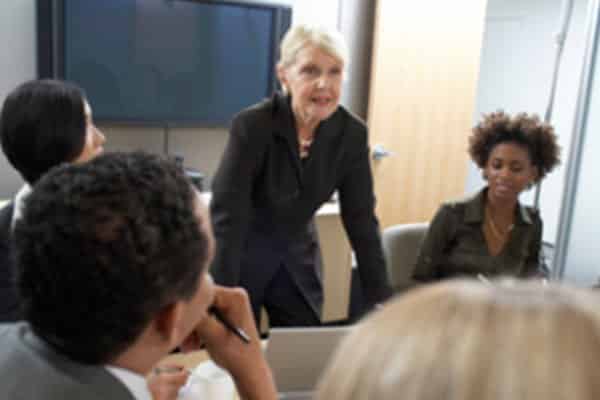 Oh sure…you work out…sometimes. You have some hip, casual, yet cool, work clothes. A new squirt of Botox® in that forehead, but you still have that nagging, back of the brain feeling that you are being viewed as the “oldest in the room,” not relevant, past your prime. 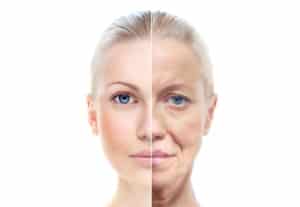 Yes, you can be seen as the oldest in the room, even when you aren’t. It’s not a rare thing. I’ve seen it happen many times; so have you. We’ve all worked with people who seem older than they actually are. The deeply wrinkled 50 year old looking 10 sundrenched years older than her chronological age. Seen it! A beautiful woman with smoker’s lines radiating through her lips with years added to her actual age. Seen that, too.

Yet, your “look” on the outside isn’t the only thing that telegraphs your age at work.

More than 77 million women over the age of 50 are working outside the home in the US. It’s easy to think that these are the women that show up as the oldest in the room at work. And yet, that’s not necessarily so. Showing up as the oldest in the room isn’t about owning the most years on one’s birth certificate or about owning the deepest wrinkles. It’s more complicated, more psychological than that.

I spend my life in the company of very successful people. Sometimes I see them one at a time and sometimes in a group. These meetings happen in cities all over the globe, with both men and women. Sound racy? It’s not. I’m an executive coach and my clients are high-powered decision-makers at the apex of their careers. They often want to enhance their executive presence, always want to enhance their leadership effectiveness. They are focused on how well they show up as executives and as leaders. 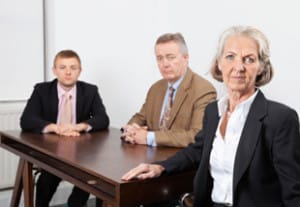 What causes someone to show up as the oldest in the room? The certificate for “oldest in the room” goes to the one whose behavior and demeanor reads tired, disengaged, and backward looking. Ughh! Certainly not the adjectives any woman I know wants appended to their name.

These 3 behaviors can show up in all age groups, every pay level, and in both sexes. Tired, disengaged and backward looking aren’t behaviors developed solely in middle age, they are spread up and down the age curve. Yet, know this: when this behavioral trifecta appears in a person, they show up as “the oldest in the room,” regardless of their real age.

There are certain spoken phrases that also help to secure the title of “the oldest in the room.” Phrases that, when uttered, scream tired, disengaged, backward looking. The TOOTR (the oldest one in the room) might say:

“We’ve always done it this way,” “Been there, done that,” “This too shall pass,” or maybe they say nothing at all, displaying for all those in the room that their mind is elsewhere and they are disengaged.

Three Things YOU Can Do

How can you make sure you are not seen as the oldest in the room, even if you are?

A recent study cited on NBC’s The Today Show found that 72 percent of us say we feel younger than our actual years. YEA, us!

Let’s put that stat to work for us. The Blinding Flash of Hope that shines from that statistic is this: it’s not only how you look that determines your functional age at work; it’s how you show up at work – while doing the work.

Satchel Paige, the American Baseball legend known for his fractured sayings full of homespun meaning, said it this way, “How old would you be if you didn’t know how old you are?”

This article was originally published on September 18, 2014.