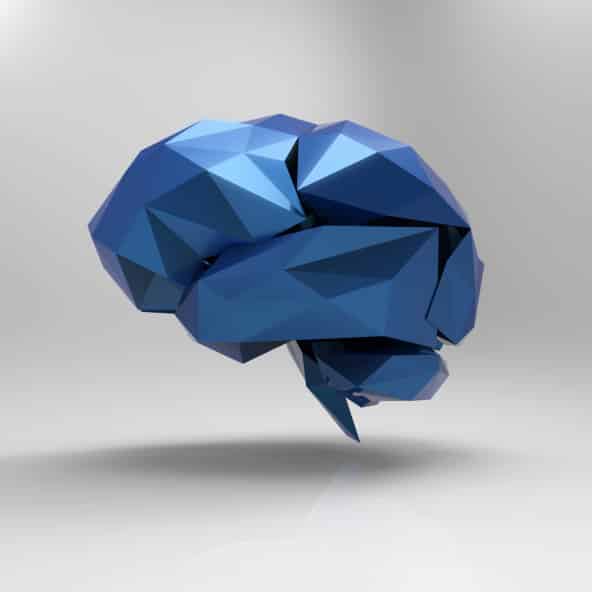 How To Keep Your Brain “Fit”

At this point in our lives, most of us have had that cursedly named “senior moment”. And it only gets worse as the years start to mount up. The good news is that more research is being done on how to keep your brain “fit” and improve brain function than at any time in the past. What scientists are learning is that the state of our brain is not out of our control.

It seems that though the areas of the brain associated with memory and reason do shrink with age, you can still add brain cells and build new connections between those cells throughout your life. But how does one do that?

According to Dr. Bradford Dickerson, associate professor of neurology at Harvard Medical School, there are four ways to reduce the risk of dementia:

Assuming you are getting the requisite exercise, eating a healthy Mediterranean diet and are socially connected, mental stimulation is your best bet to improve brain function. Sudoku and crossword puzzles are not the best answer. As Sandra Chapman, director of the Center for Brain Health in Dallas once told me, “Working crossword puzzles will only make you a better crossword puzzle solver.” According to her, solving problems is a far better way to keep your brain working at a high level.

While staying in your career where your brain is challenged by solving problems every day is one option, learning a new language may be just what your brain needs to build new connections and help you regain your acuity.

Benefits of Learning a Foreign Language 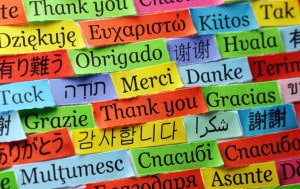 Researchers at St. Michael’s Hospital have found that people who speak more than one language have twice as much brain damage as unilingual people before they exhibit symptoms of Alzheimer’s disease. It’s the first physical evidence that bilingualism delays the onset of the disease.

Babbel is a language learning app you can download on your smartphone or tablet. The courses were developed by a team of education experts, authors and language teachers. They offer 14 languages with seven reference languages that are used as the display language on the platform.

In an interview with Thomas Holl, president of Babbel, he said they recently expanded to the U.S. in January of 2015 and that Babbel has 25 million downloads worldwide. He shared some interesting statistics from a survey they compiled from their users. One of which is that 85% of people over the age of 45 felt they were able to learn a foreign language. Good news for all of us.

From my own experience after downloading the Babble app on my iPhone, I can tell you the technology Babbel uses made it easy for even the most challenged linguistic person like me to attempt mastering French and Spanish once again. The great thing about learning a new language or mastering one you sort of know is that you not only can improve your brain, you can use your newfound language skills for all that travel we Prime women love to do!

Here’s to keeping our brains fit along with our bodies.

The Eyes Have It: Causes of Fine Lines and Wrinkles

Cool and Firm Your Skin with a Cryo Facial

Smooth Out Wrinkles and Soften Skin with SiO Beauty Patches

Nourish Your Skin from the Inside with Dermal Repair Complex

A Step-By-Step Guide to Microneedling at Home

Brush Up Your Brows With Brow Lamination

Are There Long-Term Effects Of Botox?

The Eyes Have It: Causes of Fine Lines and Wrinkles