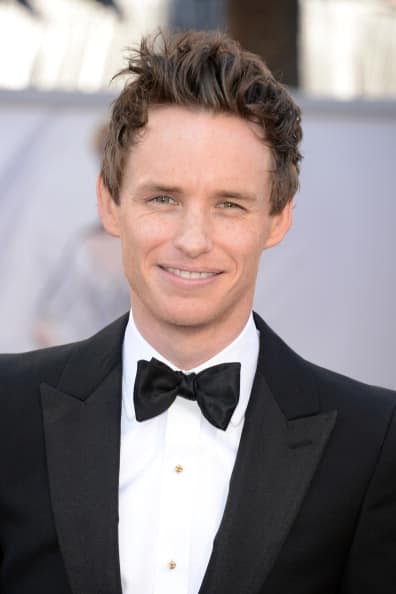 If you’ve not seen The Theory of Everything, put it on your list. The performance by Eddie Redmayne of Stephen Hawking has to be one of the best acting feats I’ve witnessed in a long time. Redmayne’s ability to accurately portray Hawking as Lou Gehrig’s disease ravages his body is nothing less than phenomenal. However, what is most interesting is that if you know anything about Stephen Hawking, you know he is a declared atheist, yet, for a believer at least, the movie is more about the amazing love God has for us than anything else.

Early in the movie Hawking meets Jane, his future wife, while attending school at Cambridge. He tells her he is a cosmologist. When Jane asks him “What’s cosmology?” he responds, “Religion for intelligent atheists.” She then asks him what cosmologists worship, his answer, “A single unifying equation that explains everything in the universe.” Sounds like God to me.

The God theme of the movie is most evident in the scenes where Hawking learns of his disease and he tries to push Jane away as he accepts the initial diagnosis of having less than two years to live. But Jane won’t let Hawking push her away. She pursues him, supports him, and loves him until he believes that he can have a life after all, much like God pursues us, loves us, and forgives us when we turn to Him.

Jane’s love and care for Hawking as his body continues to deteriorate is a powerful testimony to her faith in God. For Hawking, the movie clearly shows that he himself attributes his ability to keep going with a good attitude was due to the love of his wife and his family. Nor could Hawking have made the contributions to science that he did without Jane’s love from the very outset of his disease. While their marriage ultimately failed, as Jane, a flawed human, could not sustain her love and devotion to Hawking, the impact of her love lived on in his life.

Near the end of the movie, Hawking’s, using a computerized voice as he no longer can speak, says, “There should be no boundary to human endeavor. However bad life may seem, where there is life, there is hope.” But what is the source of Hawking’s hope? Without God, there is no hope.

One can pray that before Hawking’s death he may learn that his life’s pursuit of “a single unifying equation that explains everything in the universe” was correct. The answer had been as close as his wife Jane’s Bible all along. “In the beginning God created the heavens and the earth.” Genesis 1:1