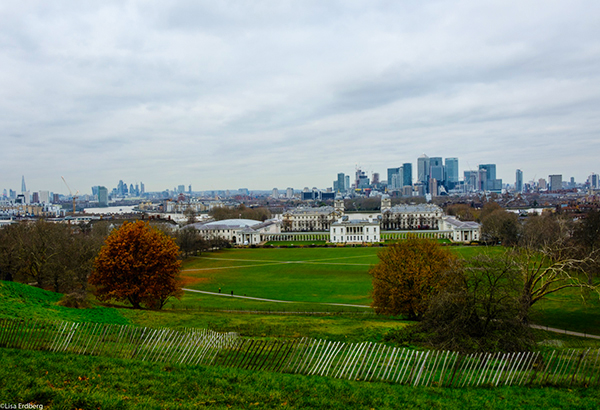 London, home to Westminster Abbey, the Houses of Parliament, Buckingham Palace, the British Museum and so many other iconic sites. But did you know that 47% of Greater London is green space? Hyde Park alone covers 350 acres, and it’s only one of Greater London’s 8 royal parks occupying 5,000 acres. Then there are the many squares, smaller parks and hidden gardens tucked away throughout this metropolis. Whenever I’m in London, I spend as much time as possible exploring these green spaces. 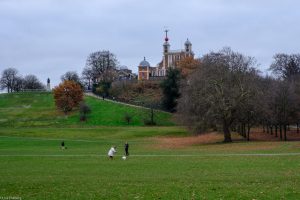 Path to the Royal Observatory in Greenwich Park

I particularly like Greenwich Park, not least because an excursion to Greenwich provides a welcome respite from central London’s hectic pace. Getting there is easy and fun. You can either take the Docklands Light Rail or the Thames Clipper. Both provide great views of London’s changing skyline, and traveling by river is a reminder of the importance of the Thames to London’s very existence.

Arriving in the UNESCO World Heritage site of Maritime Greenwich, you feel like you’re in a rural village, even though you’re only 20 minutes from central London. The park is home to numerous buildings of historic and architectural significance–the Old Royal Naval College, the National Maritime Museum, Queen’s House, designed by Inigo Jones, and, most famously, the Royal Observatory, where you can stand on the Greenwich Meridian.

But it’s the green space itself that draws me to Greenwich. The epitome of what a park should be, its vast expanses of grass are ideal for picnicking, dog-walking, and just lolling about with friends on a nice day. Tree-lined paths lead up to a plaza offering panoramic views to the Royal Observatory and adjacent Peter Harrison Planetarium and Weller Astronomy Galleries. Here, between mid-September and mid-July, you can visit the free Insight Astronomy Photographer of the Year exhibit and see breathtaking images shot by astrophotographers of all ages from around the world. There is a pleasant cafe in this building as well, should you need a snack or a jolt of caffeine. 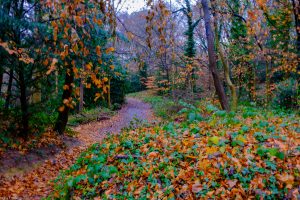 Just 4 miles from Trafalgar Square and easily accessed by tube or bus from Greater London, Hampstead Heath is a nature-lover’s paradise. An oasis of biodiversity, its 970 acres of green space encompass grassland, woodland, wetlands, and scrub. The Heath is home to 800 varieties of trees, 500 species of fungi, wildflowers galore and ferns. Birdwatchers can try their luck with 180 species of birds. Photographers can exploit some of the highest vantage points in London for sweeping panoramas. In addition to a small zoo, there are swimming ponds, a lido, and athletic fields, providing a variety of recreational opportunities.

Best of all, though, are the myriad footpaths crisscrossing the Heath. You can wander these paths for hours, in every season, absorbing the tranquility and wild beauty of this extraordinary green space.

For a pleasant transition from the bucolic environment of the Heath back to the hectic pace of central London, take a stroll through the Village of Hampstead. This picturesque locale has been home since the 18th century to artists such as John Constable and George Romney, writers such as John Keats, John Galsworthy, and D.H. Lawrence, and celebrities such as Richard Burton and Elizabeth Taylor, Judy Dench, Emma Thompson, Jeremy Irons, and Sting. 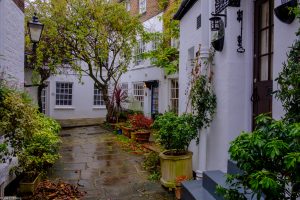 Of special interest is Golden Yard, a small courtyard containing some of the oldest small houses in Hampstead Village. They have been lovingly restored and their history is well-documented.

The Holly Bush Pub, an historic pub, has been a popular Hampstead gathering spot since the early 1800s. Anecdotally, it was the site of the first gathering, in 1860, of a group of concerned Hampstead residents who met to oppose development of Hampstead Heath and to conserve its character as public green space. Today it is a popular spot for locals and visitors alike, serving contemporary British food in a warm, cozy atmosphere. 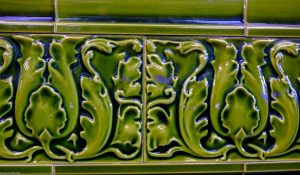 If you take the tube to or from Hampstead, you will be in the deepest tube station in the entire system, a factor making it an ideal bomb shelter during the Blitz in World War II. Built in 1907, the station still features the original green ceramic decorative tile. Because of its resistance to mildew, this beautiful tile has withstood over a hundred years of London fog. 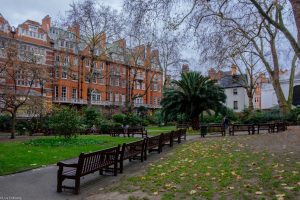 Returning to central London, my current favorite among the many hidden gardens is the Mount Street Gardens. Tucked away behind mansions, 2 churches, and a school, these formal gardens offer respite from the hustle and bustle of busy Mayfair. The many commemorative plaques on the benches lining the walkways attest to this spot’s popularity with Americans. Mount Street Gardens has a contemplative feel, enhanced by London plane trees, palm trees, and interesting sculptures. You’ll often encounter locals here, enjoying a few moments of leisure in this lovely green space.

So, next time you’re in Greater London, think about going green! 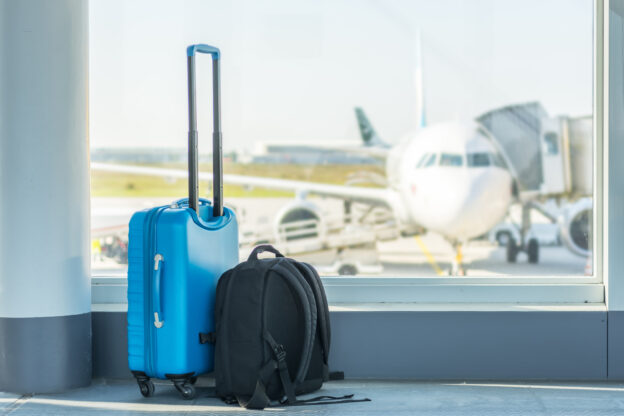 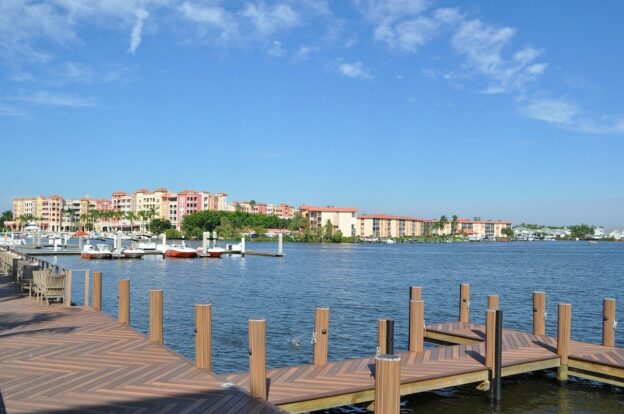 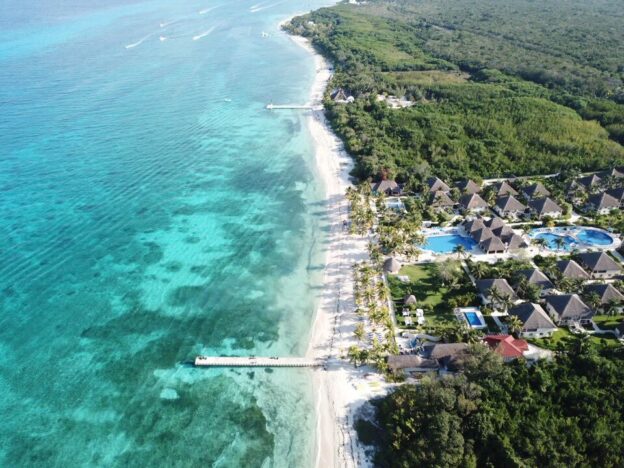 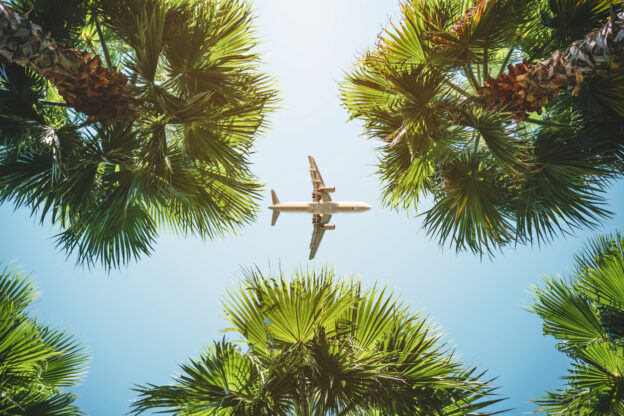 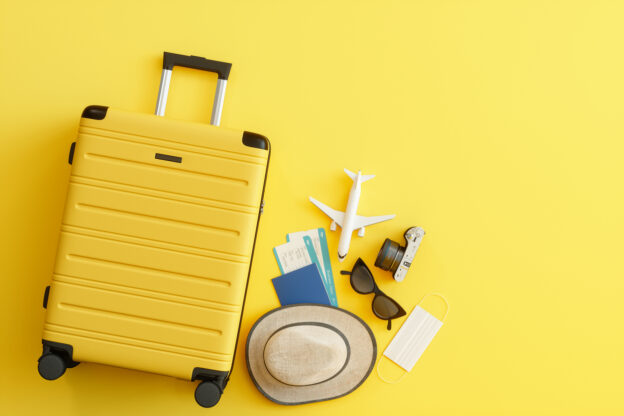 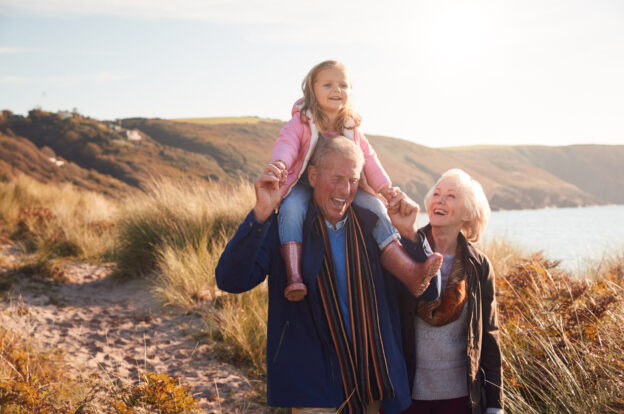 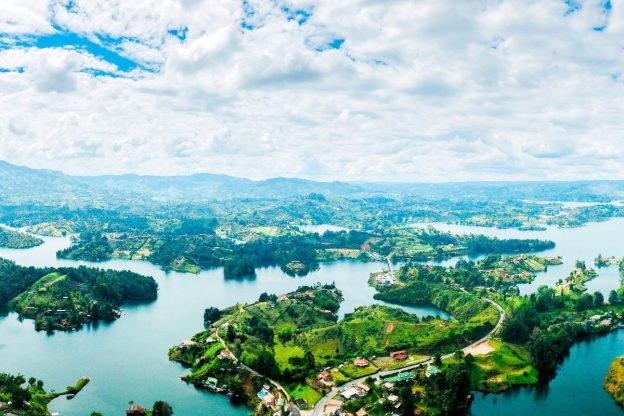 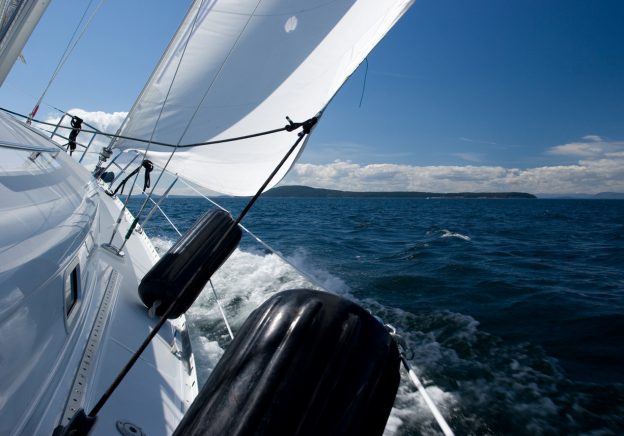 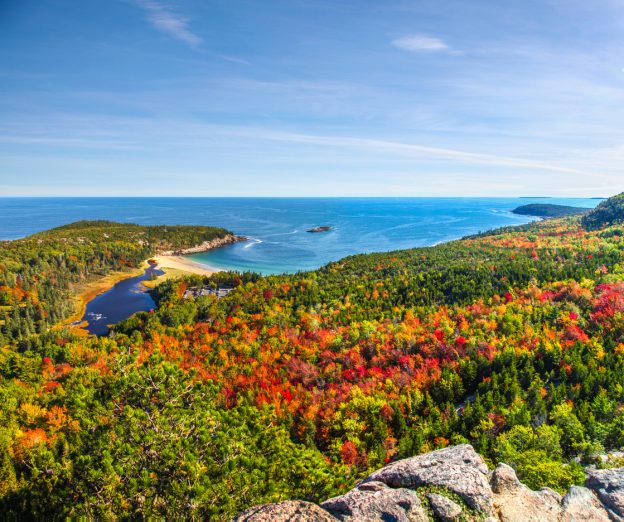 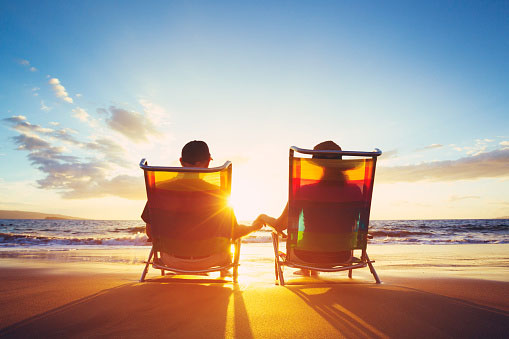 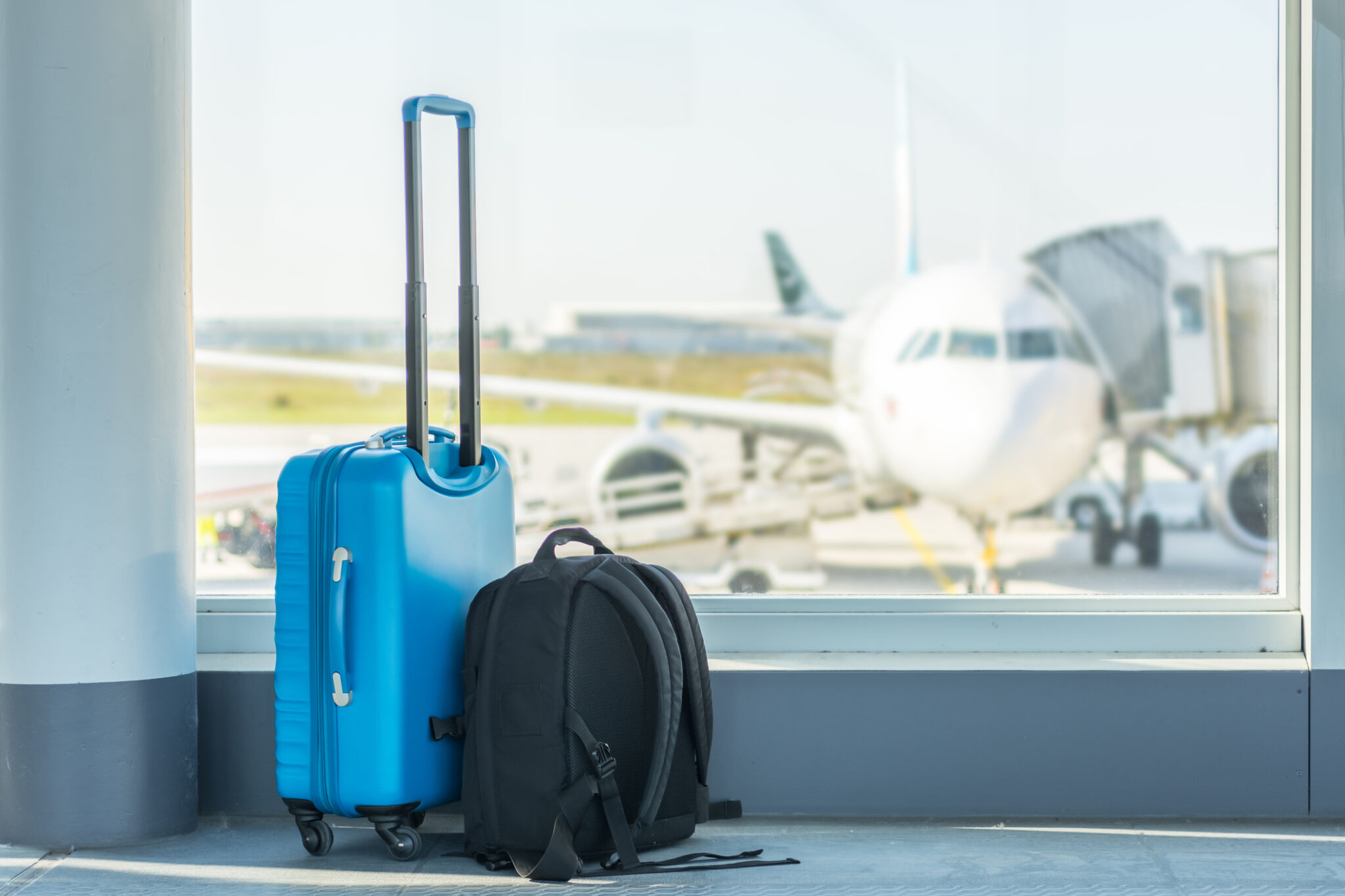 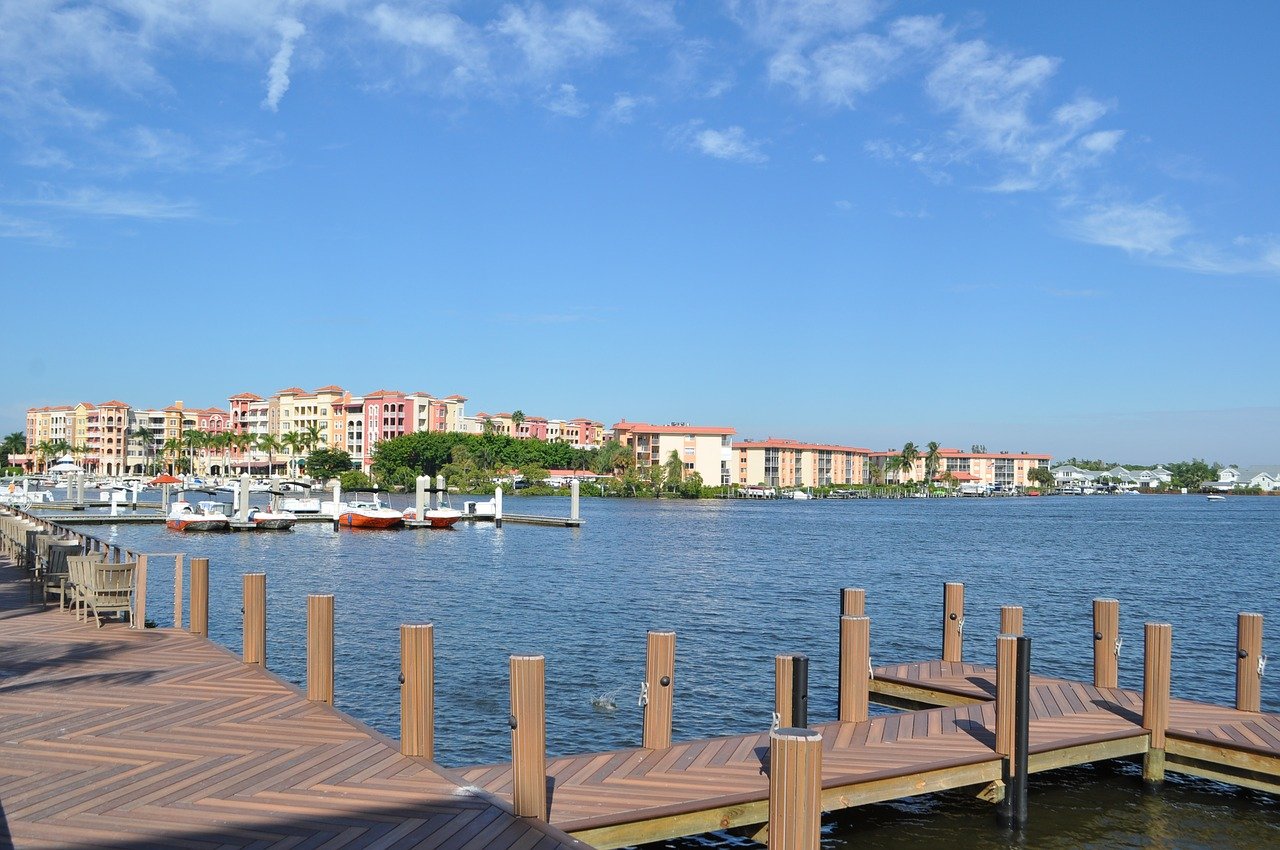 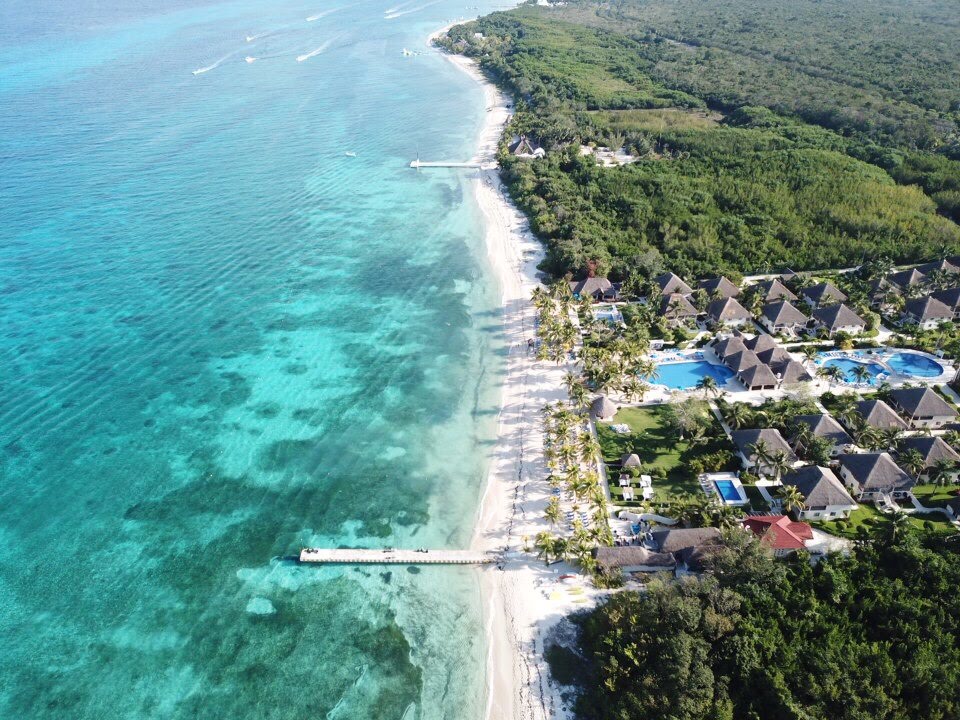 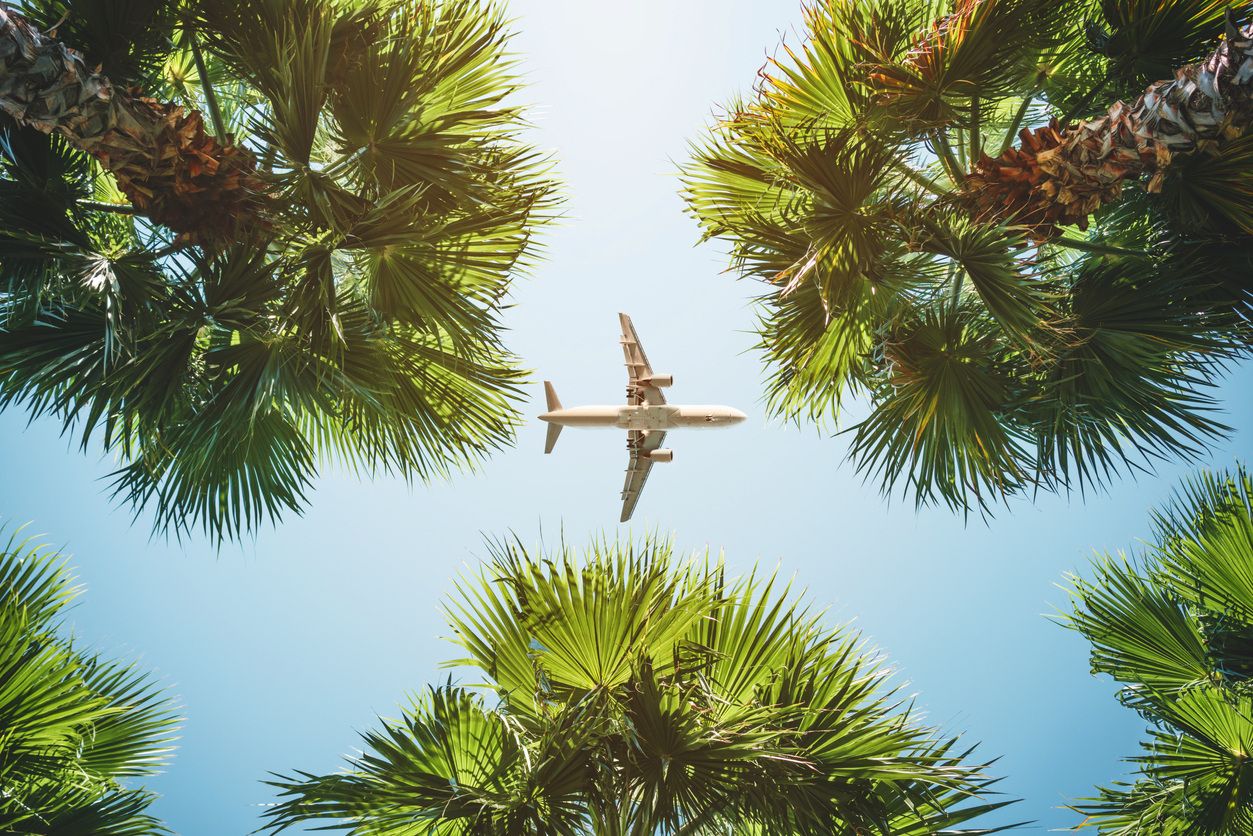