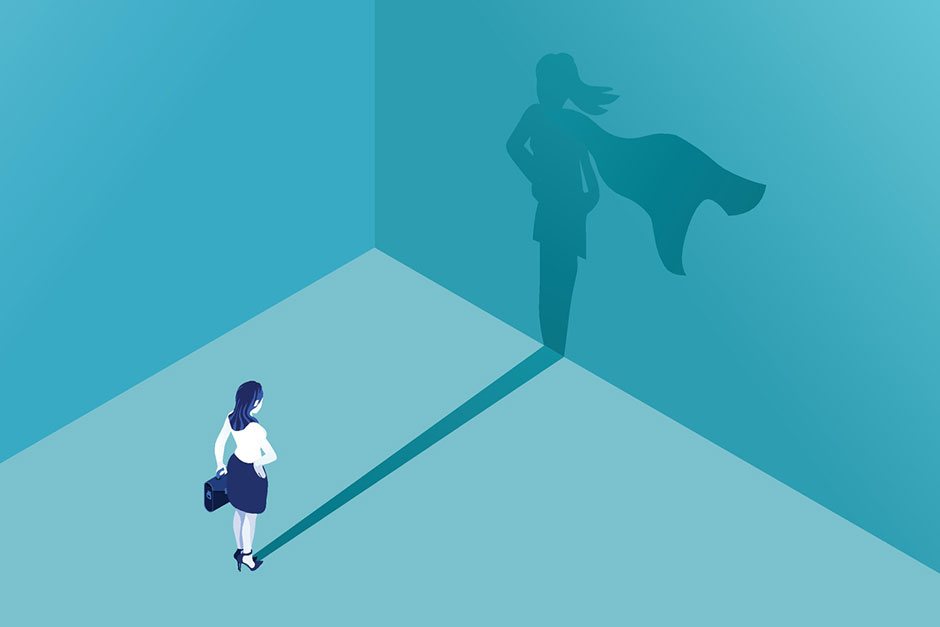 Self-Confidence Could Be Your Super Power

Self-confidence is a positive belief that you can do something no matter what and it has a bigger influence on your life than you might realize. People develop their sense of self during childhood. The human mind has the ability to establish a cognitive construct of self-worth early in life that is based not on every single action, but on a feeling of importance. The construct fluctuates, pushed one way or another based on that same idea:

How Important am I?

You carry that mantra with you as you go to school and enter the work environment. Self-confident people are risk takers, while those with less self-esteem can easily turn into wallflowers. An annual survey conducted by Quartz Media investigated the connection between self-confidence and work-related stress. The results might surprise you. 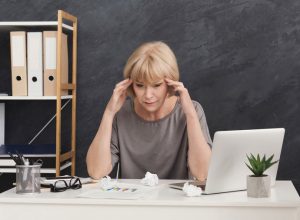 Quartz surveyed their readers and found many questioned their ability to accomplish tasks like starting a business or succeeding in a current job. They had doubts about whether they were faking the skill that got them hired even though most of the study participants were well-educated professionals and some even had leadership roles in top companies around the world. The question is what gave them this sense of self-doubt?

The survey authors concluded that people don’t really understand how confidence works and develops throughout someone’s life. That lack of understanding leads to self-sabotage like avoiding doing something important or neglecting a job because you will probably fail anyway. Self-sabotage stands in the way of improving self-esteem unless you end that cycle.

What is the Basis for Self-confidence?

The hardcore definition of self-confidence came from a philosopher named William James in 1890. James authored a book titled Principles of Psychology and wrote that having faith in oneself moves you towards accomplishment. James believed that self-confidence was a virtue as opposed to a learned trait.

In WWII, psychiatrists used self-confidence as a tool to reduce the fears of fighting a war. The understanding of its importance continued to grow from decade to decade. In the 1980s, John Vasconcellos of California created a task force to promote self-esteem as a way to fix social ills. Today, it is widely understood that self-esteem plays a pivotal role in various aspects of life including personal development, character building and career success.

Finding the Path to Self-confidence 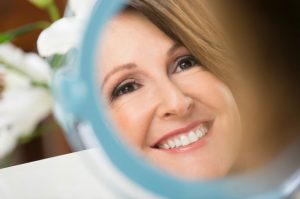 How does one find this elusive feeling of self-worth? It starts by you tackling the things that make you uncomfortable. It’s worth the effort because not only does developing self-confidence make your stronger, it changes the way others see you. Your powerful sense of self can inspire others to do more and that is the basis of leadership.

Everyone has obstacles to face. The key is to find ways to move past them and to see the challenge as something positive. For those who master the art of self-confidence, that glass is mostly half full and they don’t really consider what happens if it tips over or breaks. The choice to avoid giving into the negative is the empowerment that puts them on a forward path to enhanced self-esteem and emotional self-regulation.

The Idea of Emotional Regulation

Studies show that emotional self-regulation is a necessary skill for self-confidence. It is the ability to manage your emotions from minute to minute in a way that promotes your long-term well-being. In other words, when you are upset, you can find calm yourself and look for positive reinforcement that cheers you up.

For the most part, emotions are a biological function designed to move you toward something, although it backfires sometimes. Modern science understands that they serve to motivate behavior in a way that prepares your mind and body for action.

Emotions are driven by one of three motivations, according to Dr. Steven Stosny, Ph.D. They include:

Approaching something allows you to investigate and learn about it. Avoid means you move away without understanding its value and attack indicates you purposely devalue the emotion.

Susan David in Harvard Business Review calls dealing with emotions a key leadership skill. It is hard to pinpoint a specific emotion you are feeling and put a label on it, though, in part, because as a culture, people believe in suppressing emotions.

Anger and stress are the emotions most people deal with in the workplace but it often goes deeper. Extreme anger might mask sadness or a sense of failure. Dissecting that emotion allows you to find ways to cope and process the feeling. One 2017 study shows that writing out how you feel is an effective coping mechanism that can motivate you to move past it.

Other Ways of Building Self-confidence

Low self-confidence is built around negativity. Finding ways to counter it can improve your image of yourself.

Start with looking for ways to promote positivity and turn away from the negative. Evaluate the people around you. Are they part of that negative cycle? Maybe take a break from someone who feeds the negativity even if it means spending more time alone.

Focus on your body language. What is your posture telling others about you? If you slouch, you are broadcasting your low self-confidence. How about crossing your arms during conversations? Think about what you are guarding. If you project a better sense of yourself with positive body language, others will pick up on it. 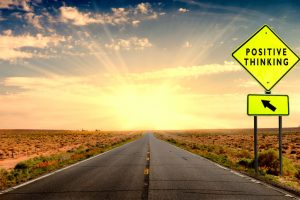 Filter the negative thoughts. They lead you in only one direction: failure. Learn to effectively use a positive mantra like “I can do this.” Repetition allows you to filter out the negative and replace it with positive mental reinforcement.

Make preparation a priority. The better prepared you are for a project or task, the more confident you feel. Ask yourself why you are not taking the time to prepare for things. Once you see what is holding you back, you can find the time to do the work.

Make a list of the positive. This list is your Hail Mary Play when everything else fails.

List your accomplishments to remind yourself when times are tough that there are good things in your life.

Don’t let your lack of self-confidence define you. It really is as simple as that, because self-esteem is a learned trait. The more you practice, the better you get at it. That sense of self-doubt that says I am a failure leads you nowhere, but building up your self-confidence moves you past the obstacles and on to success.

Intermittent Fasting: What You Should Know 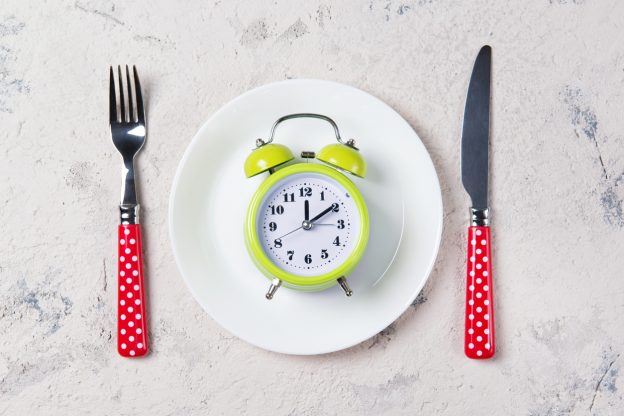 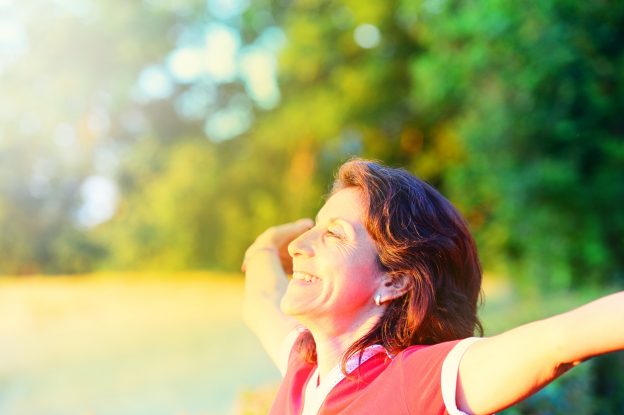 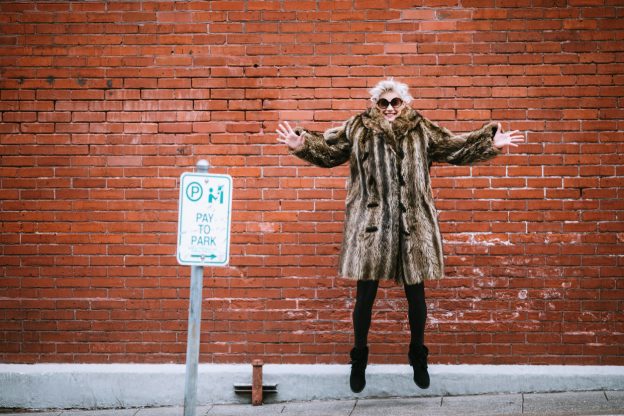 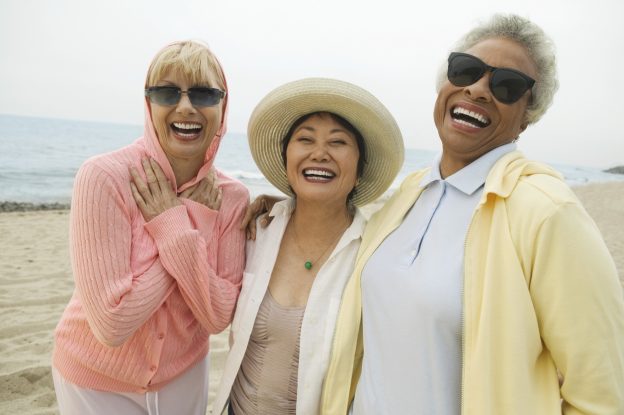 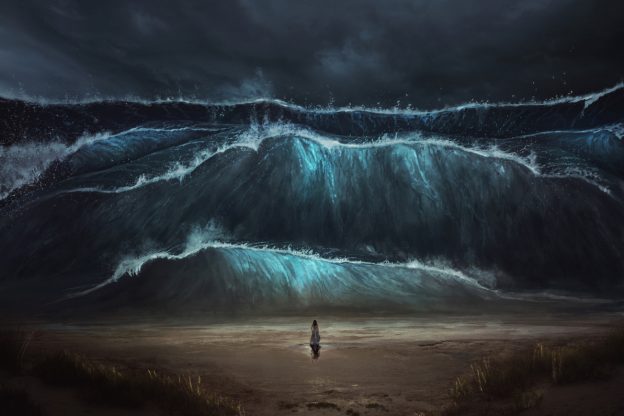 Have Your Best Year Yet By Rethinking Your Goal Setting 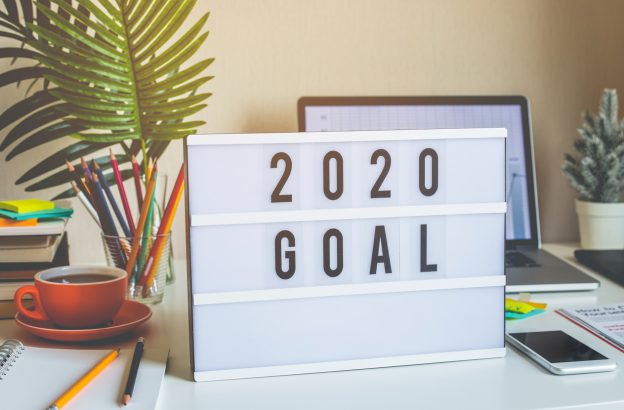 Get Into The Christmas Spirit with Reindeer & Carols 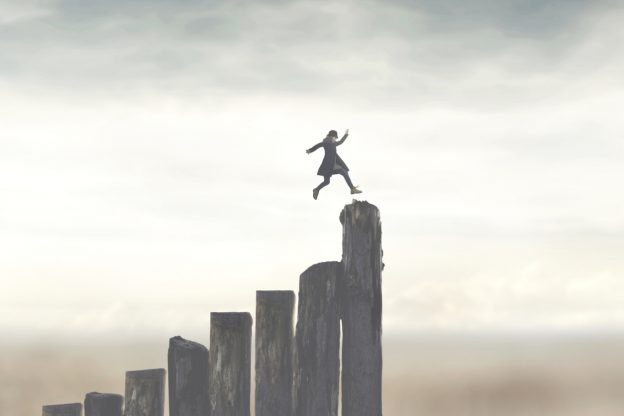 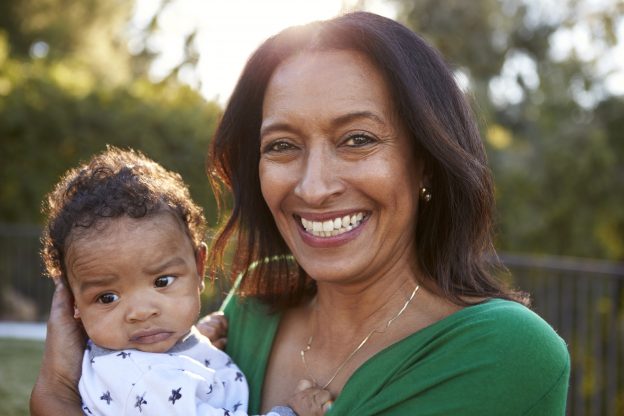 What Difference Does it Make to be Purposeful? 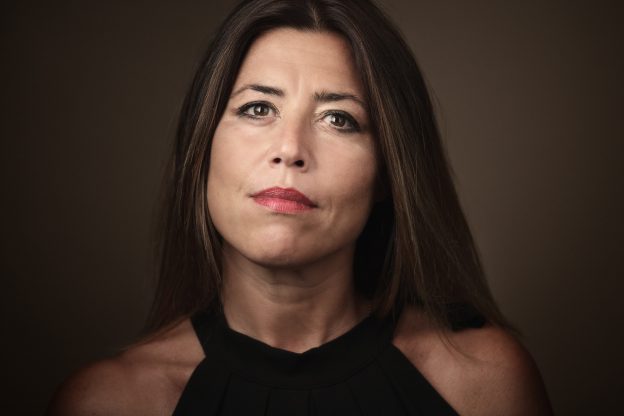 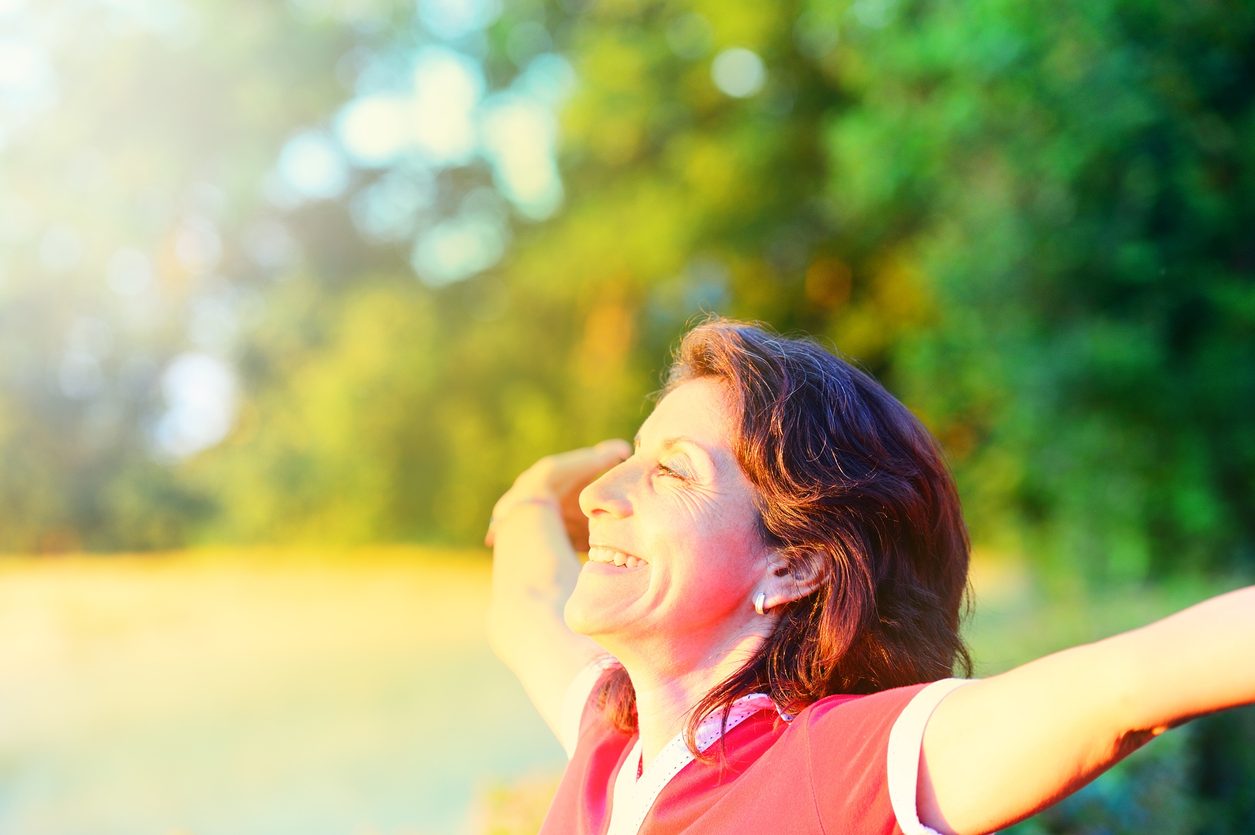 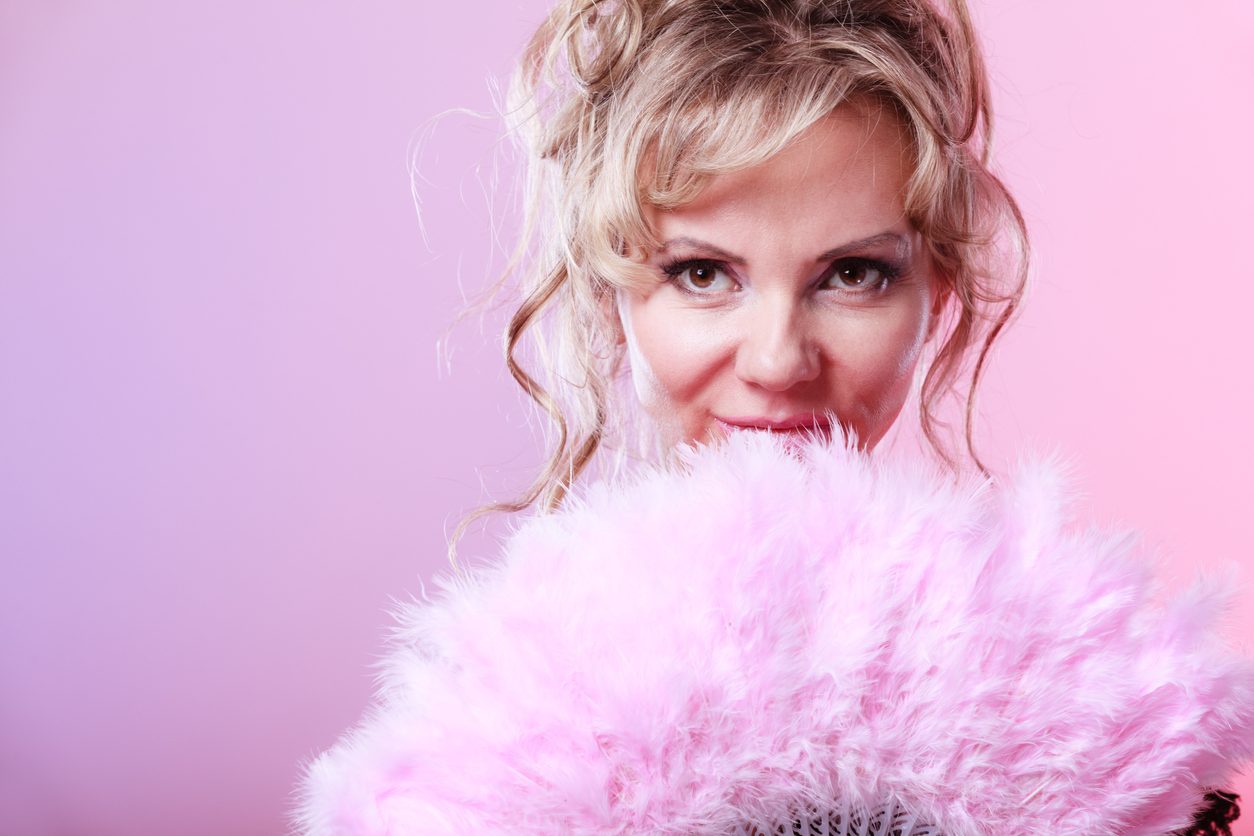 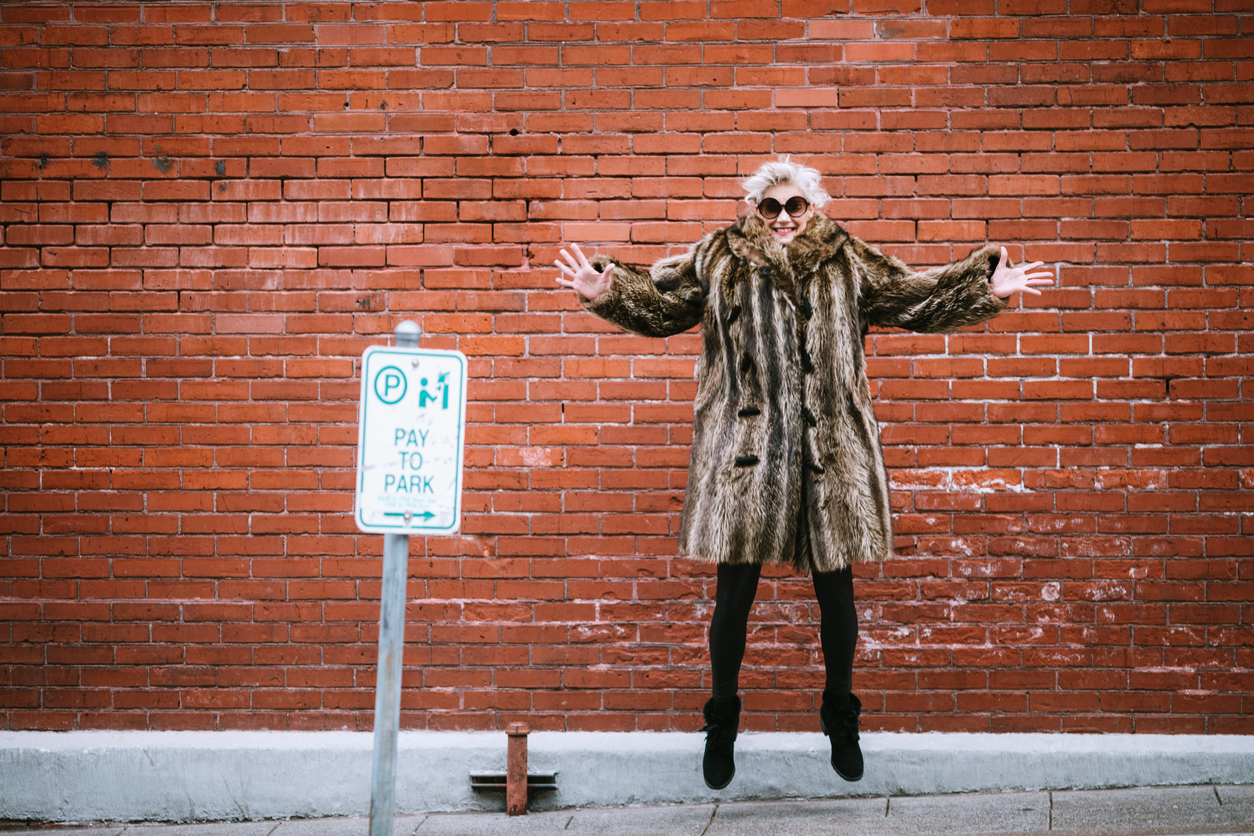 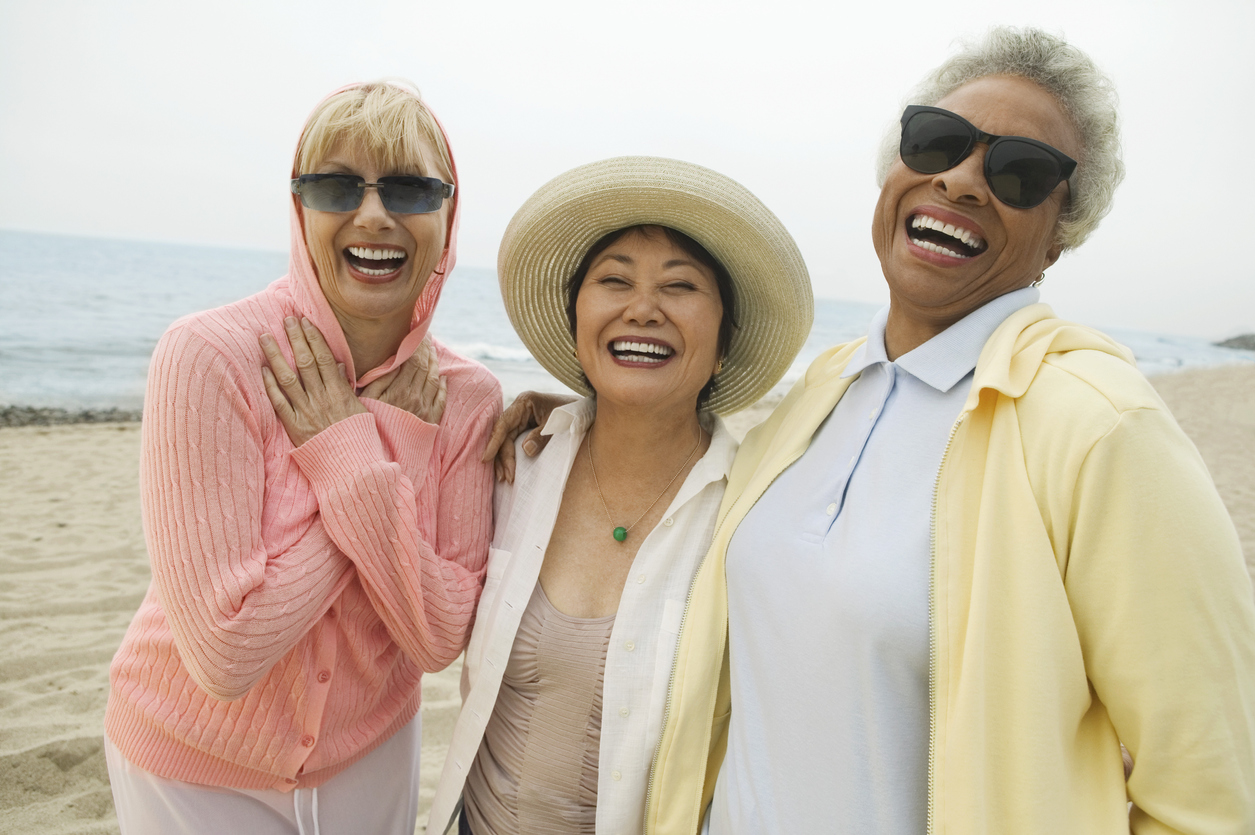