Could one daily vitamin help you avoid Alzheimer’s as you age? A new study offers hope.

Could one daily vitamin help you avoid Alzheimer’s as you age? A new study offers hope.

Dementia and Alzheimer’s are becoming increasingly common as the American lifespan increases, but a recent study shows there may be a way to help keep these diseases at bay, and it’s as simple as taking a daily multivitamin.

The study was done by researchers at Wake Forest University School of Medicine, who collaborated with Brigham and Women’s Hospital in Boston. They gathered a group of older adults for the study and asked them to take either a cocoa extract supplement containing flavonoids, a multivitamin, or a placebo every day for three years. It was a blind study, meaning no one knew who was given which of the three options until the results were released at the end.

The findings are published in Alzheimer’s & Dementia: The Journal of the Alzheimer’s Association, and it’s clear more research needs to be done, but here is the simplified breakdown of the results. Based on prior studies showing a benefit to using cocoa extract for cardiovascular issues, researchers believed they’d see the same benefits for cognition. But that turned out not to be the case. In fact, it was the multivitamin that made the difference. It’s exciting in terms of offering a possible new option for prevention. And it’s not just any option, but a simple, inexpensive, safe, and accessible one.

Again, this information could be life-changing for generations to come, but more research will have to take place to confirm the findings. Here are more details on this past study.

The research was supported by the National Institute on Aging of the National Institutes of Health. 2,262 people were part of this study, all 65 and older. Participants were enrolled between August 2016 and August 2017 and were followed for three years. In the beginning, they set up a baseline for cognition. Then, they took tests over the phone each year, reevaluating their cognitive function. They got scores for recalling stories, showing verbal fluency, and ordering numbers, along with other things. Based on those test scores at the end of the three years, the results were analyzed in their different groups, separated by whether they were given cocoa extract or a placebo or the daily multivitamin or a placebo.

The researchers found that those who took the multivitamin appeared to have slowed cognitive aging by 1.8 years compared to those with the placebo. It’s a 60% difference.

Those who took the daily cocoa extract supplements during those three years did not see the same results. In fact, researchers state that it did not appear to impact their cognitive function.

Not just that, the study also found that multivitamins had an added benefit for older adults who had a history of cardiovascular disease. That may be because those with cardiovascular risk factors typically have lower levels of vitamins and minerals in their blood. Researchers believe the improved cardiovascular health from the supplements also improved cognitive health. People have been told for some time that if they want better cardiovascular health, they should maintain a healthy diet and exercise. This study suggests it’s not just good for the body but also for the mind. In fact, some physicians believe that eliminating chronic diseases could prevent dementia.

The specific factors behind the connection between a multivitamin and cognitive function are unclear and require more research. However, researchers think the findings could be connected to the fact that older people may be lacking micronutrients, including vitamin C, vitamin E, magnesium, or zinc, for a number of reasons. Aging adults don’t always get adequate nutrition, and that’s only complicated by medical conditions that typically arise as we get older. Medications for those maladies may even interfere with the ability to absorb nutrients from diet alone.

So, Should You Start Popping Multivitamins? 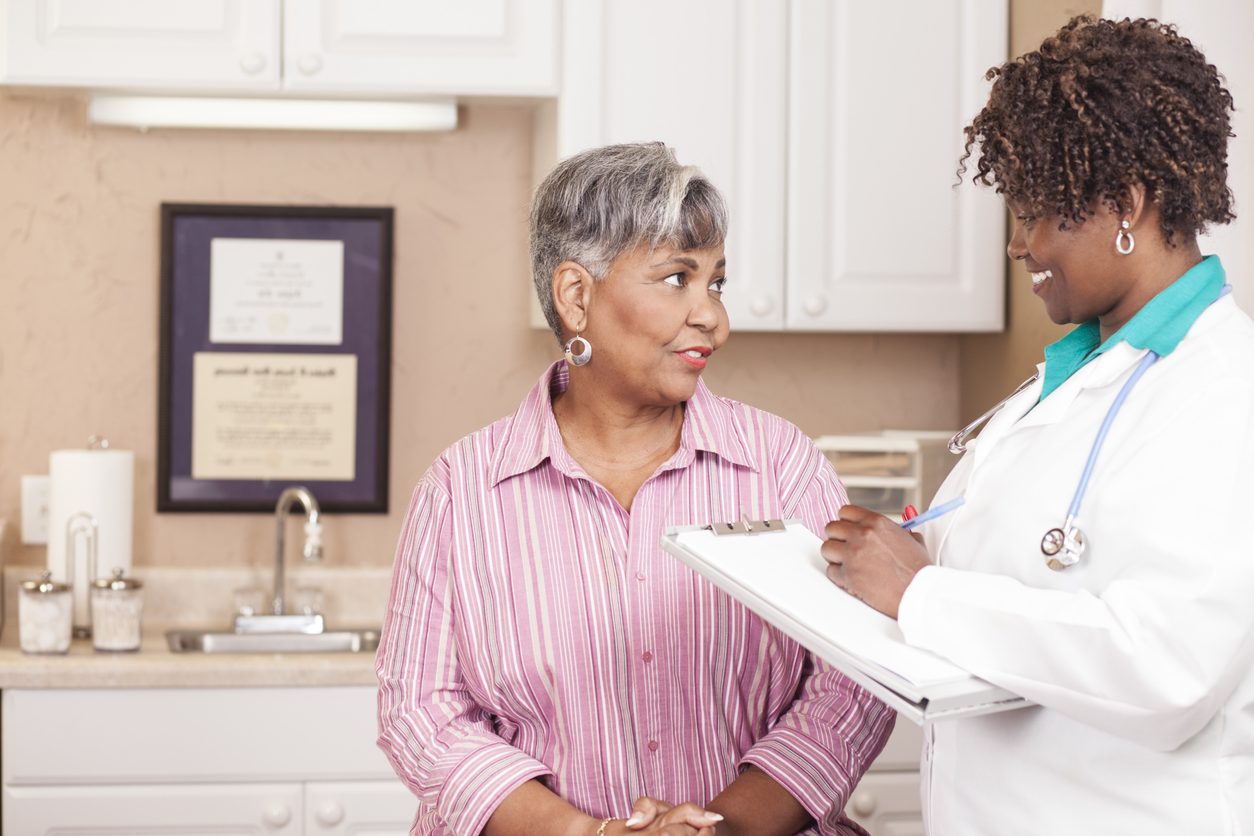 Before you order bottles of multivitamins by the boxful, you should definitely speak with your physician. As helpful as they may be in many cases, it’s still possible to take too much, and that could be a very bad thing. For example, vitamin E, which previous studies showed could potentially be beneficial (early tests were promising, but subsequent studies were mixed), could increase the risk of bleeding if taken at very high levels.

Experts with Alzheimer’s and dementia groups are excited by the results, but they each point out more work needs to be done. Larger study groups should be included, with people from more diverse populations. And future studies would need to go beyond self-reporting. That said, this study does offer hope for those who fear these cruel cognitive diseases as they age. The idea that simple, small changes may make huge impacts, especially with minimal side effects, is encouraging and offers a great deal of hope against something that impacts so many as they age.

Nature Made Multivitamin For Her, $12.59

What You Need to Know About Supplemental Vision Insurance

Does Your Weight Affect Your Breast Cancer Risk? Find Out.

What Living with Hearing Loss Has Taught Me

6 Ways to Improve Your Life With Palliative Care

Tips on How to Increase Grip Strength