How Much Physical Exercise Keeps Your Brain Healthy? - Prime Women | An Online Magazine

How Much Physical Exercise Keeps Your Brain Healthy?

We all know that exercise is a key to overall physical health and fitness. After a session on the treadmill or a satisfying yoga class, I leave rejuvenated and feeling healthy. This has become more important with age. However, recent research has supported the idea that regular exercise does more than sustain one’s physical well-being but may also improve brain health and lead to overall improvements in mental and intellectual health, too.

The Benefits: Why Exercise?

Along with the natural high and feeling of achievement that a good workout can bring, there are some tangible brain benefits, according to recent medical research. These include:

Studies in addiction, such as a recent one at the University of Buffalo, have examined the role of exercise in regenerating dopamine receptors, and point to improved  levels of motivation and will to succeed. These findings support treatment, and possibly prevention strategies for substance abuse. They also back up the importance of exercise in mood enhancement and mental health.

If you’ve ever solved a problem, planned a project or organized your thoughts while exercising, then you can relate to the recent research into the role of physical exercise in improving these brain functions, not just in the short term but as a long-term effect. This suggests the importance of exercise to the aging process.

How Does Exercise Affect the Brain?

Various studies have supported the link between exercise and brain health, offering several explanations to demonstrate how this occurs:

Blood flow to the brain, caused by aerobic exercise stimulates the release of growth hormones and relays messages between brain cells. A new American study, conducted by researchers at New Mexico Highlands University, examined the effects of both walking and running, and supports the theory of blood flow. The impact of aerobic pressure sends waves through the arteries, increasing blood flow to the brain, bringing with it oxygen and nutrients. Blood flow can even produce new blood cells. The protein BDNF ( brain-derived neurotrophic factor) also plays a significant role by repairing and protecting cells from degeneration.

The effects of exercise can be even further reaching than general good brain health. Recent studies reported in the Journal of Alzheimer’s Disease point to the role of physical activity in protecting the brain from cognitive impairment and dementia.

Studies found that  older adults with measurably better cardio-respiratory fitness had less deterioration of white matter fibres in brains, the millions of bundles of nerve fibres that connect the parts of the brain associated with “executive function,” those complex mental tasks. So, essentially, strong heart and lungs lead to a well-working brain! Although the findings are not wholly conclusive, they do strengthen the long-held hypothesis of the link between exercise and cognitive function, and are being applied to ongoing dementia research.

In another study published in the journal Neurology: Clinical Practice, people who exercised more than 52 hours in a period of 6 months showed the biggest improvement in thinking and speed tests. These effects applied to both people without cognitive decline and those with mild impairment or dementia

What Type of Exercise is Best? How Often?

The studies cited all demonstrate that a combination of aerobic activity and resistance training will help improve brain health, especially among older adults. These forms of exercises, such as running, swimming, and walking can promote changes to the structure and function of the areas of the brain responsible for complex mental tasks. Additionally, “mind-body” exercises such as yoga and tai chi are helpful in achieving mindfulness, relaxation and awareness.

Studies showed that 150 minutes a week, or 45 minutes to an hour, three times a week can produce healthy effects. Interestingly, it is the cumulative effect of regular exercise, and not necessarily intensity or time, which is most important in long-term brain health.

We have long heard the many good reasons for hitting the gym, pool or hiking trail. We know that aerobic and weight training are essential for maintaining strong bones and overall good physical health, especially as we age. It only makes sense that this prescription for healthy living should also apply to our mental and intellectual well-being. So, yes, by all means, continue reaching for those crossword puzzles every morning…but then lace up your running shoes and get going!

A Balancing Act: Tip the Scales in Your Favor

Why Having a Hobby is So Important 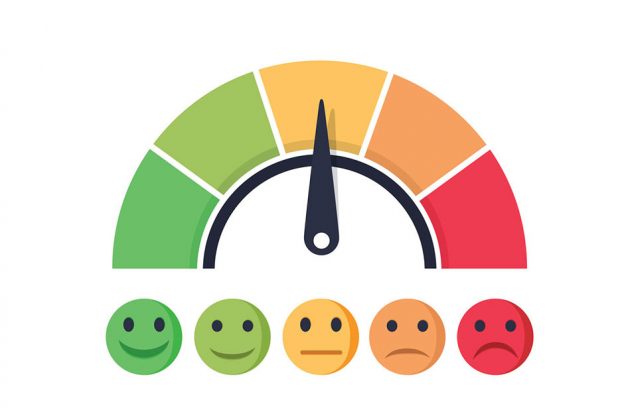 Is Blue Light Affecting Your Health? 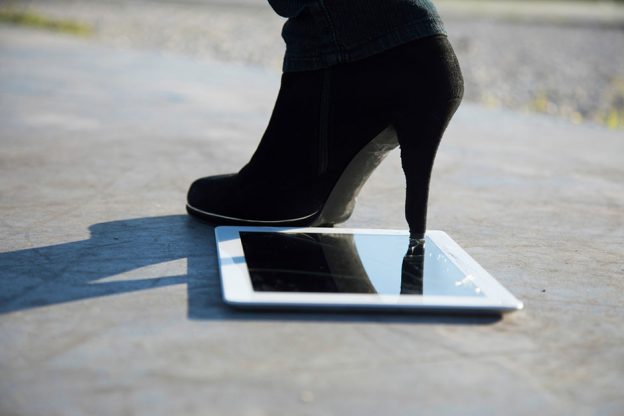 A Glass Half Full of Healthy Living