Raise a Cup to the Popularity of Tea

Raise a Cup to the Popularity of Tea 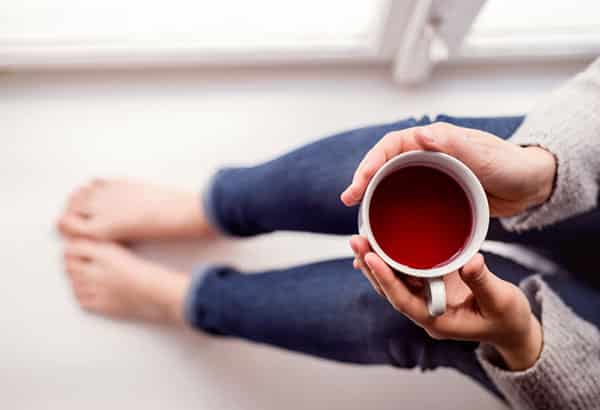 January was National Tea Month. Did you try some of the many varieties available? Hot or cold, it is always a winner.

The Rising Popularity of Tea

The popularity of tea is growing, especially in the Unites States as the trend in healthier lifestyles and conscientious eating (farm to table) continue. Consider the incredible growth in the craft beer market. According to Nestle Professional, American drinkers are looking for flavorful alternatives to sugary soft drinks. Consumers turn to tea’s rich stores of vitamins and immunity-strengthening nutrients, which may contribute to the industry’s growth from under $2 million in 1990 to almost $12 million today, according to Market Realist. 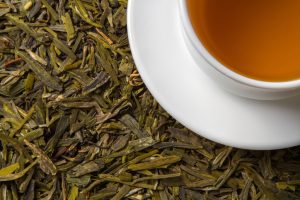 Tea was discovered by accident. The story is a legend in China. In 2737 B.C., the Chinese Emperor Shen Nong, accidentally discovered tea when leaves blew into a cup of boiling water and he drank it. It’s probable that the tea plant itself originated in southwest China, Tibet and Northern India. People were chewing the leaves throughout the region at that time. The leaves were also used for medicinal purposes. The Tang dynasty is often referred to as the classic age of tea which was 618-907 A.D. This was when it became China’s national drink. The history of tea also includes a Japanese Buddhist monk, Saicho, introducing tea to Japan in the early 9th century. He brought back seeds to grow at his monastery. Europeans started importing tea in the 17th century, explorers like Marco Polo mentioned tea in his writings about the East. In the 1600s, tea was being traded  in Europe, Russia, Amsterdam, Paris and London. The price was high, so consumption was limited to royal classes and aristocrats.

The selection of tea, its availability and the varieties are incredible these days. If you are a tea fan, you understand. The majority of my life, I had Lipton brand tea in the house. There wasn’t the selection available that we have these days. In the summer, I would take 4-6 regular tea bags and immerse them in an over-sized glass container filled with water. When I closed the lid, the tags were on the outside to hold the bags in place. I would set the container in the sun for several hours to make “Sun Tea.” It’s an easy way to make a large amount of tea fairly quickly. 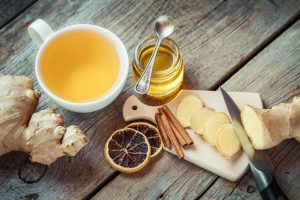 In winter, a cup of tea to soothe the throat with a little honey is good; I enjoy cream in mine, but I’ve been told it’s better to avoid the cream when you are sick. When my daughters were young, I kept ginger tea or plain tea with sliced ginger in the house just in case their stomachs were upset or if they were ill. It works!

I had a neighbor in the 70s who was from England and she introduced me to English tea. She served it in a tea spoon since the tea was loose leaf. It would steep for several minutes, then she would add cream. I recall it being very nice and unlike any tea I had tasted. In my twenties, I tried peach tea for the first time. If you haven’t tried it, it’s very refreshing. At that time, it was a new beverage item at a restaurant I frequented. It was flavorful, and when served cold on a hot summer day, it was really good. Since those days, tea flavors continue to multiply at the store. You’ll find raspberry, ginger and many more flavors alongside the original Black tea, Orange Pekoe and Mint that have been enjoyed for years.

When my daughter started working in retail, she introduced several of her friends to a shop in the mall. The store, called Teavana, is bright and upbeat. She enjoys going in and trying various teas, saying it’s a learning experience. The people she meets while shopping in Teavana all share a common love of tea. If you would like to experience some unique blends of tea, they have hundreds of locations in the United States, Canada and Puerto Rico. They were founded in 1997 and are part of the Starbucks family.

Tea for Two – It’s not Just a Song

If you haven’t tried tea in awhile, you might be surprised. With the many blends and varieties available, there is a flavor for every palate. Discover a new favorite with a friend or loved one and raise a cup to the growing popularity of tea.