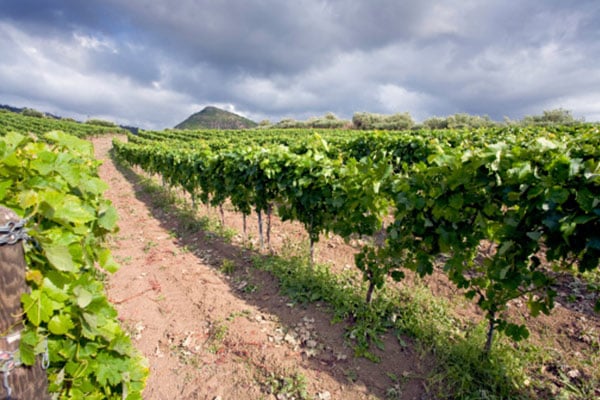 In an Italian wine rut? Many wine lovers are tired of drinking the same overpriced Pinot Grigio. Or they just think Italy is only celebrated for its red wines. Step out of your rut and embrace four impressive Italian white wines. These are the darling whites of Piedmont, Sicily, Trentino, and Sardinia. Each region offers unique soil and climate to nurture white grapes and present spectacular alternatives to Pinot Grigio. 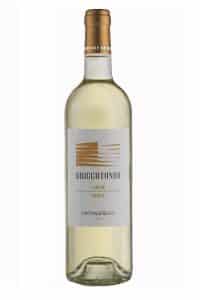 The Piedmont Region and the “Little Rascal”

Roero in the Piedmont has a grape called Arneis (ARE-NAY) that means “little rascal.” Its nickname evolved due to the difficulty in growing the grape. But, is the little rascal really difficult to grow or historically were Arneis’ vineyards relegated to inferior sites? Perhaps the well-known Piedmont Barolo Nebbiolo grape just brought a higher price per bottle? Roero is a subregion of the Piedmont that offers the best of the Arneis grape. The planted Arneis is so fragrant and floral that it draws birds away from the pricier Nebbiolo vineyards in Barolo and Barbaresco regions. Now, the Roero region is growing the grapes in more favorable vineyard settings and producing wines with aromas of pear and honey. There are floral notes with a hint of hazelnut creaminess, too. Pair a glass of Roero Arneis with fish or shellfish or drink as an aperitif on a sunny spring day. 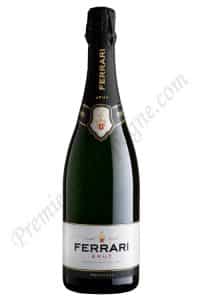 You cannot call it Champagne, but this Italian wine is made exactly like Champagne in the “Metodo Classico” or Method Champenoise process. The Chardonnay grapes are grown at high altitude near the Alps at 100-2300 feet to preserve the freshness and liveliness of the grapes. In the case of the Ferrari Brut, the second bottle that produces the effervescence is aged for 24 months. The bottle is then gently riddled to get the yeast sediment out and Ferrari tops off the bottle with its secret recipe of wine in its “Liqueur d’expedition.” The resulting aromas of apples, wild flowers, bread crust and yeast make it a perfect aperitif or food pairing with lighter seafood dishes. A true great value sparkling wine.

Sicily was just named one of 10 Best Wine Travel Destinations of 2017 by Wine Enthusiast magazine recently for its beauty and thriving wine scene. Sicily has always been famous for its red wines, especially those made with the grapes Nero d’Avola and Nerello Mascalese. However, Sicily’s white wines made near the Mt. Etna region stand out for their freshness and aromas. The vineyards exist at high altitudes near the volcanic peak. Additionally, “The Grecale” Mediterranean Sea wind continually blows cool breezes across the Carricante (CARRIE- CANT TAY) grapes, producing the Planeta Etna Bianco wines. The Carricante grapes are planted on the site of Mt. Etna’s 1566 eruption and lava flow. This fertile volcanic soil imparts minerality to the wine. Aromas of almond, honey, melon, peach and even saltiness create quite an impression. Planeta, one of the premier wine estates of Sicily, hosts a resort, Planeta Estate, a restaurant, La Foresteria, and cooking school. This is an essential stop in touring Sicily. 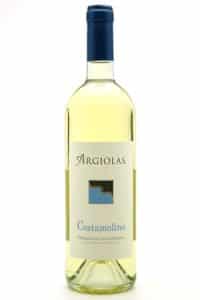 Vermentino is a grape grown in many parts of the Mediterranean including Sardinia, the Tuscan coast, and Corsica. It is known as Rolle in Southern France. The Spanish were thought to have brought Vermentino to the island of Sardinia, and much of it is planted on the slope of the northern peninsula, Gallura. Vermentino is an aromatic grape. The nose has a wonderful peach, floral, dried herbs, ginger, lemon peel combination. Some of the top Vermentino’s come from Sardinia. No wonder it’s their white darling.

Go ahead and give these Italian white wines a chance. You’re bound to find at least one you’ll like. Try a glass of each and save the remainder with the Coravin Wine Preservation System. Find out how it works here.