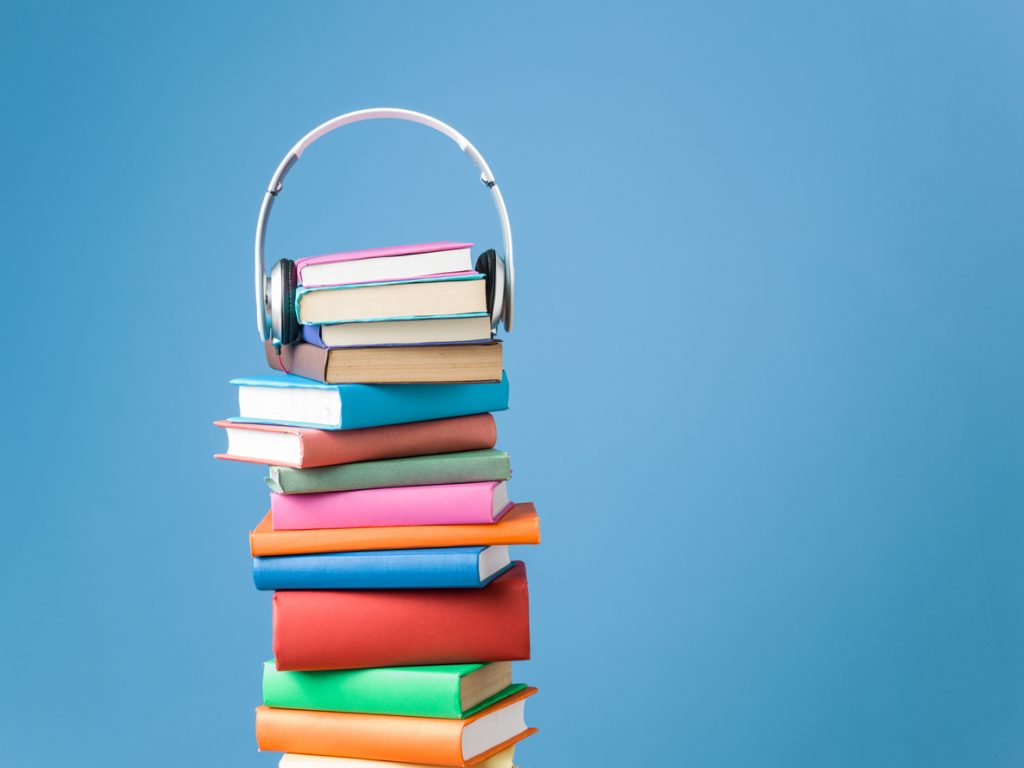 I’m one of those book sniffing, deckle edge loving readers. Honestly, I didn’t think I’d enjoy audiobooks. And then a year ago, I wanted to start exercising more. Unfortunately, reading and walking are conducive to one thing: falling down! So, I decided to give audiobooks a trial run. One of my first audiobook purchases was a read from Heather Gudenkauf, a mystery entitled Not A Sound. It kept me engaged and I happened to log more steps on my walks! Now it’s been almost a year and I’ve listened to even more exciting audiobooks. So whether you’re looking for something to listen to this summer or just want to add more Anglophile-approved recommendations to your list, here are some awesome audiobooks to get you started.

As an Anglophile, I love British accents and stories set in England. And since we’re unable to travel at the moment, these audiobooks will have to do for now!

1. The Third Wife by Lisa Jewell 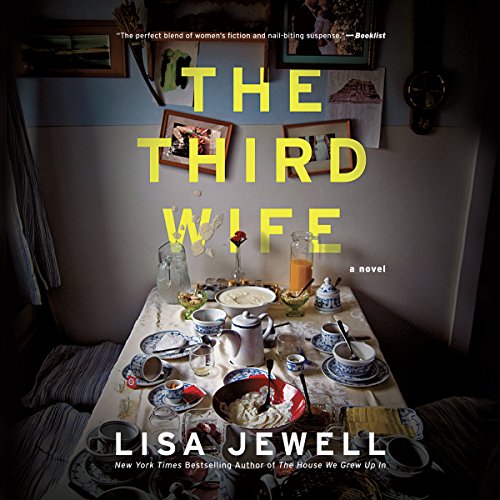 Lisa Jewell’s bibliography includes historical fiction, women’s fiction, and thriller and mystery. The Third Wife is a mystery with many characters. Fortunately, they’re voiced so well that you’ll have no trouble figuring out who is who. The story begins with a woman getting drunk and walking in front of a bus. Was it an accident or intentional? The rest of the story goes back and forth between the past and present. Jewell deftly shows how even small things can drive someone to do something unexpected or out of character. It sounds a little dark, but there are definitely some laugh-out-loud moments.

2. The Swap by Nancy Boyarsky 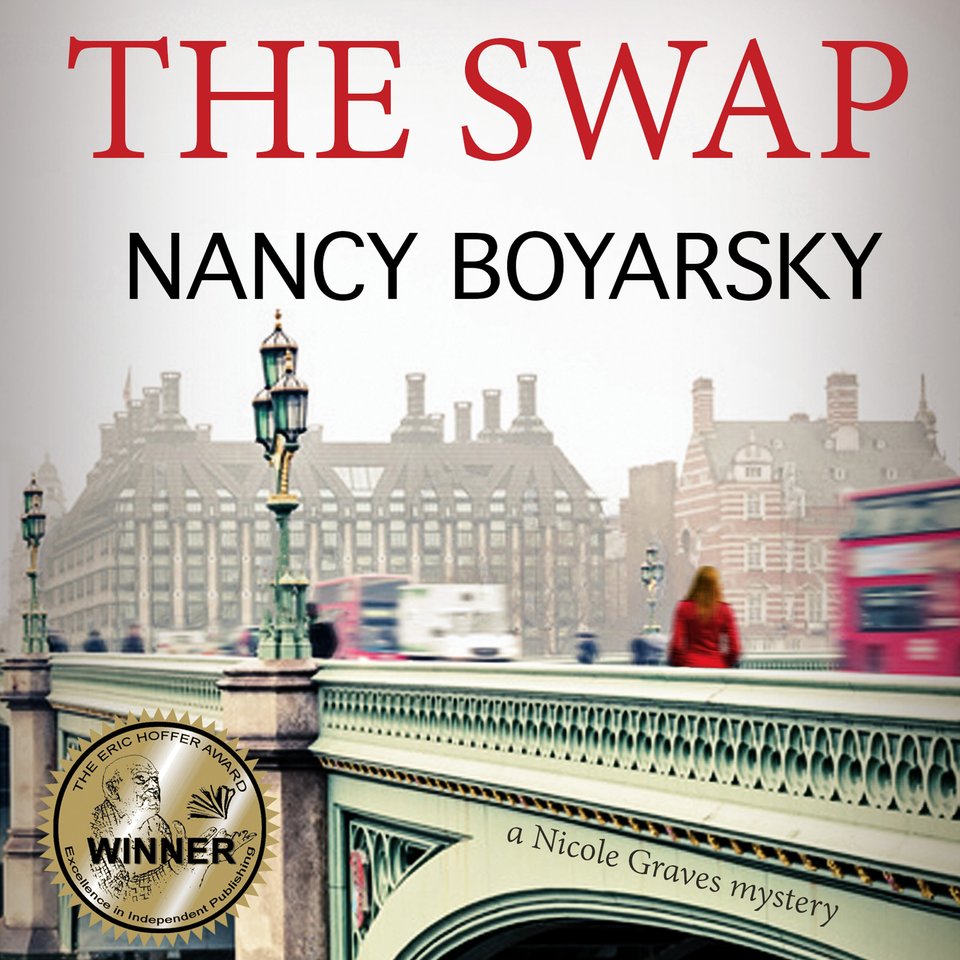 The Swap by Nancy Boyarsky is the first book of a series and takes place in London. When American couple Nicole and Brad swap houses with a London couple, odd things begin to happen to Nicole. After a man shows up asking about the homeowners, Nicole begins to question the professions of the London couple. Then Nicole is attacked at the museum and barely escapes a car bombing. Will the police believe Nicole? Whom can she trust? This book moves along quickly to a satisfying end.

3. The Nanny by Gilly Macmillan Are you ready for a fabulous thriller? Gilly Macmillan’s The Nanny has a bit of a dual timeline: 1988 when Jocelyn “Jo” Holt is seven years old and her nanny goes missing, and thirty years later when she returns to her childhood home with her young daughter. Jo and her mother have always been at odds and things did not improve with age. When a body is found in the lake on the grounds, a woman shows up claiming to be the long lost nanny. Jo and the reader then discover the secrets her parents kept from her. This was a compulsive read and nicely paced with excellent narration.

4. The Secrets She Keeps by Michael Robotham 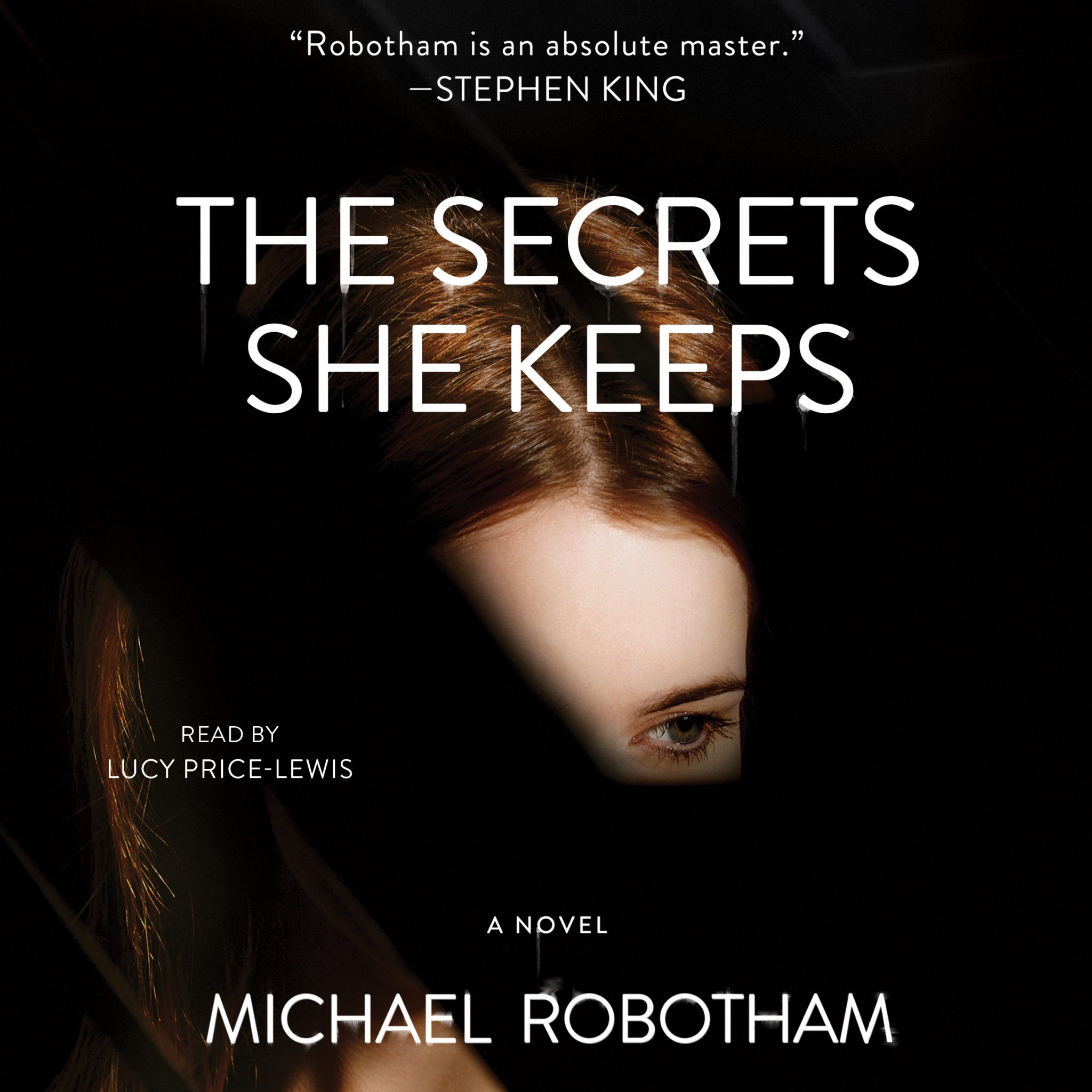 The Secrets She Keeps by Michael Robotham is my first book by him and I will definitely be going back to read more. Agatha and Meaghan, both pregnant, meet in the grocery store. They become fast friends and bond over pregnancy, but both women are hiding secrets. Then Meaghan gives birth and someone steals the baby right out of her hospital room. Who would do that? The police want to talk to all of Meaghan’s family and friends, including Agatha, but she’s nowhere to be found. This book kept me walking — I had to know what was going to happen!

5. The Hunting Party by Lucy Foley 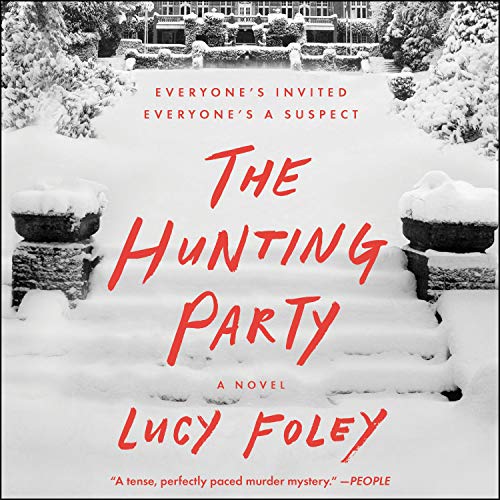 The Hunting Party by Lucy Foley is the perfect who-done-it. Picture Agatha Christie with a contemporary flair. The story is set in a big hunting lodge in Scotland during a huge snowstorm. You’ll meet a cast of guilty characters, old college friends, lodge employees, and a few unexpected guests. The story reveals little vignettes of the friends as they were back in school and that helps us understand the dynamics of the friends as they are at the lodge. The story is very atmospheric and dark and of course, there’s a murder.

6. The London Restoration by Rachel McMillan 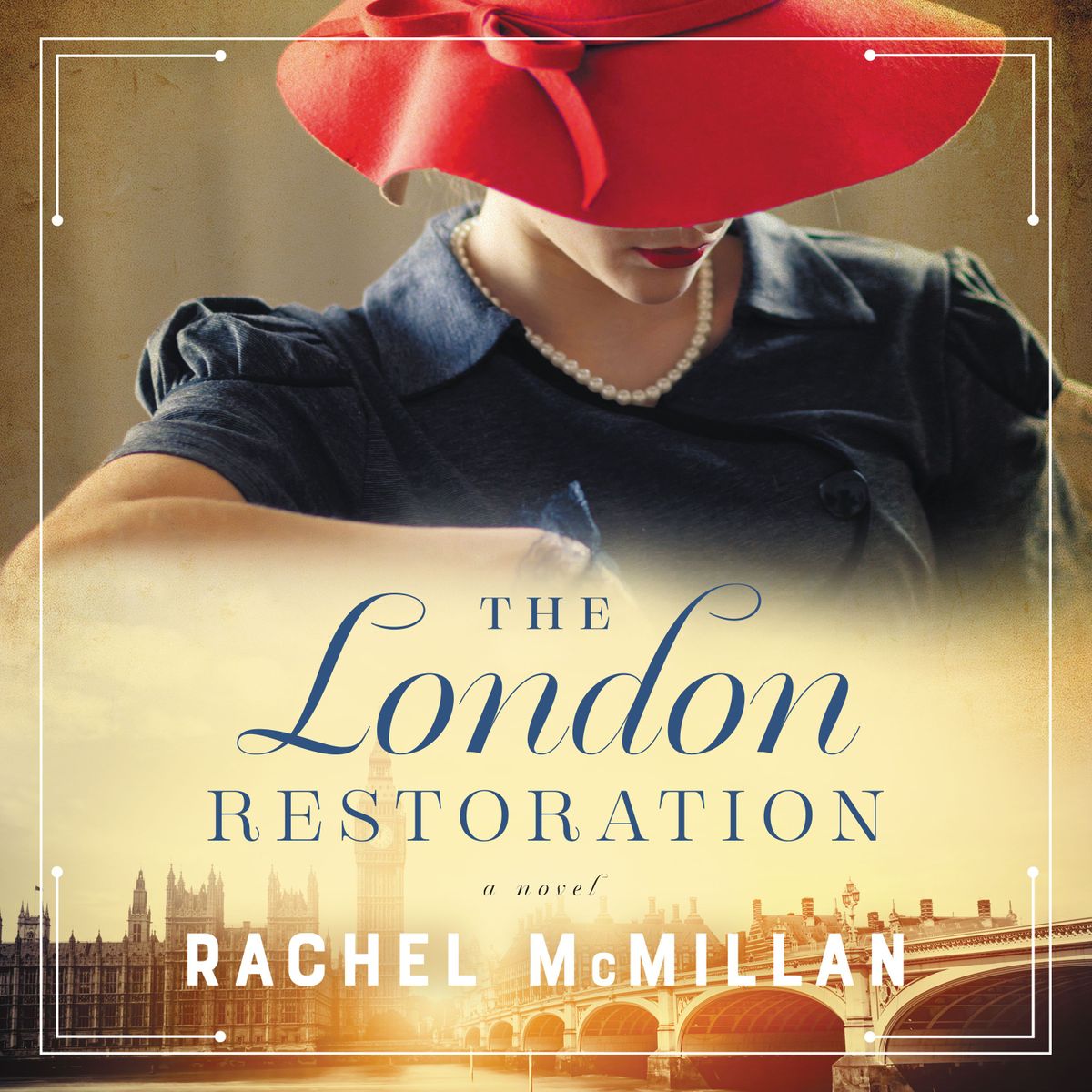 The London Restoration by Rachel McMillan will be released on August 18. If you liked The Alice Network, Bletchley Circle, or The Imitation Game, you’ll love this. Diana has spent the war years at Bletchley Park decoding messages while her professor husband, Brent, has been off at the front. They married and Brent immediately shipped out, so even after four years of marriage, they don’t know each other well. Now their wartime lives threaten to tear the barely-there threads of their relationship. Then Diana’s former colleague Simon, who is now with MI6, contacts her. He needs her help finding a Russian spy using her vast knowledge of London’s churches. Reluctantly Brent gets called in to help, concerned that Diana’s life is in danger. This is more than a tale of espionage, there is a very sweet love story wrapped up in there as well. The narrators do a wonderful job with the author’s lyrical prose.

Ready for some more highly-recommended books? Check out these ten books that every woman should read in 2020. 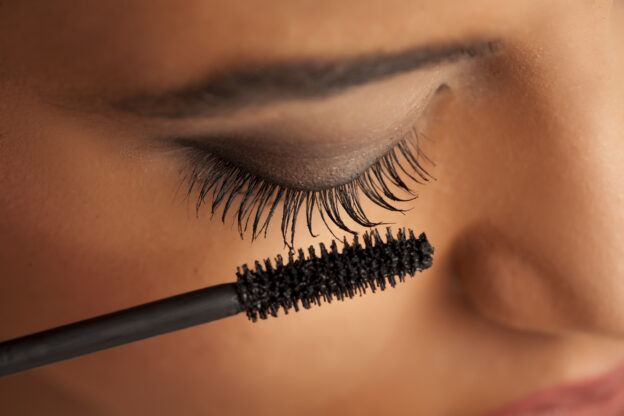 How To Find The Best Shampoos and Conditioners For Your Hair 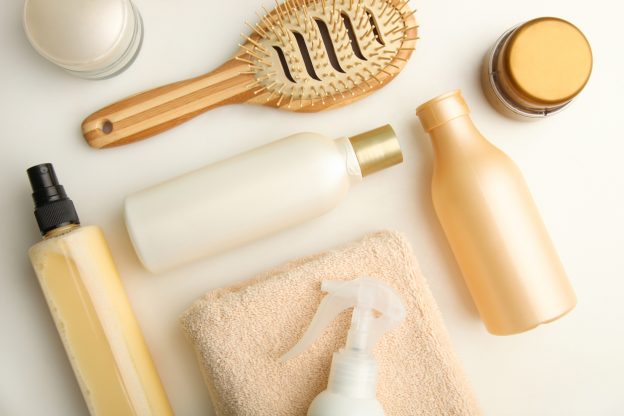 Stylish Ways to Wear Athleisure Outside of the Studio 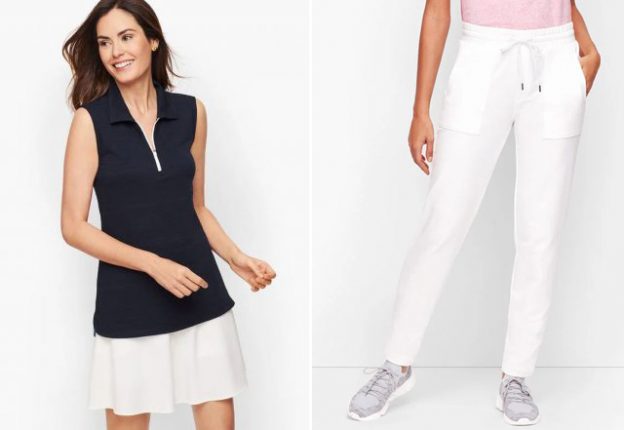 Dressing Your Curves After 50 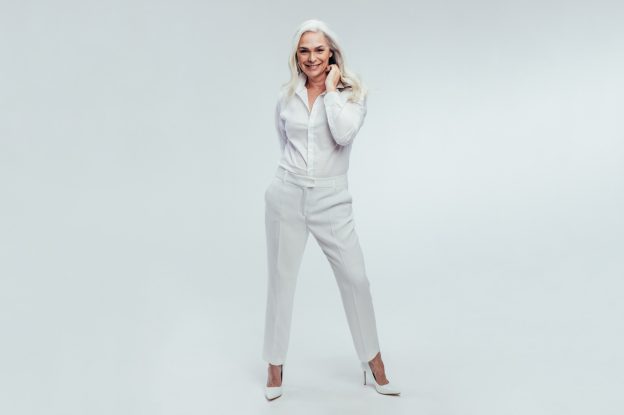