Spinning the Classics: Music to My Ears - Prime Women | An Online Magazine 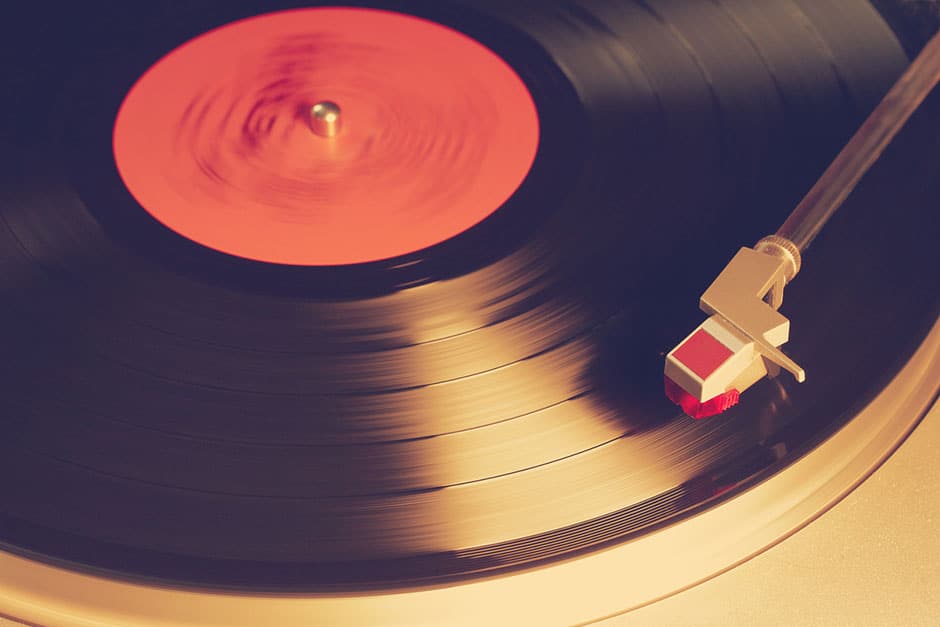 How many albums or cassettes might you still have tucked away in storage or in your living room? As I was cleaning out the storage unit, with a tremendous support crew, might I add, I was thrilled when the crate that had my 70s and 80s music albums was located. Yes, they needed some dusting off but there they were ready to be played.

These records I’ve had for years. They were popular back then and are still enjoyable, in my opinion. The 70s and the 80s were some fantastic years for the music industry. There is plenty of great 70s and 80s music.

Some of the albums even date back to the big band era. Count Basie, Frank Sinatra, Xavier Cugat to name a few. I purchased a turntable a few years back just to be able to listen to all the albums. Big band and swing is what I grew up with because my father was a big band musician. All due respect, and having said that, it’s still a good beat, bass, guitar and some rock and roll that move my soul.

Going through the 70s and 80s music albums made me realize it’s been too long since I did this. Spinning an album is fun and good music still motivates me after all these years. It can turn your mood around on a dime. When cassette tapes came out, we would spend hours recording albums and transferring music to blank cassette tapes. These are some of those songs. It’s a pleasure to share a few of my favorites with you. You might know many of them, but there might be ones you haven’t heard in years. Let’s get this 70s and 80s music journey rolling.

Kiki Dee Band, Pauline Matthews (birthname), recorded this in 1974. It’s always been a favorite. She says, “…don’t let life get me down…”

Natalie Cole recorded Mr. Melody. It was released in 1976. She has seven Grammy awards and sold over 30 million albums worldwide. Her father was Nat King Cole.

The Commodores released Zoom in 1977. They recorded many great hits including Easy and Brick House.

The Emotions are an Grammy award winning group from Chicago, IL. They started out in the Gospel genre. This is off their FLOWERS album in 1976.

Gloria Estefan, lead singer of MIami Sound Machine, has had many successes. She’s sold over 100 million records worldwide. She has three Grammy awards. This was recorded in 1993-94. Vicki Sue Robinson originally recorded in 1976.

Kenny Loggins recorded Footloose for the movie by the same name in 1983 and it was released in 1984. It’s an all time favorite. In 2018, it was selected for preservation in the National Recording Registry by the Library of Congress.

Pat Benatar, a four time Grammy winner released Love is a Battlefield in 1983. It sold over a million records.

Lynyrd Skynyrd released Sweet Home Alabama in 1974 on their second album. There’s no mistaking when you hear the intro to this classic. The movie Sweet Home Alabama, has a scene where this song is heard, loud and clear.

I hope listening to these songs brings back wonderful memories and creates some new ones! They sure did for me. I’m glad they’re out of storage and where I can share them with family and friends. Happy listening!

Helping Others: Reach Out and Touch Someone