Culture Wars: How Are They Impacting Prime Women?

Culture Wars: How Are They Impacting Prime Women? 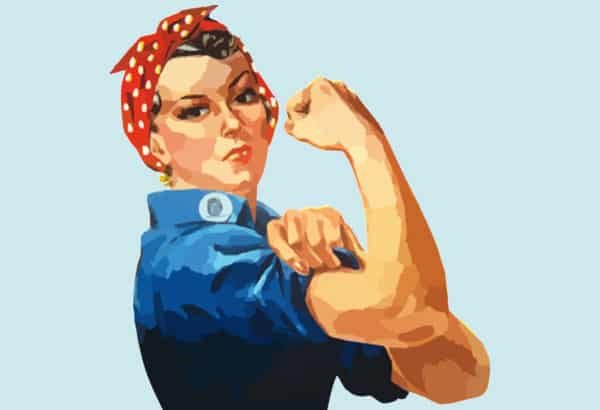 Is that really the question, or is the better question, “How are Prime Women impacting the culture wars?”

To even begin to form an answer, you first have to know what the culture wars are. In the simplest terms, they are defined as the difference in traditional or conservative beliefs versus progressive or liberal beliefs. Most point to the 1960’s as the start of the culture wars in America. However, some say they date back to the attack on multiculturalism in the Roaring 20’s. Today the debates rage on about guns, God, race, reproductive rights, sexual orientation and immigration, despite the fact we have also moved on.

Three events over the last week represent both how much we have and haven’t changed in the past 50 plus years: the shooting in Orlando, the Tony Awards and Hillary Clinton as presidential nominee.

The tragedy in Orlando once again rallied our nation around inclusiveness and tolerance, while also creating a louder outcry for gun control. Calling it an act of domestic terror added an another layer of complexity and anguish. James Corden opened the Tony Awards with a moment of reflection and dedication to the victims of Orlando and their families. Afterwards, the show went on and four African-Americans each took home the prize for best actor in the musical categories. And with a nod to politics, the Tony’s reminded us that regardless of where you stand on her politics, Hillary Clinton has indeed made history as the first female presumptive nominee for president of the United States of America.

Another crowning achievement for how times have changed for women: Miss USA 2016 Deshauna Barber. Again, love or hate beauty pageants, this year’s winner is proof women can choose their own path from boot camp to beauty queen. Barber is an Army Reserve officer who speaks in support of women in combat.

So it brings back the question: are the culture wars impacting us, or are we impacting them? The answer is both. However, Prime Women have witnessed and participated in huge cultural shifts that give us the ability to push boundaries, pursue our dreams, and define the future for ourselves. Has it been easy? No. Will we continue to wrestle with the issues as women, a nation, and the world? Very much so. Will we stumble along the way? Absolutely.

But at the end of the day, who will define your future?