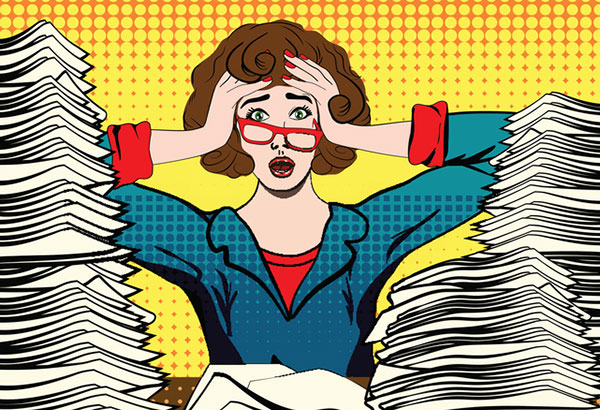 The first words in our lives are words such as mama, dada and of course, no. It’s interesting how quick little ones learn the word no.

Through the years into adulthood, there are times that knowing when to say no might not seem so easy. Why is saying no difficult for us as adults? Work and relationships come to my mind. Have you ever hesitated to say no because you didn’t want to disappoint another person? Do we want to avoid a specific discussion? Are we concerned about saying no for fear of upsetting someone? It depends.

The Cost of Yes at Work

When we don’t speak up and instead try to avoid making waves, it can complicate the situation. We want to be agreeable and congenial, but at what cost? Professor Linda Babcock, Carnegie Mellon Economics, researched and found women can forfeit up to $500,000 over their careers by not negotiating their first salary. How’s that for fallout from yes?

I, like many women, took on additional projects or tasks that were above and beyond what our duties might be in the workplace. It was understood that it was paying your dues. We have to consider what we are giving up by taking on the additional responsibility. We do many things simultaneously and multi-tasking has been viewed as an advantage, but is it in our best interest? It’s been shown time and again that performing several tasks at once can lead to a drop in productivity.

Too many distractions can break concentration and the bad effect of multitasking is that it doesn’t allow your brain to rest, which wastes time in refocusing on your most important duties to be performed. When you are asked to take on additional tasks or responsibilities, it’s important to consider before saying yes. Another downside to these interruptions and multitasking is the effect on your memory. A 2009 study by Clifford Nass, Ph.D., at Stanford University, shows participants who multitask are distracted by unimportant information stored in their short term memory.

Saying “no” to taking on additional tasks allows you to focus on those high priority and high visibility projects. By carefully analyzing how you spend your time and what you want to achieve, you’ll develop an instinct for knowing when to say no and when yes is merited.

Knowing when to say no isn’t just a career-based strategy (or imperative), it’s also important to your personal life. By saying yes to a request, we give it importance. We are actually confusing ourselves and losing sight of what is a priority. Make sure it is worth dedicating time to before you commit.

The world won’t stop spinning if you say, no. Really. Whether it means saying, “I appreciate your thinking of me, but it’s just not the right time” to serving on a committee, or telling a friend you can’t watch their hyper-active dog for a week while they’re away. You are allowed to think of yourself and what saying yes will do to your blood pressure, anxiety level and general happiness.

Does it take time away from something else that really IS more important? Does it stretch your already limited time to the breaking point? Does it give you a bad feeling in the pit of your stomach? If the answer is yes then your response should be no.