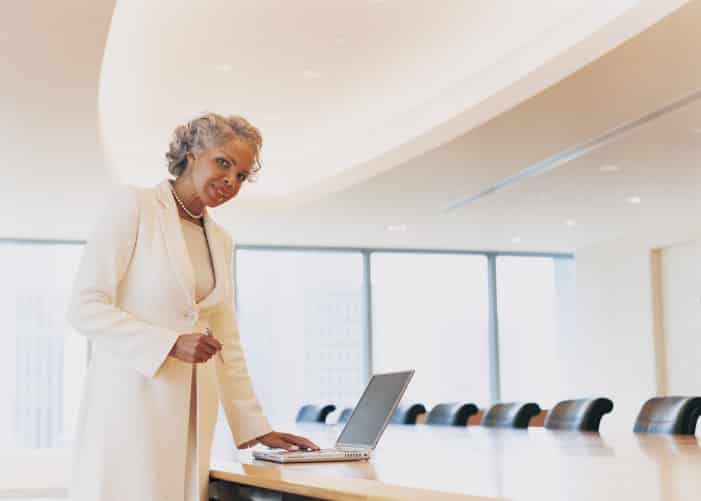 Networking Among Key Challenges For The Female CEO

Recently, I helped initiate a female leaders program at a national advertising trade association. I sent them a letter shortly after I published my book asking them to support the female leaders who comprise a significant part of their membership. Like me, these women run small to mid-size ad agencies in a field long dominated by men.

Last month, after a year of planning, we had an all day session in NYC. We brought in a speaker to teach us all how to network more effectively, and then we discussed other issues that were on our minds as female CEOs.

Our industry is quite challenging these days with audiences and media options changing rapidly. In order to stay relevant and continue to grow, effective networking as a part of a business development strategy is key. As seasoned CEO’s, the women in this group were challenged with how to continue to grow and leverage their network since this business is based on referrals. Here’s what we reviewed that day:

My colleagues and I at the trade association were happy with the outcome of this first meeting. At the end of the meeting, we all agreed to make it an annual event. It was quite rewarding to see this meeting come to fruition. Since many of the attendees at this first session came from the east coast, the plan is to hold a mid-west/west coast meeting in the fall. I hope the next meeting proves as good as this one.

Thinking About Downsizing Your Home?

The Benefits of Mindfulness and Meditation