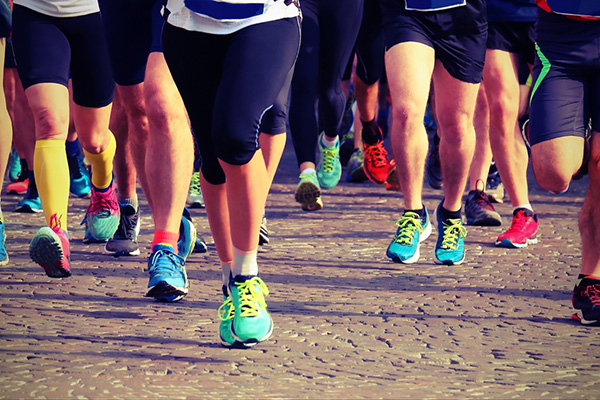 Running a marathon race is no small feat, and it is certainly not for everyone. In fact, the majority of us will never even get close to the start line. According to Statistic Brain, less than 1% of the U.S. population has run a marathon race. Growing up, I was… Read More 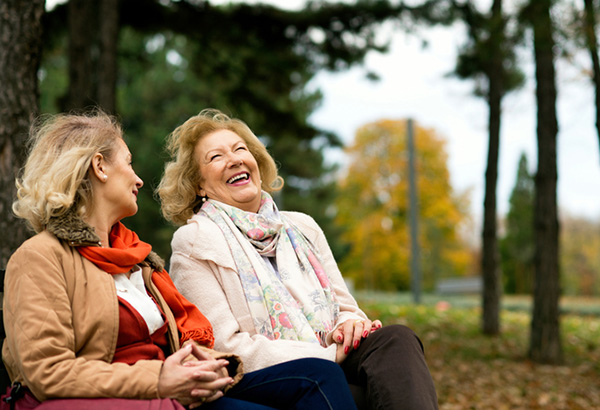 It turns out that there is a lot of truth to the commonly known term ‘best friends forever’ or ‘BFFs.’ As we get older, our lives continuously change through marriage, divorce, children, grandchildren, moving, careers, retirement, and death. However, one constant should remain—your female friendship. Of course, friends will come… Read More 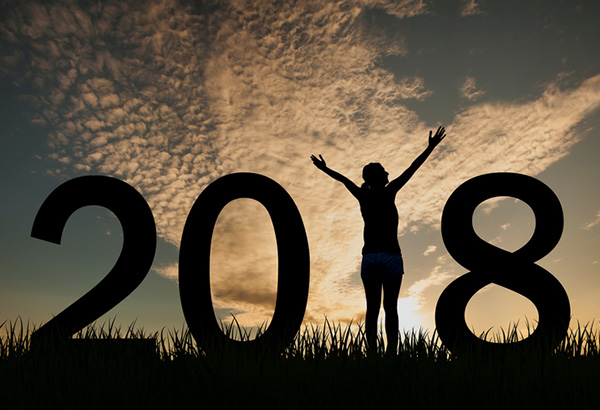 Making New Year’s resolutions doesn’t have to be more challenging than actually sticking to them. There are so many people, especially women, who focus their resolutions solely on losing weight and eating healthy. While that is certainly not a bad thing, the problems arise when we set unrealistic expectations for… Read More Don’t Erase It, Embrace It: 3 Ways to Celebrate Turning 50 in Style

Looking to celebrate turning 50? For years, women have dreaded the big 5-0 for a variety of reasons. It doesn't help that entering mid-life has commonly been referred to as being "over the hill". For women, these traditional signs of aging include gray hair, menopause, wrinkles, aches and pains, and reading… Read More 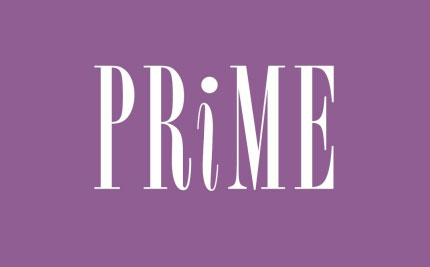 Leslie Edwards www.abroadleap.com Facebook, Instagram & Twitter: @abroadleap Leslie received a bachelor’s degree in Journalism from California Polytechnic State University, San Luis Obispo, where she was a staff writer for the Mustang Daily. After graduation, Leslie joined the U.S. Army as a Military Police Officer and served as a second lieutenant with the 108th MP Company at Fort Bragg, NC. Following her military service, Leslie obtained a Paralegal Certificate from Cuesta Community College, San Luis Obispo, and has spent the past decade working in the legal field. She recently completed the MBA program at Loyola Marymount University, Los Angeles, with a double emphasis in Marketing, and Management and Organizational Behavior, while working full-time as a Litigation Support Coordinator for a national law firm specializing in toxic torts. Leslie decided to take a year off before switching careers and spent the majority of 2017 traveling to Southeast and South Asia, South America, Europe, and the UK. She created, launched and hosted the travel website www.abroadleap.com, authoring more than 15 blogs documenting her travels, and works as a freelance editor and resume writer. In addition to traveling, Leslie enjoys reading, running, wine tasting and playing with her niece and nephew.