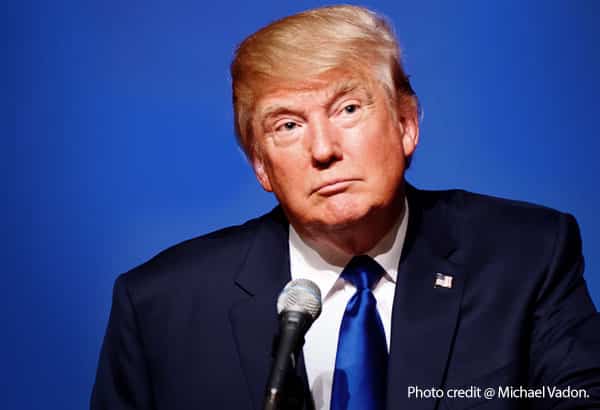 We are only weeks away from the U.S, presidential election and, for the first time in our history, we have a female candidate from a major party, yet much of the focus and attention has not been focused on Hillary Clinton and her historic run for the presidency but on… Read More 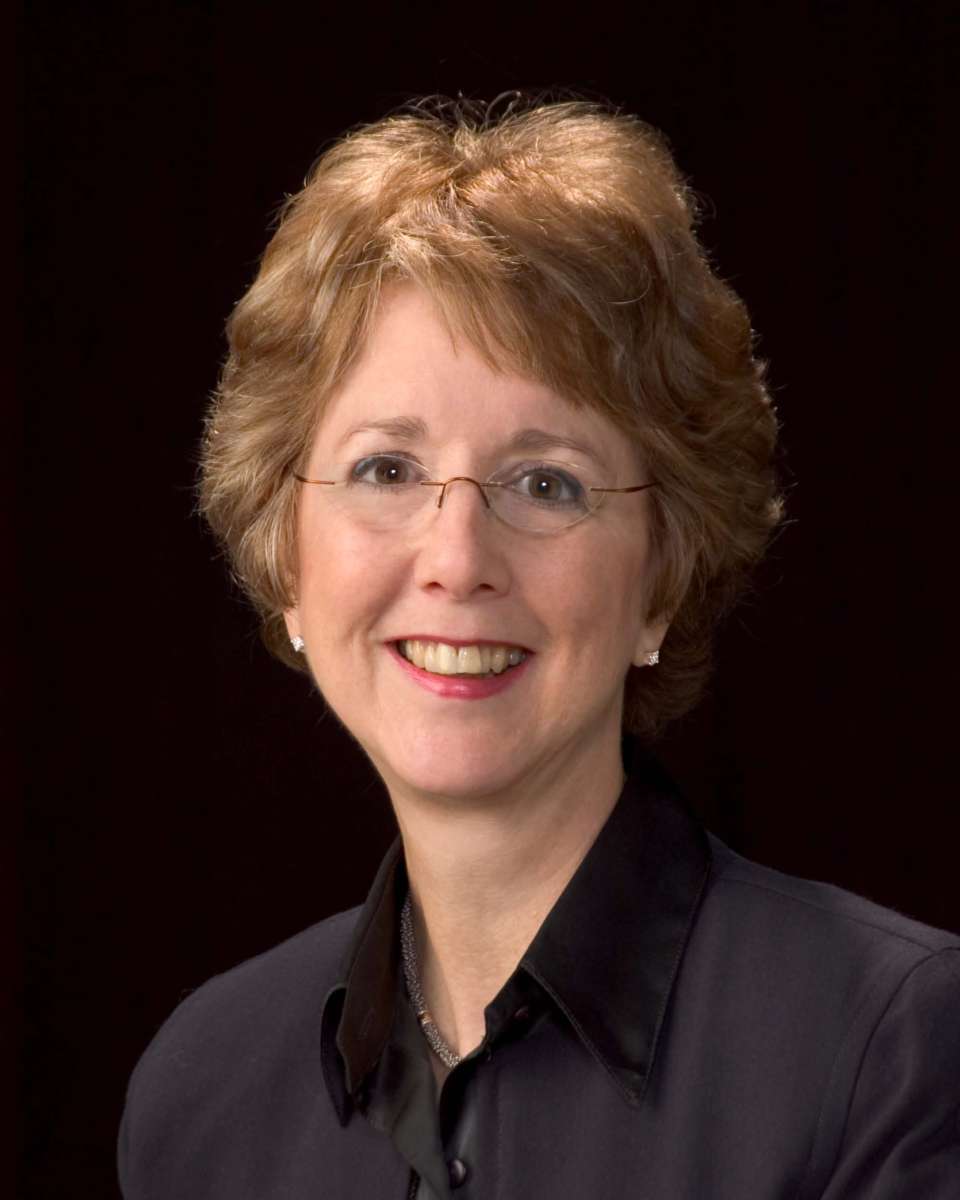 Ellen Hornberger Masterson is a retired partner of PricewaterhouseCoopers, LLP and former Chief Financial Officer of American General Corporation. She currently serves on two corporate boards of directors and has given back to the community through service to non-profit boards for over 30 years. Ellen is the proud great-granddaughter of William Benjamin Cravens, Democratic Congressman who served in Washington, DC from 1907 to 1913 and again from 1933 until his death in 1939. In between, he chose to return to “real life” among his Southern Democrat constituents in Arkansas, the state that later gave birth to the Clintons’ political career. Ellen was born and raised in Arkansas. She and her husband now live on their ranch in Cee Vee, Texas.